Located at the foot of Halla Mountain on Jeju Island, Seongeup Folk Village is a small town that holds a vast amount of culture over a wide period of time from 1410 to 1914. Cultural properties in the folk village have been handed down from generation to generation and include treasures such as residential houses, Confucian shrines and schools, ancient government offices, stone statues, large millstones (pulled by horses or ox), fortress ruins, and stone monuments. Among the cultural gems of the folk village are intangible cultural assets such as folk plays, native foods, local folk craftsmanship, and local dialect. Even the trees are an important part of the area’s heritage. Several zelkova and nettle trees that are hundreds of years old stand at the center of the village, preserving the dignified atmosphere of a bygone era. 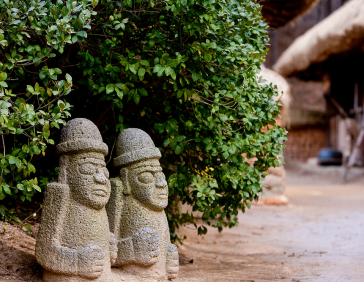 View Post
Jeju Island is the largest island in South Korea, famous for its wonderful volcanic landscapes and beach resorts. It is considered one of the top destinations in Korea because of its…
Share
1K
0
0 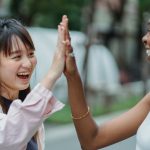 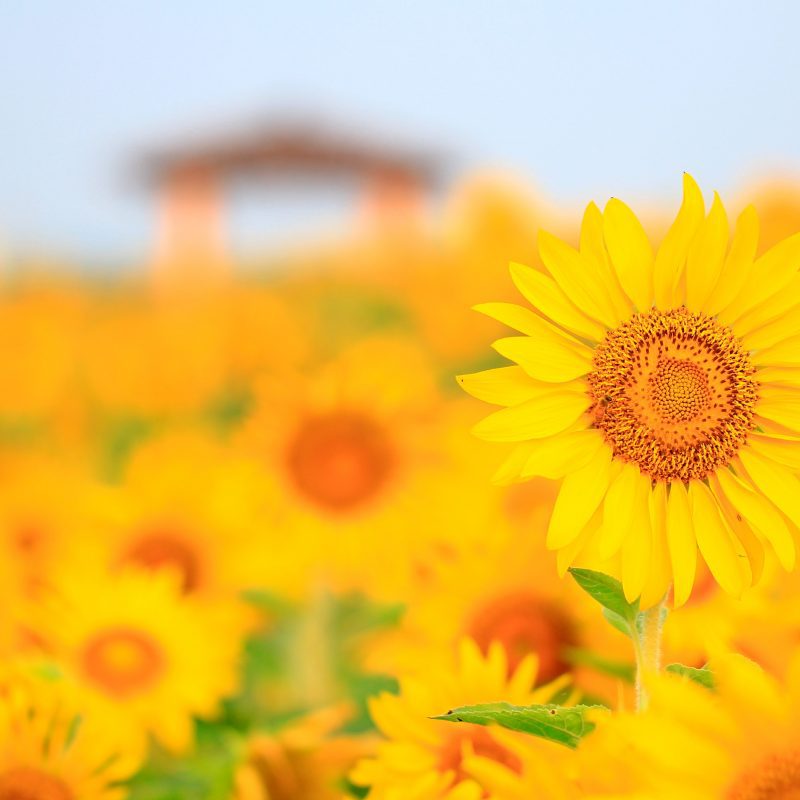