Ganghwado Island off the west coast is the fifth largest island in Korea. The island was connected to the mainland in 1970 with the construction of Ganghwagyo Bridge. Another larger bridge, Ganghwadaegyo Bridge, was built in 1997, making it easier than ever to travel to Ganghwado Island from Seoul and Incheon areas. The island is home to Chamseongdan Altar on top of Manisan Mountain on the southern coast. This said to be where Dangunwanggeom offered sacrificial rites to the heavens. Another important item of note on Ganghwado Island is the collection of stone dolmens, a UNESCO-recognized world heritage. Ganghwa Island has many famous local products, including the medicinally effective Ganghwa ginseng and hwamunseok, a mat woven with flower patterns. Hwamunseok is famous also as a representative traditional Korean product for its intricate handwork and designs.

View Post
South Korea is known for having some of the most extravagant cafes in the world. However, even amongst all of the extravagance, this cafe has become known for its elegant interior design.…
Share
0
0
0

View Post
I’ve loved reading fairy tales about beautiful glass mansions since I was a child, and I’ve always wanted to live in one myself. Although it is not possible to live in the glass…
Share
870
0
0 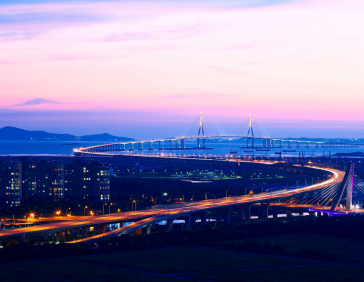 View Post
If you want to live somewhere peaceful and quiet, then Incheon is the place for you!  Although it is one of South Korea’s biggest cities it’s quiet, calm, and serene. Incheon isn’t a very…
Share
0
0
0 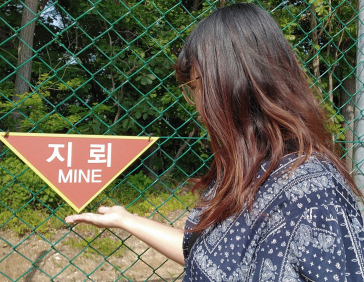 View Post
Demilitarized Zones (DMZ) is uniquely Korea. It is practically the only place in the world where Cold War remnant is still practically ‘alive’. Berlin Wall’s ruins might be there,…
Share
1K
0
0 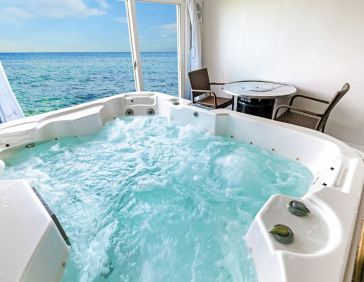 View Post
OLZE Pension is located in Ganghwa Island, West of Korea on a hill overlooking the Yellow Sea.Ganghwa Island is technically part of Incheon, but is 2 bridges away from the busy city. Because…
Share
0
0
0 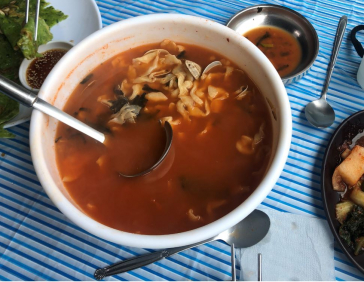 View Post
Ganghwa Island or Ganghwado is a a charming island in South korea near by Incheon city. Kalgusu is a must have when visiting the area as it is considered a local food in there. In this article…
Share
0
0
0 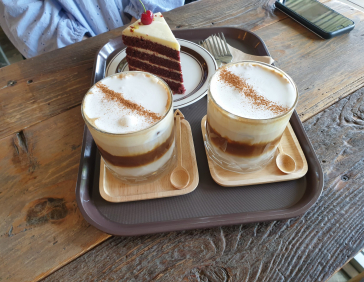 View Post
If you need a gateway to refresh and reboost your energy, Ganghwado Island can be a great option. This island located an hour from Incheon, has many interesting places to see, but most…
Share
0
0
0 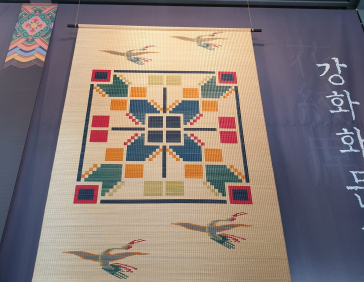 View Post
Ganghwado Island is the fourth largest island in South Korea, after Jeju, Geoje, and Jindo. This island was a temporary capital during the Goryeo dynasty when Genghis Khan invaded Korea.…
Share
0
0
0 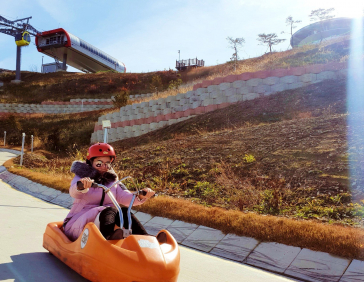 View Post
If you like exploring one country’s culture and you are looking for a place near to Seoul to enjoy your weekend. Then Ganghwa is one of good places. Let me share with you my experience about…
Share
0
0
0 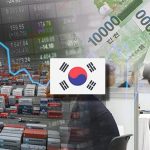 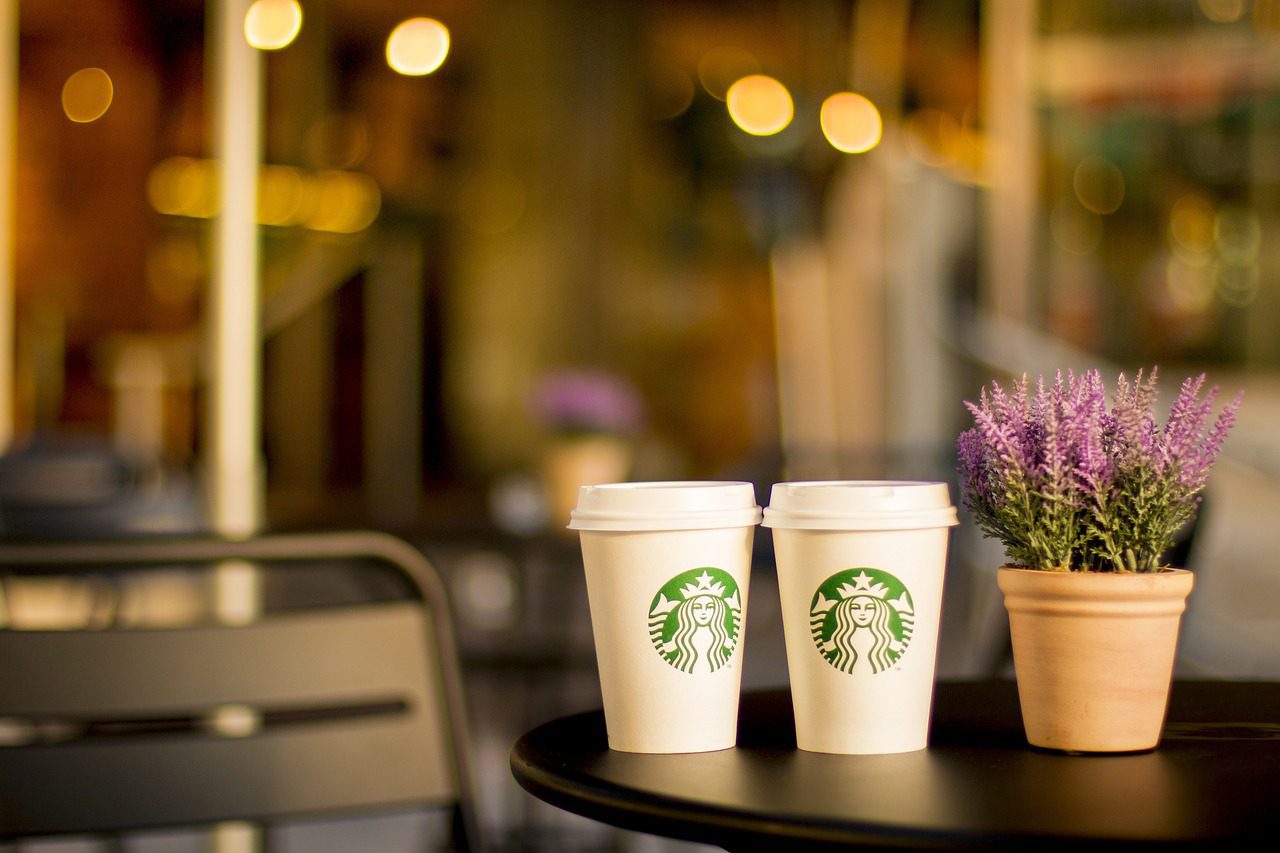 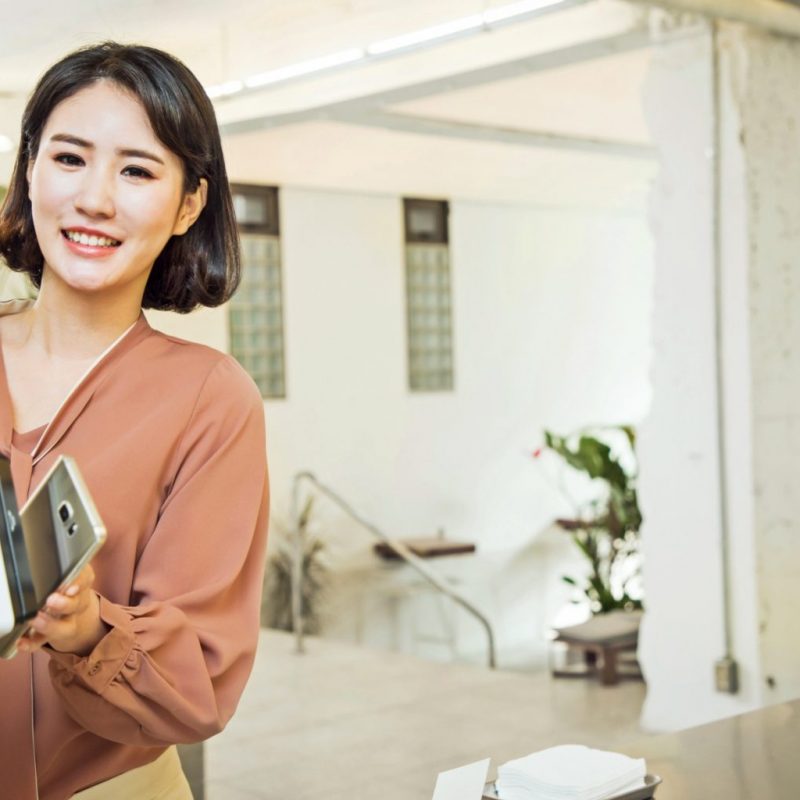