Yongdusan Mountain (alt. 49 m) in downtown Busan is one of Busan’s three famous mountains. It was originally called Songhyeonsan Mountain, which means a mountain with a view of the sea through the dense pine tree forest. Later, the name was changed to Yongdusan Mountain, as the mountain peak was shaped similar to a dragon’s head, protecting the area against foreign invaders overseas.
The mountain held shrines for the mountain gods built by the Japanese before the 8.15 Liberation. Now the mountain is home to a variety of monuments, including Cheokhwabi Monument, Chunghontap Pagoda, 4.19 Revolution Monument, a statue of Admiral Yi Sun-shin, and Busan Tower. During the Korean War, refugees built houses on the sides of the mountain all the way to the summit but these neighborhoods burned down twice, leaving the mountain bare. Since then, fierce efforts of planting trees have led to transforming the burnt mountain into a beautiful park. The park was called Unam Park at the time of the Liberal Party’s ruling but was renamed to Yongdusan Park after the April 19 Revolution. The park offers a beautiful view of Busan Port and the surrounding scenery. In particular, the night view from Busan Tower is magnificent. 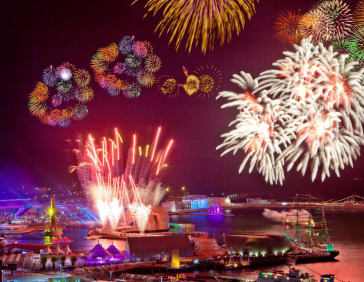 View Post
Although New Year does not traditionally hold the same significance in Korea as Seollal, people still go out to celebrate in many different ways – from parties in dance clubs to watching…
Share
0
0
0 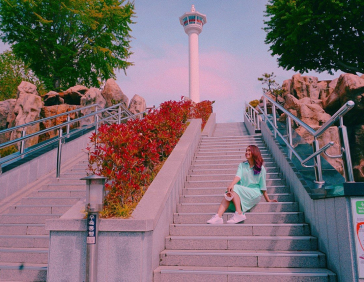 View Post
If in Seoul, the city’s famous landmark is the N Seoul Tower, in Busan, they have Busan Tower. As a matter of fact, these two towers are connected to each other and it’s real-time.…
Share
1K
0
0 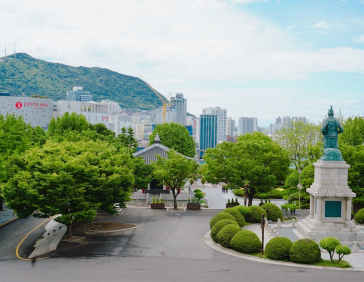 View Post
Yongdusan Park is one of the most popular parks in Busan. It is not too crowded compared to other parks. Everything is also well-organized, making it a nice place to relax. In addition, the…
Share
0
0
0 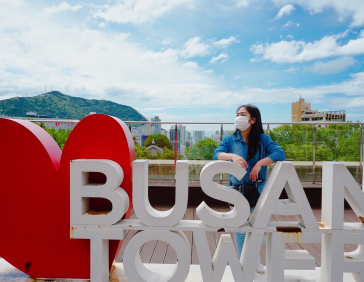 View Post
Do you want to see a picturesque view of Busan City? If Seoul has Namsan Tower, Busan also has an observatory where visitors can see Busan’s panoramic view day and night. They call it…
Share
1K
0
0 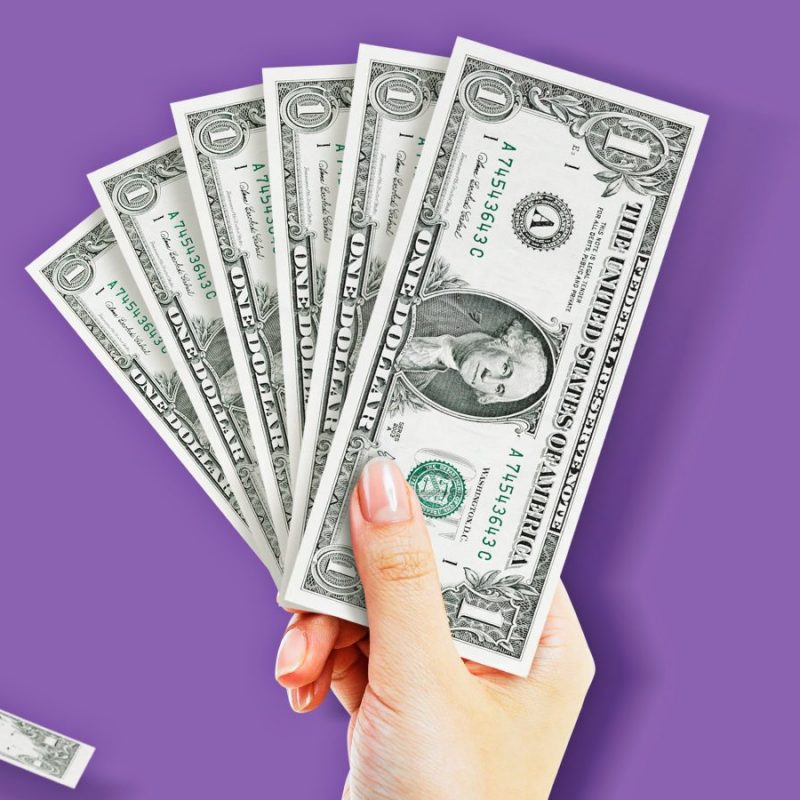