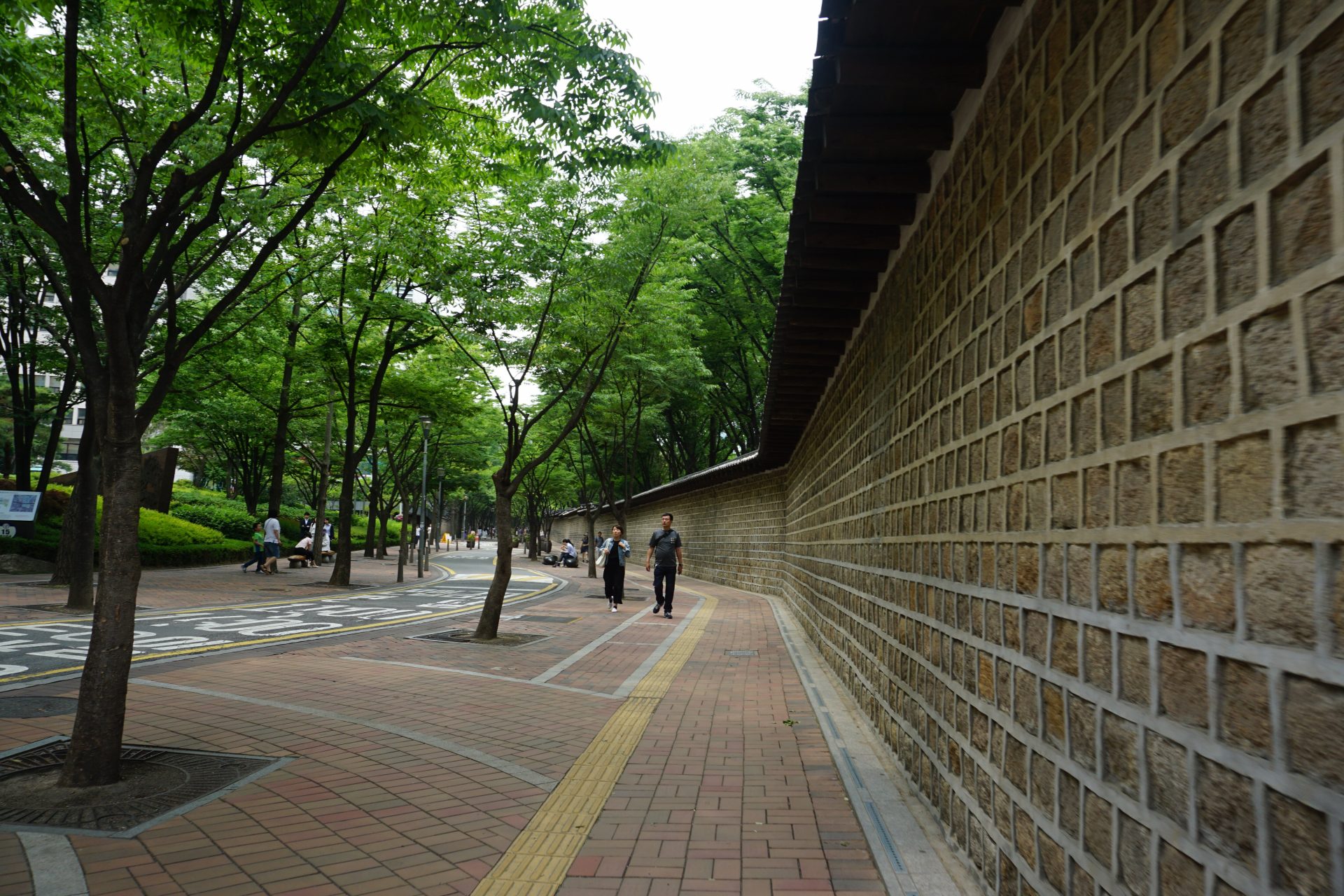 If you have watched the hit Korean dramas “Goblin”, “The Beauty Inside” and “Personal Taste”, you will probably recognize the picturesque walkway with a stonewall on the side. That pedestrian is called the Deoksugung Stonewall Walkway [덕수궁 돌담길] located next to Deoksugung Palace [덕수궁].

The Deoksugung Stonewall Walkway was once a regular road but is now a popular walking spot with wide pathways for pedestrians. The stonewall which belongs to the Deoksugung Palace runs a total of 1,100 meters. Moreover, Deoksugung or Deoksu Palace is one of the “Five Grand Palaces” built by the kings of the Joseon Dynasty. The main royal palace during that time was the Gyeongbokgung Palace. Deoksu Palace is a walled compound of palaces in Seoul where the royal family lived during the Joseon era until the annexation of Korea by Japan in 1910.

Aside from the traditional palace buildings, there are also forested gardens inside the palace. Now, it also has a statue of King Sejong the Great and the National Museum of Art, which holds special exhibitions. This palace is good to visit during the autumn season because of the changing colors of the trees to red, yellow and orange.

A perfect spot to take photos of the foliage.

The Grim Reaper’s (Lee Dong-wook) office is located inside these palace walls in the 2016 Korean drama “Goblin/Guardian: The Lonely and Great God” (도깨비) (tvN, 2016-17). This is also where the characters of Seo Do-jae (Lee Min-ki) and Han Se-gye (Seo Hyun-jin) in “The Beauty Inside” has a stroll on their first date.

Towards the end of Deoksugung Stonewall Walkway, you can find the modern art museum called SeMA — Seoul Museum of Art [서울시립미술관]. It has a public art sculpture in form of a rose bouquet which was featured in the hit Korean drama of 2016, the Weightlifting Fairy Kim Bok Joo.

In addition, you will also delight in seeing flowers in bloom across SeMA, on the side of Deoksugung Stonewall Walkway.

The Deoksugung Palace Bus Stop in front of the City Hall [시청앞 / 덕수궁 정류장] is also a filming location of the Korean dramas Do Do Sol Sol La La Sol (2020) and The Secret Life Of My Secretary (2019).

In front of the Exit 3 of City Hall Station [시청역] 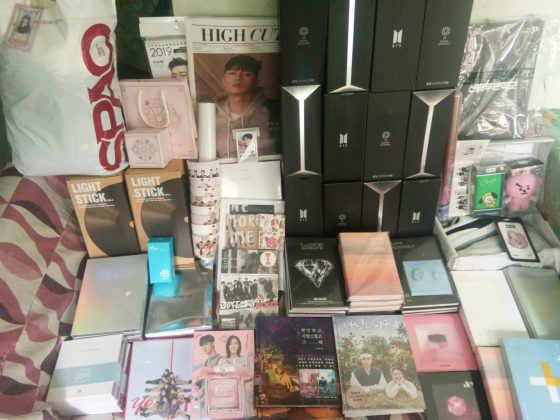 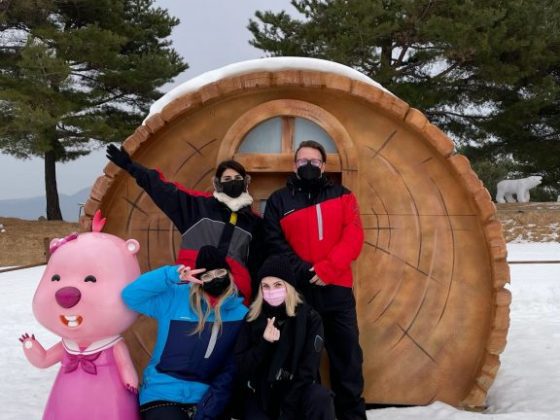