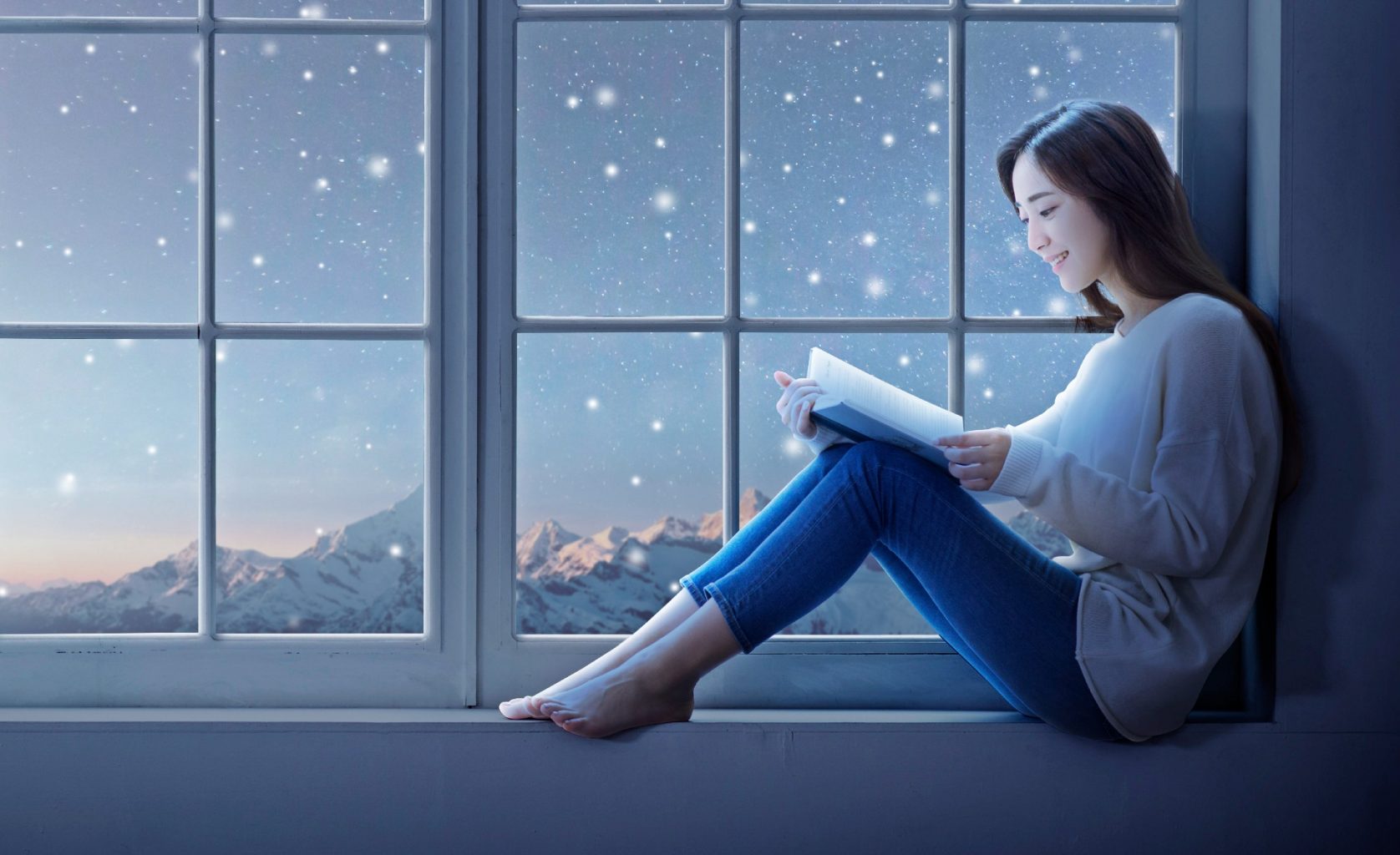 Catatan Juang is a novel by Indonesian author Fiersa Besari. It is about a woman who finds a collection of notes that completely turns her life upside down. Through these notes, she is able to come to terms with her own journey in life and redefine what success means to her. Many foreigners living in Korea, and around the world, may find solidarity in this novel. We have all come to a new place and started over in search of our dreams.

An Introduction to Catatan Juang 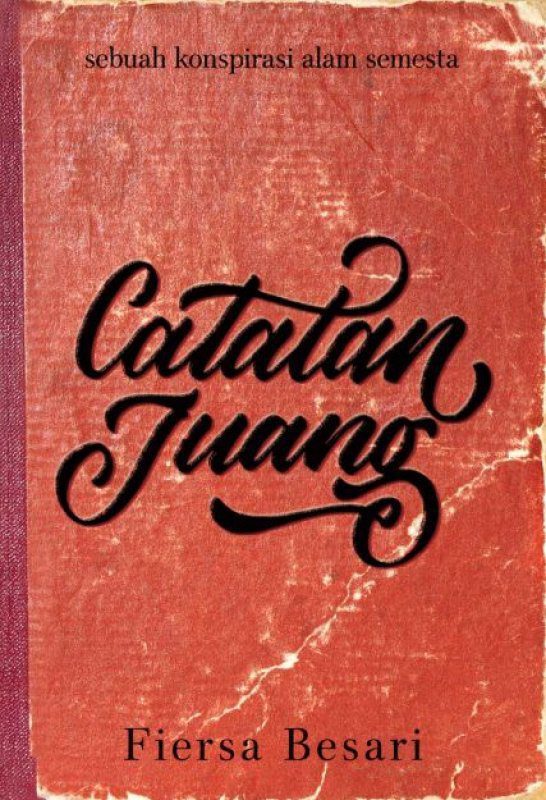 Catatan Juang or, Juang Notes is a red book with an old book cover that has 2 characters in it. The first character in the book is Suar, an employee who works furiously every day as a sales marketer. Suar is actually a woman who has many dreams. However, none of these dreams come true because she has too much spent her life working. That is, until one day she finds notes written by Juang, who is the other character in this book.

Suar called Catatan Juang a “powerful medicine” because it contained writings that opened her horizons of knowledge and accompanied every step of Suar’s life. Juang’s story is full of elements of humanism, nationalism, dreams, and even love.

This book has four parts. Every part talks about Juang’s thoughts in a straightforward manner. Following are the contents of the four important sections in ‘Catatan Juang’, which make me want to recommend this book.

Withdrawing from Reality for the Sake of a Dream

Suar went through glorious years in a company as a sales marketer. But, at one point the glorious period turned 180 degrees into a terrible period because of her performance. This is the beginning of the Suar’s story that becomes the first part of the book.

Suar aspired to be a filmmaker according to what she studied. However, she chose to become a sales marketer because at the time sales marketing is a promising job. During this decreasing period, Suar accidentally found Catatan Juang which later changed her life.

“Before doing something, think again, again and again; So, for what? If your reason is strong, do it. But if it’s just a momentary, stop it. Because motivation determines where our next step is going.” (Juang, p.30)

Perspective as a Pro and Contra

In this section, there are many thoughts about developing projects in Indonesia that Juang dared to disclose. His thoughts then led Suar to the decision to make a documentary about the construction of a cement factory in the Karst mountain region.

The construction of a cement factory itself is a controversy. This is not an easy problem because it concerns the lives of many people. Moreover, the film’s point of view which is against the construction of factories will also influence public opinion. But, on the other hand, there are reasons for the government to improve the regional economy even with natural exploitation.

“We are always proud of our region and country, uphold the values that we believe in; then forget that truth and error always have many faces. Hopefully we can understand more and judge less.” (Juang, p.145)

In the third part, Suar failed after putting all of her efforts into producing a film documentary. She and her team failed to win a short film competition which was the way to bring their work to the public.

However, the reality was that there were many ways to introduce it to the public. But, Suar’s ego kept her from seeing other options. She convinced herself that her work could only go public by a winning prestigious competition. Without further effort, Suar experiences self-conflict due to her failure and ego.

“Because failure is a part of the experience, try harder and fight harder. Don’t make failure and rejection as a reason for you to give up. Failure is a common thing to forge ourselves into extraordinary human beings.” (Juang, p.162)

Sharing as a Principle

Suar’s hard work and learning from failure brought the success of her film. Achievements were carved one after another until a tempting offer came. In this fourth part, Suar clashes with the principles of her own life. She could have been more successful by throwing away her values, without knowing what would happen in the future. Luckily, she has people who always support her and give her a place to exchange ideas and thoughts.

“Whatever you do, share the happiness with others. Don’t keep it for your own benefit.” (Suar’s father, p.272)

Roller skating in Korea
Train Tickets In Korea - A Step by St...
Magok Job Fair for International Resi...
Must Try Korean Dish - Jjukkumi King ...
What to do on Halloween in Seoul
Korean Summer anthems we are listenin...
Make Your Own Neon Sign @ SMOO:D, Seo...
Daily Oasis: Get Breakfast with a Gre...
Total
0
Shares
Share 0
Tweet 0

A small woman who love to explore many things!