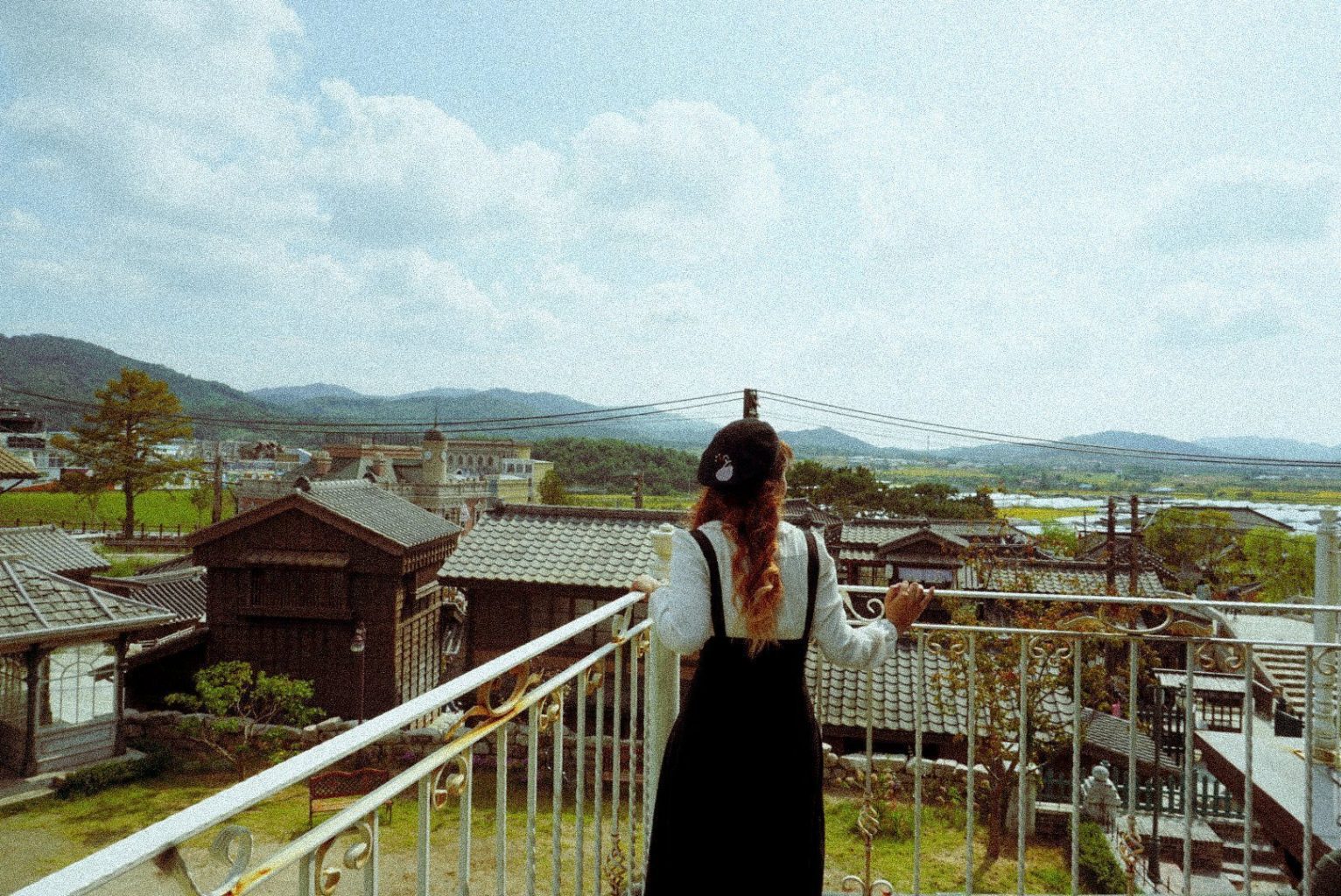 Are you planning to visit other places in Korea outside Seoul? Then consider to also visit the city of Nonsan in Chungnam. Nonsan is an agricultural city known for their strawberries and rice harvest. Moreover, you may have also heard of Nonsan because a lot of Korean celebrities completed their basic military training from ROK Army Training Center in the city. Only got a day to tour around Nonsan? Here is a detailed and uncomplicated day tour itinerary in Nonsan that you can follow:

Start your day tour in Nonsan city by visiting the house of famous Confucian scholar Myeongjae Yun Jeung. According to records, Myeongjae had a humble and simple life that even though the king offered him government position in several occasions, he chose to decline them all. Myeongjae’s House (명재고택) embraces over 300 years of history as the famous scholar once lived there. It is deemed as one of the most typical upper-class houses during the Joseon dynasty era but compare to other aristocrats’ homes, his house looks modern.

This area in Nonsan is a bit difficult to commute going to and from. The buses that pass through 교촌리 정류장 have long intervals so make sure to check the bus schedule or else you will end up waiting for long hours.

From Myeongjae’s House, you can continue your day tour in Nonsan by going to Sinwonsa Temple. It is one of the mai Buddhist temples locared in Gyeryong mountain. The temple was built by the monk Bodeokhwasang in the 11th year (651) of King Uija’s reign of Baekje, and underwent several expansions. Learn more about Myeongjae’s House.

From Myeongjae’s House, take bus no. 509 or 505 and get off at Sinwonsa Temple bus stop.

Have a savory lunch at Rice Flower (밥꽃하나피었네) restaurant. The difference of Rice Flower to other gourmet restaurant is that most of its ingredients are homegrown. Thus, making its dishes fresh, healthy and delicious. You can even see the farm where they harvest just near the restaurant. Know more about Rice Flower restaurant.

From Sinwonsa Temple, Rice Flower is just five minutes away.

End your day tour in Nonsan by experiencing going back in the old times at Nonsan Sunshine Studio (논산 선샤인스튜디오). If you are a Kdrama fan, you will probably recognize this site as it is the filming location of hit Kdramas “Mister Sunshine” and “The King: Eternal Monarch.” Learn more about Nonsan Sunshine Studio.