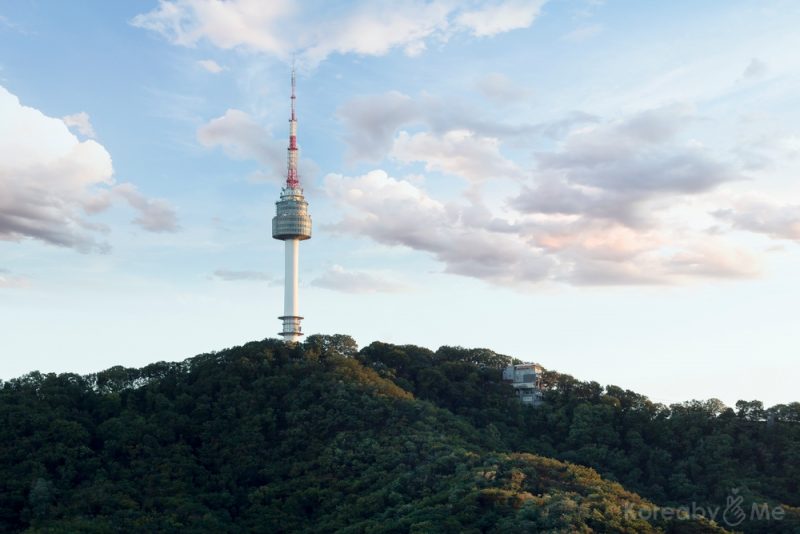 Dark past and light present of N Seoul Tower

It is true to say that the entire country feels like one large national park. N Seoul Tower is one of the landmarks of the city of Seoul and Korea as a whole, situated on the peak of Namsan Mountain at an altitude of 480 meters above sea level.

Past to Present facts of Namsan Mountain

In 1971, the first Korea’s radio wave tower was built on the top of the Namsan mountain, which further raising the interest of the citizens and guests of Seoul to the mountain. It is important to mention that originally the name was just “Seoul Tower”. Only after 2005, it was changed to “N Seoul Tower”, where “N” means “new”, “Namsan”, and “nature” at the same time. Besides, since 1971 the radio wave tower still has transmission antennas of Korean media like KBS, SBS TV, MBC, and FM. 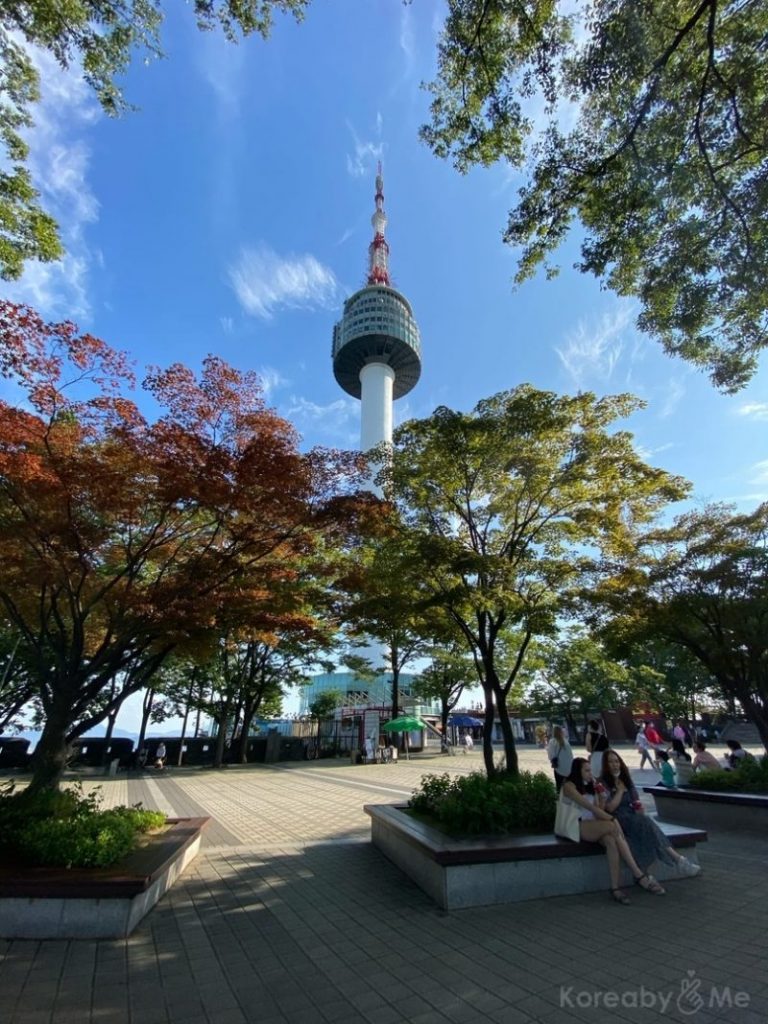 This place has been a favorite spot for Seoul residents and the capital’s guests since its opening, particularly at nighttime when the tower lights up. A unique complex with restaurants and cafés, cozy alleys, and inimitable nature has become the brightest attraction of the city, where many sought to spend their leisure time and admired the city from a bird’s eye view. Moreover, the tower is near to many other attractions of Korea like Namsan Park and Namsangol Hanok Village.

The dark side of Seoul Tower

A few decades ago Seoul Tower did not get so much popularity because of its dark and mysterious image. Every person tried to avoid this place of being afraid to disappear. During the dictatorship time of president Park Chung Hee from 1962 to 1979, a lot of questionable methods were used. One of them is the Korean Central Intelligence Agency that was located at Namsan Mountain. The agency used as an intervening tool in national and international politics.

The Man Standing Next

Under the control of the president, this agency was used to capture and torture people illegally breaking all democratic rights. The basement of the former headquarters of KCIA on Seoul’s Namsan Mountain is known as the “space of death”. The victim of violence recalled that the room was mainly used for the water torture. That room also has another name “roast chicken torture”. This name was given because the victim had his or her hands and feet bound and was beaten like a chicken. The movie “The Man Standing Next” vividly shows the darkness of those times. After the change of the presidents, this agency moved to another place. Meanwhile, the old building is now used as a Seoul youth hostel.

The best way to get to N Seoul Tower

After reading such an interesting historical view you might want to visit the N Seoul Tower as far as possible. However which way is best to fully enjoy the trip? Let’s review the pros and cons of each way. So to reach the tower you have 3 options. You can take a cable car, take a bus, or walk-up. However, unfortunately, you can’t go to Namsan Seoul Tower by car or taxi due to traffic and ecological regulations.

So, first and second options, I can say are the lazy routes. First, you can take a free shuttle bus from Seoul Station to the cable car center. Another way is to arrive at exit 3 of Myeongdong station and walk for about 10 minutes to a cable car. The buses to Namsan Tower are yellow color buses 2 and 4, and you can take them near Myeongdong and Namdaemun.

The last way to reach a destination is hiking. At first, it seems exhausting but this way also has its own charm, especially in fall when nature shines with stunning rich colors. In some manner, you can feel how you earn those views of Seoul. I think the third way has a wellness effect as during all the way up you can get a thrill out of the birds’ songs, fresh air, hugs of warm wind, and marvelous nature. I suggest not to miss a chance to experience such beauty. 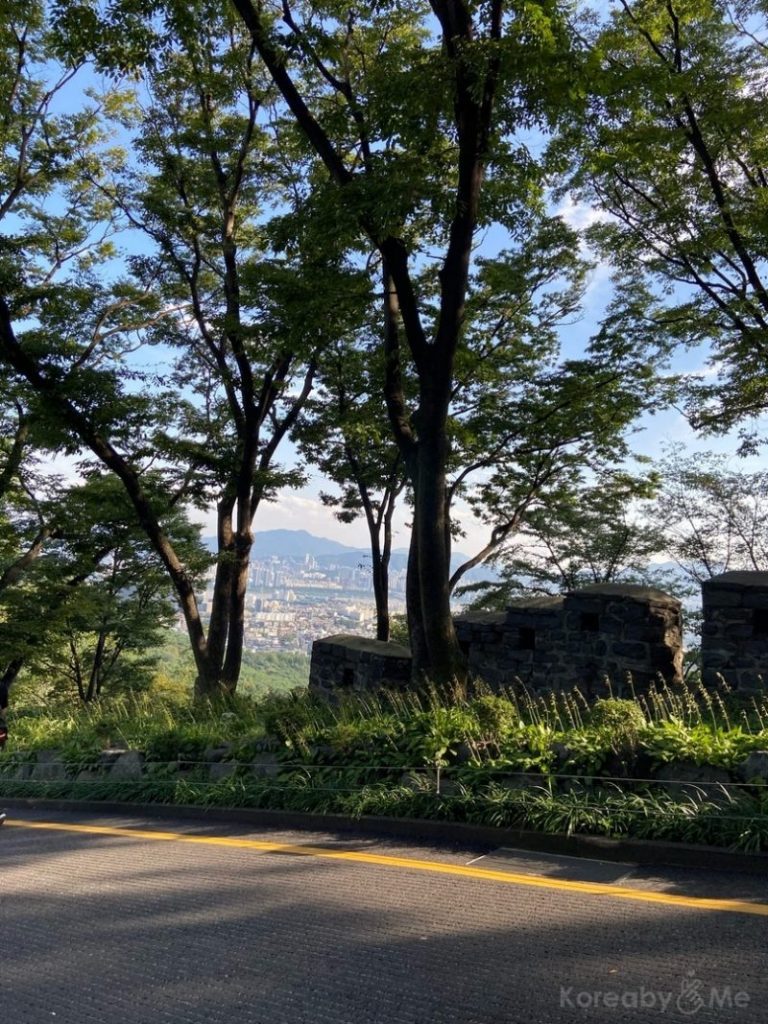 Subsequently, reaching the top you can fully enjoy a panoramic view of the city from different sides of the tower. Have some rest and relax with a cup of coffee in the pavilion called Palgakjeong which means 8 sides in Korean. Do not forget to visit observation, museum, Beacon Hill, and leave the love lock as a representative of a memorable journey.