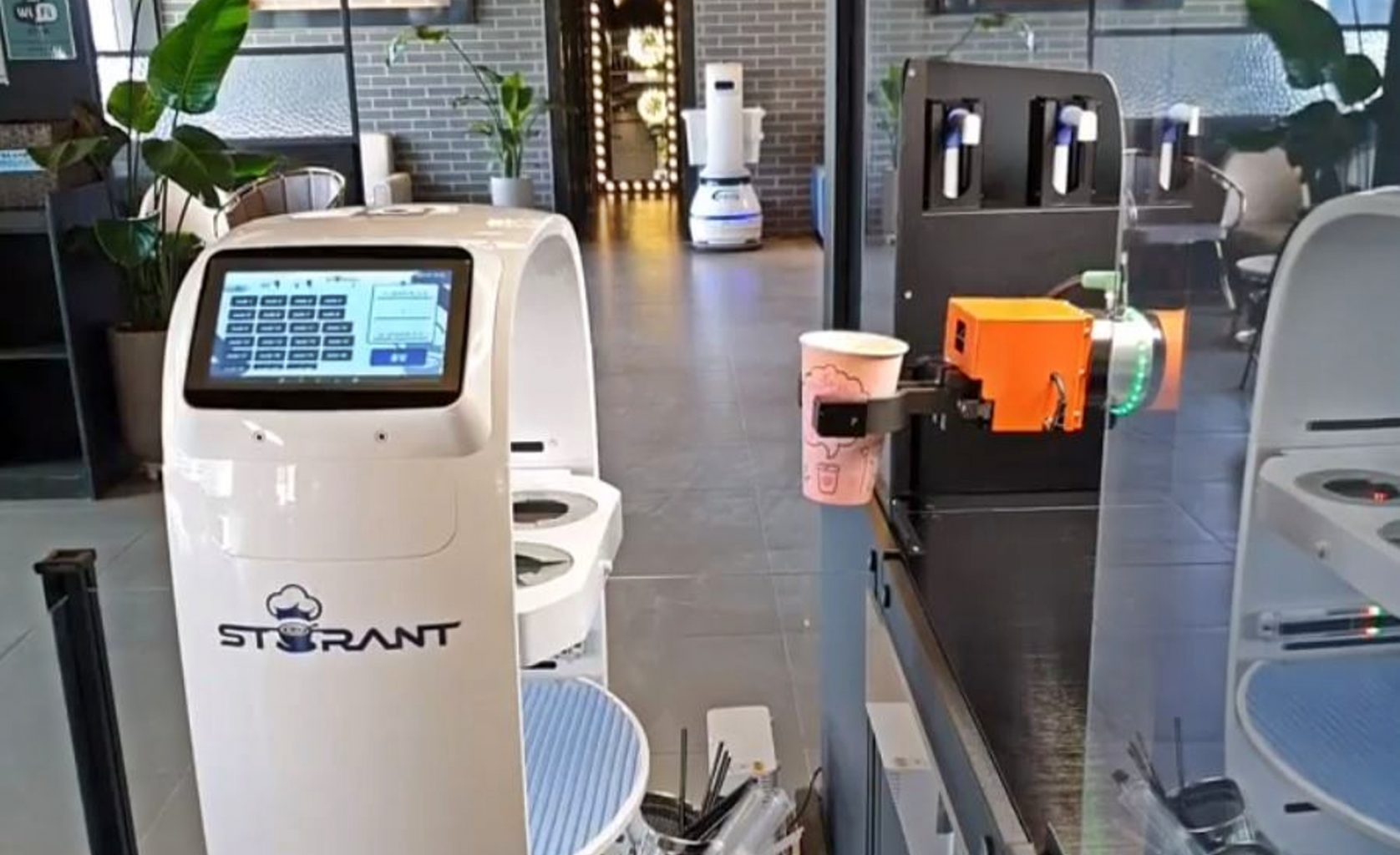 Daejeon: A City of Robot Baristas

Have you ever been to the cinema to watch a science fiction film? Did you see cars flying through the air, people interacting with various kinds of machines, and a society operated by robots with relative ease? A long time ago, one would think that this would occur far off in the future. However, in Daejeon, this future is approaching faster than anyone would have thought possible even just a decade ago. This future is appearing in the form of cafes operated by robots. But where can one find these cafes in Daejeon?  Well. in this article, I am going to give you a rundown of the top three robot cafes in Daejeon and if they interest you, then you should go for a visit. 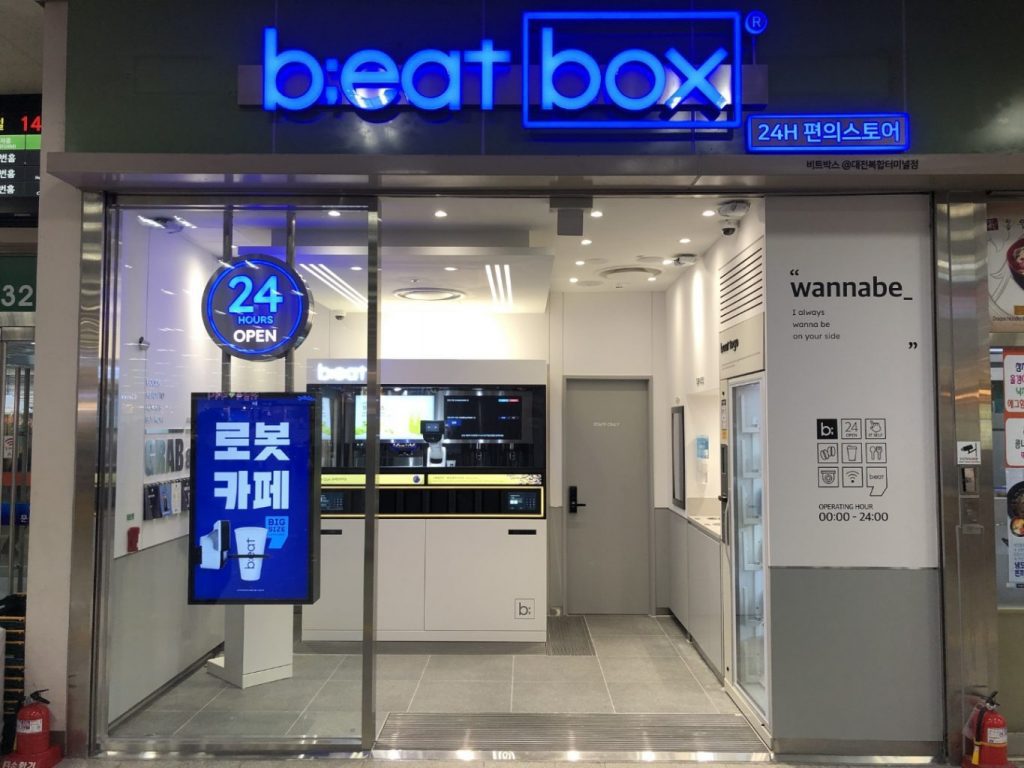 Do me a favor? Close your eyes and imagine you have decided to take a trip to Daejeon from somewhere else in Korea. You arrive super early in the morning and you haven’t had your first cup of coffee. Where do you go once you arrive at the bus terminal? Where can you get your coffee the fastest?

Well, now you can grab your coffee from the bus terminal in the fastest and most efficient way possible with Beat Box Coffee. Beat Box, which seemed to appear in Korea during the Pandemic, has managed to expand. It now has locations all over the country, including Daejeon Express Bus Terminal. It hosts a kiosk with a robot that greets you with a wink and a speedy burst of caffeine.

The second café on this list is Mooinn Dabang. It is located in Daejeon City Hall. This cafe is open 24 hours and offers a quiet place for you to sip a nice cup of coffee. You can stay and watch the night come alive and endure until the first rays of the morning light hit the windows. 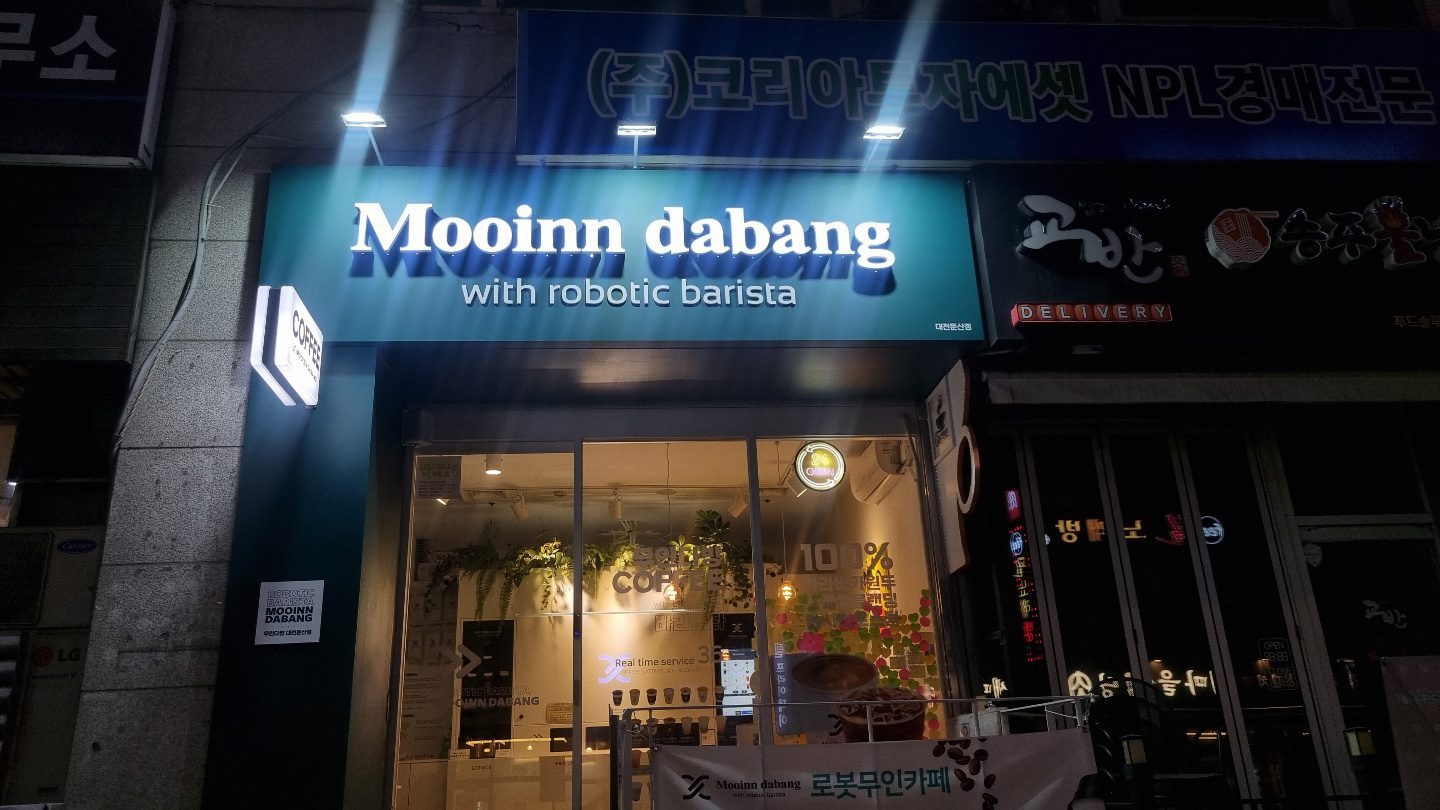 I personally like to come here when I get off work and just relax, order myself a cup of coffee, and think about the day that I had before heading home. 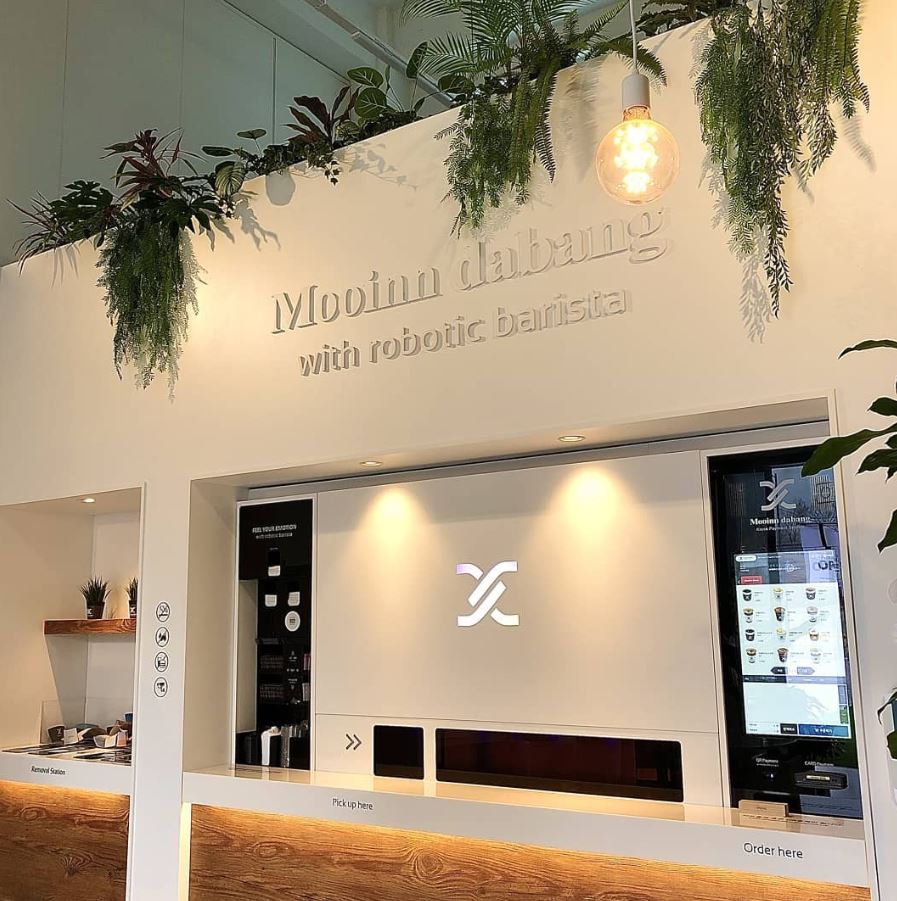 The most interesting robot cafe in Daejeon is Storant Coffee. This full-sized cafe is located in Yuseong-Gu and is open 24 hours a day. As soon as you enter the café, you can tell that this cafe is different compared to the aforementioned shops. 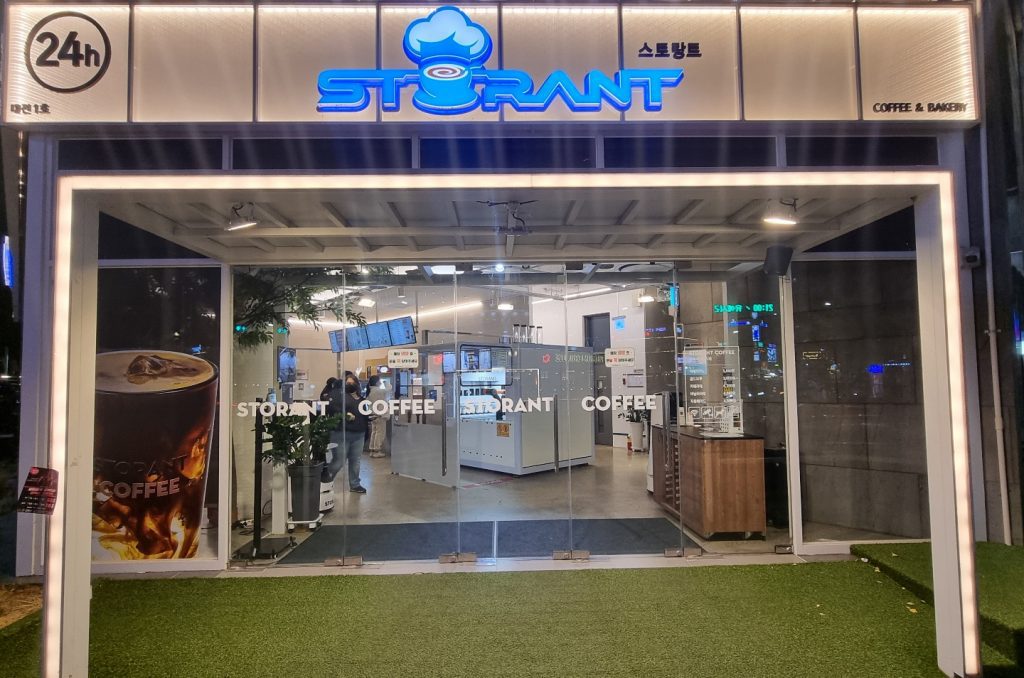 Storant coffee is in a league of its own. From the menu to the actual robots who make your coffee, this is definitely a cafe worth checking out if you come to Daejeon. It’s possibly the most advanced robot cafe open to the public that you can find anywhere. My favorite part about this cafe was the robots who deliver your coffee and pastries to your seat while announcing your order in a friendly manner. 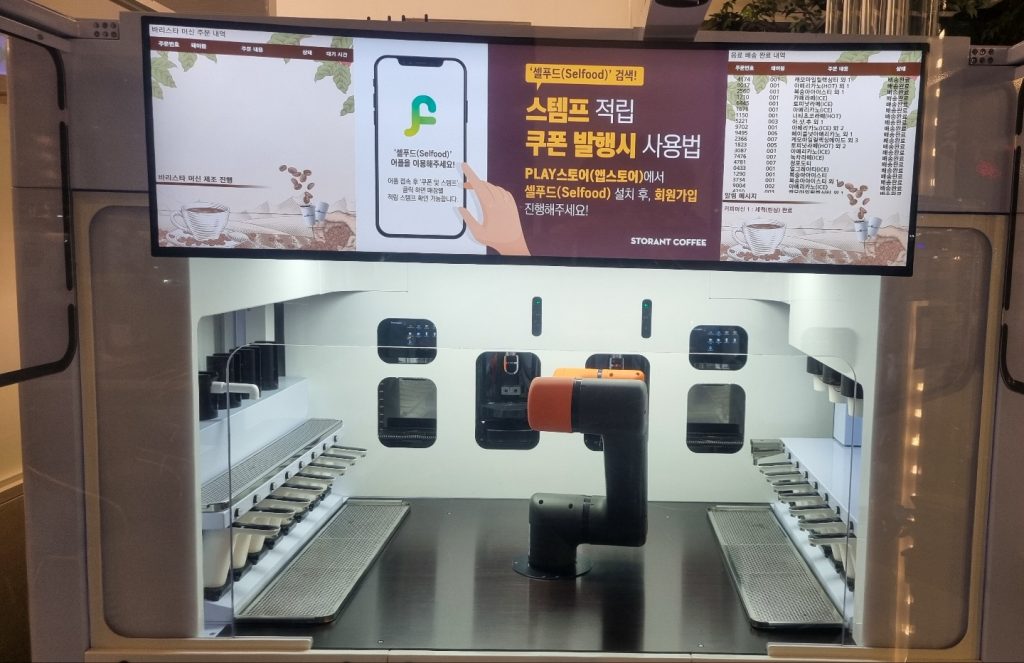 Storant now has a couple of branches. They now have three locations in Daejeon, one in nearby Sejong, one on the outskirts of Daegu, one in Cheonan, and one in Seoul’s DMC. 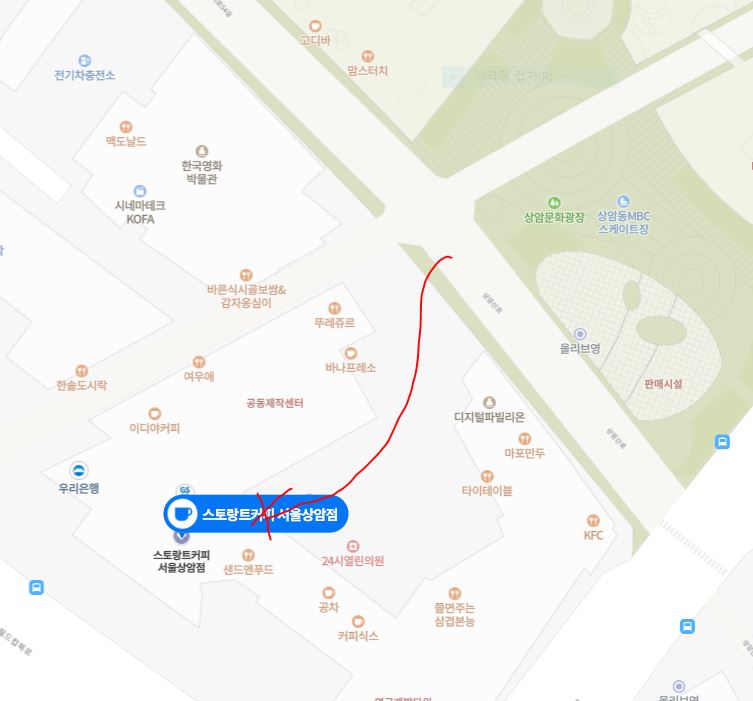 Storant Seoul Sangam (스토랑트 서울상암점)
Address: 396 World cup buk-ro, Mapo-gu, Seoul
Korean Address: 서울 마포구 월드컵북로 396 누리꿈몰 지하1층 스토랑트서울상암점
Special Directions: The cafe is located in the basement. On the side of the building facing the walking road, you will find an escalator going down. You cannot enter on the car road side of the building.
Note: Coffee only. Good study location.

Overall, Korea’s technology is improving rapidly and I think it will continue to advance over the next few years. With these advancements, coffee and cafes, in general, will continue to be a staple of Korean life and I look forward to seeing how this changes with time. 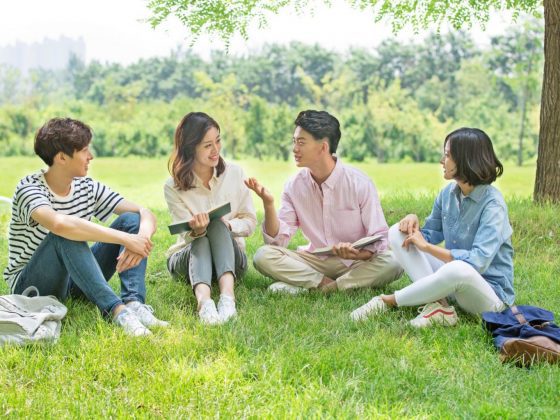 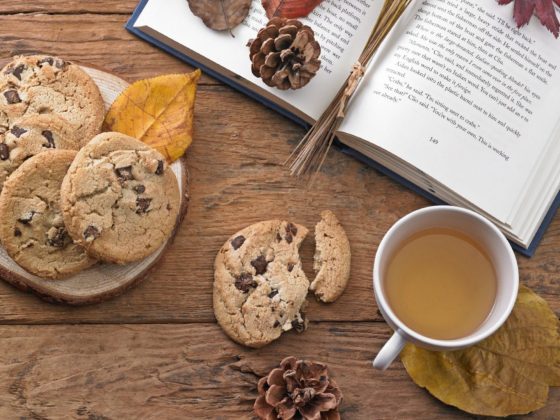