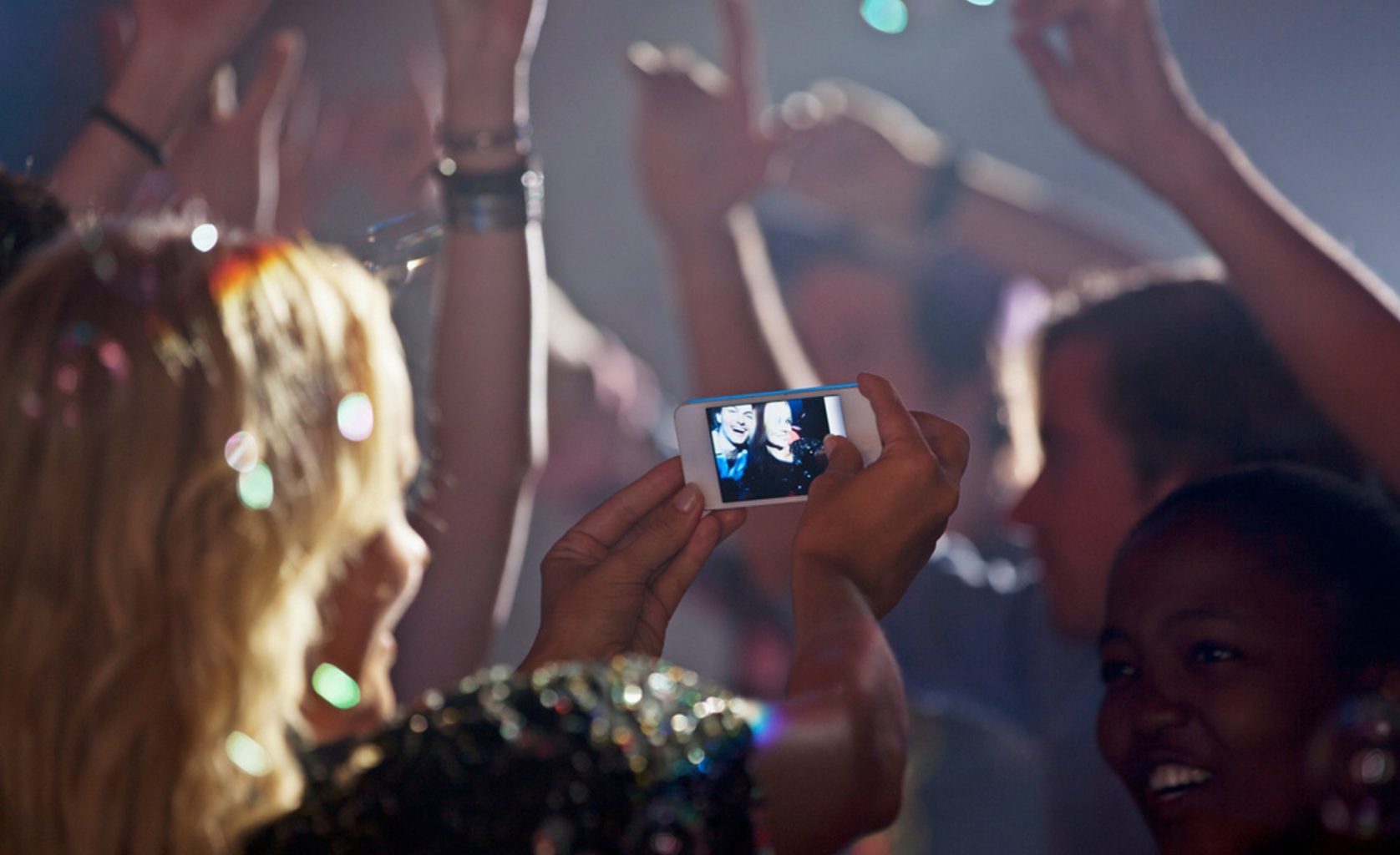 If you are familiar with K-pop, then I’m pretty sure you know about the K-pop festivals that have been taking place all over Korea. My roommate and I wanted to experience one, so when we got the opportunity to do so, we bought tickets. And then, we headed to our Daegu concert experience.

On the Way to Our Daegu Concert Experience

The day came, and we got on the bus that would take us to Daegu. Since it was a company that took a lot of people, we sadly couldn’t sit together. But, we sat close enough. I took a seat next to a French girl. She was really nice and we became friends quickly. My friend sat next to a German girl who was also nice. So, the four of us ended up enjoying the trip together.

After stopping to get lunch, we got to Daegu and made a quick stop at Suseong lake. We took pictures, walked around, and soaked in the fresh air. For an hour, we enjoyed our time in Daegu and we even tried to win a plushie at a fair. But, we failed. Nevertheless, we had fun.

Afterward, our trip was completely directed toward the festival. It was held on a university campus. Our bus parked and let us all off. My friend and I walked together but, again, couldn’t sit next to each other. The concert seats were given randomly, and since we weren’t sitting near each other on the bus, we got separated.

So we hugged and each went to our assigned seat. To say we were close to the performers would be an understatement. We were literally right next to the stage. The difference was that she was on the right side of the stage, and I was closer to the left side.

After waiting for a while, the artists started coming on stage. The lineup was as follows: Megamax, The Boyz, Ateez, Kwon Eun Bi, Astro, Winner, PSY, and more. It was an amazing evening, even though it poured rain.

By the time the last artist came –PSY, I was completely soaked. I had purchased a raincoat, but with the fuzz of the concert, the crazy fans pushing, and the hype of the closing performance, the raincoat was more like an accessory than a helpful device.

Still, even though I was wet, my hair was sticking in all directions. The cold breeze of the night could be felt around me. It is an experience that I would relive if I had the chance. Not only did I get to watch some amazing artists perform and go to the historical Suseong lake, but I also made some great friends.

So, if you ever get the chance to experience something similar, don’t miss it, because I assure you that one way or another, it will be completely worth it!

Yeosu: 10 Fun Things You Must Do (Par...
Places to Visit in South Korea to Rem...
Seoul Sky: Enjoy a Bird's Eye View of...
All You Can Eat BBQ in Daejeon: Phant...
Booking Hotels in Korea
Hangeul- ...
[CLOSED] SMTown - The Ultimate Dreamw...
Korean Beauty: A Guide to Personal Co...
Total
0
Shares
Share 0
Tweet 0