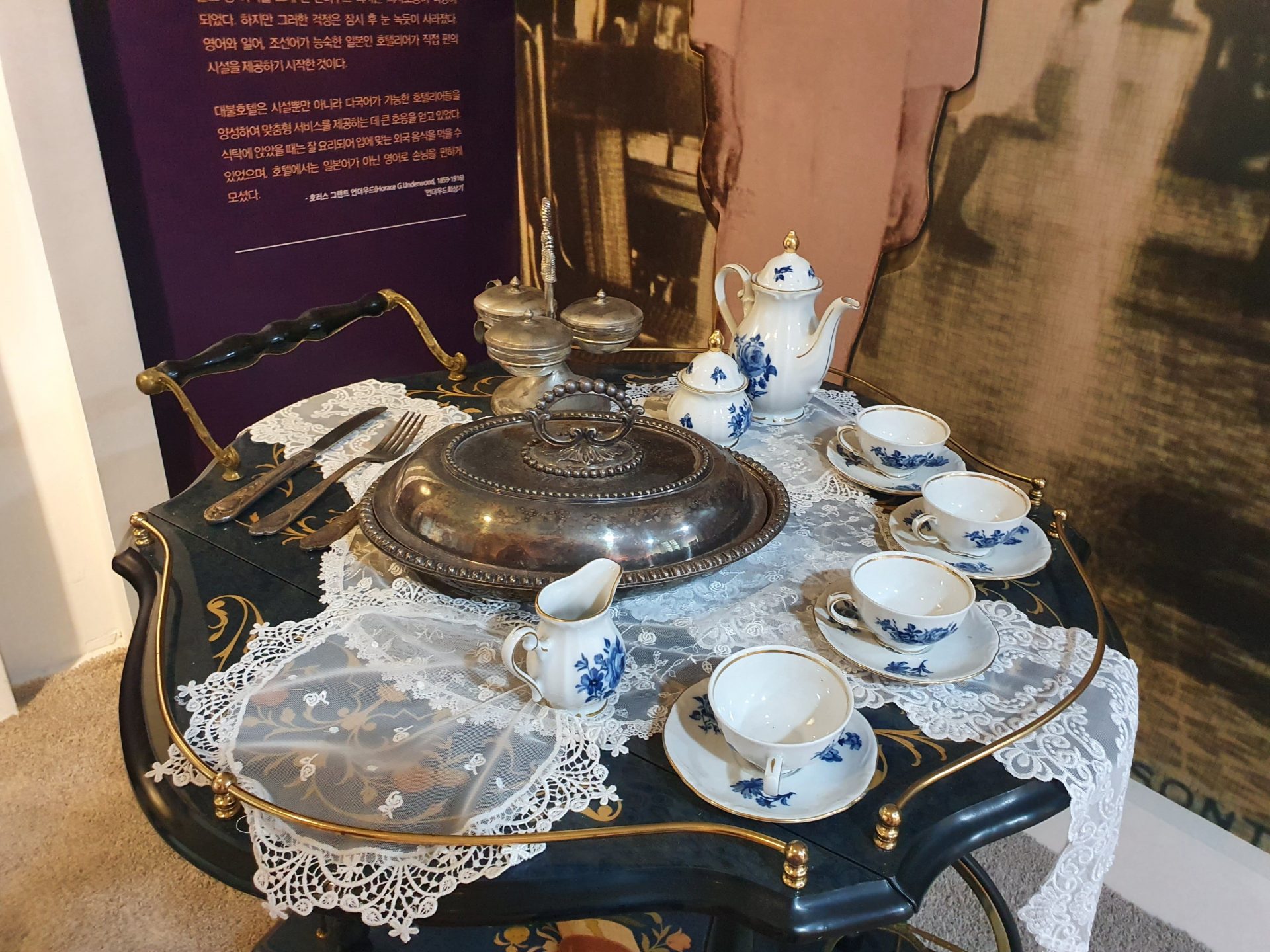 Located just a stone’s throw away from Incheon Chinatown, Daebul Hotel Exhibition Hall showcases the history of Daebul Hotel, Korea’s first western-style hotel. It is where foreigners who entered Korea through Incheon Port after its opening stayed before going to Seoul. In the exhibition hall, you can learn about the past of Daebul Hotel and appreciate the replica of the old hotel rooms. Read on to discover what lies beneath and what to expect if you were to pay a visit to this unique exhibition hall.

Note that the last admission is at 5:30 pm. If any public holiday falls on Monday, then the exhibition hall will be closed on the next day.

Incheon has made history in numerous fields since the opening of its port in 1883. To name a few, the Gyeongin Line, Korea’s first railway line between Incheon and Seoul, was opened in 1888. Incheon port piers were established in 1919. Furthermore, Incheon International Airport, one of the world’s top-rated airports, made its debut in 2001 to cap all traffic hub connections by land, sea and air. Accommodation and cultural facilities for the MICE (meetings, incentives, conferences and exhibitions) industry sprung up in Incheon.

The Daebul Hotel, or Daibutsu Hotel, a Japanese-style, two-story wooden structure, was an accommodation facility for foreign merchants and missionaries to make a stopover before they left for Seoul. The hotel, dedicated in 1888, was Korea’s first Western-style hotel designed to accommodate foreigners. It was closed in 1919 due to the opening of the Gyeongin Railroad Line, allowing foreign customers to directly go up to Seoul. Then, it became a Chinese restaurant called Junghwaru before being demolished in 1978. However, in 2018, the Incheon Metropolitan Government restored the hotel building, recreating the appearance of the Daebul Hotel in the past.

Daebul Hotel Exhibition Hall consists of three exhibition rooms presenting different themes. On the first floor, you can see the remaining traces of Daebul Hotel found in its ruins. Moreover, you can appreciate the chronological timeline of the hotel through the historical details and videos, from its beginning as the Daebul Hotel to Junghwaru (Chinese restaurant), and finally its demolition.

On the second floor, you can see the replica of the hotel rooms. Also, there are exhibits related to the operations, usage fees, and services provided by other hotels and inns in Incheon at that time.

In addition, there are many antique items on display such as tableware, telephones, pocket watch, spectacles, coffee makers and teaware.

On the third floor, a banquet hall has been recreated. Back then, social gatherings and banquets were held here. It also served as a platform for foreigners from different cultural backgrounds to interact and socialize with each other.

Outside the banquet hall, you can take a commemorative photo while virtually wearing retro costumes and dresses using an AI fitting machine. Make sure to try it out!

This is actually my first time visiting a hotel exhibition hall and it turns out to be very fascinating! I really had a superb time exploring each exhibition room, admiring the antique items and taking pictures of the recreated hotel rooms. If you cannot read Hangul at all, it could be difficult to understand the history of Daebul Hotel. Nevertheless, I am sure you still can enjoy yourself to the fullest by appreciating the details in the exhibit.

Click here to check out a one-day itinerary in Incheon. 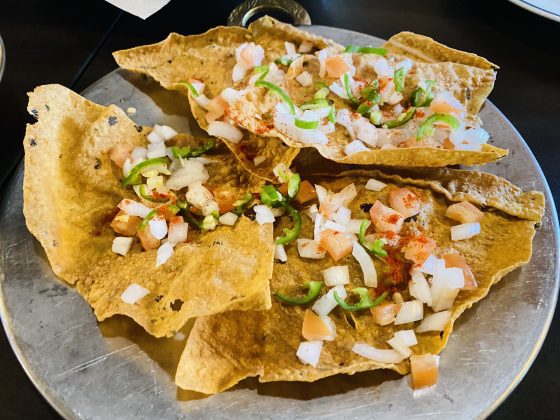 Experience the flavors of Nepal in South Korea 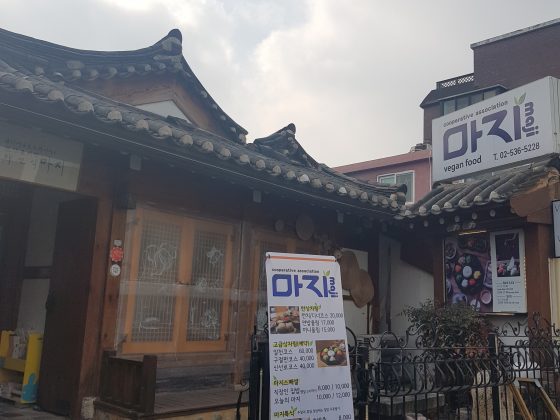