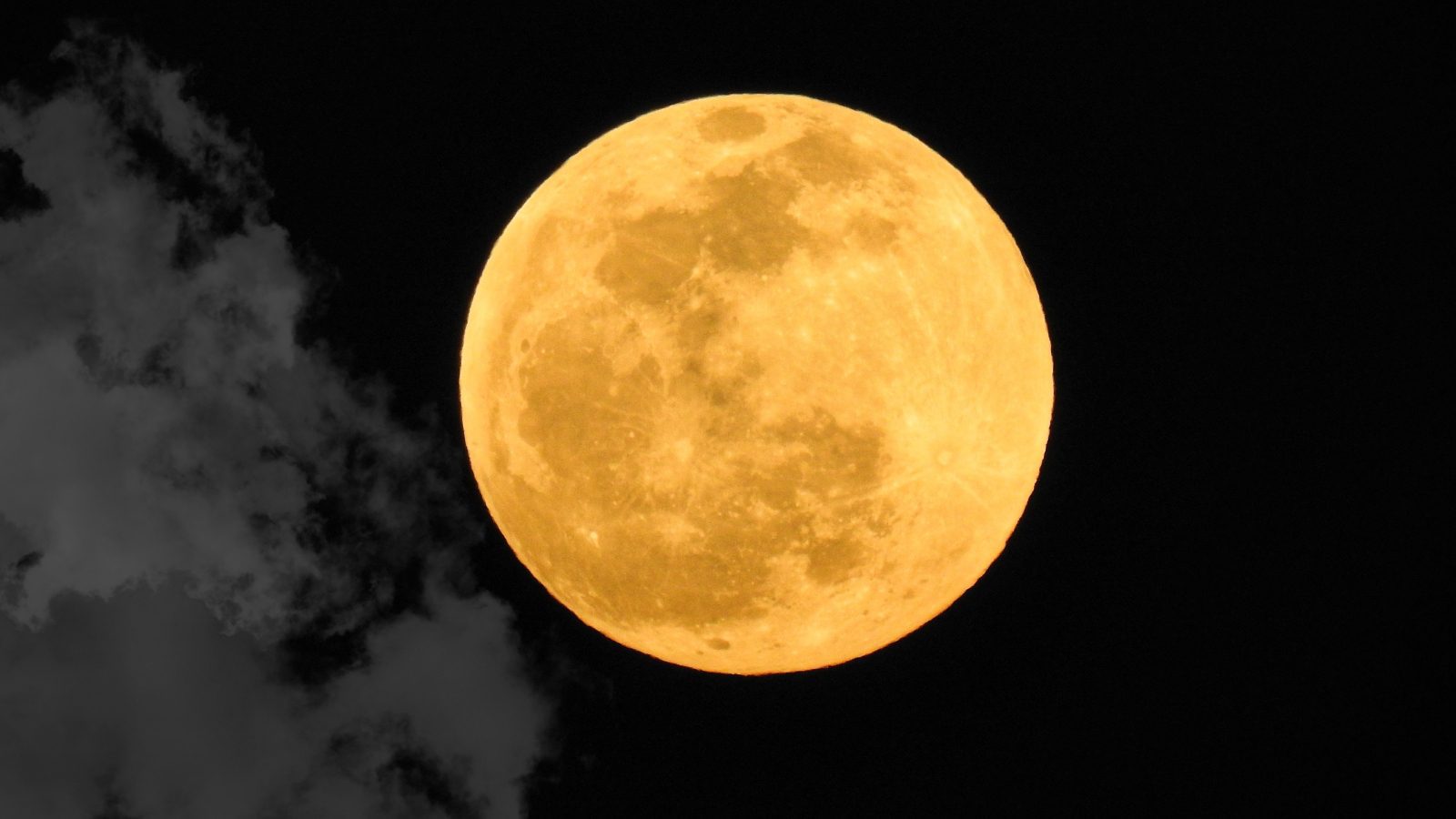 As a Chinese Malaysian living in Korea, Chuseok season makes me feel right at home. There are so many similarities between Chuseok and the Mid-Autumn festival I am familiar with. Both are rooted in Confucian traditions and have similar cultural importance. However, there are some differences I can’t help but notice.

Living in Korea as a person of Chinese descent that still faithfully partakes in the culture and the festivities that come with it, there have been many instances where our holidays overlap. And, I am very thankful for it!

Chuseok is one of the longest stretch of days off in Korea. The holiday spans four days. Which, is a welcome gift that allows me to rest and properly celebrate the Mid-autumn festival – the Chinese festival held on the same day as Chuseok – in comfort.

Despite the alignment in time of the two holidays thanks to the lunar calendar, the two festivals do not actually share many similarities. In fact, Chuseok is often compared to the Chinese Mid-autumn festival and even American Thanksgiving. However, I find this a bit problematic because Chiseok is it’s own unique celebration.

I have the privilege of being in that funny position where I witness another holiday happening while celebrating my own. And, it is an experience unlike any other. So, what are the differences between Chuseok and the Chinese Mid-autumn festival?

Chuseok is a harvest festival at its heart. It is better known as ‘Korean Thanksgiving’ in many Western countries. However, it does differ in fundamental ways from Thanksgiving as well.

During Chuseok, Koreans pay respects to their ancestors, which they believe blesses the harvest for the year. As such, it is important for them to visit the graves of their ancestors. There, they clean the graves, and offer food to them in exchange for good luck and protection for the rest of the year.

Chuseok also serves as an occasion for family members to meet and spend time together. Many games are traditionally played, including ssireum or Korean wrestling, chicken fighting, and hwatu, a traditional card game.

The Mid-autumn festival, however, has its roots in a folk fable. This folktale centers around the esteemed archer Hou Yi and his wife Chang’e. Hou Yi saved the people by committing a heroic act and was rewarded handsomely by an immortal. He was given the elixir of immortality, which he was to share with his wife. Jealous, one of his apprentices tried to steal it from their home.

However, Chang’e swallowed it alone to prevent it from falling into the wrong hands and flew to the sky as the elixir was too strong for her to take alone. She decided to stay on the moon to watch over her husband, who laid out sacrifices as a tribute to her as he grieved. Following this folk tale, one of the most important activities done during the festival is to reunite with family members and to admire the full moon together while eating delicious food.

As many already know, eating songpyeon is one of the highlights of Chuseok. Songpyeon is a type of tteok, or a traditional rice cake, that is typically filled with sweet ingredients like honey and mung bean. Then, it is steamed over a bed of pine needles. Songpyeon normally comes in a half-moon shape, which Koreans believe to be an indicator or a symbol of a bright future. Thus, families gather under the full moon and eat the half-moon-shaped songpyeon together in hopes that a brighter future will come to them.

The Chinese, however, eat mooncakes during the Mid-autumn festival. this particular tradition has become such a strong symbol, that the festival itself is often referred to as the Mooncake Festival instead. The name ‘mooncakes’ is derived from the folk tale of Chang’e.

This delicacy is also made in a round shape to signify reunion or completeness, or a full gathering of an entire family. The filling of mooncakes can differ by region in China. However, the most traditional type of mooncake is typically filled with lotus paste. But, there are also savory, nut-filled variations and modern ice-cream-filled variations available.

Why I Love Both

As my culture and Korean culture tend to overlap sometimes, I find it very interesting to see the differences in the way we live and the things we believe as well as the traditions that have been passed down by our ancestors.

I will be celebrating Chuseok break this year with mooncakes instead of songpyeon. But nonetheless, since coming to Korea I have become very eager to learn more about Chuseok. I have loved seeing how the people here celebrate in their own way.

If you’re still looking for ways to celebrate Chuseok this year, Click Here! 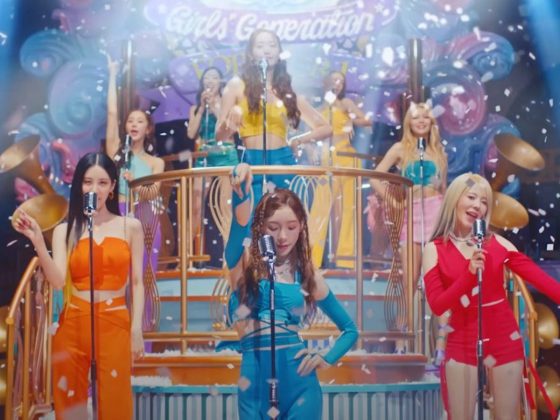 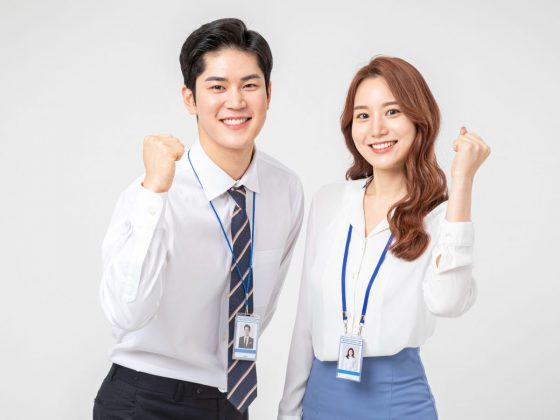 How I Found an Internship in Korea 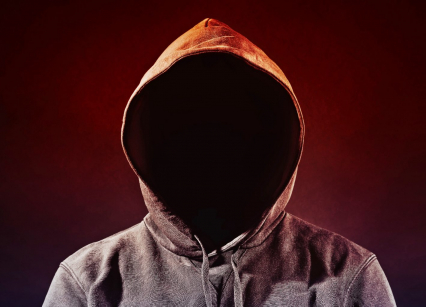 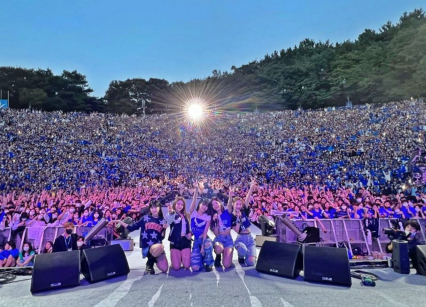 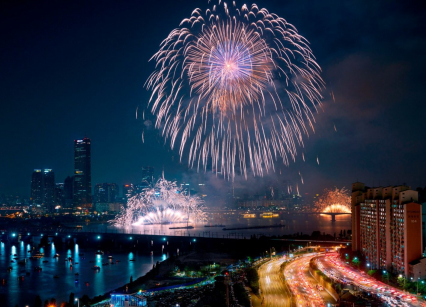