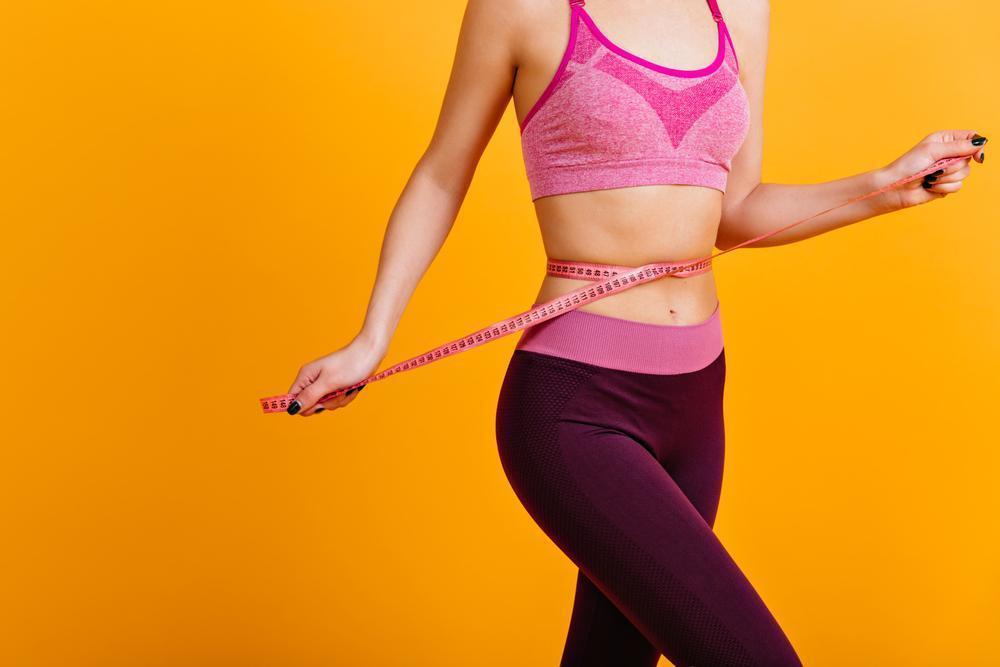 Korea has completely redefined the world of cosmetic treatments and surgeries. So much, in fact, that the K-Medical industry attracts 1000s of people every year, from all over the world. If you’ve ever considered a cosmetic treatment, I highly recommend you get it done here in Korea. Moreover, why not head to one of the best and the cheapest? Hanmiin Clinic in Gangnam offers cost-effective treatments, including Coolsculpting. Let’s take a look…

Table of Contents
What is Coolsculpting?
Too good to be true?
Coolsculpting at Hanmiin Clinic
The Results
The Price
The Review
Location & Directions

Coolsculpting is a non-surgical method of fat removal that uses a ‘fat freezing’ suction-pad mechanism. It was first developed by cosmetic tech manufacturer, ZELTIQ Aesthetics, based on research from Harvard University. The method utilises the innate susceptability of fat cells to cold temperatures. A great example of this is the development of cheek dimples in individuals who ate a lot of icecream and ice pops at a young age.

Coolsculpting is an incredibly popular cosmetic method of fat reduction, due to its use of the body’s natural physiological processes, without the need for needles, chemicals or surgery.

Too good to be true?

Like any cosmetic treatment, there are pros and cons, and no 100% guarantee of success. To that end, if you are considering Coolsculpting, it is first necessary to assess how much of an eligible candidate you are for the process. Your eligibility depends on several factors:

The coolsculpting method is licensed by the FDA for use on multiple regions of the body, such as the abdomen, arms, legs and back. However, most clinics in Korea do not carry the Coolsculpting Mini pad, which is applicable underneath the chin. Therefore, if you’re looking to get rid of a double chin, Coolsculpting in Korea may not be suitable for you. In this case, you may be a better candidate for fat-dissolving injections, which are also available at Hanmiin Clinic.

Coolsculpting, like liposuction, is not a replacement for a healthy diet and lifestyle. Therefore, coolsculpting won’t stop you gaining weight if you’re eating unhealthily. To that end, if you are heavily overweight or obese, you may find that your doctor discourages you from coolsculpting.
Coolsculpting is not designed to help you lose weight, so don’t expect the number on the scale — or the tape measure — to suddenly drop.

However, Coolsculpting is an ideal method of fat reduction for healthy individuals with stubborn areas of fat that are resistant to diet and exercise. As for me, I lost 12kg over the course of 2 years, but the podgy portion of my upper and lower abdomen didn’t shift. As such, I guessed I may be an ideal candidate for Coolsculpting.

To check if you’re a suitable canditate, take the test on the official Coolsculpting website >> here <<

If you have pre-existing conditions, such as Reynaud’s, that make you sensitive to cold, be sure to consult your doctor first.

After checking in on arrival, I had a consultation with a Coolsculpting specialist and a medical doctor. I told them I wanted to target the fat deposits on my upper and lower abdomen. Moreover, I had had a consultation at a different surgery beforehand, whom told me I would need 2 regular size pads on my upper abdomen and 1 large size pad on the lower part. However, the Hanmiin doctor recommended 2 large size pads instead, which worked out cheaper as well. After payment, I was guided to the locker room to change into some loose clothing, provided by the clinic.

How does it work?

Coolsculpting pads are adhered to the desired area by a suction force. The suction pad then slowly decreases in temperature, along with a varying degree of suction. The freezing temperature cools the fat cells to the point where apoptosis (controlled cell death) is signalled. In the weeks following the treatment, the dead fat cells are cleared by the body’s natural lymphatic processes.

When the pad is applied it is very cold and the suction will be uncomfortable for the first few minutes. Although it was painful, it was bearable. After a while, the cold will make the area feel numb, allowing you to comfortably wait out the duration.

How long does it take?

At Hanmiin, they designated 45 minutes per each Cool Advantage Plus pad. I brought my laptop along to watch Netflix while I waited.

The best thing about Coolsculpting is that there is no down time. You can hop straight back into action as soon as its over. However, bruising, swelling and pain are normal for a week or so after the treatment. Additionally, numbness may persist for a few months. This was certainly true in my case, but I felt perfectly able to do all of my normal activities. The only thing I found painful was massaging the area after the procedure, but it is important to do this for proper recovery and to aid the removal of fat cells.

If you’re looking for fast, visible fat loss, then Coolsculpting is not for you. The staff at Hanmiin told me I could expect visible results from 2 weeks to 6 months. However, a drastic change in body weight due to other factors may shadow the effects of the treatment.

In my case, the amount of squeezeable fat in the areas where I had Coolsculpting drastically reduced. Furthermore, while before fat tended to bunch over my pre-existing surgical scar, it doesn’t anymore! Therefore, I was very happy with my results. My photos don’t do the results justice as I had 2 pads done on my upper and lower abdomen. However, if I can afford it, I would like to have coolsculpting again, this time on the love handle/muffin top areas.

1 standard size Coolsculpting pad is 330,000 KRW. While the price increases with the size, Hanmiin often holds events where you can get treatments at a special reduced price! Check out their website >> here << and keep your eyes peeled for new discounts!

All staff, from the front desk to the doctor, were extremely professional, honest and kind. Not only was the procedure carried out carefully, but I was made to feel comfortable at all times.

Everything to Know About the Lotte To...
Top 3 Korean Sunscreens
How to Terminate a Pregnancy in South...
Grocery in Korea For Foreigners – NoB...
Food Delivery Apps in Korea - Satisfy...
3 Experiences to Treat Your Friends T...
The Garden of Lights - DPIRANG, Tongy...
A visit to the Secret Garden of Chang...
Total
1K
Shares
Share 1K
Tweet 0 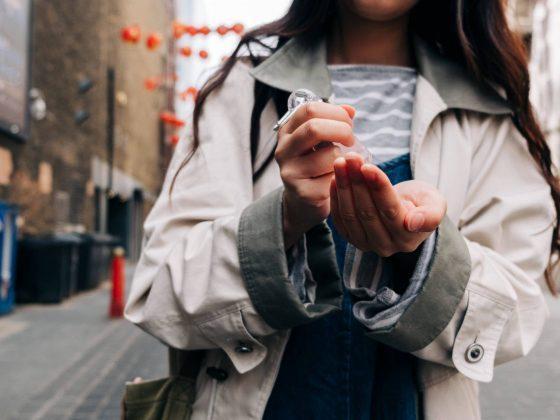 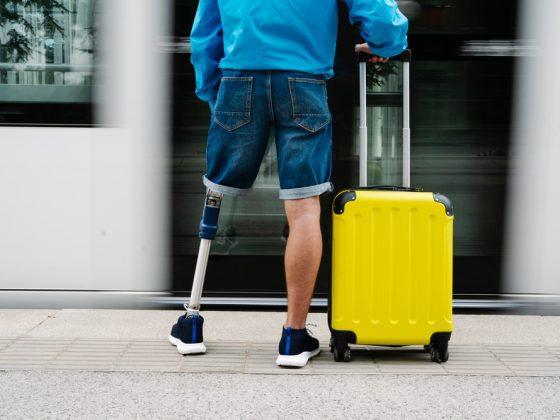