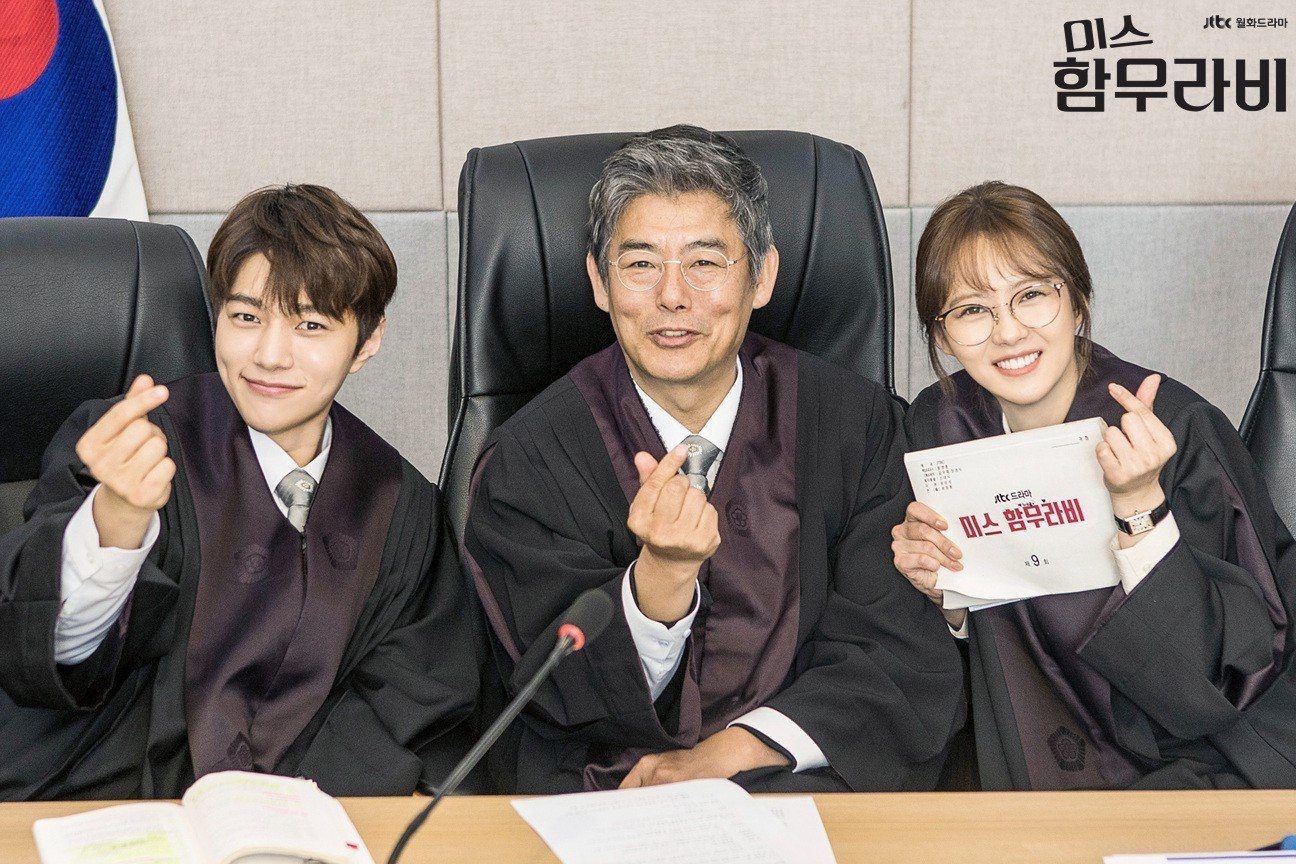 The Constitution Day (제헌절) is indeed one of the most significant festivities in South Korea. Not only because it is between some of the most important events in their history, but also because it is the only holiday of korean origin, at least during the “5대 국경일”.

As a country who struggled so much in the past due to the Japanese rule, having a constitution brings peace and relief to their people. Because despite not being directly related to that period, it still the result of their constant fights for freedom. Now, South Korea have their own rights, their own laws and most important, a way to feel protected.

With this in mind, we will introduce you to the history of this day. So you can understand in depth its importance.

In April 1948, a democratic election for the members of the National Assembly (대한민국 국회) was held in South Korea. There, the elected members of the assembly were in fact the ones who created the constitution, based on the presidential and unicameral system.

As a consequence, on July 17, 1948 the first Constitution of the Republic of Korea was promulgated. Which became valid till 1949. And was formally adopted by the President Syngman Rhee (이승만).

It is worth to mention that after the end of World War II and the liberation of Japan’s dominance, Korea was divided in two by the occupation of the allied and Soviet forces.

From 1950 to 2007, the Constitution Day was an official holiday. But after the implementation of the 5-day labor system it stopped being one.

The reason is that there were so many holidays already. Which equals to reduced working hours. And consequently, a low productivity and increase of labor costs.

As matter of fact, it was the companies who noted that labor costs would likely increase due to the fact that in many workplaces it was a paid holiday. Although it was not legally required to be.

On the other hand, the workers were dissatisfied with the reduction of working hours. That is the reason to why in 2005 the government revised the regulations on public holidays. Thus implemented the 5-day labor system, which consists of working 40 hours during the week ㅡ Except of the weekend ㅡ.This led to the exclusion of both Arbor Day (식목일) and Constitution Day from non-working holidays, during Lee Myung-bak (이명박) reign in 2008.

Now, Constitution Day is a memorial day. Although for many Koreans it goes unnoticed. Since it is a day without rest.

On the contrary, it is significant because it is the only holiday day ㅡ Between 5대 국경일 ㅡ that is not directly linked to the time of the colonization of Japan. That way, being the only one holiday of Korean origin.

The Constitution of the Republic of Korea consists of 130 articles, divided into 10 chapters:

And you can read it here.

National Assembly of the Republic of Korea (대한민국 국회)

The National Assembly is the 300-member unicameral national legislature. Which its members, are chosen every 4 years with the elections.

On October 14, 1988, the flag of the Constitutional Court was established. As well as its insignia (기와 휘장) and the uniform that they have to wear. After the review of Judge Kim Yang-Gyun (김양균).

Subsequently, on December 5, 1988, the Constitutional Court promulgated and implemented the “Regulations for the Application of the Flag and Insignia of the Constitutional Court” as the first statutes of the latter. Creating and using an insignia that could symbolize them. The insignia uses the symbol of the nation, the Mugunghwa flower (무궁화). The reason is that they wanted to represent the freedom of the people and the basic rights that the constitutional court protects. Through the lights that emerge from the center ㅡ which is the yellow part of the logo ㅡ, and the white color that symbolizes equity.

And also, the purple color of the petals that represent authority of the decisions of the Constitutional Court.

The Judge’s uniform consist of a black tunic, with a purple ‘Y’ design. Plus, a white shirt and a gray tie. And finally, a traditional knot as decoration, in the center of the back of the tunic.

What characterizes this uniform the most, is in fact the Y-shaped design on the front and its purple color. Which symbolizes the highest authority of the Constitution.

According to Honggik University Professor (홍익대), Ki-Suk Kim (금기숙), the black symbolizes the independence of the judges. Besides, the vertical wrinkles found on both sides of the front of the tunic represent the rigidity of the judges.

To commemorate, the government holds a ceremony in the National Assembly building, in the morning. There, people who were representatives of the nation can participate.

Due to the fact that everyone is equal before the law, anyone can apply online to become a National Representative. Without any special requirements, of course.

It is worth to mention that there is even a hymn for the constitution. As shown below.

Now that you know everything about the Constitution Day (제헌절) in South Korea, you have definitely leveled up in your korean studies. We hope that our article has helped you in that.

Let us know your thoughts in the comments!