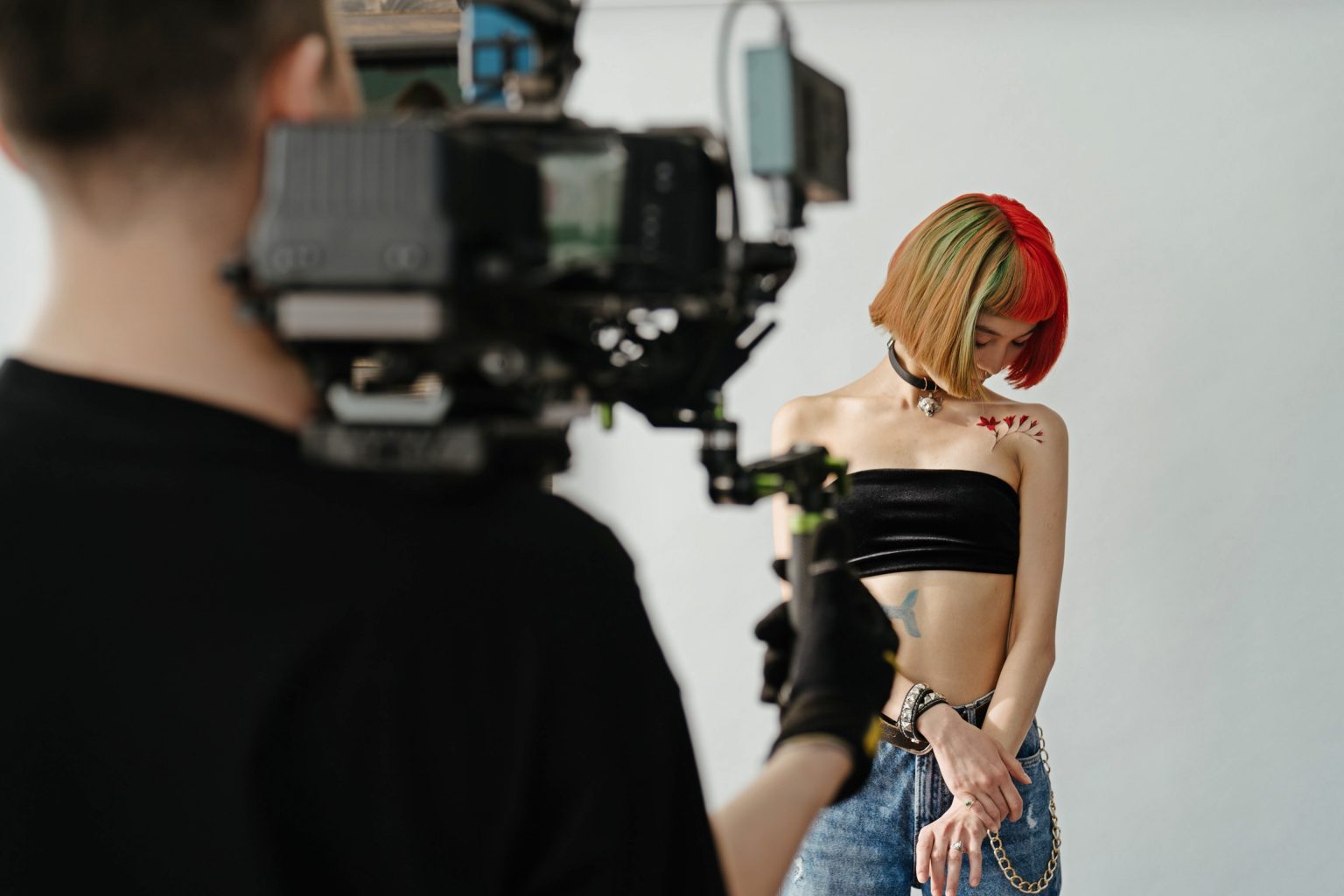 Cons of Modeling in Korea

Everyone wants to be a model in Korea. Omg, you are so lucky to be a model in Korea! – It is something I have come to hear quite often. The truth is that even though I try to feel grateful for being able to do something that I love, it is not always easy. In fact, it is often very hard, and the cons of modeling are numerous. And it is a much less glamorous experience than people imagine it to be. If you are curious about the dark side of modeling in Korea, here are some of the things that the shinny lights often drown out.

The first of my cons of modeling in Korea stems from the rise of Korea’s popularity. More and more professional (and sometimes not so professional) models have made their way to Korea. This means more people are now competing for the same number t of jobs.

This is not a problem exclusive to Korea. It can happen everywhere however, Korea already has an underlying culture that encourages fierce competition. Yet – this is not my main issue.

Healthy competition is generally not a problem for me. I consider myself an internally motivated individual. I don’t get jealous easily and encourage my peers to succeed. But, competition here, in the Korean modeling industry, gets really ugly no matter how hard you try to stay out of the drama. Many people in the industry don’t hesitate to hit below the belt. Slandering, finding ways to cheat others, and even knowingly undercutting fellow models to get jobs are not uncommon practices.

In general, the entertainment industry tends to have a little bit more drama than other fields. However, you might find that modeling in Korea is not very welcoming when compared to the same industry in other countries.

In fact, it can become at times quite toxic. It is toxic not only in terms of how jobs are assigned but also in how talents are pitted against their colleagues. Instead of sticking together and helping each other, many people lash out and feel threatened by their peers.

As a consequence of people constantly undercutting their peers in Korea’s modeling industry, it is now standard practice to not do work under contract. This is the biggest of all cons of modeling specific to Korea. We simply have verbal agreements and hope that companies will keep their word.

Not receiving contracts also means that if a job is canceled or if there are problems on set, we are not legally protected. Often, there is no proof in a model’s hands of ever having accepted a job or the terms of their work. Verbal agreements on images are used and how much we are paid is often broken and there is nothing we can do about it. Legal protection for talents is virtually nonexistent in South Korea.

Besides that, each year entertainer visas are getting more and more complex. All the while, no measures to ensure talents’ safety are being considered. Many talent agencies take advantage of the lack of measures to protect models. They hire young people who are eager to work in Korea’s entertainment industry, unqualified, and willing to work for extremely low rates. These types of practices, in turn, lower standard industry rates. As a result, we are all paid less if at all.

Working as a model implies that people will be commenting on your appearance. Someone will constantly tell you what their perception of your value is in accordance with their own standards.

If you decide to be a model, you will need thick skin. Of course, this is one of the main cons of modeling all over the world. What makes it perhaps a bit harder in Korea is the fact that standards are far more narrow and strict than they are in the west. There is no such thing as body positivity, natural beauty, or inclusion. Commenting on people’s appearance is already quite common in daily life. Therefore, imagine the kind of comments you might have to hear about while modeling in Korea – it’s rough.

Along with body-shaming comments, also come the sexual comments. Another dark side is the rampant number of sexual predators. Not only will random people find you and start slipping into your DM’s but people within the industry will victimize you as well. In Korea, victims can be charged with defamation even if allegations are found to be true. As a result, reporting crimes is a lot higher stakes. You will find that certain agents, clients, and others within the industry will have reputations for being dangerous to be alone with.

When you see a movie, a commercial, a shoot, or even a drama you only see the finished and polished final product. What you do not see is all the hard work and extremely long hours that go behind it. The commercial or scene might be from a couple of seconds to a minute.

Yet, the time that we spend working for that short final cut, more times than not, exceeds 12 or 14 hours of work. And that does not include the time we take getting to and from locations. Plus, you add to that the fact that working conditions are not always ideal, such as wearing summer clothes during winter, it is rather exhausting. We have usually no comfortable place to rest when there are breaks, and we are working under high pressure and stress. Sometimes we may also need to work with those who do not have the best mannerisms.

Financial instability and all these things aside, I am grateful to be working on something that fulfills me and that I like. That being said, I wanted to bring you the cons of modeling so that you can reflect the next time you think your life is not as good as that model/influencer. We are people too, and just because the final products we produce look pretty, it doesn’t always mean our life is pretty too.

If you would like to become a model in South Korea, Click Here to read about the financial realities of being a model here.