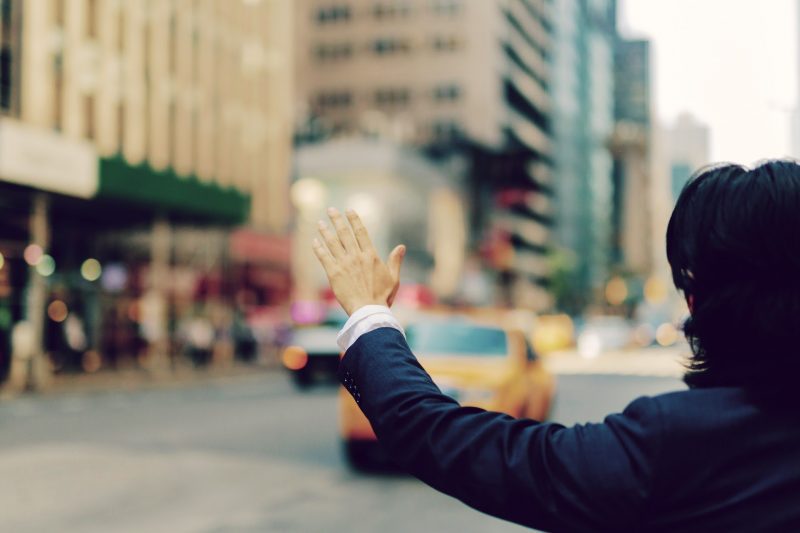 Etiquettes are known as the customary code of polite behavior in society or among members of a particular profession or group. When you are at a certain social level around you, there must be a respect that you show to people. This shows that you are a humble person. It is one of the most important aspect while living here in South Korea in my opinion. Asians are quite picky towards their stuff and their privacy which also includes their culture. So, here is a list of few Do’s and Don’ts that will help you to respect their culture and not be in any sort of trouble.

These are the Do’s and don’ts that you must know before you travel to South Korea. This might be new to you or surprising, but it is their culture and you’re in their country. As a tourist, you must know the general rule before traveling to a certain place. Respect their culture, follow their rules, you’re the visitor, you should adjust to their way of living and not the other way around. Hope this article helps you, so go on and head your way to the beautiful country of South Korea!

Thank you so much for reading my post. Also, if you like this post, please share your reviews or you can read about my other experiences here. Have a good day and stay safe ! 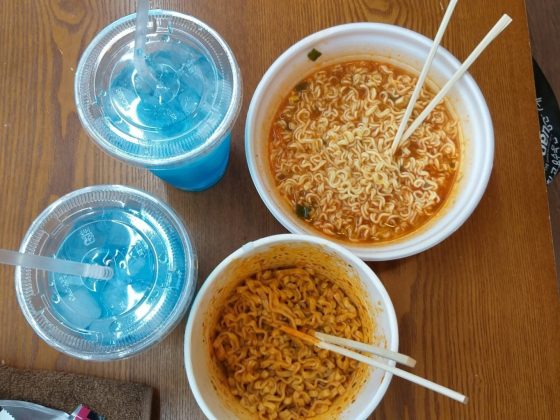 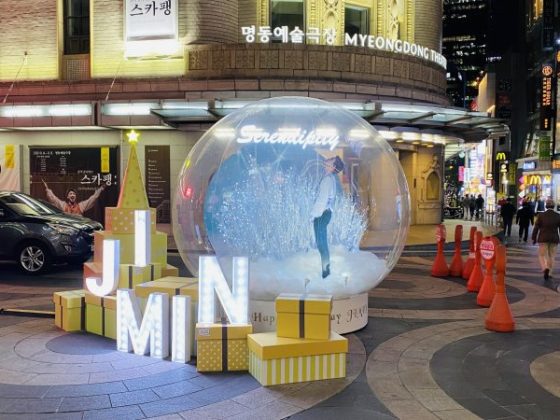