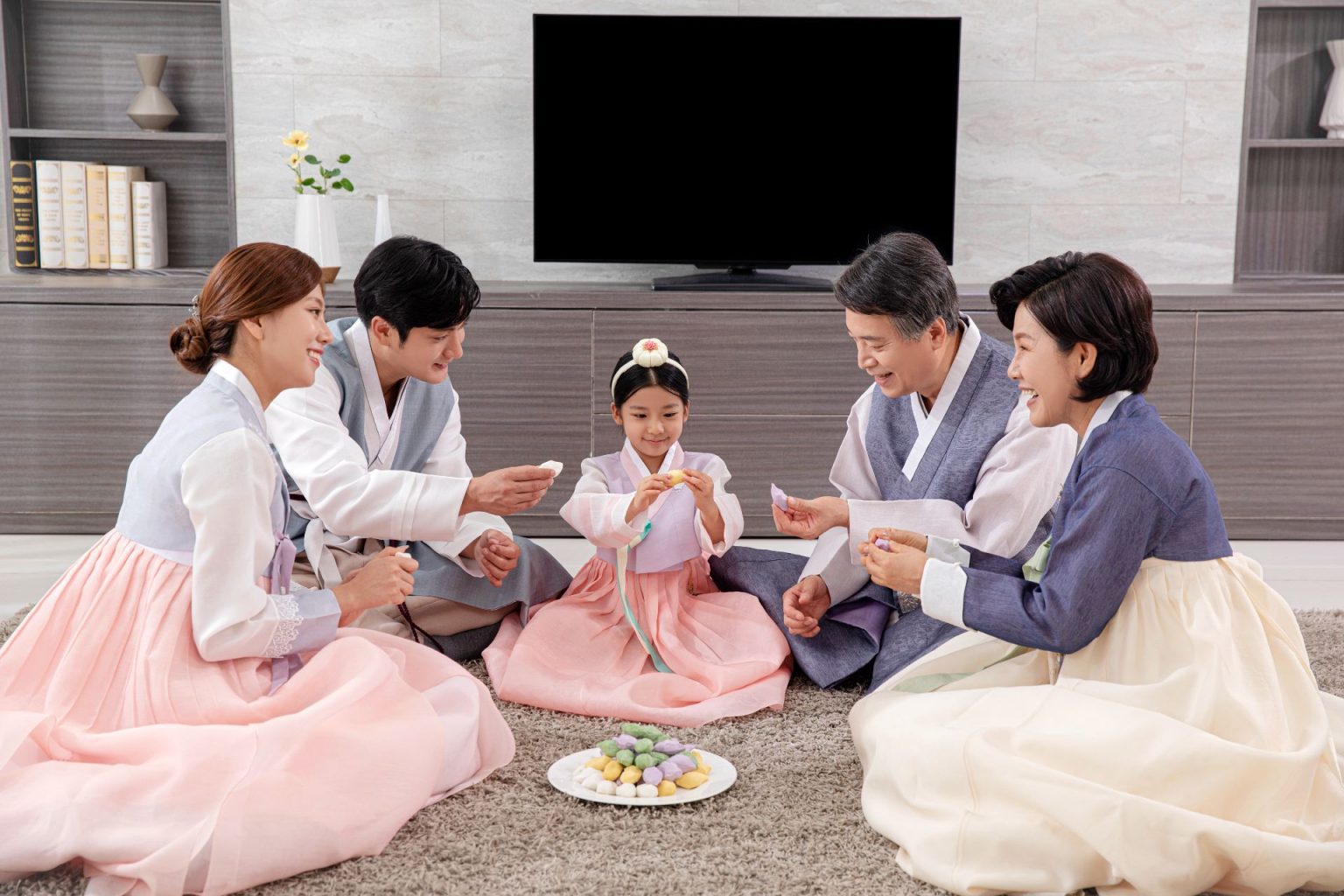 A few more days to go before Chuseok! It’s gonna be a long holiday here in South Korea from the 20th to the 22nd of September. Chuseok is one of the most important traditional holidays in the country. I asked my Korean friends what are their plans for Chuseok. Most of them are going back to their hometowns to spend time with their families. Some are also going to visit their grandparents and together they will hold a memorial service in honor of their ancestors. On these occasions, people prepare special dishes for the whole family to enjoy. Here are the Chuseok signature dishes that Koreans eat during this festive event.

Koreans traditionally celebrate Chuseok as a thanksgiving for the good harvest. It is observed on the 15th day of the 8th month of the lunar calendar which falls on the month of September or October. The holidays last for three days, thus, granting ample time for people to travel back to their hometowns and celebrate with their families. One of the activities they do on Chuseok is making traditional food and then feasting on it together.

Songpyeon is a traditional symbol of Chuseok. Therefore, it has become a must-have dish in most household during the holiday. It is a half-moon shaped rice cake that contains a variety of sweet fillings such as red beans, chestnuts, honey, jujube, cowpeas, or sesame seeds. The rice cakes are steamed over a layer of pine needles which gives them the pleasant fragrance of fresh pine trees.

Songpyeon has its distinct shape because of the belief that the half-moon is a sign of prosperity. It also represents wishes, which is why people would make wishes when they eat or make songpyeon. Koreans also believe that when one makes beautiful songpyeon, that person will have a beautiful child.

Japchae is a savory glass noodle dish usually served during special occasions. The noodles are stir-fried and then typically mixed with spinach, carrots, mushroom, scallions, and egg. Beef or pork can also be added. And then, it is seasoned with soy sauce, sesame oil, sugar, and chopped garlic. It is often garnished with sesame seeds. Japchae can be served both hot or cold.

Jeon is the Korean pancake. It is commonly served as a side dish or a snack. It can be made with vegetables, meat, fish, or seafood and then coated with wheat flour and egg. After coating, it is pan-fried in sesame oil.

Hangwa is the term for traditional Korean confections. A variety of these sweets are prepared during Chuseok. One example is gangjeong, which is a deep fried rice puff coated with honey and then nutty grains or powders. 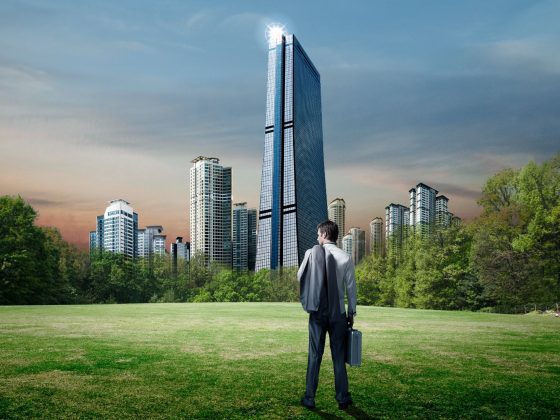 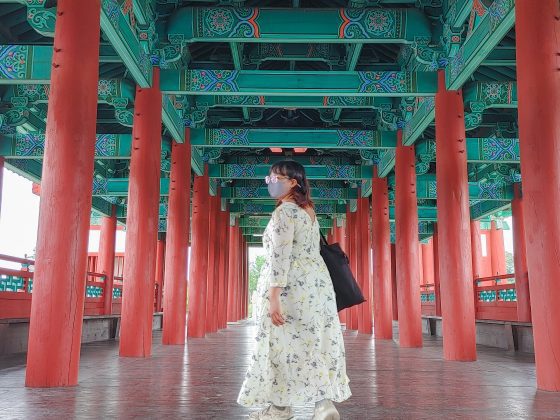 Gyeongju by Day AND by Night