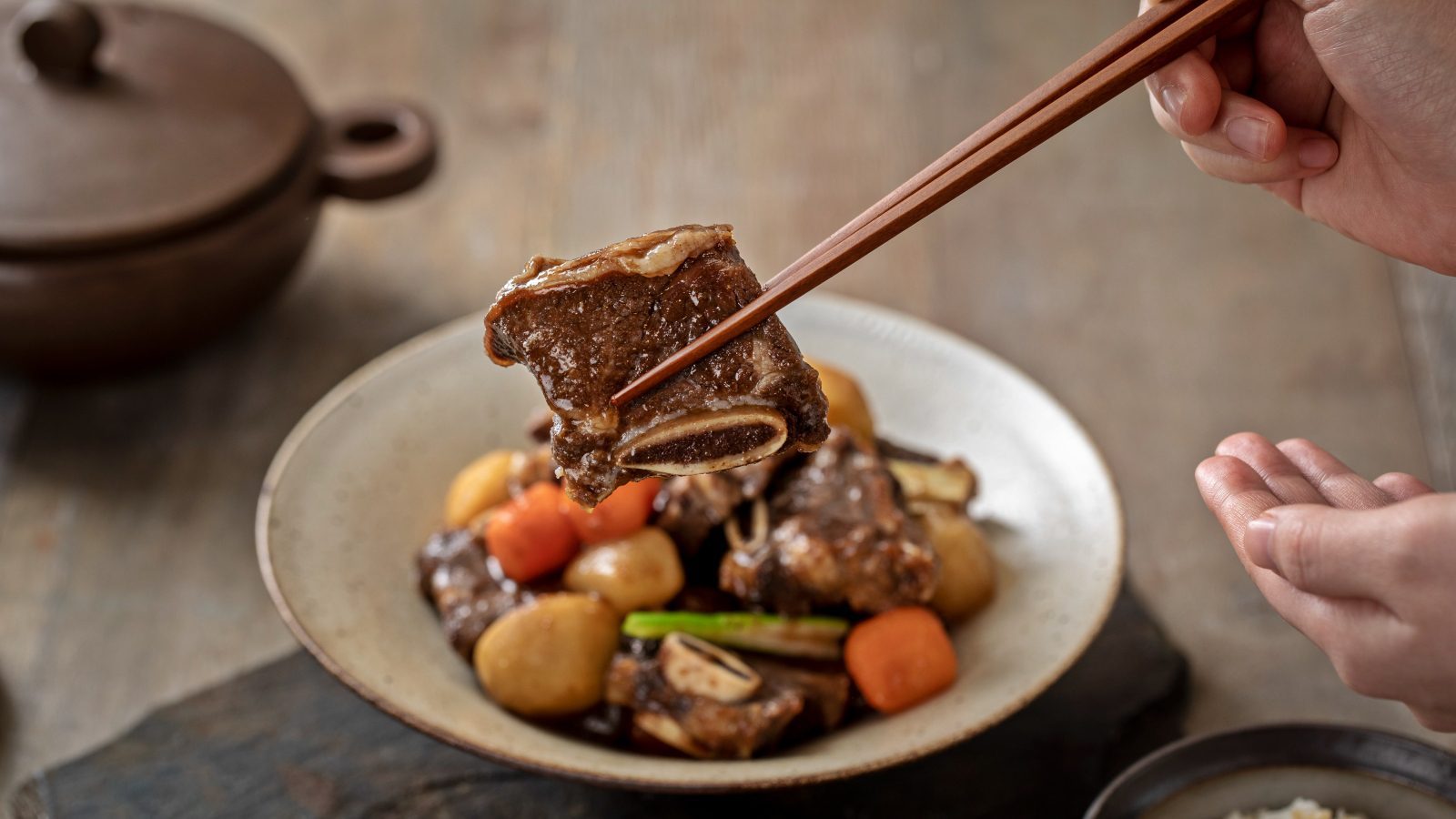 I don’t know about you, but my favorite part of holidays is the food. Chuseok is no exception! If you would like to celebrate Chuseok at home, these are all the Chuseok recipes you need to make the perfect festive feast.

The Beauty of Korean Cooking

After living in Korea for more than 7 years, I have come to the realization that Korean food is entirely customizable. The best Korean chefs have probably never owned a measuring cup in their life.

Each chef creates dishes a bit differently. So, rather than thinking of these recipes as the law, consider them a general guide. You can change things up based on what’s available to you and what you like. At the end of the day the touch, feel, look, and taste of the food is what really matters.

The first on our list of Chuseok recipes is Jeon, Korean pancakes. Everything is Jeon-able! Squid, kimchi, mugwort, zucchini – I have even seen some desserts turned into Jeon. The concept of Jeon is simple and it is at the core of Chuseok Recipes. You lightly batter something up and cook in on a pan with oil – simple. However, let’s take a closer look at some of the most common Jeon during Chuseok. 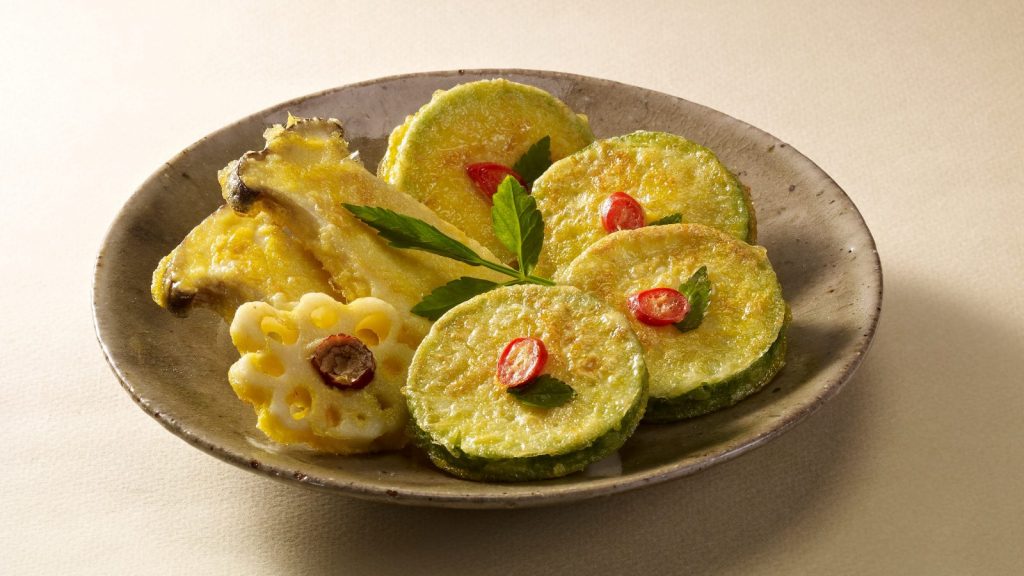 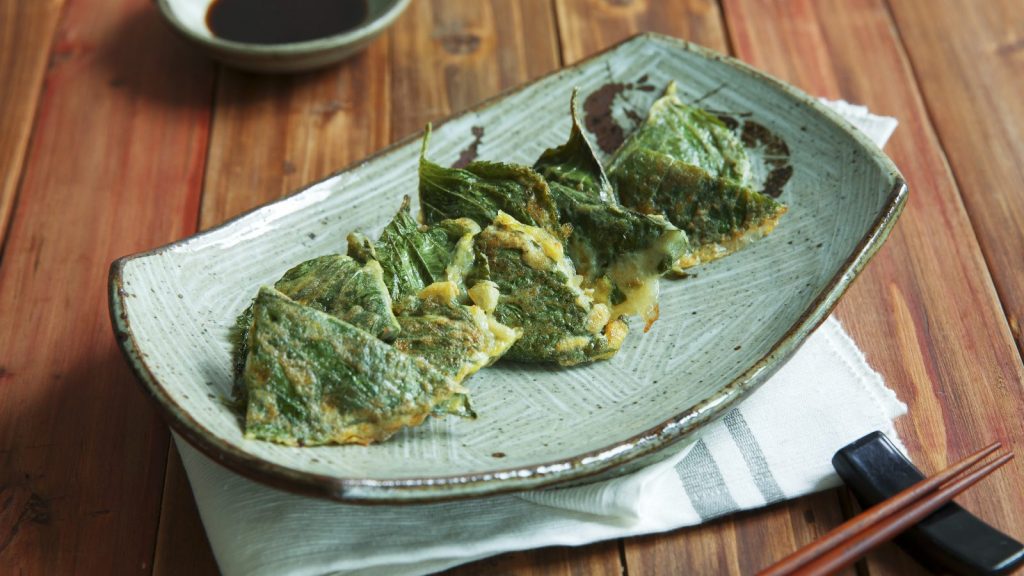 This is good! Like really good! Galbi Jjim is one of those homemade foods that just makes you feel all warm and fuzzy. It is often one of the Chuseok Recipes that most Koreans really look forward to during the holidays. Beef Galbi Jjim is a soy-based beef stew, and the longer and slower you cook it, the better it gets. So, I highly recommend setting some time aside to make this as delicious as possible. 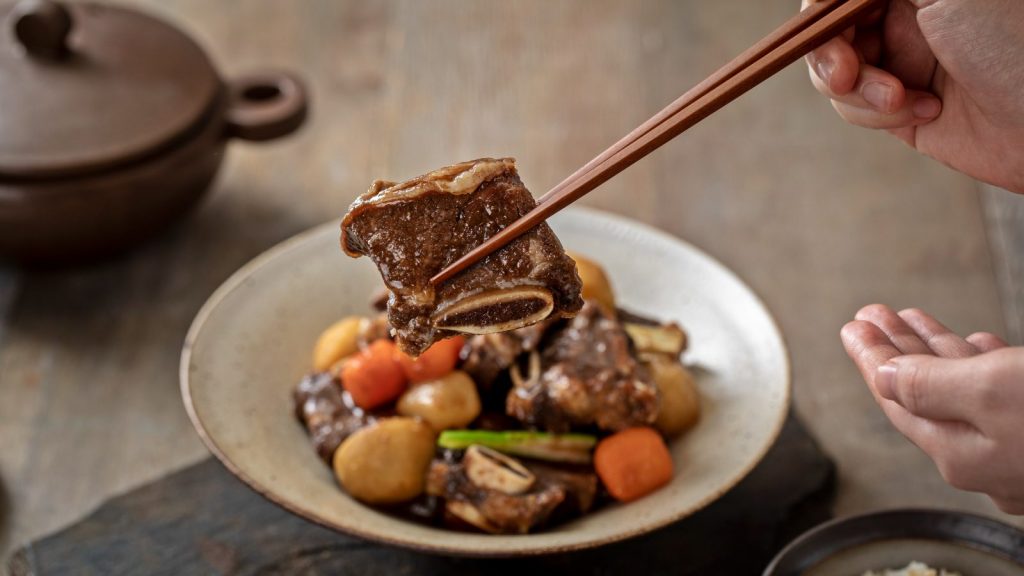 *This is a lot of ingredients, if you can’t find all of them or need to use substitutes it’s ok. Most people in Korea put their own spin on it

When it is finally done cooking, there should be barely any broth remaining.

Finally, it is time for some dessert Chuseok Recipes. During Chuseok there are different regions that have different kinds of rice cake fillings. However, in Seoul the typical songpyeon filling is sesame. Traditionally these Chuseok Recipes include steaming along with pine needles, which is where the Korean name comes from. However, it can have a bit of an air-freshener aftertaste so many people go without the pine nowadays. 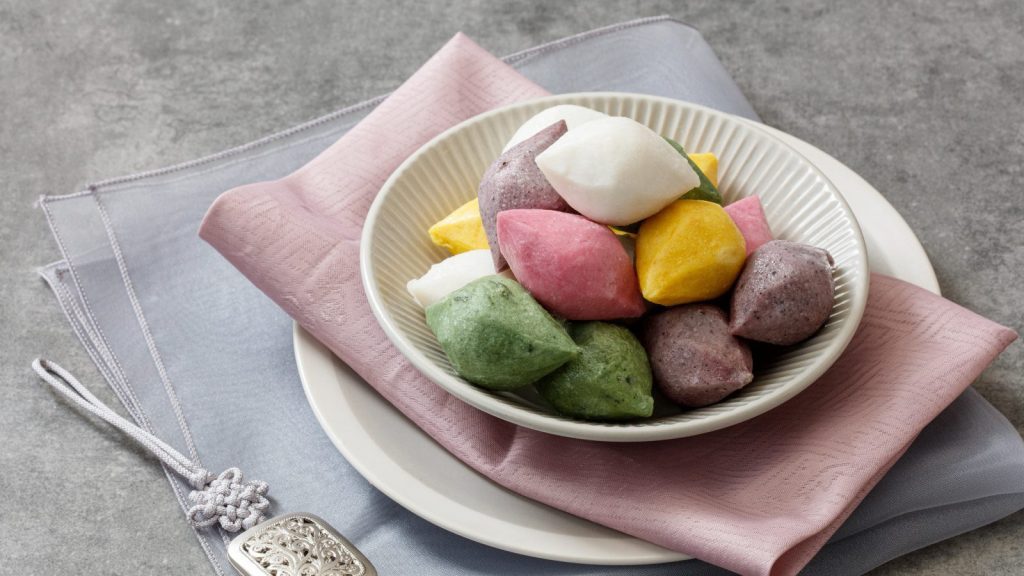 Next, we need to make a dough and then fill our rice cakes. This is not an exact science. Depending on the texture and glutenous properties of the flour you use, you will need a different amount of water. I have found that the season the rice was harvested in and how old the flour is will impact the stickiness of the dough. 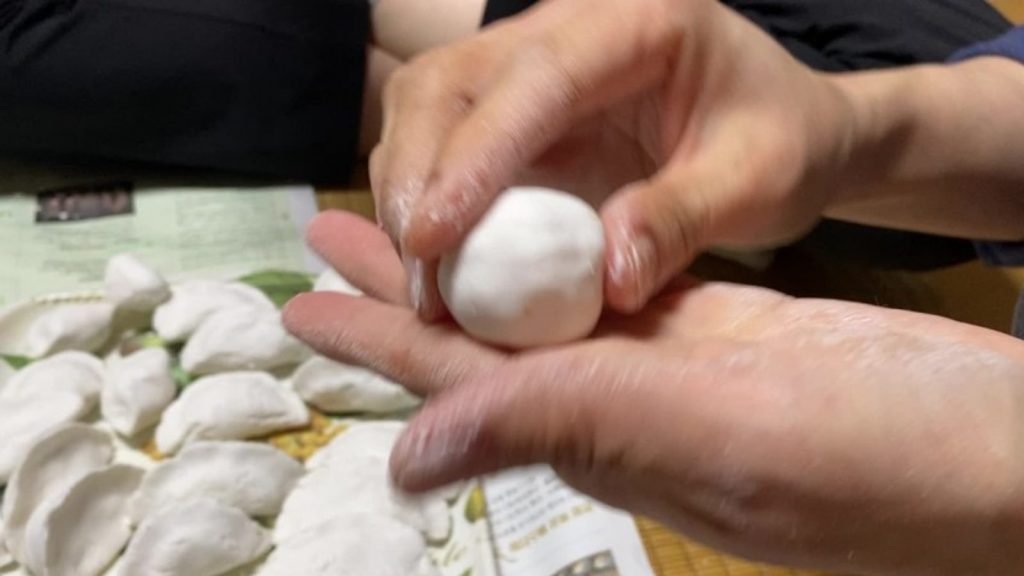 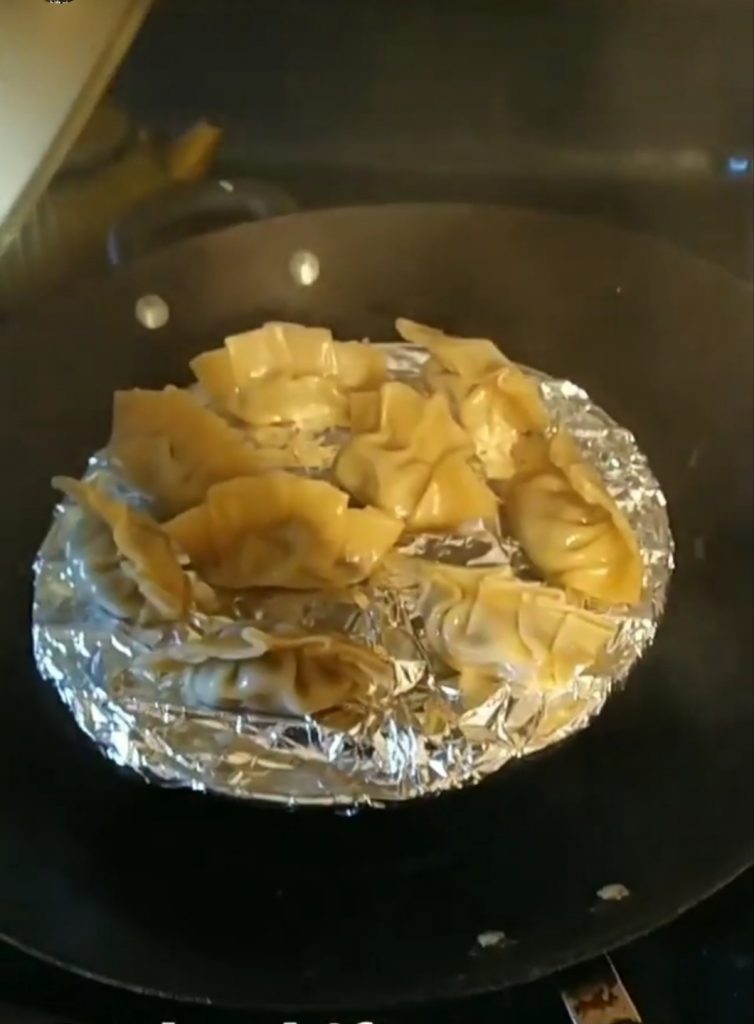 *If you don’t have a steamer, you can easily create a makeshift one. Get a large pot or wok, fill it with water, and place a cookie or grill inside of it. If the gap between the racks is too wide, cover it in tin foil and poke holes in it. Put the rice cakes on the rack, seal it up, then bring the water to a boil. On trips back home I regularly do this when I crave rice cakes and mandu – works pretty well.

Want to learn more about Chuseok? Click Here to learn about the differences between Chuseok and the Mid-Autumn festival!