If you are planning to visit Seoul and have Gyeongbokgung, Dongdaemun, and other nearby locations in your itinerary, you will probably pass by the Cheonggyecheon Stream (청계천). It is actually a restored stream from the Joseon Dynasty. The stream is an 11 km-long modern stream that runs through downtown Seoul.

What to See in Cheonggyecheon Stream

Cheonggyecheon Stream starts from Cheonggye Plaza which covers an area of 2,500 square meters. The plaza is based on the design of traditional Korean bojagi or a colorful wrapping cloth. Additionally, it features the beauty of traditional stonework that is colorful. It also provides visitors with a bird’s-eye view of the restored stream. During the holidays, the area of Cheonggye Plaza is a vehicle-free zone which provides more leisure space. It is a popular venue for cultural arts, performances and various events.

Moreover, the stream also has the Candle Fountain. The two-layered fountain features the magnificent synchronicity of three different lighting fixtures and a four-meter-high, two-tiered waterfall. Along the sides of the waterfall are the Palseokdam wishing wells. It is made of eight different stones from each of the nation’s eight provinces.

Furthermore, Cheonggyecheon Stream passes under a total of 22 bridges before flowing into the Hangang River. It includes the following bridges:

In addition to attractions previously mentioned, the stream is also a famous destination during Christmas season. The awesome light displays at Seoul Christmas Festival illuminate the night along Cheonggyecheon Stream from Cheonggyecheon Plaza to Jangtongyo Bridge. This annual festival features LED light decorations such as the Santa Village, Dream Castle, a large Christmas tree, New Year decorations, and many more. However, due to the pandemic, the festival was cancelled in 2020.

There is a free walking tour at Cheonggyecheon Stream. It runs for 2 to 3 hours and it starts in front of Subway Line 5 Gwanghwamun Station, Exit 5. However, as the Seoul upgraded its response to the New Coronavirus to a “Threat Alert” level, the operation of the Seoul Guided Walking Tour is temporarily stopped with undecided deadline.

Cheonggyecheon Stream is another famous Kdrama filming location in Seoul.

The following Korean dramas were filmed there:

You may take Metro Subway and get off the any of the following stations:

If you are looking for sample itineraries and guides to help you plan your trip to Korea, refer to the links below: 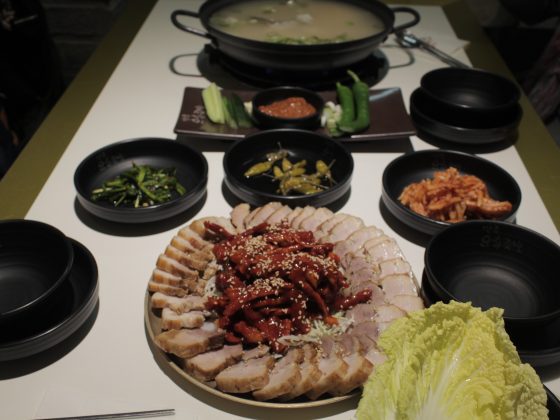 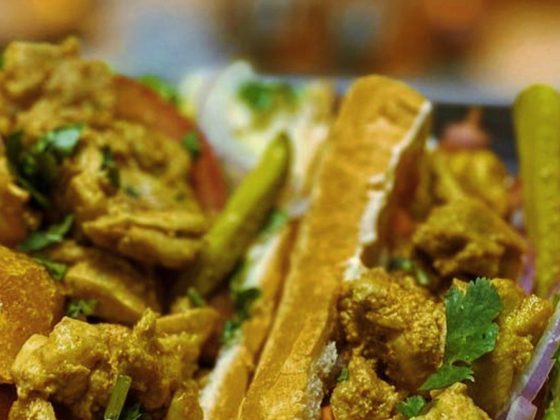