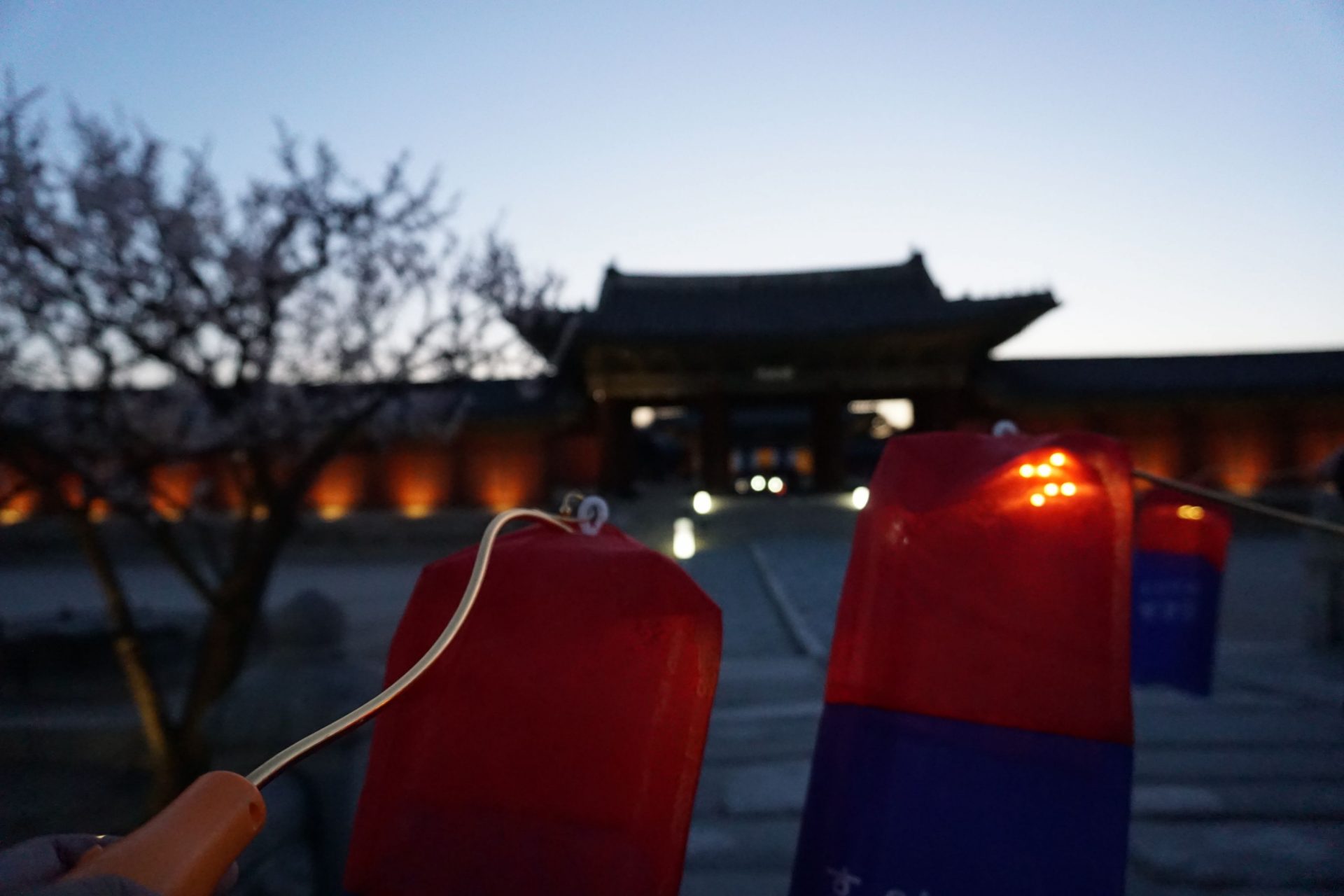 Are you planning to tour the grand Korean palaces that you can find in the city of Seoul? Here’s what you need to know about Joseon era’s East Palace – the Changgyeonggung Palace. This palace is where some of the most tragic incidents in Korean history took place.

Changgyeonggung Palace [창경궁] was built in 1418 during the time of King Sejong of Joseon dynasty. It was originally built as Suganggung Palace for King Sejong’s for his retiring father. This palace often served as residential quarters for queens and king’s concubines. It was then renovated during the reign of King Seongjong. Subsequently, its name was changed to Changgyeonggung Palace. Then it became a park with a zoo and a botanical garden during Japanese colonial rule. It is located east of Gyeongbokgung, the main palace. Thus, it is also referred to as “Donggwol” or the “East Palace.”

What to See at Changgyeonggung Palace

These are some of the main attractions and facilities that you can see at the palace:

Gyeongchunjeon hall was built by King Seongjong for his mother, Dowager Queen Insu. However, it was destroyed in 1592 during the Japanese invasion. It was reconstructed in 1616 but was burnt down in 1830. This hall was rebuilt again in 1834.

Tongmyeongjeon is the hall that housed the royal bedroom where the king and queen slept. As a matter of fact, it was one of the first buildings that was built on the palace grounds. However, it was also destroyed during the Japanese invasion. It was reconstructed but burn down too during the uprising of Gwal Yi and King Jeongjo’s reign. Similar to Gyeongchunjeon, this was also rebuilt in 1834.

Changgyeonggung Palace is also a good place to see cherry blossom flowers during the spring. From the entrance, you can already have a nice view of the spring flowers even at night.

Also, you can have a Moonlight Tour at Changgyeonggung Palace. The palace provides lamp for visitors that you can use when touring around the palace. It is such a nice way to appreiate the beauty of the palace at night.

Furthermore, there is a free walking tour at Changgyeonggung Palace. It runs for approximately 1 hour and it starts at Changgyeonggung Honghwamun. However, the Seoul Metropolitan Government temporarily suspends the operation of the Seoul Guided Walking Tour with undecided deadline due to the COVID-19 pandemic.

Free: Children (aged 6 and below), seniors (aged 65 and over), those wearing a Hanbok, Culture Day (the last Wednesday of every month)

Changgyeonggung Palace is open from Tuesday to Sunday, 9:00 AM to 8:00 PM. It is closed every Monday.

By Subway: Take Seoul Subway Line 3 and get off at Anguk Station, Exit 3. Walk straight along Yulgok-ro for about 1 km and turn left onto Changgyeonggung-ro. Walk for approximately 300 meters to find the palace entrance on the left.

If you are looking for sample itineraries and guides to help you plan your trip to Korea, refer to the links below: