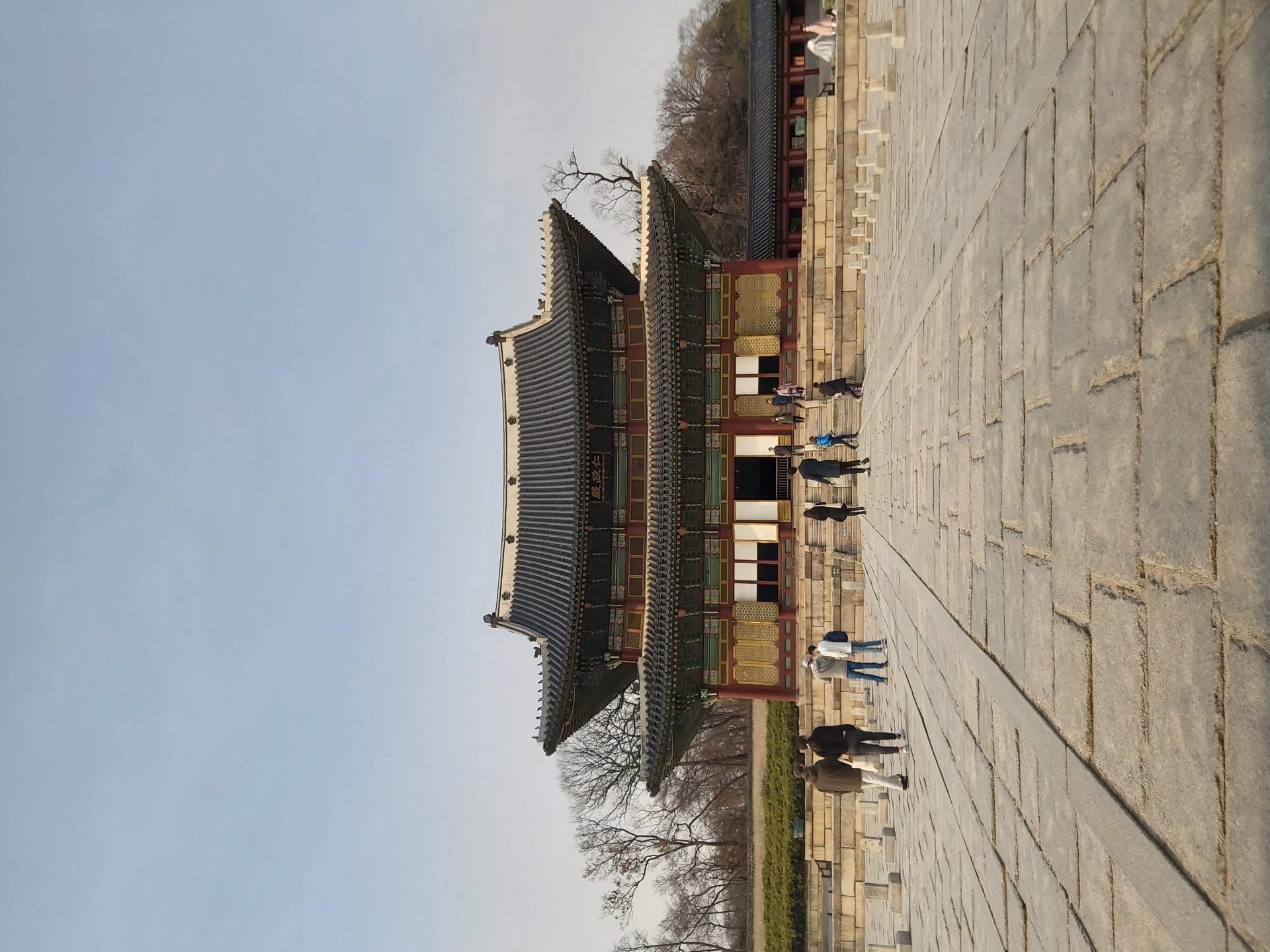 If you’re looking for a place where you can see the contrast between the ancient and the new, Changdeok Palace is your place to go!

How to Go There

Changdeok Palace is located nearby both Jongno 3-ga Station (exit 6) and Anguk Station (exit 3). And the Palace offers guided tours in Korean, English, Chinese, and Japanese.

I think visiting it is a great opportunity to learn more about the Korean history and culture. This palace was built in 1405 as a secondary palace for the Joseon Dynasty. During the Japanese invasion in Korea, the palace was destructed, but rebuilt in 1610, serving as the main palace for about 270 years. It’s a living history site!

At the entrance, you can grab a folder with information about the palace for free, and they’re available in English, Korean, Japanese, and Chinese. As shown in the picture, you can also check everything there is to see when you visit the palace. Personally I recommend Injeongjeon, the Throne Hall. This place is used for holding events such as receptions of foreign envoys, coronation ceremonies, and audiences with the ministers.

When you visit the palace, the Secret Garden is a must! Although there is an extra fee to visit it, it’s totally worth it! The beauty of it will make you forget the fact that you had to spend a bit more. The Secret Garden was a place for the king and royal family members to relax, but early Joseon Kings would join in military exercises there. Other activities such as archery contests and banquets were also held in the Secret Garden. Also, the Secret Garden, which is around 60% the area of the whole palace, was the reason that made the Changdeokgung Palace the most loved palace among Joseon Dynasty Kings. The Garden is divided by various valleys, so you have to walk down through each valley to see everything. It’s an amazing and mysterious experience.

The palace has its best looks during spring blooming season and snowing season. If you visit the palace in those two seasons, it will feel like you are visiting completely different palaces. In spring, the everything is very green and fresh, and the magic of the Secret Garden. While in winter, it has a much more mysterious vibe, like a winter fairy tale. It’s a great place to visit with friends, because this is where you can take really great pictures and admire not only the beauty of the ancient architecture of Korea. And also you can see the modern architecture all around the palace area. 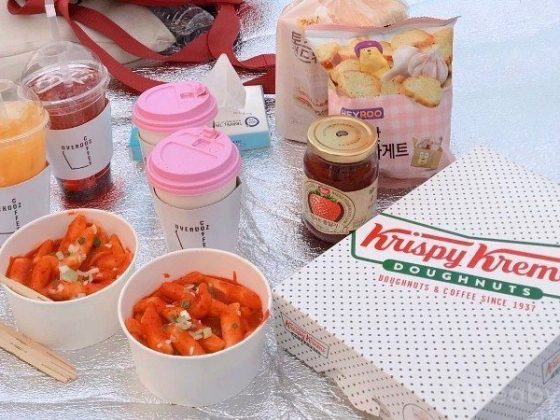 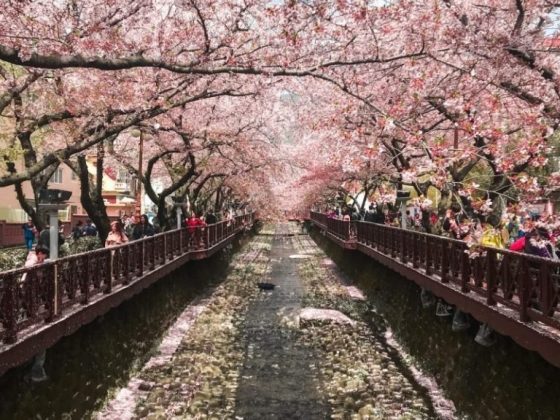