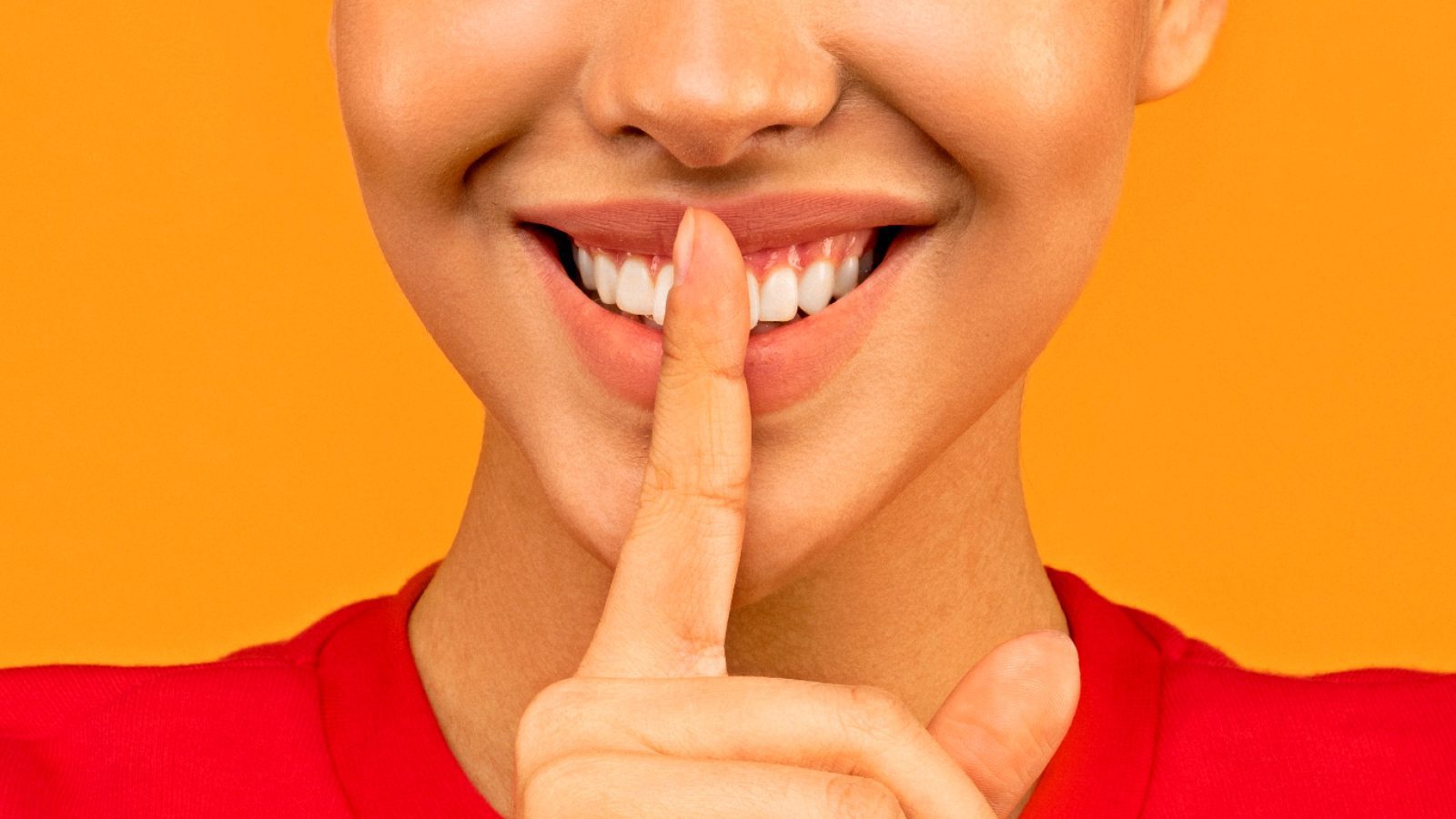 Challenges of Being a Foreign Student in Korea

Many people spend their lives dreaming of studying abroad. Due to the popularity of K-Pop and K-Dramas leading to a romanticized view of the culture, it is no surprise that for many South Korea is at the top of the list of study abroad destinations. However, this country is not a land of dreams. It exists in reality. Many face being a minority for the first time, in an unfamiliar culture, and a lot of challenges come with that. This is my story of being a foreign student in Korea, and some of the challenges I have faced.

My Decision to Come to Korea

In 2021, I started to write my own story. I journeyed off on my own and became a foreign student in Korea. The destination I chose was Busan. I never imagined I would actually make it here, and I was so excited to begin my new life. However, I would soon find my life derailing. 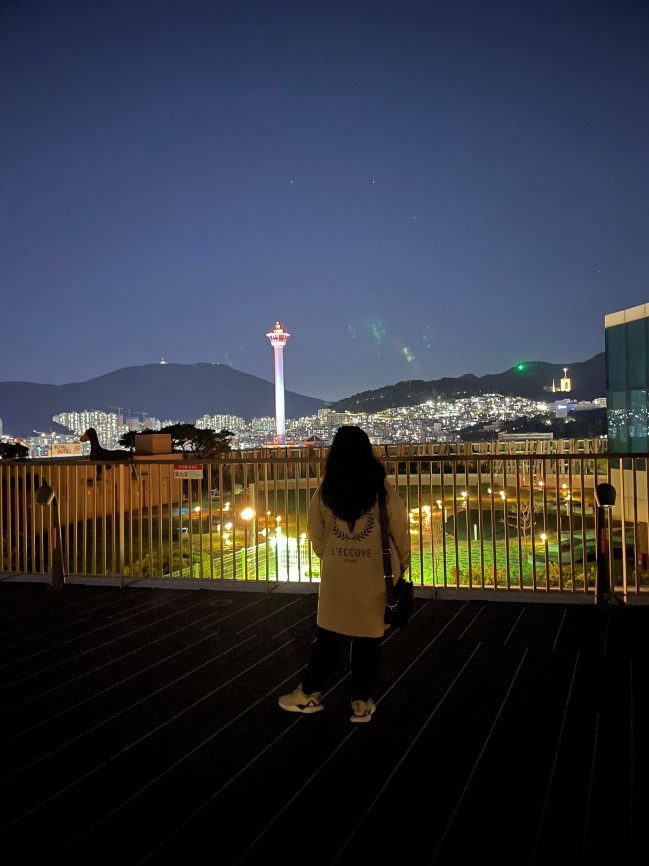 I couldn’t predict how hard it would be to survive in a new place after living in my home country, Indonesia, for 27 years. I thought that I could take care of myself and adapt to this place. After all, Indonesia is one of the most diverse countries in the world. However, every aspect of life was different from what I was used to and different from what I was expecting.

Many people think that South Korea is one of the best places to study abroad and travel too. And, while it may be at first, as you stay longer you are exposed to things that make it more and more difficult to adapt. In fact, it is not easy to live abroad. You must work harder to survive than you ever would have to in your home country. Many people crack and break if they neglect their mental health. And, yes! This includes me. I have had to seek out counseling and professional help because of the toll life here took on my mental health.

Challenges of Losing a Scholarship

I came to South Korea to pursue an integrated master-doctoral degree from one of the top universities in Busan. I had no idea how to conduct research. However, I assumed that would be one of the things we learned in the program. After all, there were no entry requirements related to a background in conducting research.

Not only that, the university awarded me a research-based scholarship under a professor at the university. I thought that I would be mentored by my professor, conducting research part-time while studying. However, that was not the case. It was as though we lived for our professor. We worked full-time and got little instruction. Work was first, and studies were secondary.

In the end, I lost my scholarship. I didn’t know what I was doing, and I put my studies first. It resulted in an inability to make progress in my professor’s research. He didn’t hesitate to fire me.

While I was in the process of losing my scholarship, I also put my trust in the wrong people. My mental health was suffering, and I found past traumas resurfacing.

Naturally, I confided in the person who was closest to me. I put lots of trust in my friend who came from the same country as me. However, she disclosed my past traumas to a classmate.

That classmate then confronted me publically. All of the things I had been through were disclosed publically, in front of my entire laboratory. My classmates and my professor knew some of my deepest-held secrets. Not only that, she publically blamed me for my trauma and said that I needed to stop using it as an “excuse”. That word, “excuse” cut deep. I froze and was unable to fight back as I broke down in tears.

The Challenge of Losing Everything 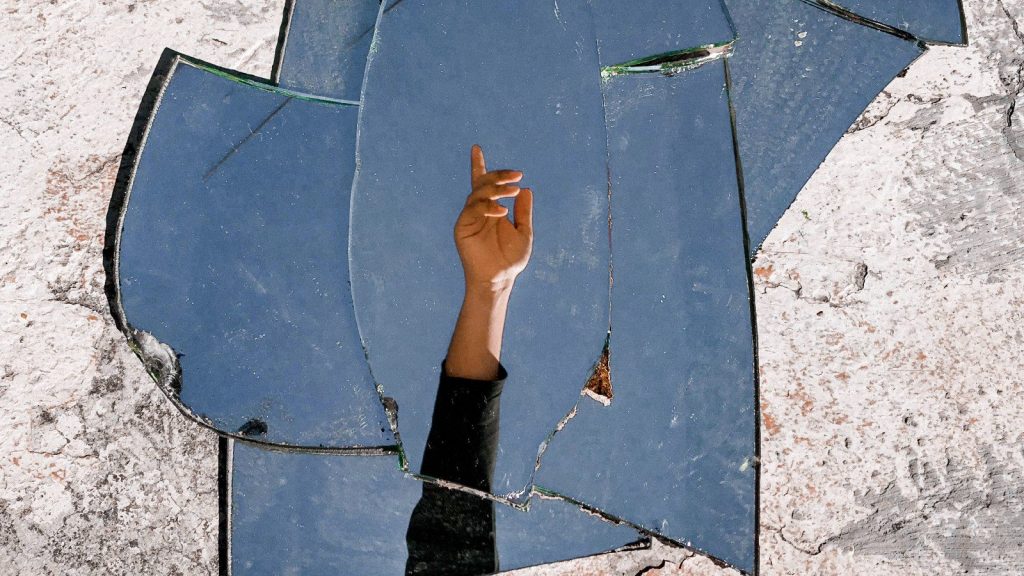 After that incident, things weren’t the same. I felt that many people judged me, and I lost a lot of friends. People kept their distance from me. In Korea topics like mental health are taboo, and victims are often blamed for bringing on the things that happen to them. I became a social outcast.

With that, I hadlost my scholarship, and all connections I had to people here. I didn’t even have the money for a plane ticket back home. The time was just ticking down to the day I got kicked out of the country. There was nothing to lose. I did whatever I wanted, ignoring unspoken cultural rules. I let my anger out with no control because I felt unfairly judged and angry about the fact that I had lost my worth as a human being.

Help From the Community 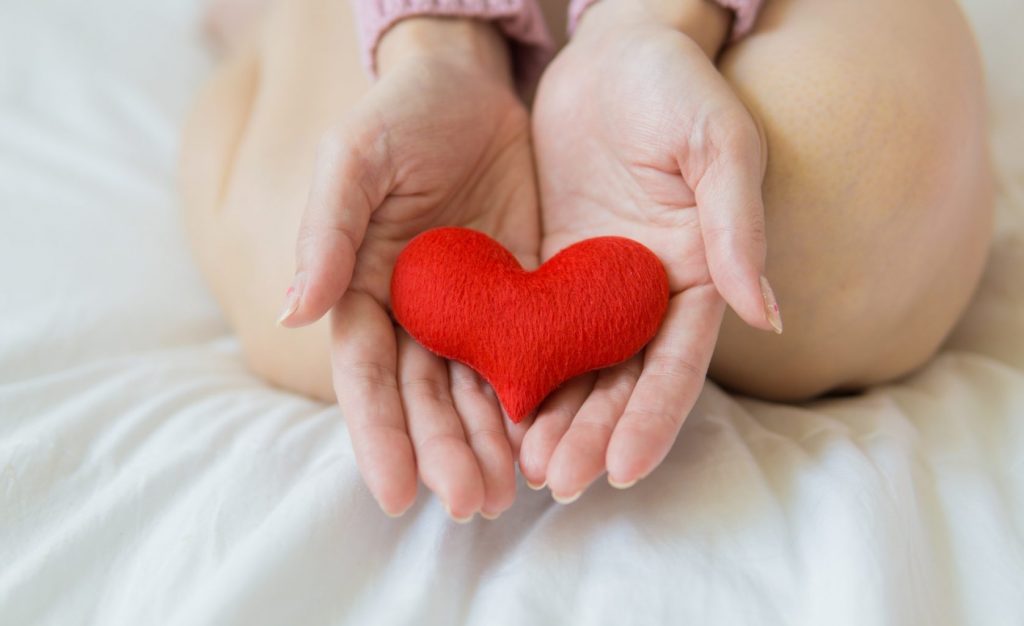 Then, a light came.

I met another person from Indonesia. She worked at a restaurant and suddenly gave me a job as a part-timer. She also lent me some money to pay for my studies. I felt relieved and believed that God gave me a chance to fight back and fix everything.

The turn of fate gave me hope that everything could be ok if I put in some effort. I worked diligently at the restaurant and at studying. Then, I began looking for a new professor to work under. This time, I chose carefully. I needed an actual mentor, not a boss.

However, as I searched for professors to work under, most were unresponsive. Meanwhile, others gave me false hope. They agreed, but then later rejected me when it came to the final steps of approval. I thought it would be impossible to get a mentor as rumors of my trauma and mental health struggles were circulating among the university staff.

However, those at my workplace kept encouraging me. Thanks to them, I let myself admit what happened and kept my head down while working hard for my future.

Challenges of Moving On

Finally, I broke the dark spell.

I realized that there were other options. Even though I wasn’t able to find a mentor at my current university, there are so many universities around Korea where I could continue my studies

I got a scholarship and began studying under a new professor in a different city, Jeonju. From this dark story, I learned how to be a tough, strong, and patient person to face all these overwhelming problems which never happened to me before. I learned how to keep myself away from dangerous things and how to adapt to a new environment.

Also, I realized that people could change. And that especially in Korea, difficulties in the past, need to stay in the past. It is history and you have the right to hold it while continuing to move forward. You can also forgive yourself for your past, and take some time to take care of yourself when you need it. You need to find your own happiness because you are the only one who is in control of your happiness.