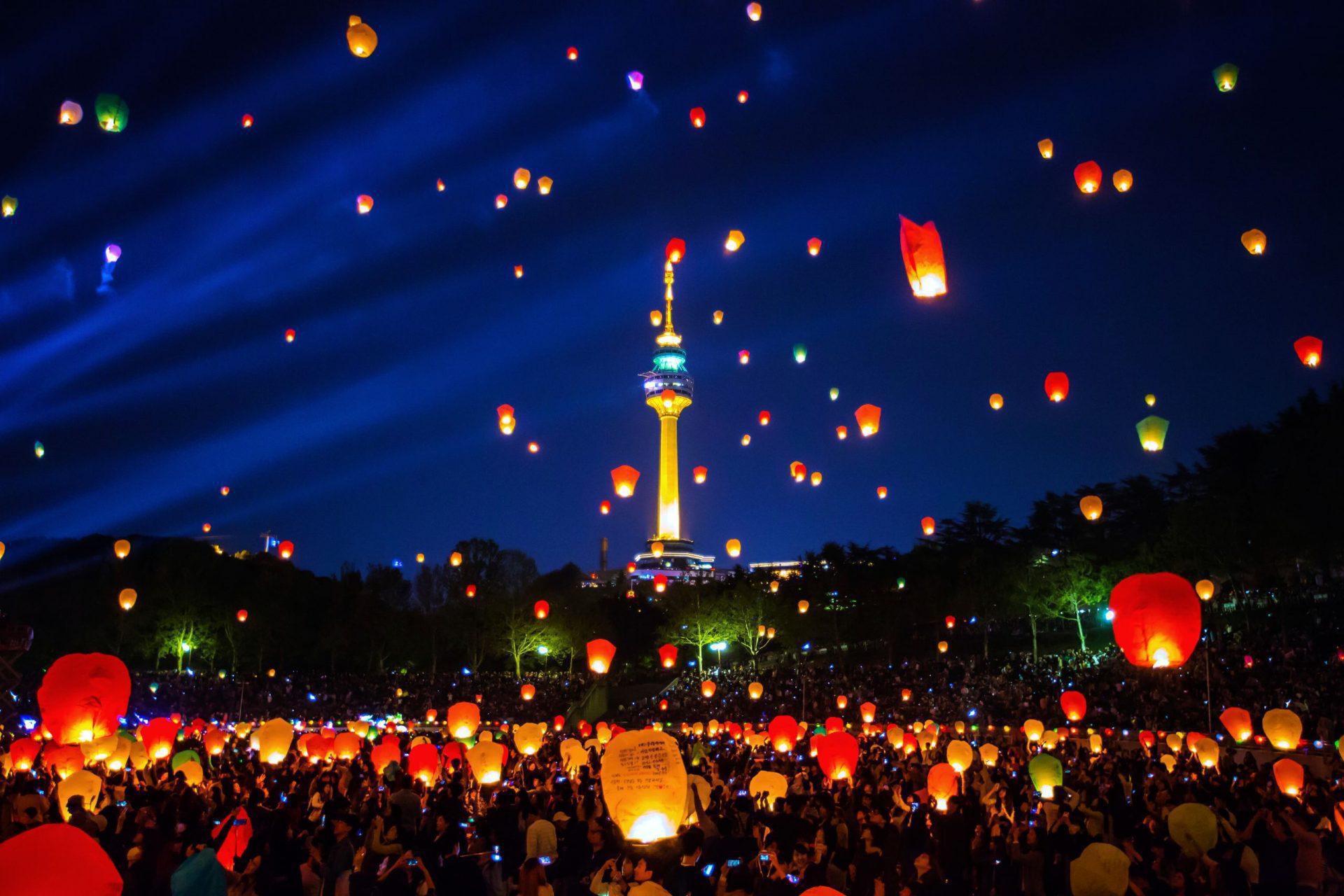 The 8th day of the 4th lunar month marks Buddha’s birthday. In Korea, this day is also called the “day of the arrival of the Buddha”. During this day, various ancestral rites are organized in most of the Buddhist temples of the country while lanterns are traditionally hung around the temples.

In this article, i will guide you through the events that will take place in Korea on this important holiday.

This event is called “Seokga tansinil”, which means “the birthday of Buddha” or “Bucheonim osin nal”, “the day of the coming of Buddha”. However, this festival not only celebrates the birth of Buddha but the three major stages of his existence: his birth, his awakening and his death. It is during this period that lotus-shaped lanterns cover the temples. This is why this festival is commonly referred to as the “lantern festival” around the world.

Asian countries are the main ones celebrating Buddha’s birthday and each of them has their own way of celebrating this festival. This is the most important in Buddhism. In South Korea, this day is on the eighth day of the fourth lunar month and due to its importance it is a holiday. Keep on reading to learn more about how they celebrate it.

During Buddha’s birthday million of people pray at Buddhist temples all over Korea on a daily basis. It is also celebrated and appreciated by everyone regardless of their religion. It is a carnival day when Korean culture and tradition is celebrated.

Take a visit to one of the many temples in the country and you will see colorful lotus lanterns covering the entire temple. On the day of Buddha’s birth, many temples provide free meals and tea to all visitors who make the journey. The breakfast and lunch provided are often a mixed rice and vegetable dish known as “bibimbab”. Outside in the temple yards and parks, traditional games and rope jumping are organized. There are mask dances and acrobatic shows with tightrope walkers.

Every year in Korea, the Lotus Lantern Festival , which takes place all over Seoul, celebrates the arrival of the Buddha (his birth) in a colorful way. The origin of this religious festival dates back to the kingdom of Silla but is now a festival where a diversity of people gathers beyond religions and nationalities. The festival was classified as an intangible heritage of Unesco in December 2020.

During this period, you can spot Colored paper lanterns everywhere. A small paper tag is hung from the bottom of the lantern and on that tag, you write your name and a wish or a hope that you carry in your heart.

If you are interested in this festival, here is an overview of the three main cities that organize big celebrations for this occasion:

The largest lantern festival happens in downtown Seoul. The 2021 edition, which takes place in the context of the pandemic, will have as its theme ‘illuminated lanterns for peace and healing’ and will take place online.

A few weeks before D-Day, the city is covered with lanterns. In the many temples of the city such as Jogyesa or Bongeunsa but also along the Cheongyecheon canal. Lanterns on the canal are made with hanji paper.

In addition, the weekend before the festival, there is a parade in central Seoul from Dongguk University to Jogyesa Temple. If you want to have a good view of the parade, it is best to arrive in the late afternoon. The parade begins in the early evening at 7 p.m. and lasts for approximately 2.5 hours. After the parade, you can attend a traditional dance and song show.

Being a student at this university, i got to see them set up the lanterns and was given the opportunity to write my own wishes on them.

As a university that was founded on the Buddhist faith, it is no surprise that the institution takes part in the festivities.

Daegu city also holds a big festival on the occasion of Buddha’s birthday. A parade takes place from Duryu baseball stadium to Banwoldang junction. It is one of the most popular attractions. You can also take a walk along the Sincheon River where lanterns float. The third significant event is the release of lanterns. The view with hundreds of lanterns in the sky is breathtaking like hundreds of stars lighting up the sky. Each of them carries a wish for happiness. To end the evening, you can enjoy the fireworks.

This year’s celebrations may not be the same due to the situation but this didn’t discourage the believers all around the world to take part in it online:

Buddhist communities at home and abroad participate in “Yeongdeunghoe,” the Lotus Lantern Festival, via Zoom at Jogye Temple in downtown Seoul, sharing words of “hope and healing.”

And to our readers who are not in Korea right now, here’s a video in 4K which will transport you in the atmosphere of Buddha’s Birthday celebration around Seoul: 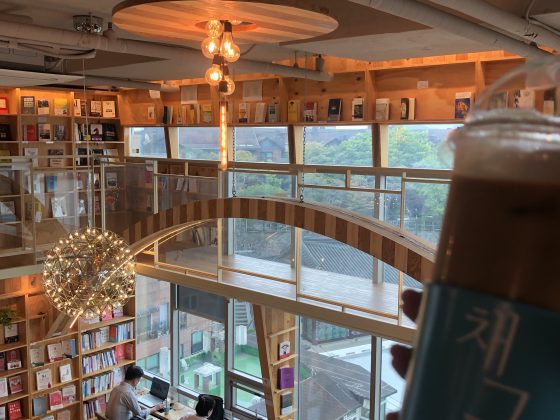 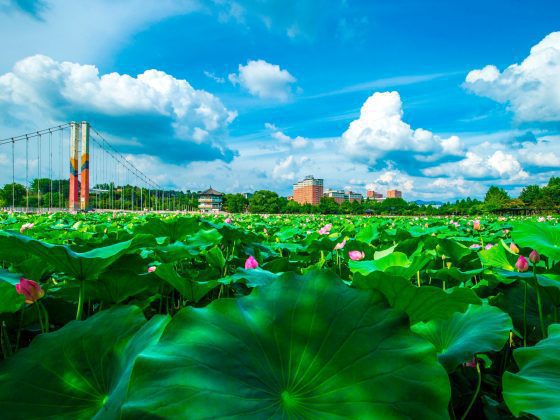 What to do in Jeonju City during May and June