BTS’ promotional video for the ‘2021 YOUR SEOUL GOES ON’ global campaign, created by Seoul Tourism Organization in collaboration with Seoul Metropolitan Government, has set a new record by achieving 100 million views within 9 days of release.

The ‘2021 YOUR SEOUL GOES ON’ video has surpassed the previous record set by the 2020 campaign ‘See You in Seoul’ video, which achieved 100 million views within 10 days of its release.

The video, entitled ‘EoGiYeongCha Seoul BTS’ has been met with huge positive reaction from both domestic and foreign fans. As of the 30th September 2021, the video has over 710,000 likes and 24,000 comments on Youtube.

As explained in the video, “eogiyeongcha” refers to motivating sound of a crowd working in unison. The English equivalent is similar to how sailors may cry “heave-ho” when hauling a rope. The video features aspects of traditional Korean culture, such as the martial art, taekwondo combined with images of various Seoul landmarks; designed to express Seoul’s characteristic harmony of the traditional and modern.

The video was able to hit the 100 million views mark so quickly thanks to its stars, Korean boy band BTS. Tourism appeal and name value for Seoul has accumulated dramatically since the group became honorary tourism ambassadors in 2017.

Just as BTS used international sign language to convey a message of hope in their recent music video for ‘Permission to Dance’, the ‘BTS Seoul Ambassadors’ 5th Anniversary Store’ includes sign-language throughout, in order to propagate the positive influence of BTS’ barrier-free communication.

‘BTS Seoul Ambassadors’ 5th Anniversary Story’ consists of the BTS members watching and reacting to each of the promotional videos they have produced as Seoul tourism ambassadors. The story also reveals behind-the-scenes footage of the videos’ creation. Additionally, the members engage in quizzes about Seoul, scoring correct answers with ease, testimony to their commitment to their role as ambassadors.

‘EoGiYeongCha: Dance Edition’ will feature performances from rising stars within the Dream Perfect Regime (DPR) crew, such as Monica from ‘Street Woman Fighter’ and Marie and Holman. The video will showcase the refreshing sound of DPR and the special EoGiYeongCha dance that is easy enough for all ages to follow. 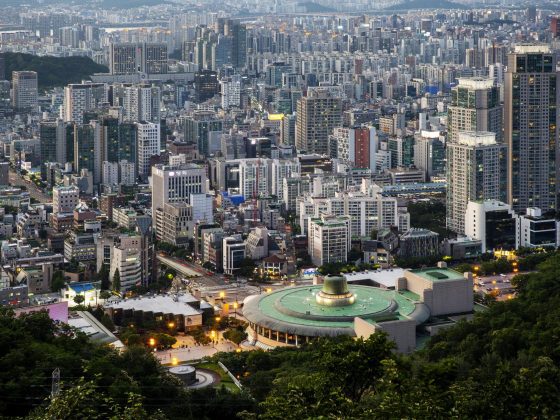 Best Travel Guides in Seoul to plan your trip 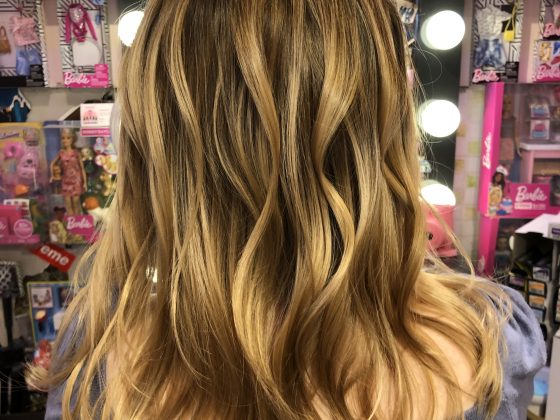