BTS’ Jimin has been very busy lately. First, he featured in a new song Vibe by Taeyang released on January 13th. Only three days later, his new upcoming solo debut was announced to come out in February. And, on January 16th (KST), Dior announced that Jimin is a new ambassador of the French luxury brand.

The brand shared photos of Jimin on their social media and wrote “As a new global ambassador for Dior, #BTS member @J.M kicks off this partnership by embodying the newest creations by @MrKimJones. Wearing a sportswear inspired look from the #DiorSummer23 collection, the performer channels Monsieur Dior’s passion for the outdoors.” 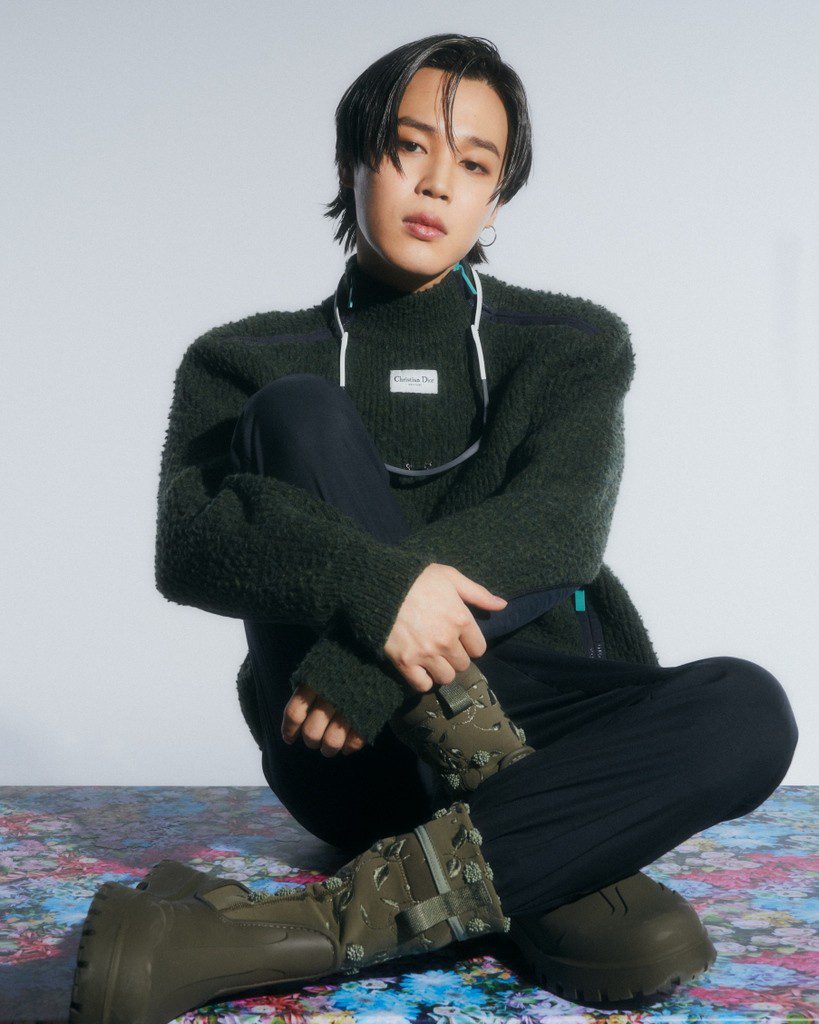 In another post Dior also added, “In his role as new global ambassador, @J.M exemplifies the timeless spirit and singularity of Dior with this exciting partnership. As he continues a bond created in 2019 with @MrKimJones, who designed #BTS stage looks, the singer solidifies his friendship with the House more than ever.”