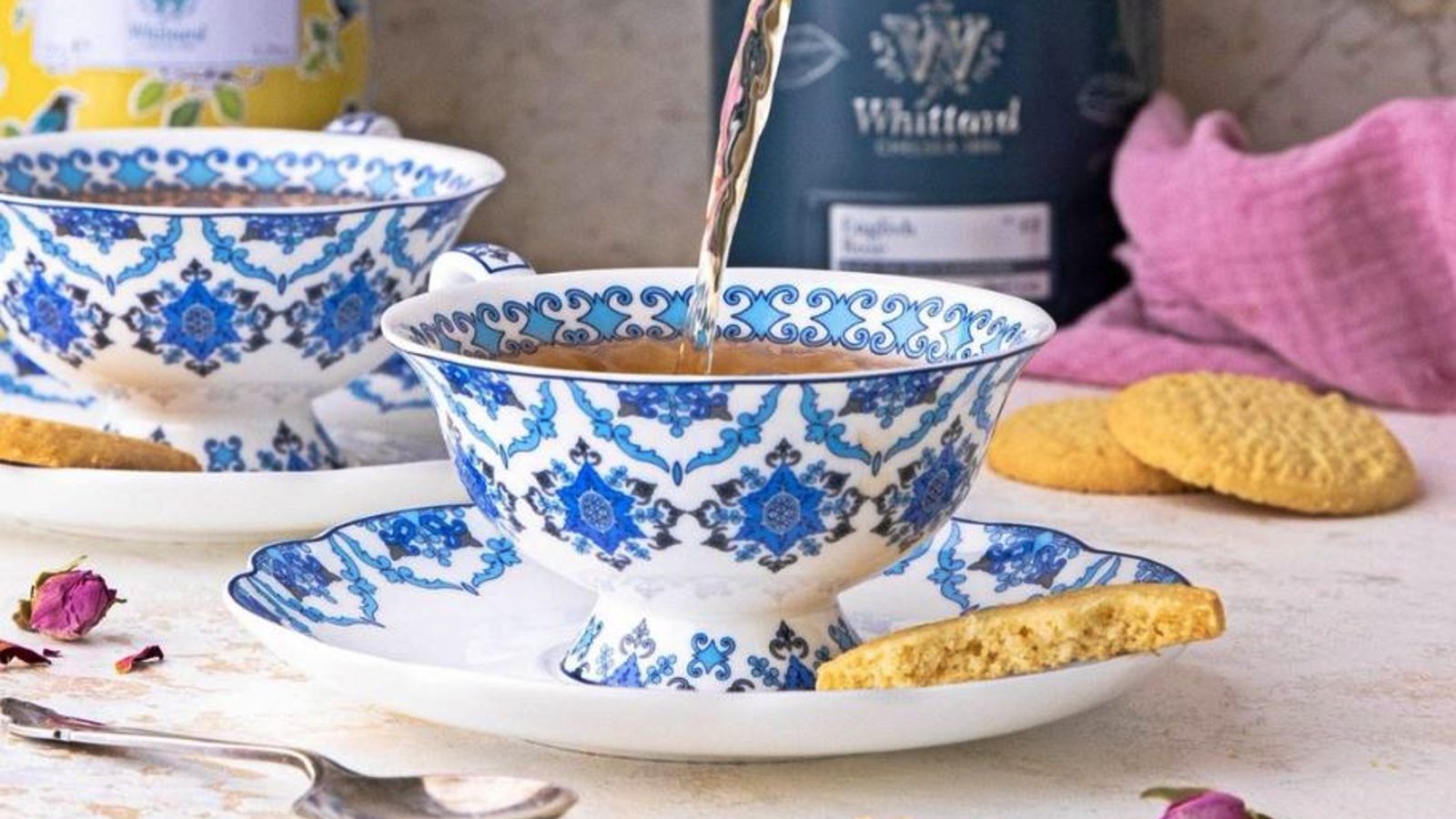 If you are looking for British tea in Korea, at the very top of your list should lay Whittard of Chelsea. For this prestigious brand has graced the world since 1886, but better yet, it now thrives in the most prestigious neighborhood of Seoul – Cheongdam, Apgujeong Rodeo.

Are you of a person much immersed in rapturous verses and vast expansion of imaginations? Always accompanied with the source of them all – a book?

Of course, if one finds oneself in the possession of an English book, the best companion is a cup of tea. For, English originated in England, where the culture of tea drinking flourished in tandem with literature from circles of the highest classes to the lowest. 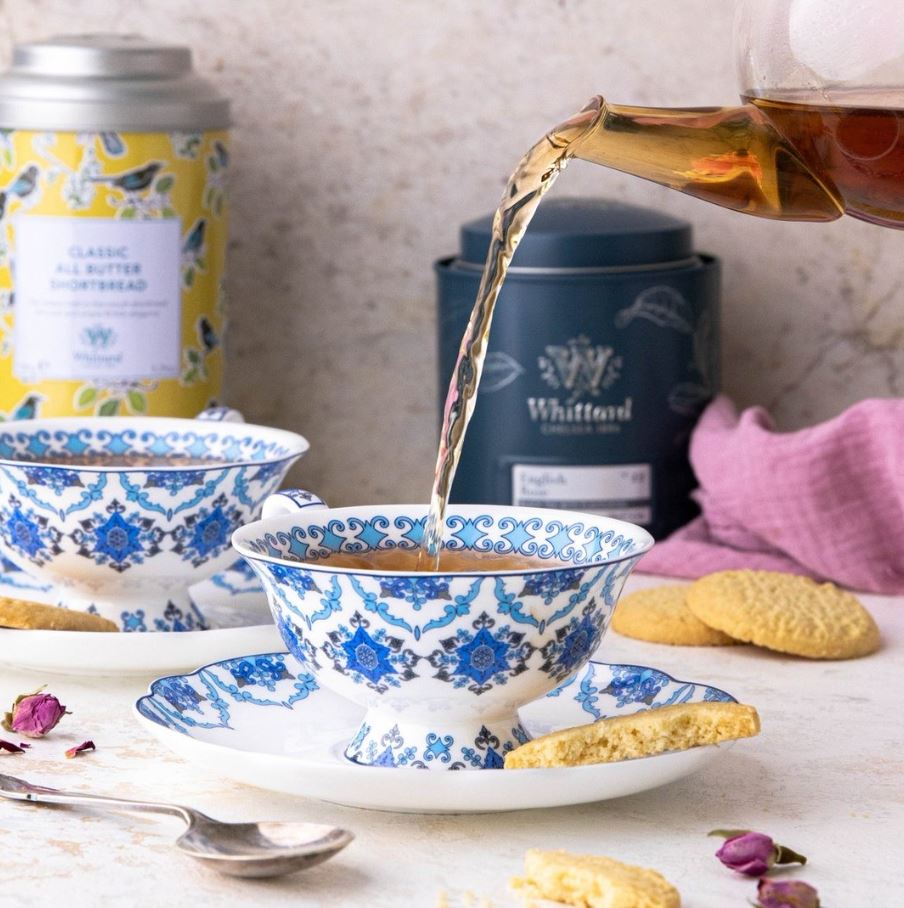 As such, whether you walk the talk, or fake it till you make it – British tea in Korea must be a thing of luxury. Naturally, it must be enjoyed in Seoul’s most affluent district, Cheongdam, Apgujeong Rodeo.

Prestige of British Tea in Korea

A careless random stroll throughout the district of rodeo chance brought this newbie to an elegant place of fulfillment. Here, without having to travel across the globe, one may experience the taste of royalty and dignity of that glorified land. It is a place much ennobled due to its linguistic influence across the world, England. 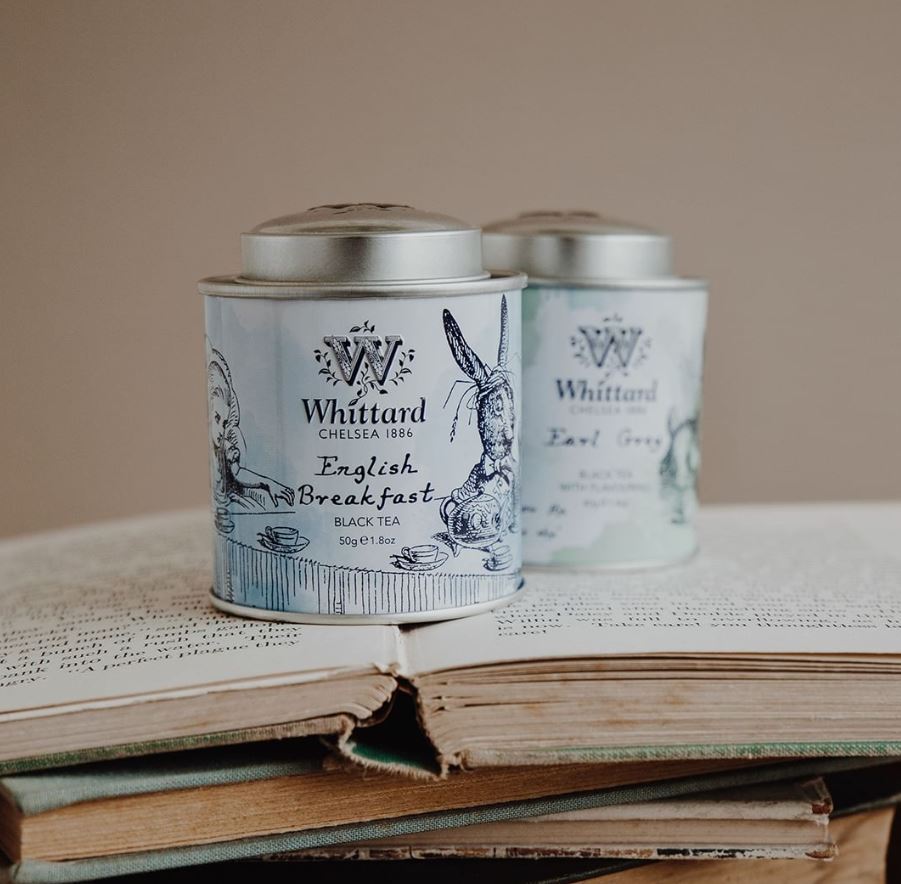 The tea brewed in such a land of regality allows it the possession of a taste. Indeed, a taste! A taste of subtle sweetness – and honest blandness. Meanwhile, the cover of the package quite resembles the favorite habit of its people, gardening. Charming letters such as ‘Piccadilly’ and ‘Chelsea’ printed on the package also assist in captivating one’s tender buds of taste and lofty aspirations to be transcended to the land of elegance, and perhaps Insta-fame.

The British Tea in Korea Itself

Ample dates of termination of near to three years allow its purchaser to slowly relish every single sip of motherly leaves seems to be quite a courtesy; reserved only in that land of nobles. Although this writer, due to pecuniary obligations, was allowed to have the honor of purchasing only a single product of the brand, l was left with such an astonishing effect.

This writer gravely considered leaving his private teacup unwashed as long as he could just to hold onto every vestige of the land of literature. His choice of tea was ‘no93’, in its dashing shade of violet. Indeed, it was graced with that renowned street once strolled by numerous luminaries of words, Piccadilly.

The venue obtains a distinct floor dedicated to lovers of tea in case the impetuosity of their desires makes it impossible to wait for the return to their dwelling for proper tea tasting. A bill featuring King Sejong will serve just two customers. However, it will provide them an experience of being seated in the headquarter of both worlds of words, English and Korean, as though in communion with a Queen and a King.

Tribute to the eccentric culture of England, Whittard also offers chocolate teas. This is where its fusion with warm milk exponentially increases the already wholesome and soothing taste of milk to an irresistible melting sensation of oral pleasure. Indeed, writers of old may have found it a monstrosity. However, this flavorful soul found it a welcomed taste.

The kind and helpful assistance of the lady ‘tea-tress’ on site also deserves quite an adulation (if not slight reproof) for spoiling one’s already heavily indulged experience of visiting one of the most elegant venues in rodeo.