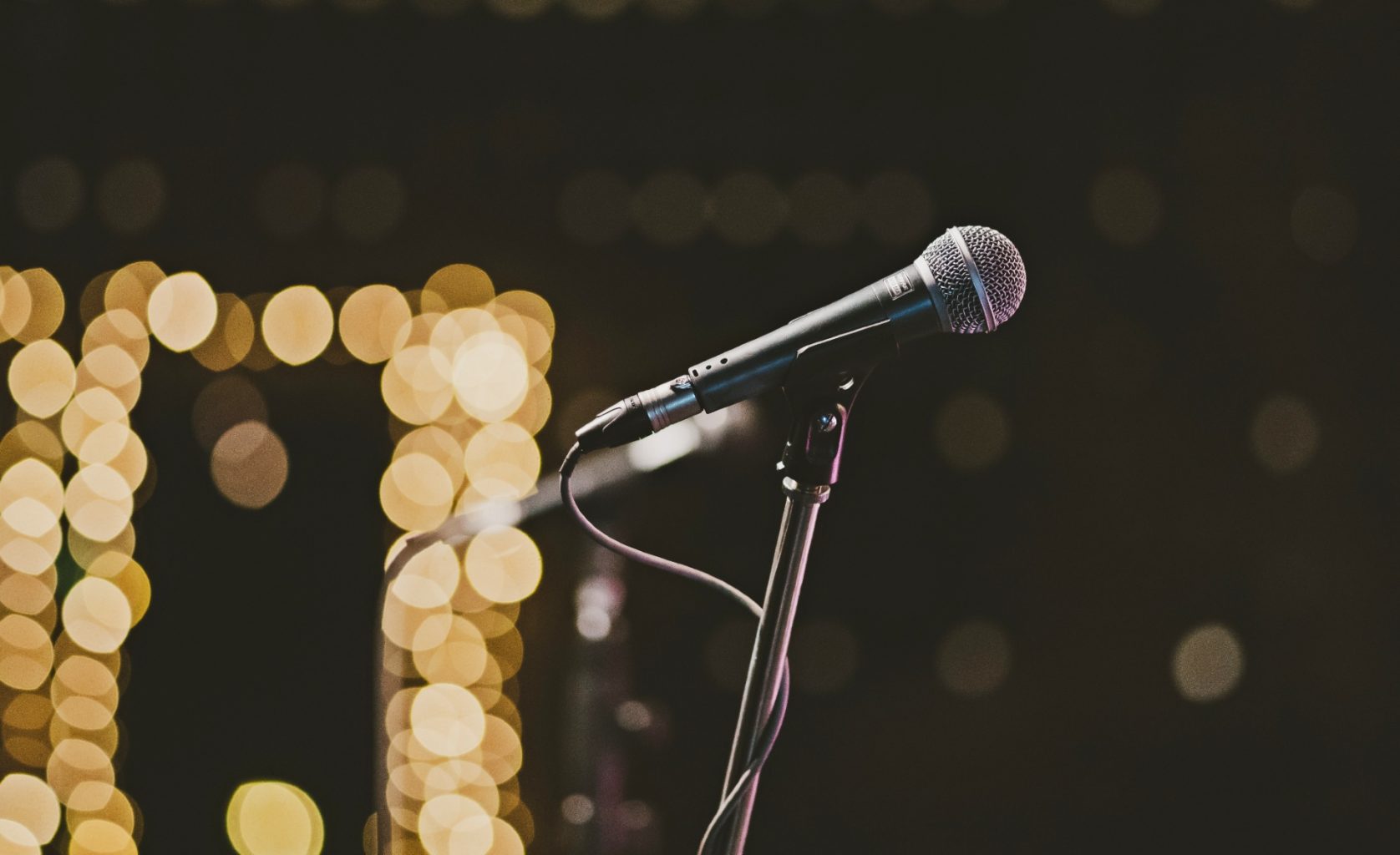 Lofty Aspiration is a place for artistic souls to find themselves and each other through a love of reading and comedy. You can come and enjoy a coffee and a book by day. Then, you can come again at night for open mic comedy nights.

English as a Second Language

What I once thought was a shackle and a curse, the chronic longing for faraway lands. It has become an essential force of attraction, affection, and attachment to the words of those lands. This spawning emotion fuels my endeavor in writing every day. Without it, I now admit, my sole endeavor may perish. Due to the deprivation of years most critical to one’s dear life, youth, where all faculties of this world and next were completely engaged in the absorption of professions, and development of limbs to be a rational being.

Finding a Love of Language

Perhaps another shape of epiphany is usually reserved for talents exceptional. It is a calling that not came from the exterior but from the interior. Or, perhaps, just an entitled desire fortunate enough to be captured when often neglected by less privileged ones. Due to shame or fame, it matters not. As long as the force of words is shared to its full extent, apart from its worldly dominance and influence, in how it is exerted on a soul, one would welcome the termination without regret, without remorse.

Birth of the ESL Joker 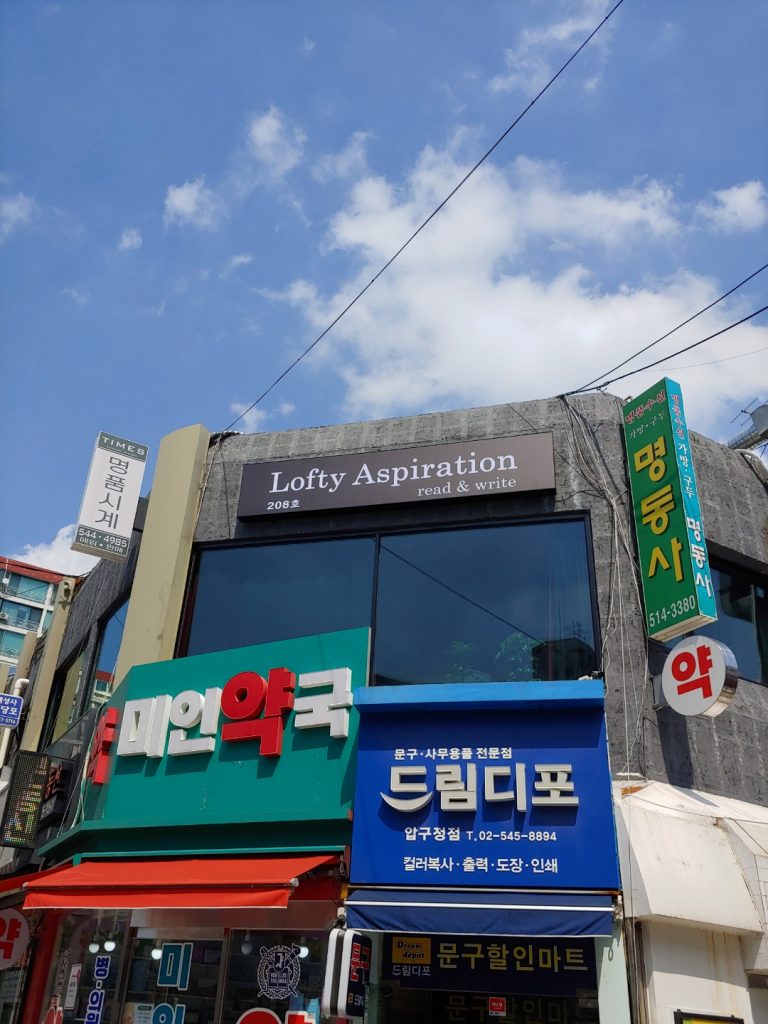 Attempting to expatiate the phenomenon to long-time sponsor, parents then degrade already desolate circumstances. Transforming an apple into a pear or strawberry may be done more quickly. The only tinder of emotion that thawed stubborn hearts was pity.

Perhaps bound to penniless, bound to the street, bound to shelters, bound to gleaning paper waste. Fear looms, no, the money haunts and shames, only to be counted by comedy. The feeder of all shame, fear, disappointment, depression, anxiety, or the whole gift set of the underworld, just to regurgitate them all in jokes; thus, the birth of a joker.

Books and Comedy at Lofty Aspiration

In the West, comics are inclined and exposed to substances and activities that often transport them to another realm. There, they are bestowed with extraordinary insights that are converted into jokes.

Here, in Seoul, such substance abuse only results in the penitentiary. Although the curiosity of isolation piques one’s interest, the admiration of a vast open sky yet outweighs such curiosity.

Thus, another subject is exploited that preserves as much insight and a state of ecstasy, a high if you will. Books!

Transportation to lives and stories of both past and future, dark and light, deep, and shallow. All make fine candidates to present a joker his or her materials.

If you are of a similar soul, you may find yourself lost in the middle of languages, desperate to burst open with a longing heart while caught in a country you once called home. You may be devoted to letters arranged in the manner called English. And, perhaps, your sense of humor often disguises abject depression behind. Whichever form your ESL joker takes, there may be a place for you in this seemingly lively and safe city called Seoul; ‘Lofty Aspiration’ in Apgujeong Rodeo.