Why Should You Go to Seoul’s Bongeunsa Temple?

Bongeunsa Temple is a Buddhist temple in Gangnam-Gu, Seoul. It’s one of Seoul’s most popular sacred and religious sites. Since it’s located in Gangnam-Gu, a highly populated metropolis area, the temple sees a lot of traffic.

About one million tourists visit the Bongeunsa Temple every year. Its serene atmosphere is a lovely contrast to the bustling streets that surround it.

There are many things you can do there. For example, the temple has an inn-facility, allowing people to stay the night. If you love to explore old and historical sites, you’ll love to have a stay here.

However, even if you’re not an avid history buff, you’ll still find the Bongeunsa Temple charming.

Here’s why you should visit:

Bongeunsa Temple Has a Long History

Founded in 794, during the age of the Three Kingdoms of Korea, the Bongeunsa Temple was initially called Gyeonseongsa. The founding monk, Yeon-hoe, was the highest-ranking monk in the kingdom at the time.

However, in 1498, Queen Jeonghyeon, the 9th queen of Joseon, reconstructed the temple, renaming it Bongeunsa. Bongeunsa means ‘in the honor of the king.’

Luckily, in the 19th century, the temple was restored as one of Korean’s major religious sites. Since it has such a vast history, there are many stories about the temple.

You can learn these stories more extensively from local guides.

The Architecture and Local Plant Life Are Gorgeous

Throughout its long history, the temple was destroyed and reconstructed many times. The last time was in 1939, during World War II. However, many elements of the original architecture are still there.

For example, the temple still has old outbacks (pictured above).

More notably, monk Young-ki’s woodblock carvings, dating back to 1855, are still there. Young-ki depicted the Flower Garlands Sutra, a highly sacred Buddhist scripture, with his carvings. His handiwork is very striking.

The work was done in gold pigment, decorated with intricate gold flowers. Those interested in traditional art will undoubtedly appreciate it.

Moreover, the temple also has significant natural beauty. The surrounding plants and flower gardens are a large part of the tranquil atmosphere.

There are many water lilies and tulips around. If you visit in the spring, the area is even more gorgeous.

Bongeunsa Temple Puts up Lanterns in Tribute to Buddha

Now, you have to visit the Bongeunsa Temple to see the lanterns. There are lantern displays all over the temple. The white lanterns (pictured above) are hung in the plant garden.

However, every year, the monks put up hundreds of multi-colored lanterns to honor Buddha on his birthday. It’s a spectacular sight, especially when paired with the stunning plants and flowers.

This tradition began in 2007, soon becoming an annual thing. If you’re visiting Seoul at the time, you should definitely visit the Bongeunsa Temple, especially at night.

Apart from being striking visually, the lantern display is also an interesting way to learn more about Buddhist traditions and values. 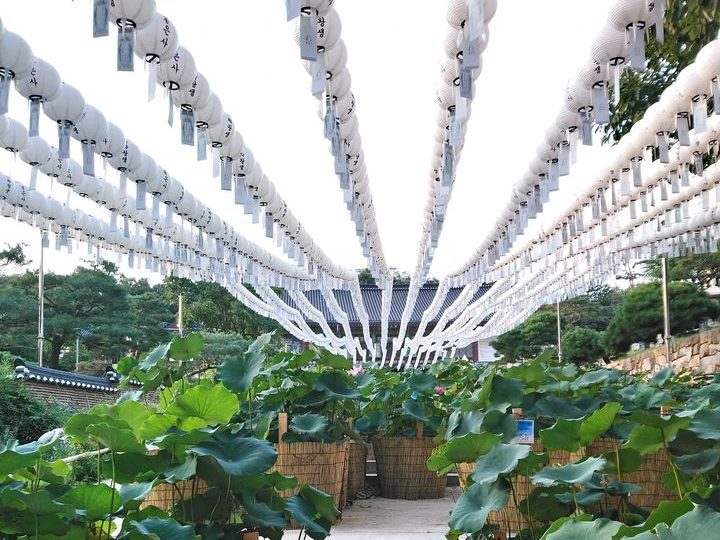 You’ll also find lanterns in the different stone buildings and sculptures, near Beopwangnu and Jinyeomun, the main gate.

The lanterns are also a good contrast with the traditional paintings and woodwork dotting the entire vicinity.

You can learn about traditional Buddhist culture and practices through the ‘Temple Stay Program’. As mentioned, you can spend the night at the temple, and experience life as a monk for a few hours.

This program began as a way to incentivize tourists to visit the temple. Consequently, even though the Park Hyatt Hotel is just down the street from the temple, many tourists prefer to stay at the temple.

There are both traditional and modern Korean restaurants in the vicinity, so that’s a plus.

However, be mindful; you can’t stay more than one night. Moreover, there are limited spots because the temple isn’t as big as other hotels or inns. Therefore, you have to sign up when there’s a vacancy.

Since the area is a place of worship, it’s very important to show respect. There are rules in the temple, which everyone must abide by.

All in all, the Bongeunsa Temple is a very beautiful tourist spot. For those visiting from East Asian countries, it will be interesting to see the contrasts between their local Buddhist temples and this traditional Korean temple.

As local historians and religious experts will tell, the historical significance of Bongeunsa Temple is very complex. Learn more about it by visiting the area.

Read more: Four Essential Things to Include in Your Insadong Seoul Tour 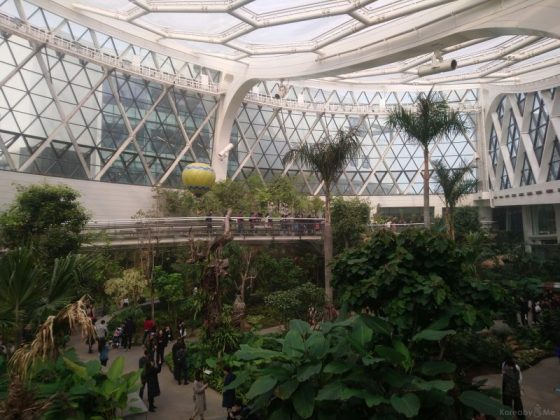 Top Five Things to Do in Seoul Botanic Park 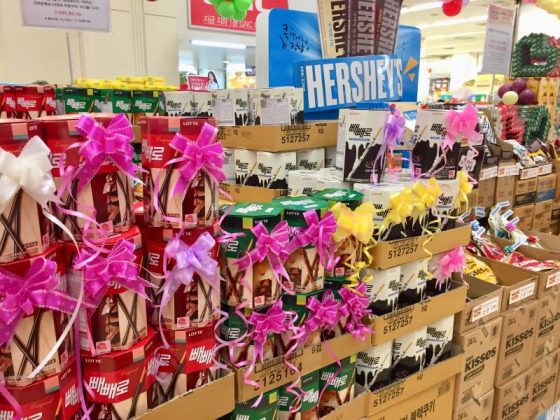 Five Things You Can Do on South Korea’s Pepero Day