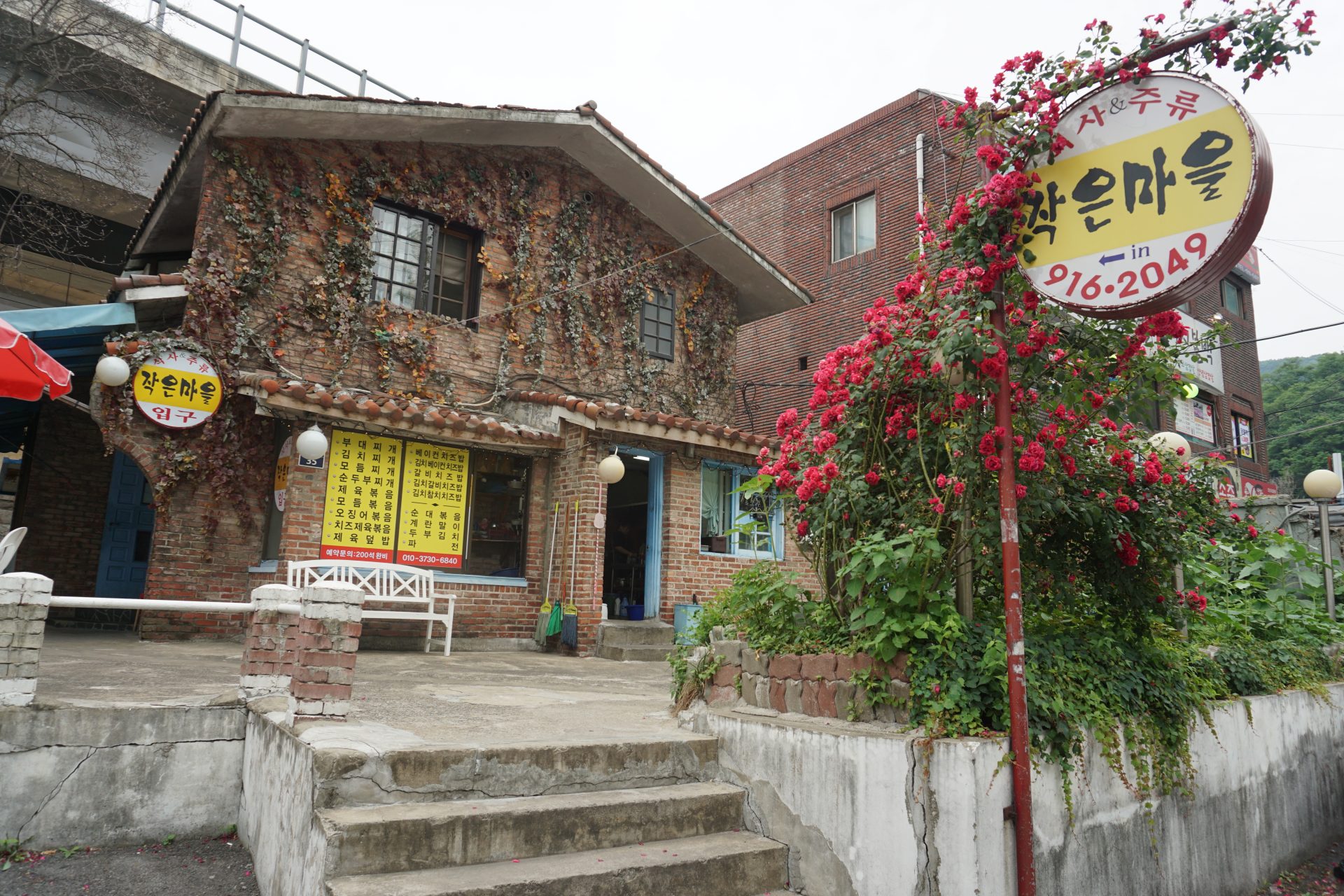 Can you believe that it has been four years since the hit Kdrama “Weightlifting Fairy Kim Bok Joo” first aired? It is a coming-of-age sports drama which aired on MBC from November 16, 2016 to January 11, 2017. The drama has gained favorable reviews from its young viewers and received popularity overseas. It depicts the lives of students who are fighting for their dreams, experiencing and finding love in the process, and growing every step of the way. Most importantly, it starred one of the most loved Kdrama love teams turned reel to real, Lee Sung-kyung and Nam Joo-hyuk. But did you know that Bok Joo Chicken restaurant where they filmed some of its scenes is not really a chicken restaurant?

The real name of Bok Joo Chicken Restaurant is Jageun Maeul(작은마을) which means small town or village. Kdrama fans can easily visit this restaurant as it is just located in Seoul. This restaurant also marked among Kdramas fans because it is where top actor Lee Jong-suk made a cameo appearance in the episode 2 of Weightlifting Fairy Kim Bok Joo.

As Kim Bok-joo’s family restaurant, Bok-joo and her friends usually dine in at Bok Joo Chicken where they talked about their lives in school and their personal struggles.

Moreover, Bok Joo Chicken restaurant also shortly appeared in the first episode of the Kdrama “My Strange Hero” as the childhood house of the lead actor Yoo Seung-ho.

Going to the restaurant, you will have to cross the street from Kookmin University main gate and go down the stairs. Be careful because it is a steep stairway. But from the stairs, you can already have a glimpse of the restaurant’s exterior. 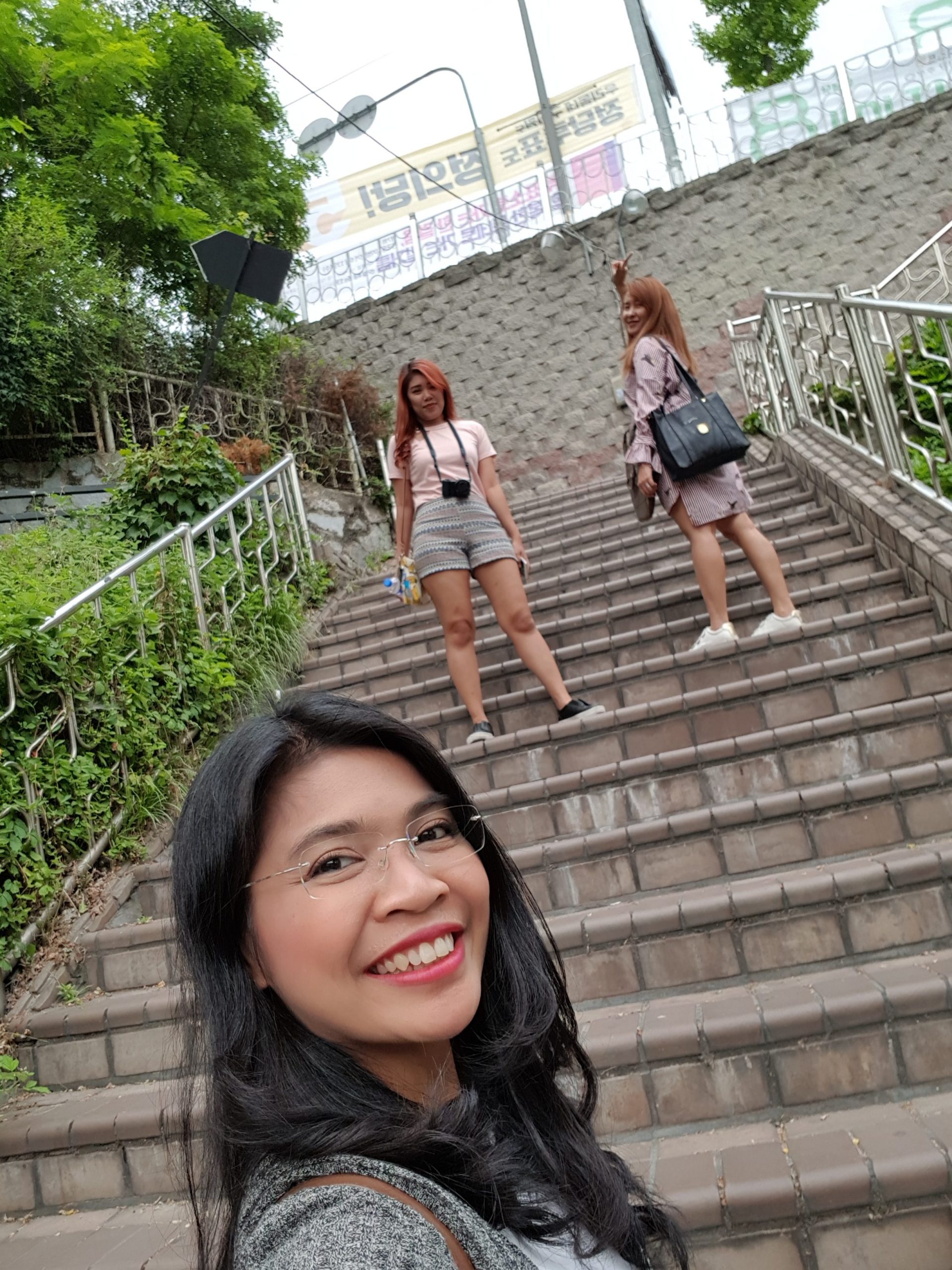 When you enter Jageun Maeul restaurant, you can see posters of Weightlifting Fairy Kim Bok Joo on its walls so you will really feel the vibe of the drama.

The tables and chairs are arranged that same way as it was in the drama but of course, some props like the awards and medals of Bok-joo are no longer there.

Even though Jageun Maeul is known as Bok Joo Chicken restaurant, it does not really serve fried chicken as what the drama depicts. However, you can still order and have a taste of some Korean cuisine such as the following:

They also serve side dishes such as kimchi, tteokbokki, macaroni salad among others. They have soft drinks too that you can buy. And just in case that your order is too spicy for you, don’t worry because water is readily available.

Read: Non-Spicy Foods that You Can Eat in Korea 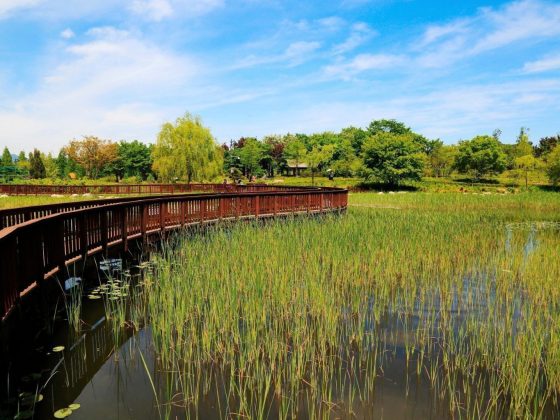 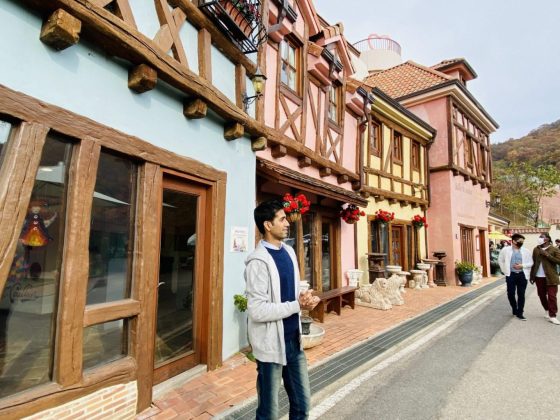 Petite France – a piece of Europe in the heart of Korea.