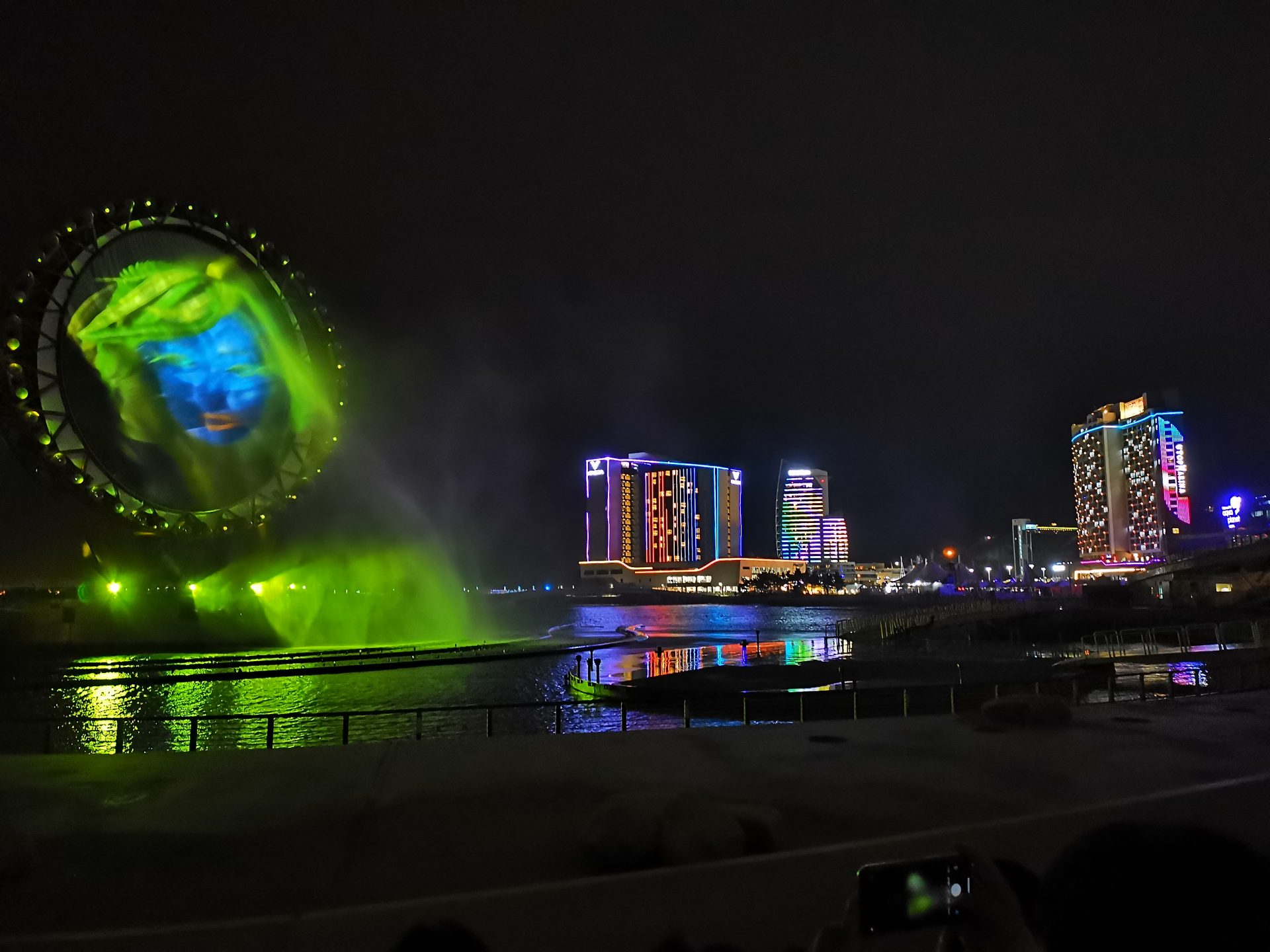 The Big-O Show (빅오쇼) is an interactive fountain show created by water, light, sound and even fire! And what it is better is that it is done in the sea.

With this in mind, if you are preparing to travel to Yeosu, this is a show that you must add to your bucket list. Not only because of the impressive effects, but also because it feels like if you were in a concert. Therefore, it is really fun!

Besides, it is a great place to go with your family. Since the characters might be of the liking of the kids.

For this reason, let us introduce you to this great night show!

An Interactive Story of the Beach

During South Korea’s biggest science event, Yeosu World EXPO 2012, the Big-O Show became the most popular attraction. Due to how they mixed the technology with the natural resources. Such as the sea.

This is a show that takes place on the surface of the water when the sun sets. And it is an artistic performance done by its 47 meter high circular sculpture. Which is called ‘The-O’, a sea fountain that in fact has fourteen beam projectors and four lasers.

Indeed, you will easily find the ticket booth coming from the station. For this, you just need to go through the Yeosu EXPO Convention Center, and then, turn left as soon as you are out of it. There, you can buy the tickets for the show, of course.

The entrance is at the other side of the ticket booth. There, you will receive a raincoat. Because you might get wet depending on the seat you choose. And of course, the weather conditions.

From the beginning, this show was in fact designed for more than 20,000 people to watch at the same time. For the purpose of this to happen, they had to figure out how to make as clear as possible the images that are projected in the water screen.

Because of this, they had developed a technology to evenly spray water particles that are much thicker tan before. As a result, creating a cascade water curtain. Which drops water from the air using gravity.

To do this, they installed various nozzles on the top of the ellipse, where water particles were evenly sprayed. In consequence, creating a water film.

In addition, the ‘The-O’ is equipped with 58 lighting devices, 24 ultra high pressure and high-speed water dispensing devices, water jets, fog generators, and a 24 flame radiation devices. And of course, a total of 14 beams projectors and 4 lasers.

While Hana (a young girl who lives in Yeosu) was playing on the beach, she heard a strange noise. Which was a mysterious voice that kept calling her name from the deep sea. Because of it, she followed the voice.

As consequence, she accidentally entered the world of the sea. Where the spirits of the sea live. And these, tell Hana about the old love and memories of mankind and the sea.

However, at that time, the power of destruction appeared and showed the gloomy future of the sea. Which was in fact a polluted and a damaged one.

On the contrary, the spirits of the sea showed a better future. Which was a beautiful sea that lives through conservation and harmony. Because the future, is something we can choose. With this in mind, ‘What future should we choose?’’

Time to lift your spirits up!

In the show, there is a character called Moonki. Who is a playful octopus that acts like a MC. In addition, it plays the drums with its eight legs. Also, dances at the rhythm of the music. And of course, interacts with the public to hype them up.

Besides of the story, there is a special effects performance. Which goes at the rhythm of the music. With water, lights and lasers, they create an interesting show.

There is also a fire performance. Which was the coolest in my opinion. Because even though ‘The-O’ is far away, the heat spread to the seat. Making you feel as if you were near.

At the end of the show

When the show is over, they project a heart in the water curtain. For this reason, people are allowed to take pictures. And of course, that means that the story had a happy ending!

You can either buy your tickets at the ticket booth, or through their website. But it is important to mention that the site is in korean.

To point out, you need to enter thirty minutes before the show. But do not worry about getting bored. Since there will be an eight minute free show, at the beginning.

Needless to say, this show is held in Yeosu, Jeollanam Province.

How to get there: From Yeosu EXPO Station, you need to cross the street and walk straight in the mall, until you are out. There, you need to turn to your left and continue walking. You will eventually find the ticket booth.

The Big-O Show (빅오쇼) is an interactive fountain show that you cannot miss in Yeosu! Because of how impressive it is. It surely feels like being in a concert. And it is also a nice place to go in family. Since the kids might get interested due to the characters.

With this in mind, you might want to add it to your bucket list. Because we assure you that you will regret not going.

In case you already watched this show, tell us your opinion! 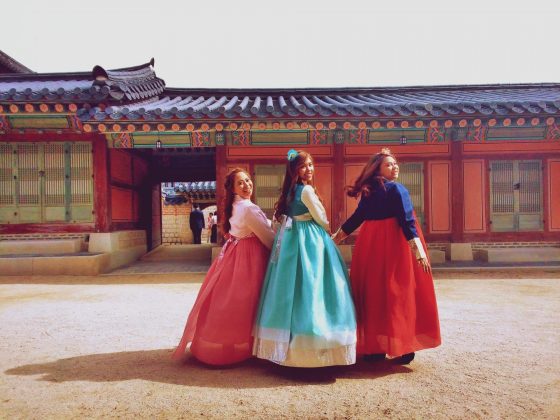 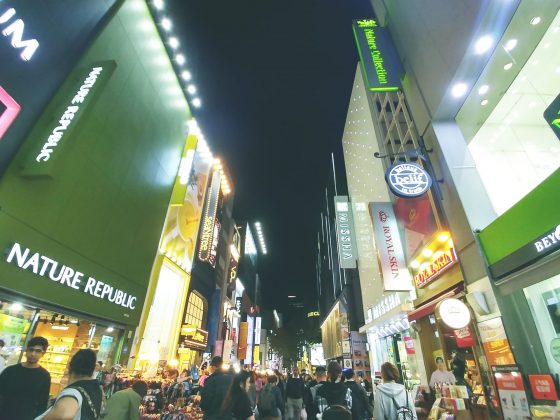 8 Things To Do in Myeongdong To Relieve Your Stress