It is a dream for many people and the Korean government has been trying to encourage international students to come and study in Korea. As a result, many students come to Korea on a university scholarship. The government incentivizes universities to increase their international enrollment, so both government and scholarships are offered by the university themselves. However, for many universities, the goal is to get you enrolled, not to get you to stay. And so, you should know what you’re getting into before you fall for the university scholarship strap.

My scholarship story is unique. I am actually in Korea on two separate scholarships.

I am a permanent employee who was able to receive a study fund to cover my living expenses from the university I work at in Indonesia. Officially, I am on study leave as a result of my employee benefits.

My second scholarship comes from the university I am attending its self. Please note that in accordance with Korean laws, I will not be naming the university and this is purely an informative article.

I was supposed to get a scholarship for tuition fees from my university in Korea. However, in this story, I will reveal how that ended up not happening in the hopes that you can use this information to not end up in a similar situation. 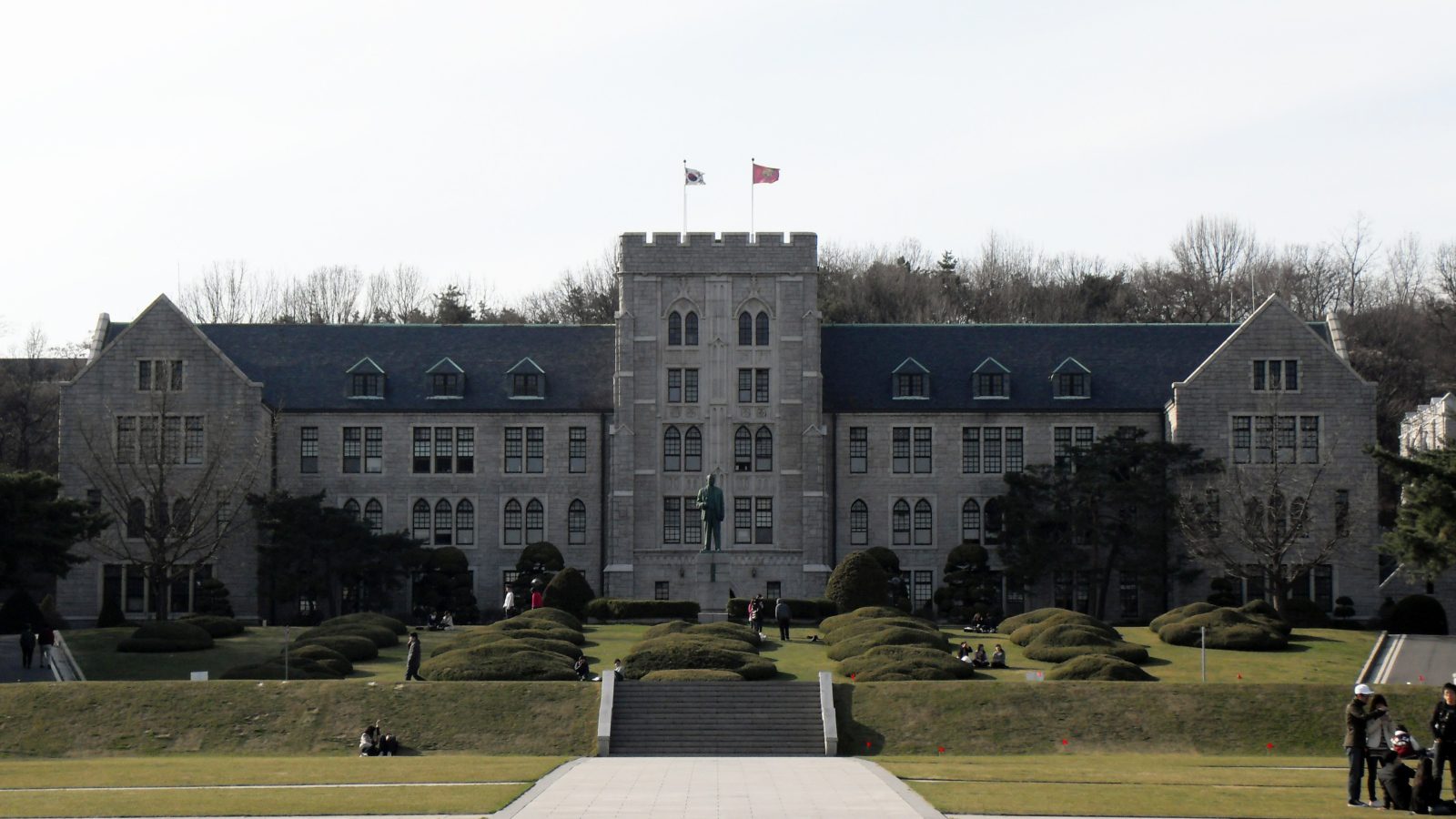 Upon admission period, I received a full scholarship covering 100% of my tuition. Naturally, I inquired to the admission officers whether I would continue to receive the scholarship throughout my studies. They replied, “As long as you keep the good grades level”.

In the admission information, it was stated that the minimum requirement for a 100% tuition waiver was maintaining a 3.75 GPA (out of 4.5) and attending a minimum of 9 credit classes per semester.

Every student who received the scholarship, including myself, interpreted this statement as ‘as long as your GPA is higher than 3.75, you can get the same scholarship for the proceeding semesters.’

However, that was not the case. When the second semester began, I received an email that I only got a 50% tuition scholarship(my GPA was far exceeding 3.75). I asked for clarification from the office and this was their reply:

And so, with that, I found out that the university was using terminology loopholes so that they wouldn’t have to give out scholarships according to the original conditions. The ‘minimum’ requirement was a 3.75 GPA. They were free to set scholarship GPA conditions anywhere they liked, as long as it was above 3.75.

Firstly, I found out that 100% of tuition was waived only for students with perfect grades. Meaning, in all of their classes their grades are an A+. However, Some of my classmates with 4.00 GPAs did not get any scholarships. For those who entered with a full scholarship and believed that they were adhering to scholarship conditions, most received 50% scholarships or nothing at all during their second semester.

Why This is a Problem 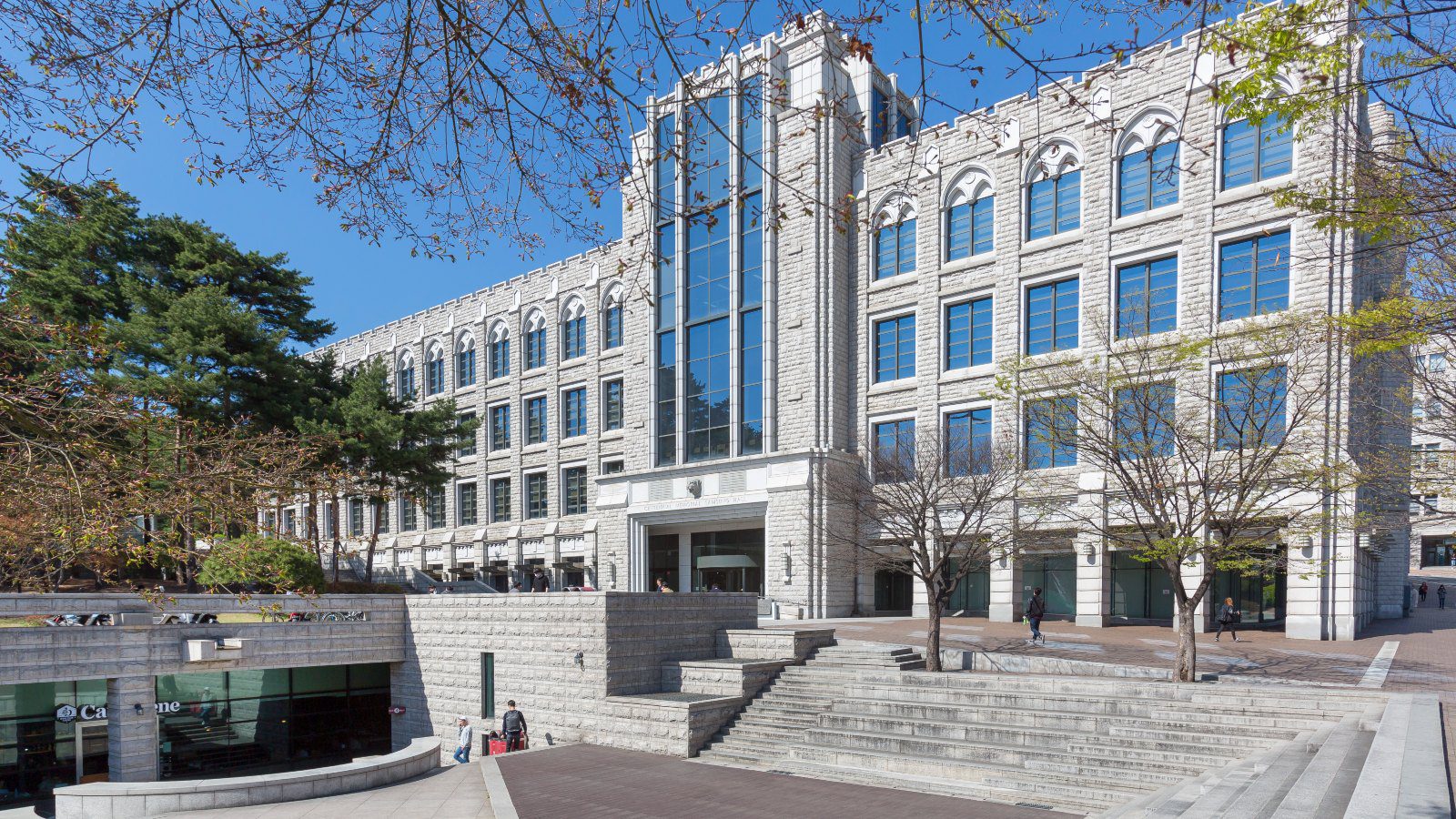 Technically, the university did not break any laws. The difference between students’ expectations and the reality of the scholarships at my university comes down to interpretation. It is an example of an institution that has taken advantage of the gap between peoples’ common interpretations and legal terminology.

This has been going on for years, despite many students ending up as difficult financial students and having to abandon their degrees altogether. Mostly, due to the fact that we are foreigners. The same is not done to Koreans. Many students who have lost their financial support this way feel negative about the state of xenophobia in Korea and the fairness of its legal and university systems. 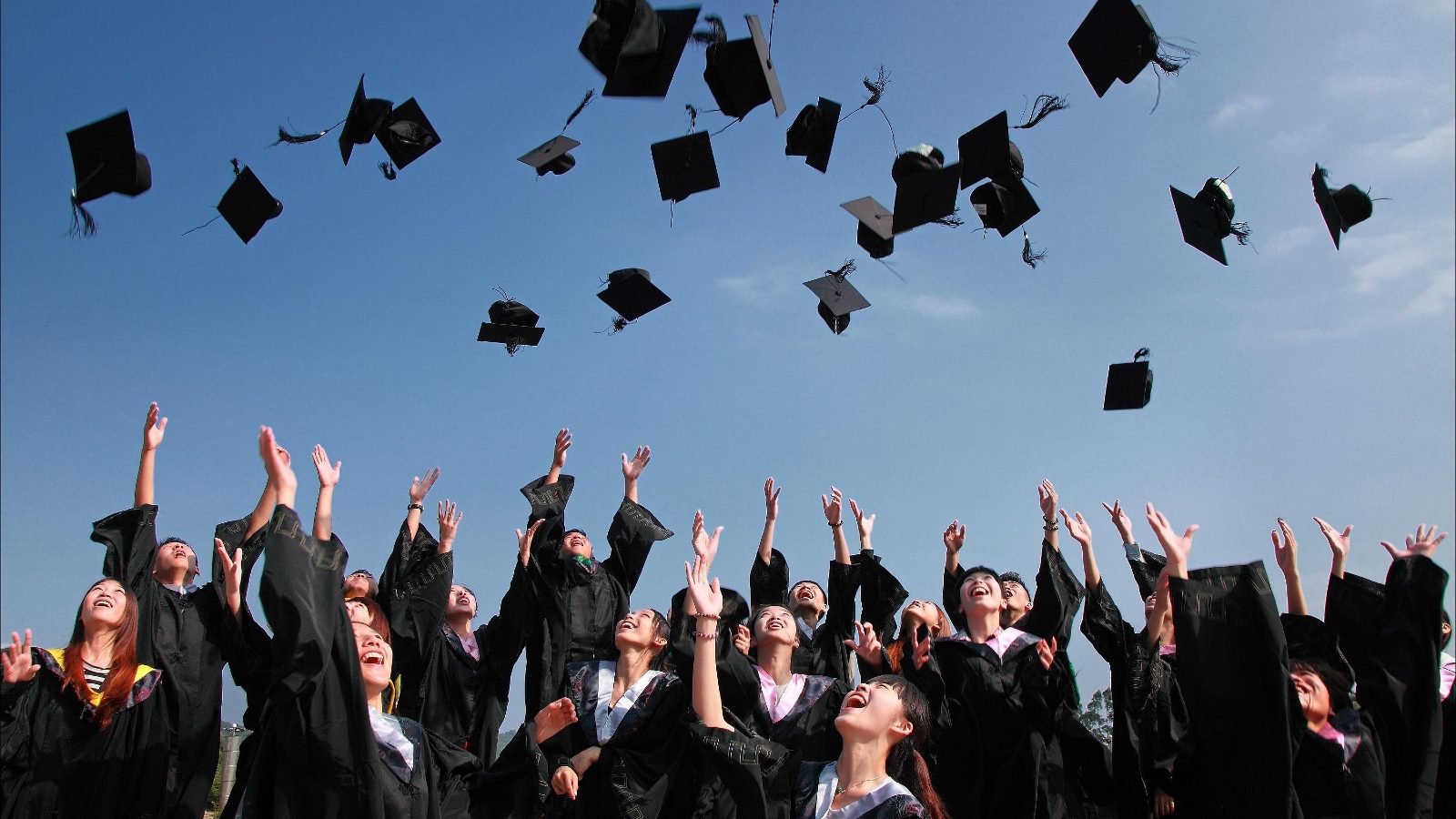 Firstly, universities should explicitly state all rules and requirements for scholarships. Nowhere in any of the documents I received did they mention the GPA requirements that we were actually subjected to. Students’ finances should not be left up to interpretation. Not every international student is from an affluent family that can cover unexpected tuition fees. In fact, many international students in Korea are from developing countries. Some classmates had to drop out of school, while some took loans or sold their belongings due to unexpectedly losing their scholarships.

Plus, there have been cases where students have been given less than a week’s notice that they would be unable to receive their scholarships. It was after the date to apply for a leave of absence. The timing between scholarship awards and tuition payment needs to be extended.

Overall, I do think the problem lies in the transparency of the system and the intentional omission of important facts. However, I did learn from friends that not all universities in Korea are like this. Many are very clear about scholarship rules. They even announce the number of students who are eligible for full, or partial, scholarships for each semester.  And so, my recommendation is to talk to current or past students about scholarships before accepting one. Or, ask the university about the percentage of students who receive scholarships for their second semester vs their first.

Click Here to read about one university great scholarship. Many of our writers are attending Geumgang University on a scholarship. None of them have reported any issues receiving their scholarships. 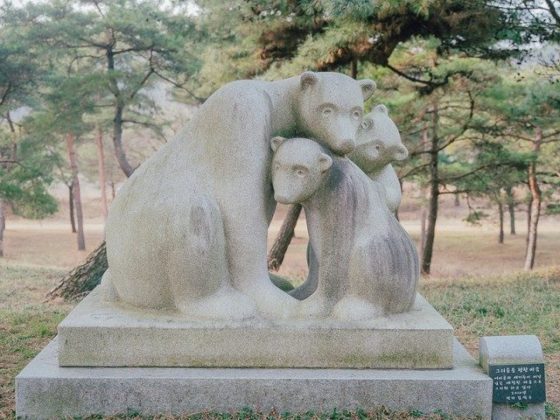 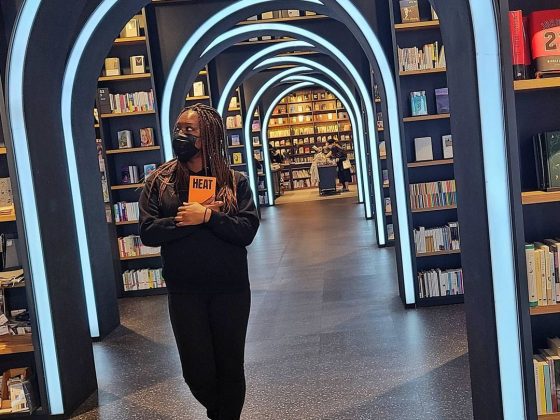