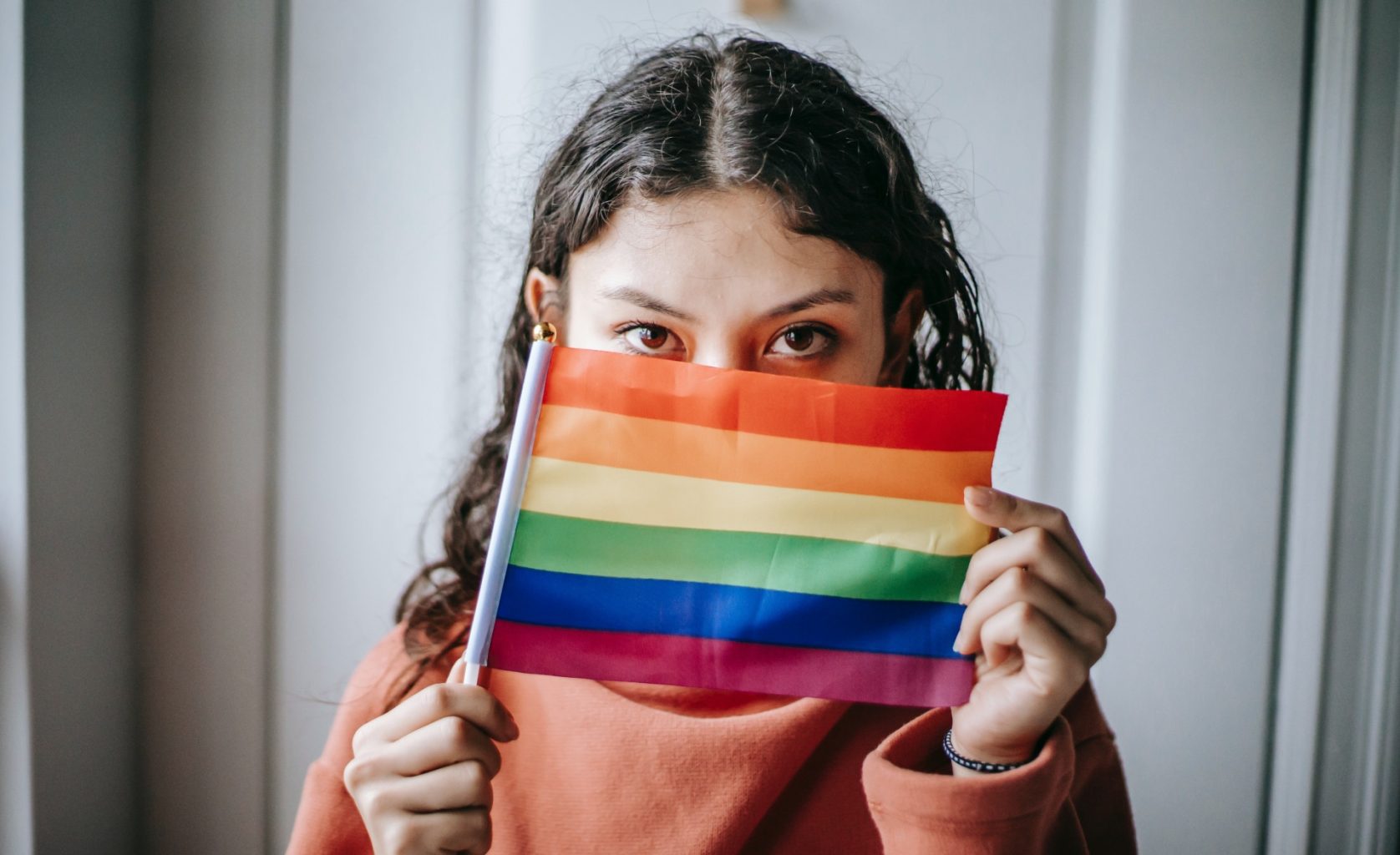 Being a lesbian in Korea has its challenges. For any LGBTQ+ individuals, you must prepare yourself mentally because you are going to face daily difficulties if you choose to live in Korea. For me, it made life harder than what I was used to in my home country. But also, new hopes are being realized for the LGBTQ+ community in South Korea when it comes to acceptance. 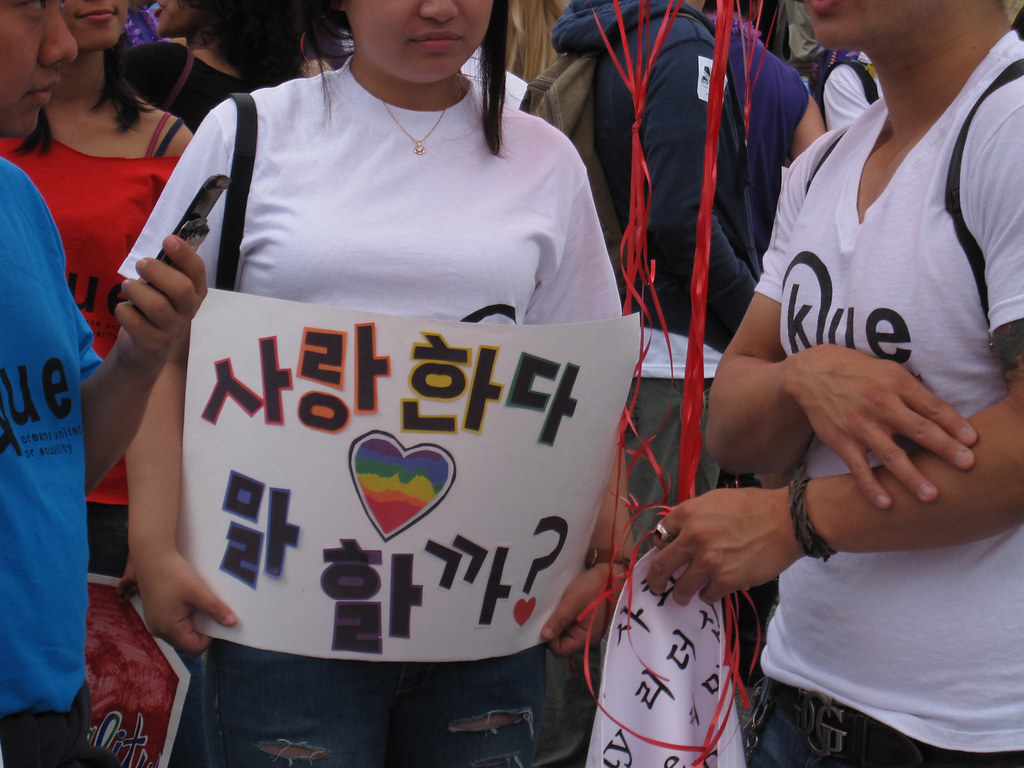 Korea still has a long way to go before it can be considered a country that accepts the LGBTQ+ community. And, being a lesbian in Korea, I can definitely feel that. I have found that being accepted by the Korean community and making new friends while being open about your sexual orientation is a difficult task.

I came to Korea knowing that the LGBTQ+ community is not as well accepted as it is in my home country. Of course, there are exceptions. However, I do not usually see Koreans talking about their sexual orientation as openly as in other countries even among close friend groups.

Back in my home country, my friends and family all know that I am a lesbian and I am comfortable being open about my sexual orientation. But in Korea, I felt that I should keep it to myself.

Personally, although I do not hide my sexual orientation, I also don’t talk about it much. At the moment, only a few people know about my sexual orientation in Korea. And, I would prefer to keep it that way. This is because I am fearful of the repercussions that this information could bring.

I often use dating apps, and when I arrived in Korea I kept my accounts. To my surprise, on Tinder and Bumble, you mainly find people that want nothing more than a language exchange partner when you set it to same-sex matches. This makes the dating scene much harder to navigate. There aren’t many “trustworthy” apps that allow same-sex options. I downloaded many Korean dating applications. But, all of them only allow a heteronormative setup, not showing me women, if I also identify as a woman.

So, this is another point that gets to me in my daily life: the heteronormative thought.

South Korea’s LGBTQ+ community has changed a lot over the last few years, especially for lesbian women. Before the COVID pandemic, we could find a few clubs that mainly attracted a homosexual feminine crowd, like the Pinkhole and Labris.

Unfortunately, nowadays, these clubs are not open anymore. Doing some research, I found at least one club that is specific for lesbians, and it is called Flexx. I personally have not been there yet, however you can Click Here to view their Instagram account. However, it is set to private. 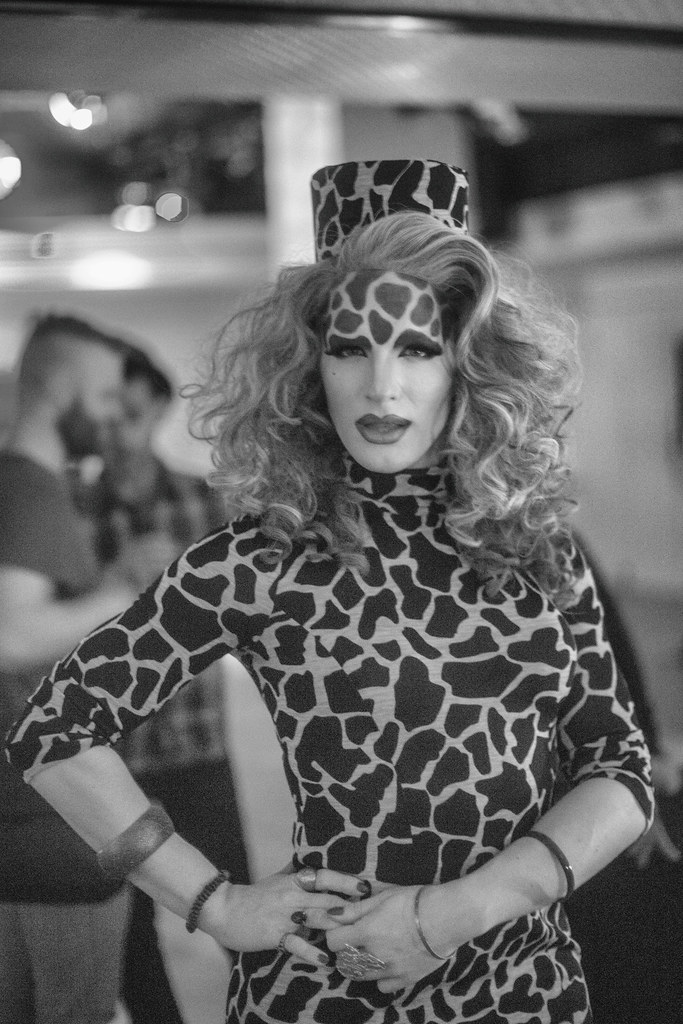 But now for the good news. Since Corona gave us a break, many businesses, including bars, are returning to their full working hours and capacity. With that, we can find many more LGBTQ+ clubs and bars.

I found a lot of places that I still plan to go to. And the Queer Korea Information group on Facebook really helped with that. If you are in search of new places to try, I recommend you join the group. You can find the group by Clicking Here.

Among LGBTQ+ bars that are getting a lot of attention these days, we have ones like RabbitHole, and Southside Parlor. To read more about Rabbithole, Click Here.

Having safe spaces like these make me, and many other LGBTQ+ individuals, feel a little bit more welcome in a country that does not support us completely. Like Majid Mushtaq in this article, a change in Korea’s mentality is being noticed. And hopefully soon, we could have more rights and a place to express ourselves freely without consequences.

To read Majid’s article on being LGBTQ+ in Korea, Click Here. 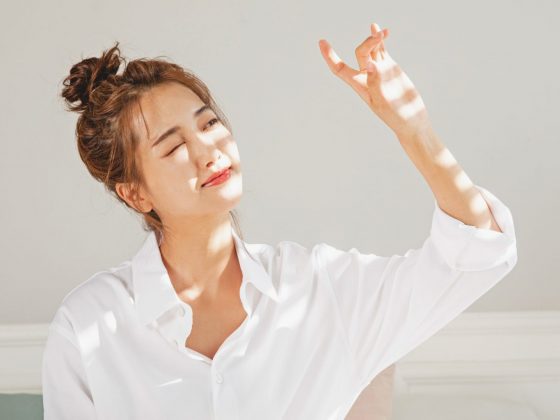 Living with ADHD in Korea 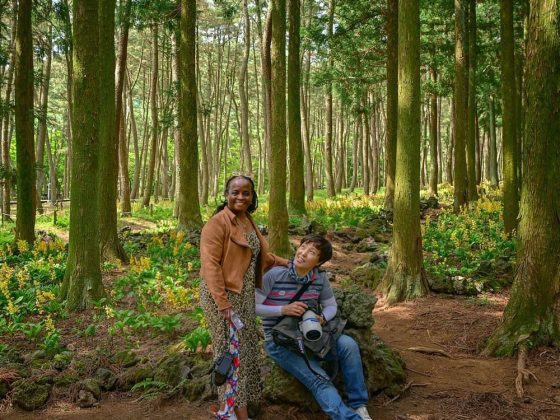