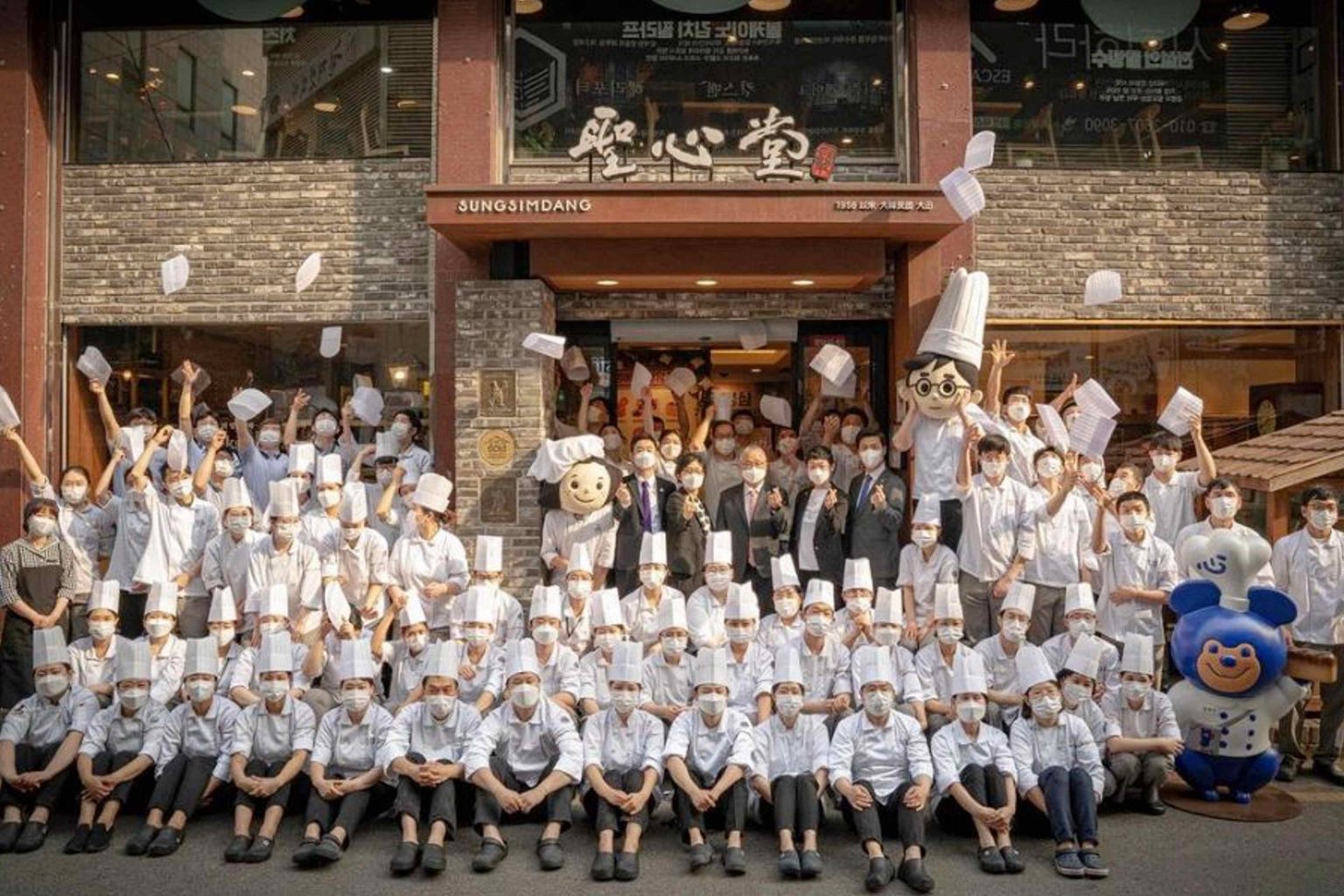 Soon after you arrive in Daejeon, you will find out there is one famous bakery that every local talks about. Its name? Sungsimdang (성심당).

This bakery is so incredibly famous, that they opened a second branch on the same street! It is safe to say that this bakery is a phenomenon not only for Koreans but also for foreigners who have made their way to Daejeon. Everyone in Daejeon takes pictures of the bakery, constantly talks about it, and we even dream about the tasty treats there!

If you have never been to Daejeon, you might not understand this craze. However, I assure you that once you’ve had a taste you’ll be hooked. Anyways, let me introduce you to your new addiction.

I remember my first weekend in Daejeon. I was new to town, but it was only a matter of moments before I heard the other students from my university talking about Sungsimdang. They were all so excited to go there that it was actually the first thing we did after hopping off the bus.

They have been awfully famous for a while now, but it was only recently that they decided to expand. There are now three branches in Daejeon and their main location is along the also very famous Skyroad.

It is safe to say that everyone in the city knows the bakery, and I would bet that almost all of them really like it. But I know even people in Gyeonggi-do and other parts of Korea who, when they hear Daejeon, this is the first place that comes to mind. It is one of the most popular gifts to bring back after traveling to Daejeon. Who wouldn’t become flattered after receiving a gift from Sungsimdang? After all, it is a Michelin-starred bakery in Korea.

In this building, you will find all the bakery goodies on the first floor, and, going upstairs, you will enter the restaurant area. Since it is the biggest and main branch and it is located in a busy region, it is very common to end up having to face long lines. I am always surprised when it’s not crowded.

Sungsimdang is very peculiar. Although some of their menu might resemble western patisserie, they definitely don’t taste like it. Actually, their baked goods don’t even taste like the Japanese bread we are so used to buying here. And, it’s often difficult to classify their items – if it a cookie, cake, bread, or pastry? Sometimes, one item can have elements of each. Everything they make is very unique, making sure to put their own Korean touch on each item they sell.

It’s such an original bakery, that when I go to other places I find myself saying “It’s like Sungsimdang”. But, their biggest signature is their red bean paste bread. Although I am not really that much of a fan of red bean paste, I have eaten it at least a couple of times.

There are so many things to choose from at this bakery. Just writing their menu, would be far more than the length of this article. I can assure you that it doesn’t matter what you choose, it will not only look great but taste heavenly.

If you get the chance to visit the main bakery, you will be able to go upstairs to the restaurant. There are times when I personally like it better than the bakery itself. Continuing with the natural wood, and cozy feeling of the building itself, the restaurant also gives off a similar vibe. It has a cafeteria that is divided into sections that function as one.

You get lighter and more personal spaces near the windows and, as you go towards the center, the tables start getting bigger and warmer. It is perfect to socialise with your friends and family.

Their Korean and Italian-inspired courses are all in reasonable sizes. The prices are also great and they taste very good. My pro-tip is to have an actual meal on the second floor. If you are with someone and you both don’t eat that much like me, you could share and then go back to the bakery to buy a dessert before leaving.

During summer, you can also order their bingsu, which is described by many as the best one in the South Chungcheong Province. However, it is a little bit expensive, I’m afraid. But totally worth the experience, right?

There are also two other Sungsimdang branches. One specialized in cakes, situated at the end of the same street in which the main building is. It provides a more typical cafe vibe you will find in most places in Korea. Their cakes are, just like everything else, food for both your stomach and eyes.

The third branch is a little bit distant from the other two but technically still not that far. It is smaller but significantly less crowded than the main one so it is a great option if you don’t want to spend too much time waiting.

If you are visiting Daejeon, you won’t want to miss out on the city’s biggest and newest department store. It offers a new kind of shopping experience, combining high-tech experiences related to culture, art, and science. Click Here to learn more about Daejeon Shinsegae Art & Science. 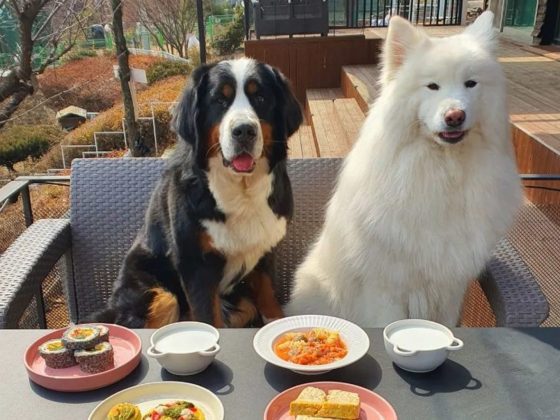 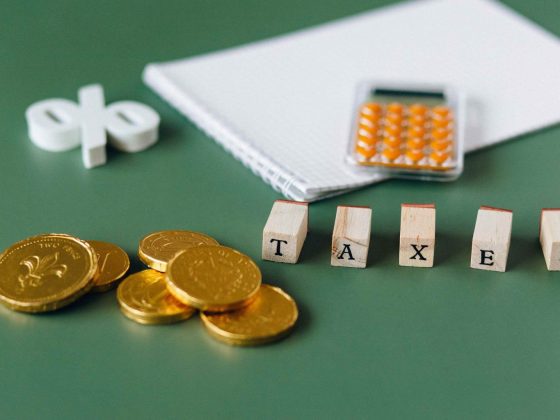 How to Claim Your Income Tax Return in Korea: Foreigner Guide