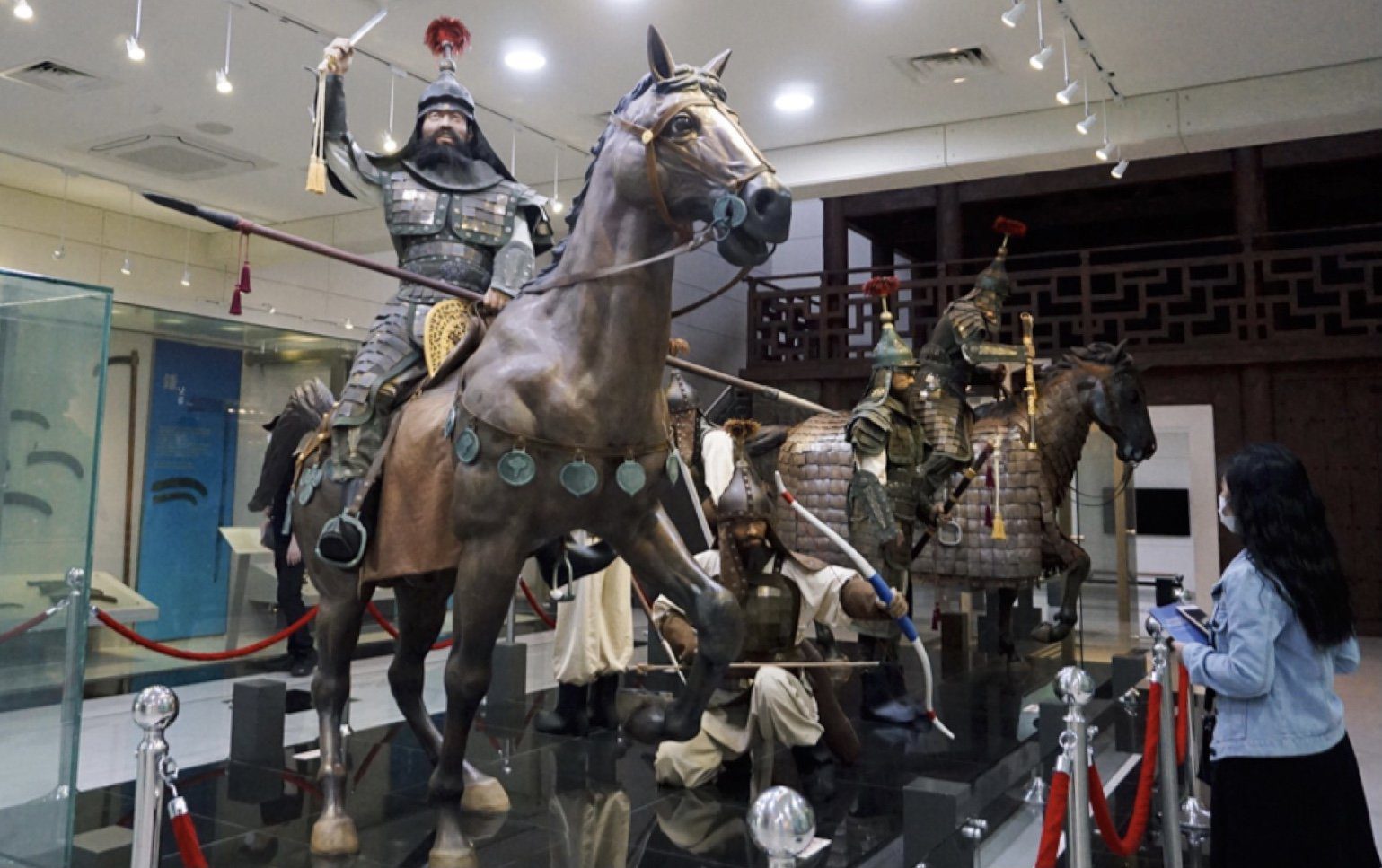 Baekje Military Museum is a public museum in Nonsan, South Korea, illustrating the military history of the Baekje kingdom. It opened in 2002 and it is administered by Nonsan city government. A good thing about its location is it is located just north of Tapjeongho Lake, another tourist attraction in Nonsan. The museum showcases artifacts, reconstructed weapons and armor, dioramas, miniatures, and also a reconstructed defense wall. Let’s take a look at their exhibition halls.

Through a sequential summary of Baekje’s military activities by era, visitors can easily and interestingly see Baekje’s war history and activities. It includes changes in the forces and territories of its soldiers. Moreover, the main fortresses of Baekje together with the central military defense facilities of Baekje are displayed in this hall.

The Baekje army’s model of procession shows the design, attire, and weapons of the time. Visitors can examine the Baekje-era weapons such as pottery, swords, and axes needed to carry out the war.

The representative weapon, Hwandudae, can also be seen in detail. In addition, visitors can also admire the integrity of General Gyebaek and the spirit of patriotism through the actual combat model, videos, and the documentary exhibition. The main castles of Baekje which play the most central role as military defense facilities were formed and displayed.

It is an exhibition space for establishing local identity and pride by showcasing the history of Nonsan since pre-historic times. Nonsan, which was a military hub to protect the capital of Baekje, was also the place where 5,000 squads led by General Gyebaek and 50,000 Silla troops led by Kim Yu-sin fought the final battle. Considering the many relics that remain in Nonsan, we can see that it has kept its long and meaningful history.

The 4D video hall is a simulation hall that provides visitors an opportunity to experience Baekje’s military culture in three dimensions through 3D stereoscopic images, sound systems, and motion simulators.

Situated outside of the main building where the exhibition halls are located, you can also discover a nature learning park, a lake park, a theme park, and various cultural experience facilities to sightsee and try.

One of these is the grave of the great General Gyebaek.

Overall, the place is wide yet so peaceful, and to be able to see all of these requires a lot of walking time.

The Baekje Military Museum is a cultural and educational space for everyone. When you visit the museum, at some point, you can feel General Gyebaek’s loyalty and patriotism. It is a place where visitors are given the chance to learn and experience Baekje’s military culture.

From Seoul, you can take a train or a bus. Ride a train from Yongsan Station to Nonsan Station via KTX or Mugunghwa train. Or take a bus from Seoul (Central City Terminal – Honam) to Nonsan Express Bus Terminal. And then you can ride a taxi or local bus number 307 and get off at Tapjeongho Waterfront Ecological Park Station. From there, you will see the signage of the Baekje Military Museum. It will take approximately a 7-10 minutes walk.

Thank you for reading this article! You can also read my other published articles and see more of my Korea Travels here and on my IG! 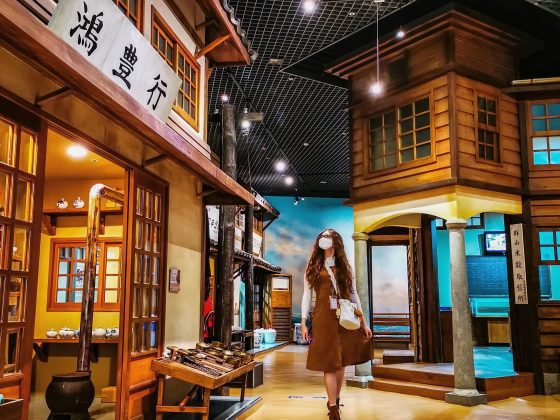 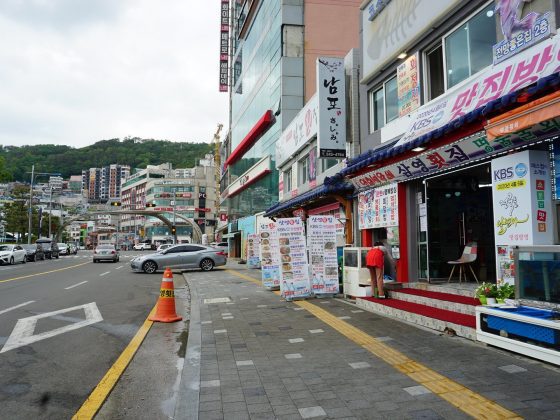 Where To Eat in Songdo Beach