Table of Contents
Description
Brief history
How one can get there?
Things to know before you visit

The name Gyeongbok in Korean means “Heaven’s Great Bless”. Certainly, during the early Joseon Dynasty in 1394, the government moved the capital city of Korea from Kaesong (now in North Korea) to Seoul. After that they moved capital city, to a new palace. Therefore, they built Gyeongbokgung Palace.

During the Japanese occupation, Gyeongbokgung Palace premises were once destroyed, including Gwanghwamun Gate and all other buildings. However, all of those palace buildings were later restored to its previous greatness starting during the reign of King Taejong and King Sejong the Great. These modern days the Korean government has been investing much time and effort into rebuilding and maintaining the palace for future generations.

How one can get there?

Things to know before you visit

For adults it is 3,000 won and for children is 1,500 won. But on Culture Day, the last Wednesday of every month admission is free for everyone. To buy the tickets first enter through the Gwanghwamun Gate and the ticket booth is on the right side of the palace at the information center. Also it is better to grab a map from the ticket booth, cause it will be easier to orientate inside.

*To prevent the spread of COVID-19 Gyeongbokgung Palace is temporarily closed starting from the May 30th.

Gyeongbokgung Palace is a Time Machine that brings you to the ancient days of Joseon Dynasty.

It helps to feel the historical atmosphere of unique Korean culture. It is especially beautiful during autumn season, when the palace becomes pure golden and obtains some notes of mistery. Wearing traditional hanboks and walking through the palace buildings immerse anyone in Korean culture of the past and present.

Being among Gyeongbokgung Palace buildings is like stepping into a dramatic historical movie about royalty family of Joseon Dynasty. One of them is the Throne Hall «the Geunjeongjeon Hall» and Floating Pavillion. There happened kings’ coronations, granted formal audiences, made official declarations and it had honored guests. This highly admiring building, with its stone platform and surrounding open-sided corridors, is where every tour starts. It appeared in 1395 and now the largest and most formal hall at the palace. It’s name translates as “all affairs will be properly managed if Your Majesty demonstrates diligence.”

The most beautiful and spectacular building is Gyeonghoeru which is the west of Geunjeongjeon Hall. It is a large pavilion and it is on a peaceful pond looks over an artificial lake with two small islands. Royalty used the pavilion for entertainments as royal banquets when kings had important visitors, the highest officials. Moreover they used the pond that surrounds the pavilion for boating in the summer months.

Above all, one of the most important building that can not be visited is the National Folk Museum of Korea which has almost 100,000 artifacts from prehistoric times to the end of the Joseon Dynasty. This museum helps visitors to continue education and exploration of Korea and its culture. The museum has three permanent exhibits, an open air exhibition outside and a children’s museum. With Gyeongbokgung Palace ticket the admission to museum is free.

Gyeongbokgung Palace among modern architecture of modern Seoul shows the visitor how citizens lived in the past among with how they live present. Every stone on constructions, every color on wooden parts are examples of honoring the history and saving the ancient culture. 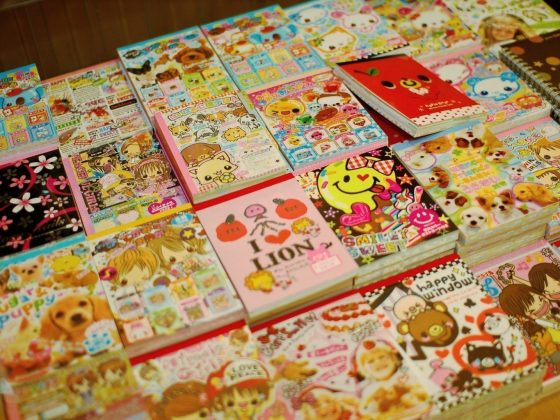 Where To Get The Cutest Korean Souvenirs 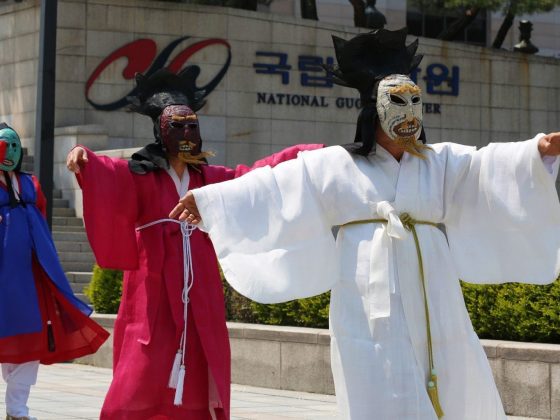