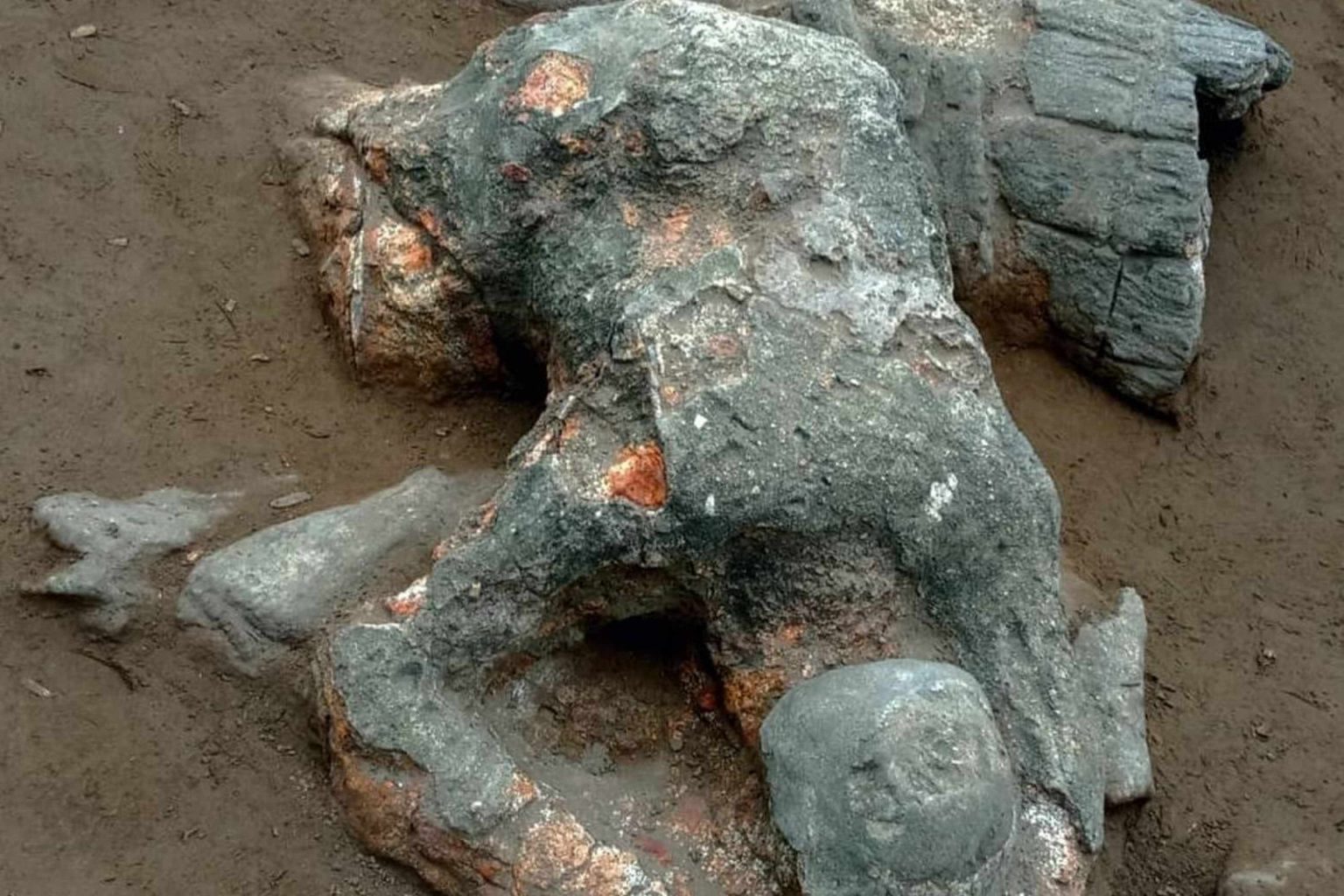 Asian Mythology: The Sons Who Turned to Stone

Filial piety is a recurring theme in folklore, especially in Asian countries which uphold the value almost to the extreme. In these Asian myths, one from Korea and one from Indonesia, we can see the respect for one’s family and ancestors go in opposite directions. Interestingly, both sons’ fate was the same. This is the story of sons who turned to stone.

The Gatbawi Rocks are one of the must-visit places in Mokpo, South Jeolla. Located just beside the sea, the city government installed a walkway along the shore. So, it is possible to view the rocks while enjoying the sea breeze. 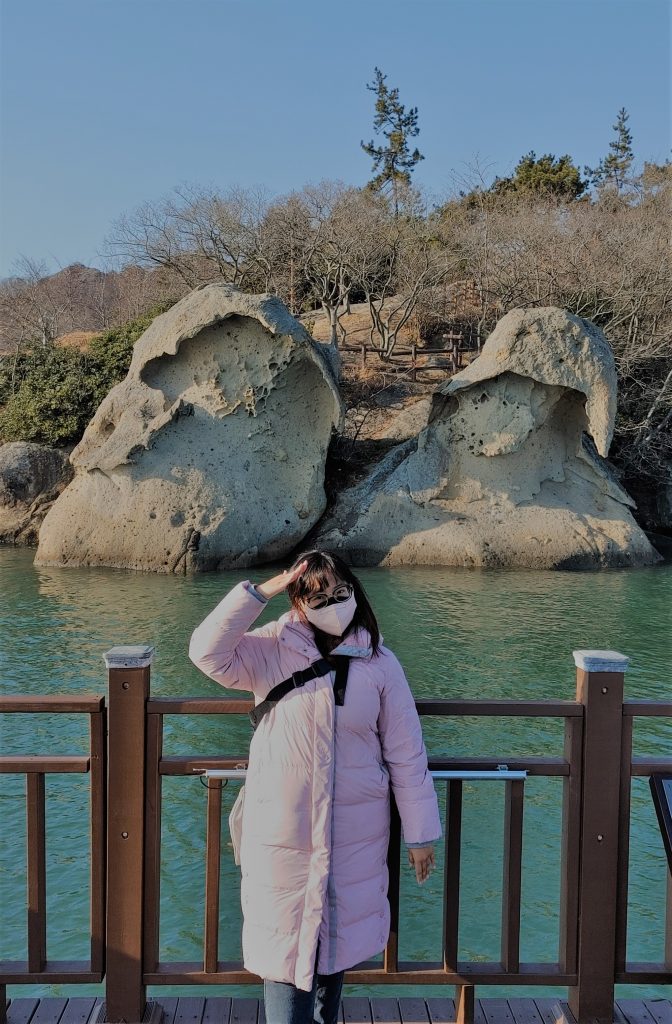 The two famous rocks you’ll find there are shaped like ‘Gat’ or a traditional Korean men’s hat. Hence, it has earned the namesake ‘Gatbawi’, meaning hat-shaped rocks. However, the shape of the rocks isn’t what is unique about them. Legend has it that these rocks were once human – a father and son.

The son was a salt merchant who lived and took care of his sick father. He was a filial son who would do anything to help his sick father. One day, he decided to work on a farm away from home to save more money for his father’s medicine. Unfortunately, the master of the farm did not pay him and he could only return home after a month.

The son returned home to find the lifeless body of his father. He grieved deeply and felt guilty that he had not taken care of him while he was away working. He wanted to give his father a proper burial to make it up for his mistake. Sadly, during the burial process, he slipped and dropped the coffin into the sea. 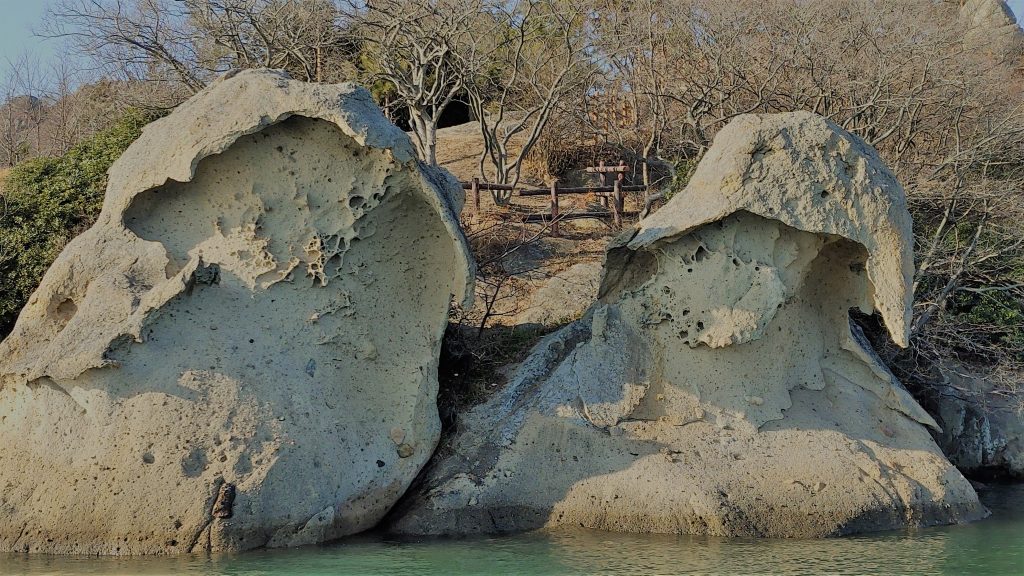 He felt very terrible about it, so he remained sitting at the spot where he had dropped his father into the ocean. He remained there, looking down and wearing his gat because he could not bear to look up, as he was consumed with guilt. Eventually, he passed. Sometime after his death, two rocks came up from the spot where he had sat. One rock was bigger than the other. So, people believed the larger one was the father and the smaller rock was the son.

Malin Kundang is a well-known mythological tale from West Sumatera, Indonesia. Indonesian mothers still widely cite this tale to scare their children, including my late mother. That’s why, regardless of where we’re from in Indonesia, we will all be familiar with this story.

The story began with a mother (Mande Rubayah) and son (Malin Kundang) living in poverty in a small village. Mande Rubayah loved her son dearly to the point of spoiling him. And, Malin Kundang reciprocated his mother’s love when he was a child.

As time went by, Mande Rubayah grew older and became incapable of working for both of them. Coincidentally, a big ship set its sail near the small village. Driven by his filial piety, Malin asked his mother’s permission to go with the ship and find work somewhere far away. Mande Rubayah hesitated at first, but then she succumbed to her son’s wish.

Years passed, and every day Mande Rubayah prayed for her son’s return. She never received any letters or news about him. She only heard rumors that he got married to a lady from a wealthy family.

One day, a big ship docked at the small shore of the village and Malin Kundang was on it. Hearing that her beloved son had returned, Mande Rubayah hurriedly went to shore to hug her long-lost son. However, Malin no longer recognized his elderly mother, and worse, his wife mocked her, “Didn’t you say your mother was also from a noble family like mine?”.

Malin then kicked her away from him, refusing to admit that she was his mother. Shocked and heartbroken, Mande Rubayah prayed that if the man was really his son, God make him pay. Not long after, the calm waters and sunny sky suddenly turned dark and a massive thunderstorm appeared. A wave struck Malin’s boat and returned it to the shore. Malin tried to apologize to his mother, but his mother was too hurt to accept. Soon after, lightning struck him and he turned to stone.

Malin Kundang’s stone remains a tourist attraction in West Sumatera. His stone is in the shape of a prostrated young man. It is as if he is forever stuck apologizing to his dear mother.

It is interesting that although both myths from Korea and Indonesia are about filial piety turning sons into stone, they are done for opposite reasons. In Korea, a loyal son is turned to stone so that he can remain next to his father for all of eternity. Meanwhile, in Indonesia, a son lacking filial piety is turned to stone as a form of eternal punishment.

Are there any similar legends in your country? Let us know in the comments below!

If you would like to learn more about Korean and Indonesian mythology, Click Here for each country’s take on fairies. 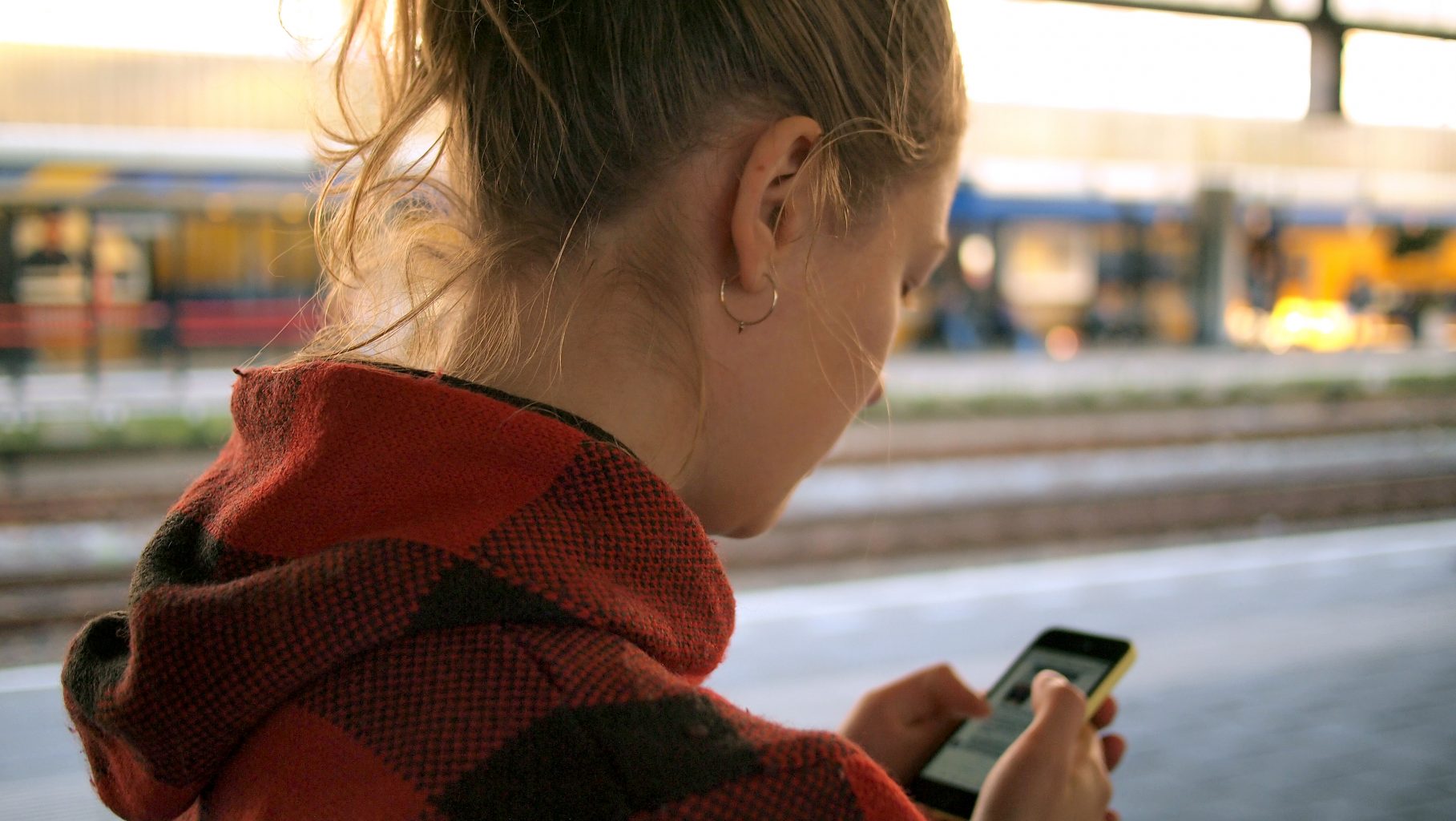 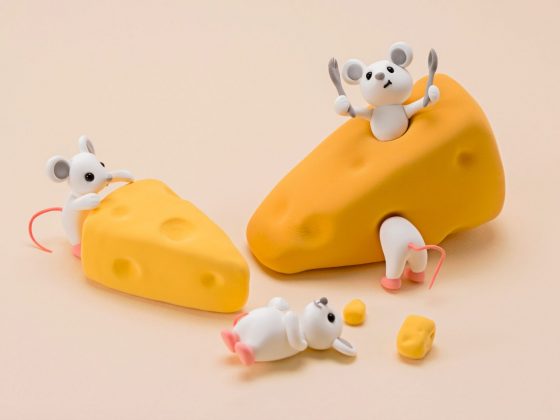 History, Art, and Cheese in Jeollabukdo