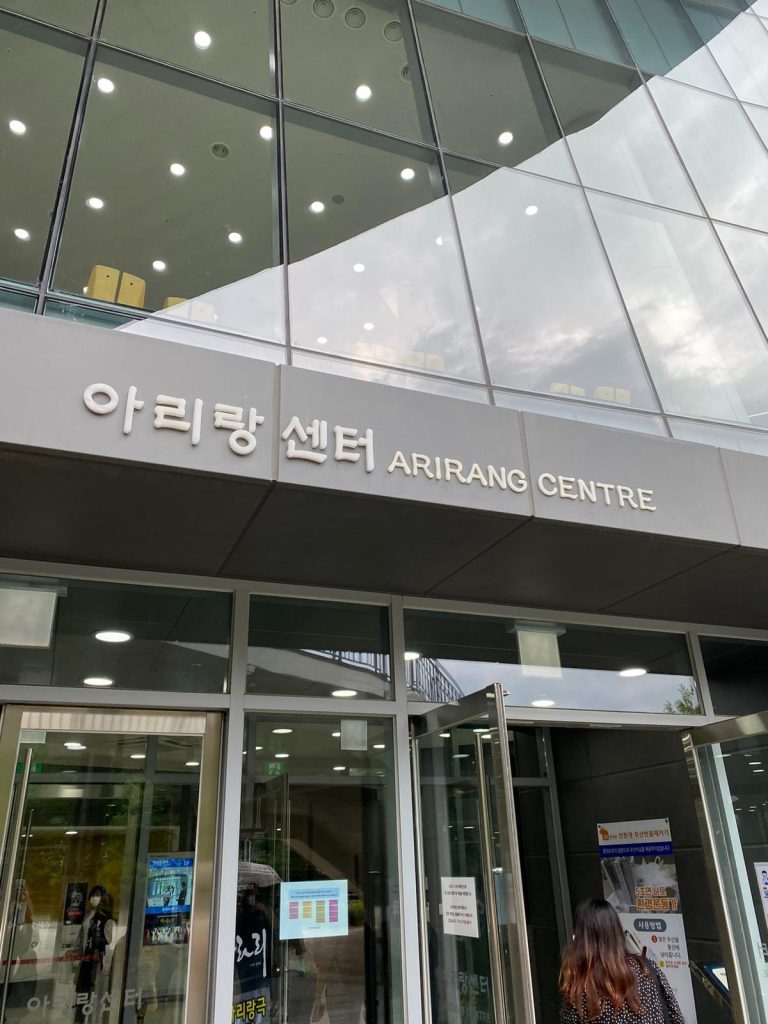 Table of Contents
What is Arirang?
Jeongseon Arirang performance
The Arirang Museum
Conclusion

I have listened to Arirang since the very first time I started studying Korean. But at that time, I thought Arirang was just one of common traditional songs, but it was actually not. It has many different versions depending on the region across the country. Every region in South Korea has a different version of Arirang and they sound totally different. Today, I would like to introduce a place in Gangwon-do, which is famous for its Arirang stories.

Jeongseon Arirang Learning Center was established on October 7, 2001 in order to preserve and nurture Gangwon-do Intangible Cultural Asset No.1 Jeongseon Arirang. Besides, it succeeds and develops traditional local cultures. If you would like to look around their website, click here!

The Jeongseon Arirang Culture Center is located at Auraji River which takes about 3 hours from Seoul by car. There are learning rooms and material rooms on the first floor and the Jeongseon Arirang performance stage and image facilities are on the second floor.

In the late Goryeo dynasty, some loyals of the Goryeo dynasty moved to Jeongseon and wrote poems in Chinese characters about their loyalty to their king and the nostalgia for home. Classical scholars translated these poems for those who didn’t know how to read Chinese characters. These translated poems mixed with folk songs became Jeongseon Arirang. This is the place for studying Jeongseon Arirang.

It was chosen as the UNESCO Representative Intangible Cultural Heritage of Humanity in December 2012. And they also newly remodeled it to provide more convenient facilities for visitors so that they can feel the emotion and essence of Arirang in a more comfortable environment.

The musical aims to preserve and promote the local cultural intangible heritage of Jeongseon Arirang. Since it started in 2018, the musical continues to attract its audiences’ attention. The performance tells the story of a Joseon dynasty lumberjack, Gimok, who leaves his wife, Jeongseon, and daughter, Ari, behind and he goes to the capital to work at the construction of Gyeongbokgung Palace. They lost touch and Ari heads to Hanyang to look for her father after 15 years. In Hanyang, they finally meet and realize the importance of family and hometown. The whole story has 10 series, each pleasing to the ears and the eyes. After the musical, it is also possible for the audiences to take pictures with the performers. As an added bonus, a 5,000 won Arirang Voucher comes with the purchase of every ticket and can be used throughout Jeongseon.

Honestly, this was one of the best Korean traditional performances that I have ever seen. Let me tell you the reason. First, there were subtitles on both sides of the stage. So, you don’t really need to worry about the ancient words or phrases because there are English subtitles beside them. Unlike some other performances which didn’t have subtitles, it is quite easier for foreigners like us to understand the context of the performance if they have subtitles.

Second, I love the stage too! It is the coolest stage I have ever seen in my life. Like seriously, the stage has many machines that are operating throughout the performance. At first, I was kind of curious how the huge boat moves automatically on the stage without anyone touching it. And how the performers can move without walking and moving their legs. And I realize it was actually the floor of the stage which was moving. In order for the audiences to feel cool, they tried their best to make the performances look like 3D ones. Including one of the scenes where they were cutting trees, some real huge trunks were set up on the stage as well to make it look like a real one.

After the performance, we looked around the Arirang Museum. We were able to know better about the story of Arirang at the museum. And also the books from ancient times looked very interesting. The books inside the museum are available for visitors to take a look at it. There is also a souvenir shop selling from small to fancy items so if you would like to buy gifts for yourself or friends, it is worth browsing the items at the store. 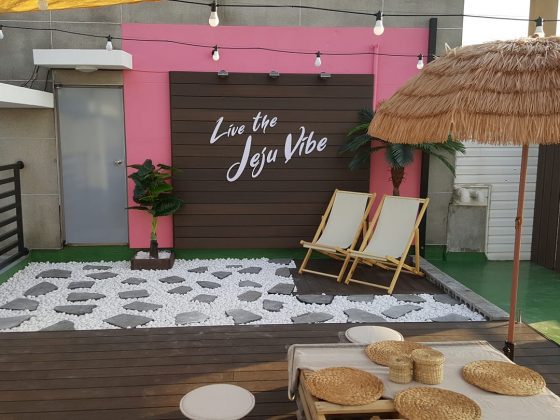 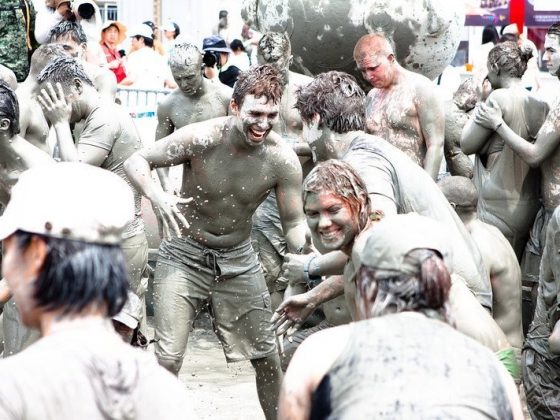