Arario Museum is a contemporary art museum, located in Jongno-gu, Seoul. It’s risen in popularity over the years because of its consistent contributions to local art communities. If you’re an art enthusiast, you should consider visiting the Arario Museum.

Although if you’re not interested in art, you won’t find the museum as stimulating. However, for those with deep appreciation and knowledge of contemporary art forms, visiting the museum will be a very fun experience.

If you’re thinking of visiting, a little background information will help you appreciate the experience.

Here’s everything you need to know about this contemporary art museum.

Table of Contents
Arario Museum Is a Hub for Modern Art
It Was First Constructed in 1971 by a World-Renowned Architect
The Museum Hosts All Sorts of Art and Culture Events
There’s a Bakery, Cafe, and Restaurant Inside
The Arario Museum Has a Very Specific Philosophy
Conclusion

Arario Museum Is a Hub for Modern Art

If you don’t know, these are contemporary artists from all over the world. For example, Sam Taylor-Johnson is a British filmmaker and photographer. Her exhibit featured photographs from her work on childhood experiences. 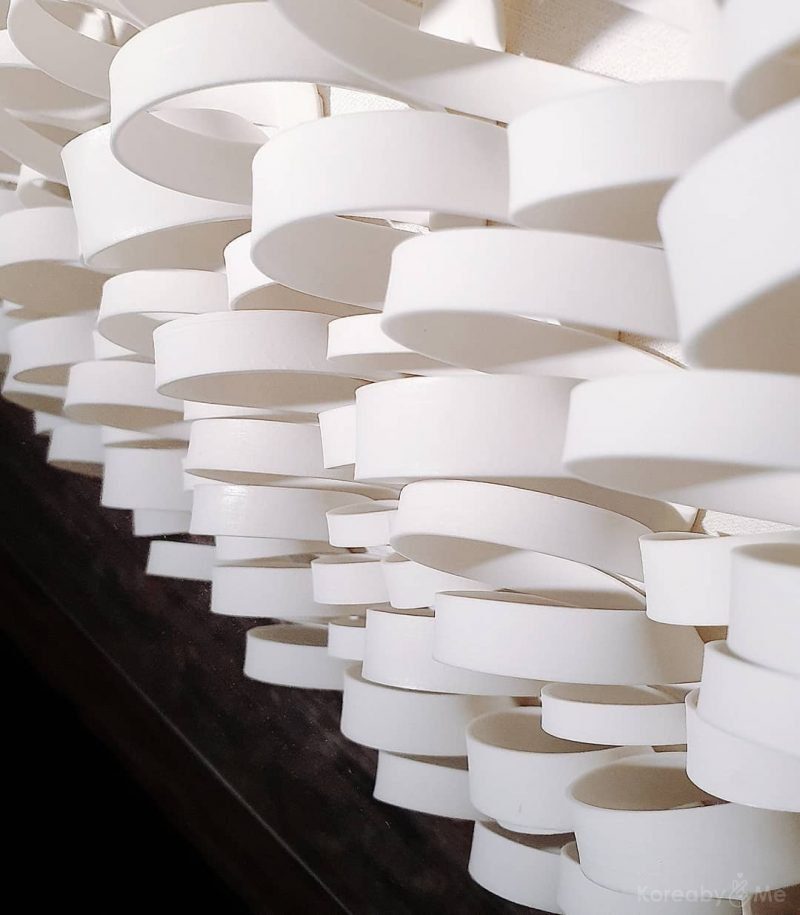 Similarly, Lee Ufan is a Korean minimalist painter and sculptor. The museum has showcased both his paintings and sculptures. His ideology behind his work always reflects some sort of phenomenology.

The museum plans on showcasing several other modern artists. If you’re interested in modern art, both in the Western and Eastern styles, you’ll find it at this museum.

It Was First Constructed in 1971 by a World-Renowned Architect 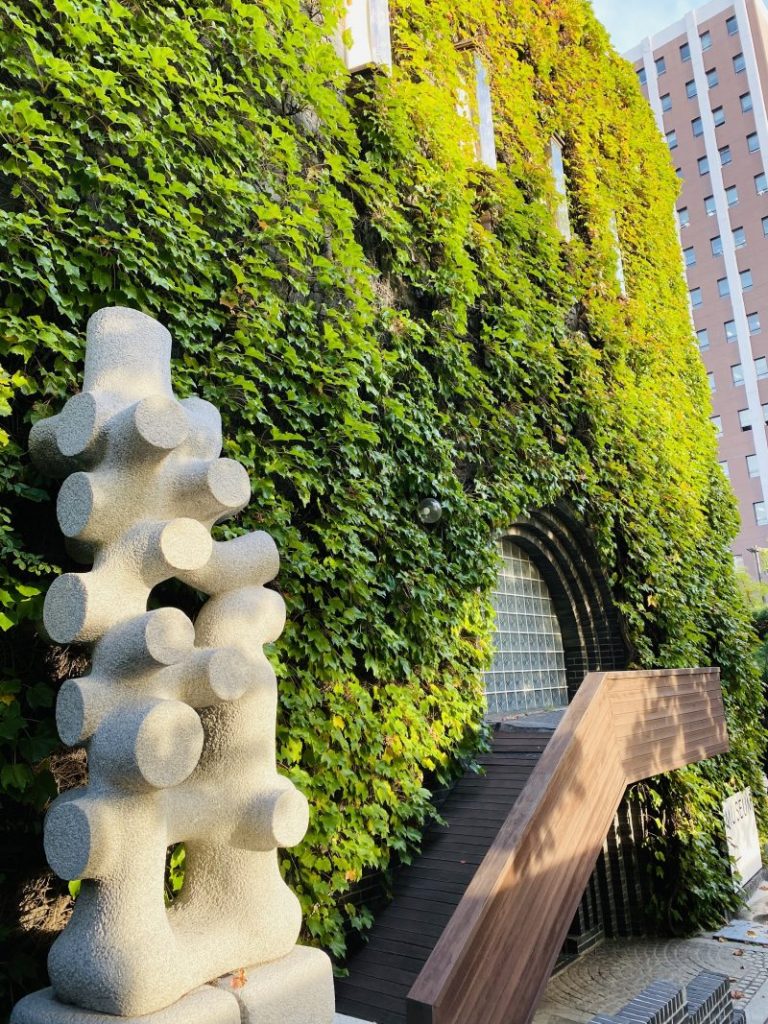 The Arario Museum only became a modern art hub in the last six years. However, the building is much older than that. In fact, the building was constructed by the famous Korean architect, Kim Swoo-Geun. It was built in 1971, making it almost 50 years old.

In 2014, the current management team bought and renovated the museum. Luckily, they decided to preserve most of the 70s-themed style. Consequently, the museum has multiple panoramic windows. It has several narrow stairs and low ceilings.

Between the 2014 renovation and one that occurred in 1977, the building reflects the museum’s artwork. This is because the building is unique and unexpected like the art.

The rooms are all in different shapes and sizes. Overall, the structure is very unconventional. Today, there are intricate plants and flowers wrapped around the building’s front.

The Museum Hosts All Sorts of Art and Culture Events 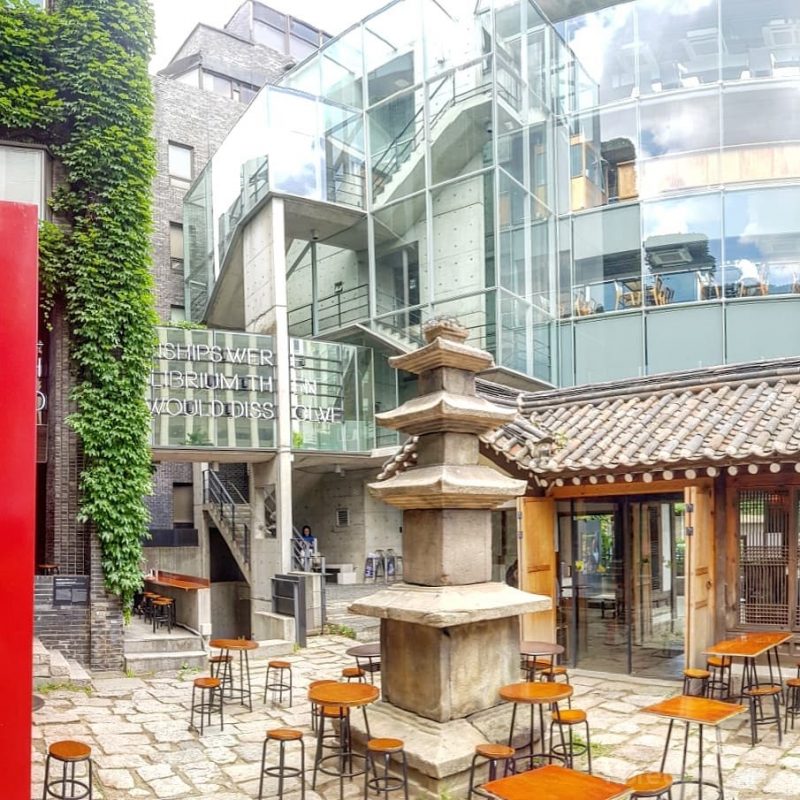 Overall, this art museum is the ultimate tourist spot for artists and art students. However, the museum tries to build community interest in artistic ventures by holding different community events.

The entire purpose of these events is to garner interest while engaging intellectually with the general public. The museum has succeeded in this to an extent. Many tourists and locals attend these events and engage actively.

Although currently children aren’t allowed in the museum (as there is no adequate child-proofing), the museum management aims to establish community events specifically geared towards small kids.

There’s a Bakery, Cafe, and Restaurant Inside

Most of the building’s original rooms changed into new ones. Currently, a cafe resides in the place of a traditional Korean hanok. Similarly, the building’s old five-story window annex is now a trendy restaurant where locals spend their time.

The cafe extends into a bakery, selling delicious cakes and goodies. The cafe is for more casual hangouts. However, the restaurant is more formal.

Moreover, the cafe acts as a workstation for many local artists. Consequently, it’s fun to see how both amateur and professional art interact on this platform.

The Arario Museum Has a Very Specific Philosophy

The museum’s founder, CI Kim, is a famous artist, collector, and visionary. His goal in establishing the museum was to promote contemporary artists, creating a platform for them to express themselves. The museum values simplicity and soul within its philosophy.

Simplicity, here, doesn’t necessarily refer to the artwork. According to Kim, simplicity is the logic behind the art. At the museum, even if an artistic work may seem abstract, the artist’s vision behind it is usually elegant and simplistic in nature.

Overall, the Arario Museum believes in the idea that simple art is much more complex than abstract art. According to the Museum’s official values, simplicity is more profound. 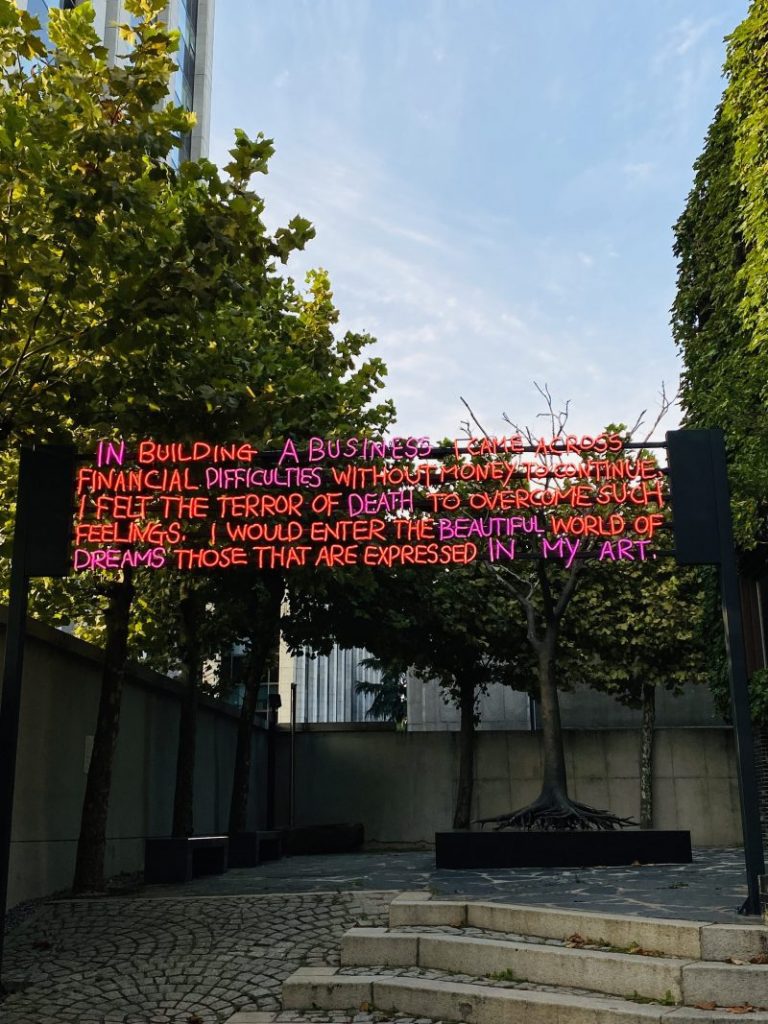 In essence, the Arario Museum may seem like an inaccessible space, but it’s a very open platform for artists, art lovers, and students to interact. Even if you’re not knowledgable about art, you can still enjoy a trip to this museum since it’s an educational experience.

There are many touristy places in Seoul, but the Arario Museum seems to be among the top ones. Another top touristy spot is Seoul Botanic Park, a huge indoor plant preserve. Don’t forget to check out this guide to Seoul Botanic Park. 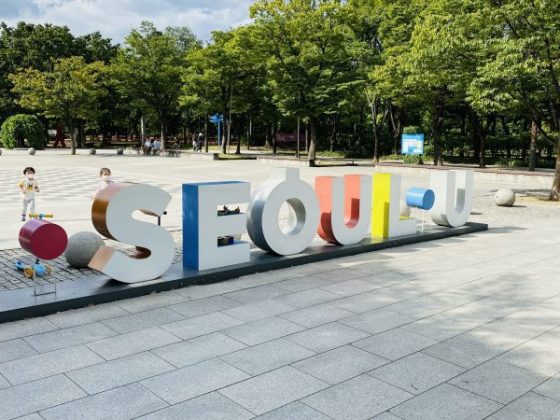 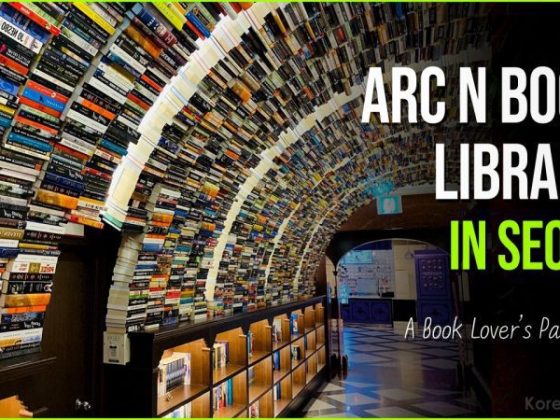