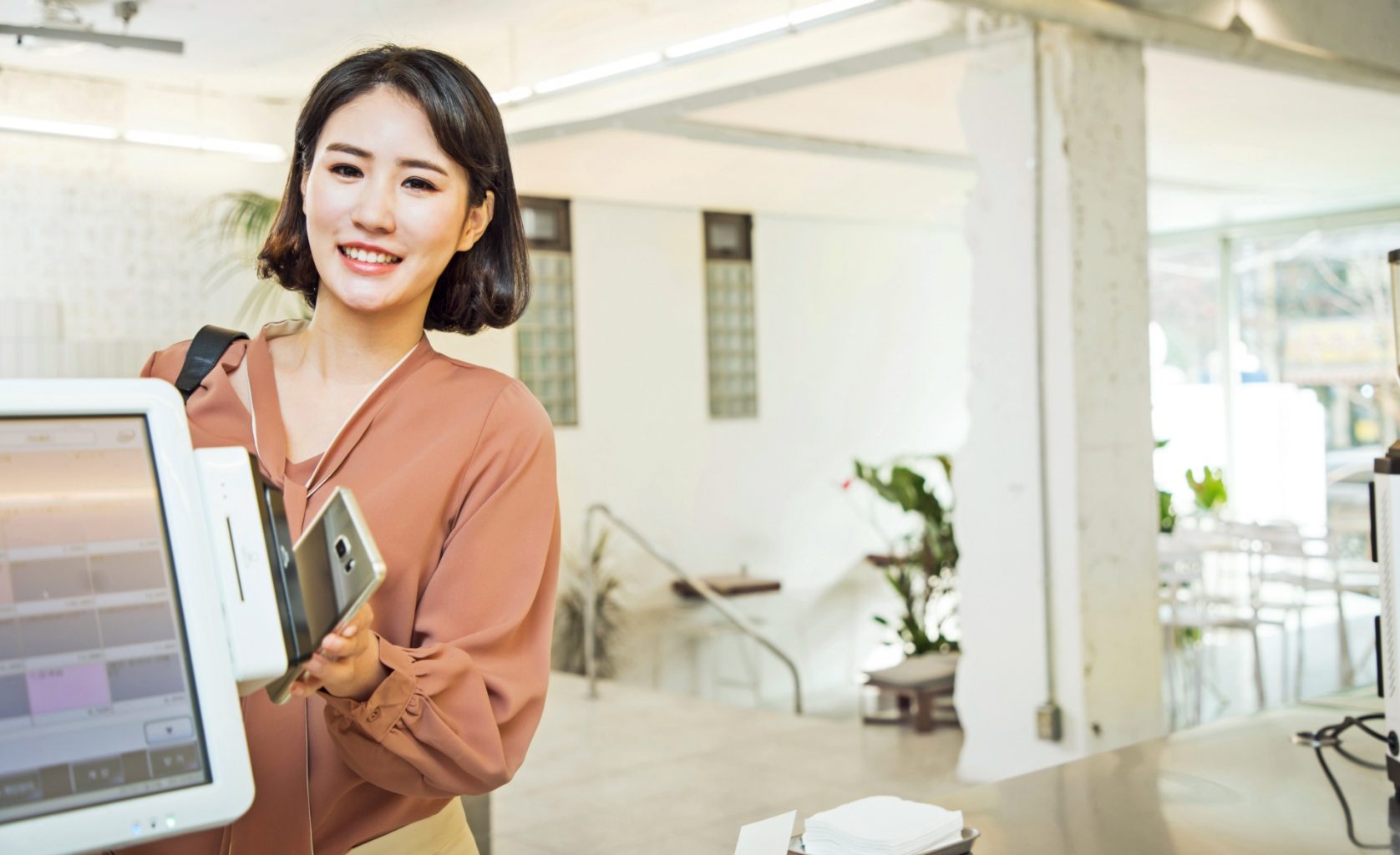 Up until now, there has been no Apple Pay in Korea. However, there are increasing talks of launching services as early as December 2022. Although no official news has come out yet, insiders say that Apple Pay will arrive in South Korea sooner rather than later.

Where the News of the Launch is Coming From

There has yet to be any official statements from Apple regarding launching services in South Korea. However, news came out that Hyundai Card has been working on an exclusive partnership with Apple pay for its local release.

The leaked terms and conditions also stated that some of the credit card lines issued by this company will be available to be stored in Apple Wallet. Which, is an app where users can register their credit/debit cards so it can be used with Apple Pay on users’ iPhones and Apple Watches.

However, despite the leaked documents, Hyundai Card has remained tight-lipped about the possible exclusive partnership. Additionally, they have not made any comments related to the timeframe for the launch of Apple Pay in Korea.

Why Apple Pay Isn’t Available in Korea Yet

We have to remember that, In Asia, Apple Pay is available in mainland China, Japan, Taiwan, Hong Kong, Singapore, and Malaysia. Many questions have been raised over why Korea, where iPhones account for about 20 to 30 percent of the smartphone market, has not yet launched Apple’s payment service.

The answer is not so simple… however, there are three main reasons. First, there is a lack of NFC terminals. Then, there is the transaction fee. And, lastly, there are the extreme baking security measures that don’t exist in other countries.

Apple Pay uses what’s called NFC (Near Field Communication) technology to complete payments. NFC enables contactless payment between a mobile phone or watch and a payment terminal. However, most stores here in Korea are not equipped with NFC terminals.

Most just use IC terminals to make payments with credit cards. So more stores would need to install NFC terminals in order for Apple Pay to actually work and become widespread. This poses a problem because other mobile payment options such as Samsung Pay adapted their systems to the local market. Samsung Pay in Korea is compatible with IC terminals. However, Apple is unwilling to adapt its technology.

In addition to having to pay for a new terminal, businesses would also need to shoulder the cost of transaction fees. Apple collects up to 0.15 percent of every transaction. Meanwhile, most mobile payment platforms and banks in Korea do not collect transaction fees.

Banking security in Korea is top-notch if not over-done in Korea. If you have ever set up mobile payment in Korea, you know how difficult it is.

The banking systems in Korea are integrated with the national identification system. Each time you make a purchase, your identity is confirmed. And so Apple Pay, a foreign company, would have a lot of access to users’ personal information. This could pose a national security risk.

These are some of the factors that delayed the arrival of this service in Korea but it seems like this year more than ever, these rumors are taking a bit more solid ground, What do you guys think, will we be able to see Apple pay land in Korea this year?

If you love tech, prepare to be amazed by the widespread use of robots in Korea. Click Here for more information! 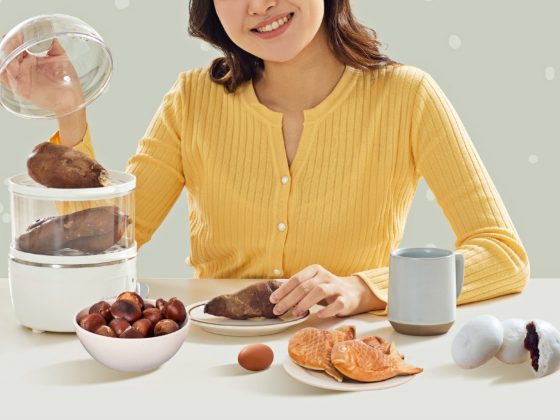 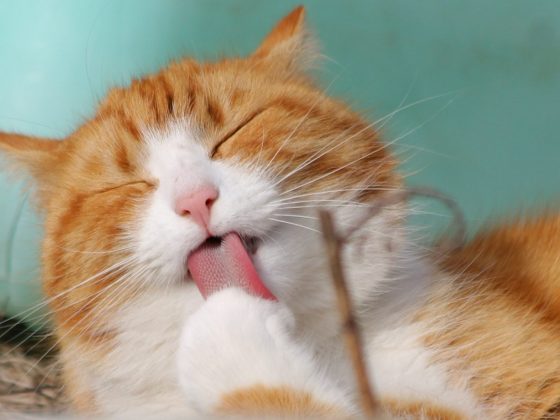 I Cuddled so Many Cats!