All What You Need to Know about Seoul City Tour

If you’ve never taken a City Tour Bus before, Seoul is the place to do so. City Tour Buses are an excellent method to experience a city while avoiding the hassle of transit. View Seoul’s hotspots from the upper deck of a bright red bus. I rode my first City Tour Bus in New York City and had a fantastic time. It’s just something so touristy and enjoyable.

Don’t squander money on taxis and buses. Don’t get mixed up on the subway. Take the opportunity to board this bus on your first trip to Seoul to get a feel for the city while getting a lay of the land.

This route has 22 stops and begins and ends in central Seoul at Gwanghwamun Square, just south of Gyeongbokgung Palace. It leads visitors past some of the city’s historical highlights and must-see Seoul tourist attractions. However, there are a few points to keep in mind about this route: the bus will NOT stop at Deoksugung Palace on Saturdays or national holidays. This training is delivered using a single-decker bus.

This route contains 16 stops, but please keep in mind that the bus does not stop at Saebit Island on weekends or holidays. This path takes visitors to some of the top sites in the city for views, and you can see from the city center to Han Riverside in one tour. This route is served by double-decker buses and trolley buses.

This 21-stop journey takes visitors to Gangnam’s historical treasures as well as KPop and KBeauty must-sees. Gangnam is a mash-up of old and new.

This route features 12 stations and is a fantastic way to obtain a beautiful glimpse of Seoul’s vast city lights at night. For this tour to take place, at least ten persons must sign up. It’s also worth noting that the bus only stops at Some Sevit on weekends. This tour includes stops at vistas far above the city as well as attractions along the Han River. Lights and movement may be seen from every vantage point along this route.

The Korean Course Enrollment Battlefi...
Countryside Attraction in Iksan City
What to Do and See in Busan
My Personal Journey Settling in Korea
Rent a Bike - Cycle along the Gwangju...
Pizza Alvolo: A Slice for K-Drama Lov...
Exploring Emart24 Reserve Dongjak Gur...
A walk in the serene Seopirang Park i...
Total
1K
Shares
Share 1K
Tweet 0 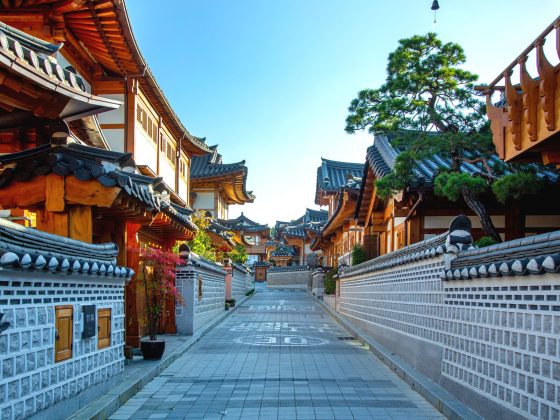 All What you Need to Know about Eunpyeong Hanok Village 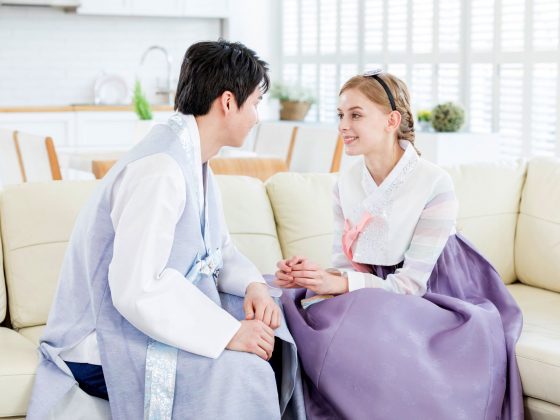