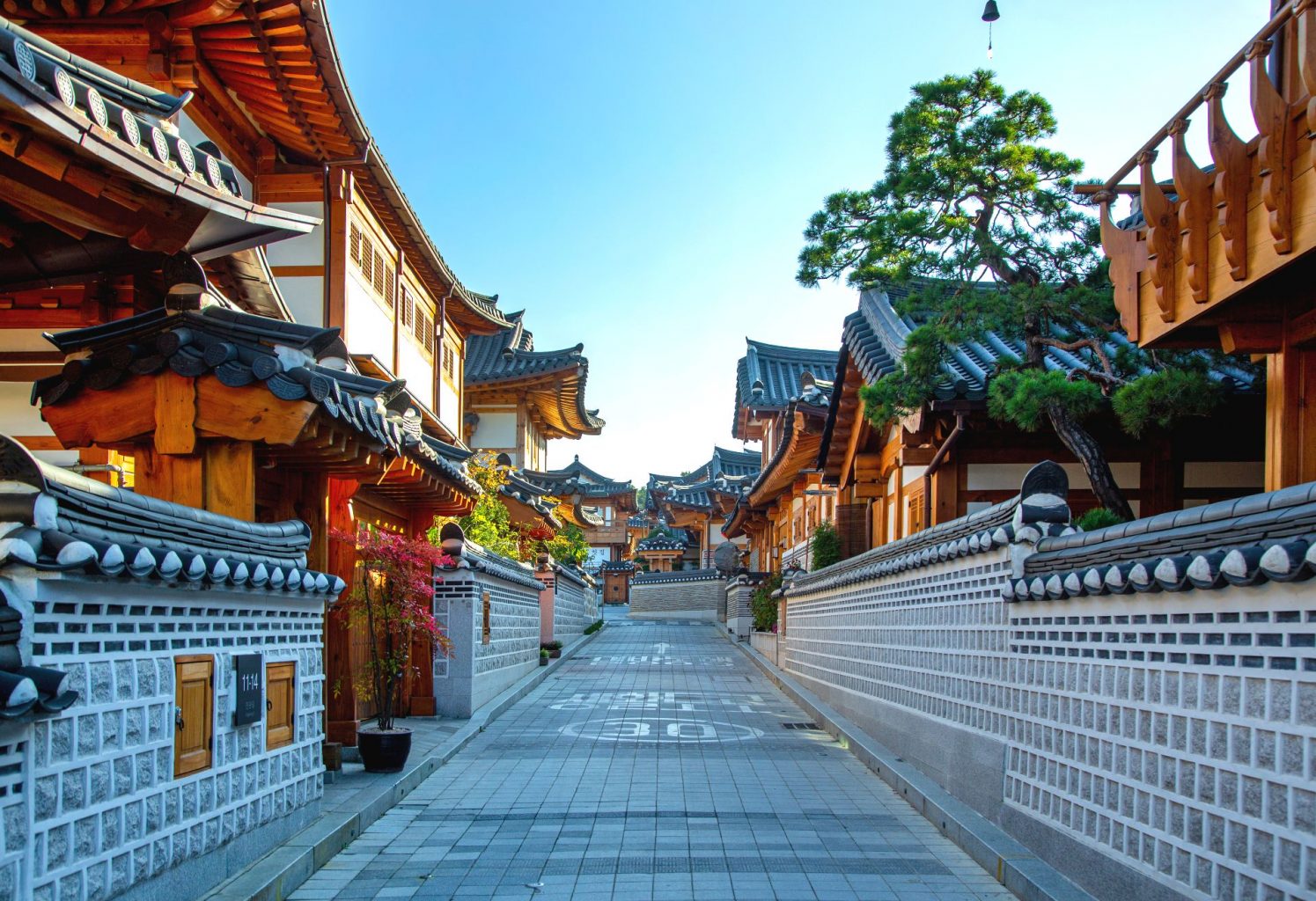 All What you Need to Know about Eunpyeong Hanok Village

Everyone has heard about Bukchon Hanok Village’s exquisite Hanok dwellings, but have you heard about Eunpyeong Hanok Village (은평 한옥 마을)? I’m guessing not. Given that Bukchon locals are aiming to reduce the amount of tourists passing through their neighborhood so that they can enjoy more of a residential atmosphere, I thought it was high time to let you know about a small site to visit.

The distinction between this and the Bukchon Hanok Village is that this region was designed by Seoul City to be developed as a historical, cultural, and tourist destination. That doesn’t imply it’s eccentric and overly touristy. To be honest, it’s the polar opposite.

This town is part of a wider project that Eunpyeong-gu is launching to attract more tourists. They have six new project proposals in the works, and this is one of them. Eunpyeong-gu aspires to be the number one district in Korea for cultural experiences. You’d think that the Bukchon and Jongno neighborhoods would have it under lock and key, but Eunpyeong-gu is making moves, ladies and gents.

This is a lovely cafe with plenty of space. With numerous floors and veranda seating, you can choose to sit beneath a soaring chandelier or among the dozens of plants on the terrace. Arrive early to savor their bready goodies and a coffee. This is a nice place to stop for breakfast/brunch before going for a walk around. This cafe isn’t as traditional as many others in the neighborhood, but it still offers a lot of charm and some unique seating places.

If you enter on the first floor, this café appears to be a standard café, but if you go up to their top floor, you’ll be welcomed with more traditional seating as well as an outside area to go out and enjoy a beautiful view of the Hanok village from above. If it’s too hot or too chilly outside, you can still enjoy the view from within thanks to the wide windows that all of the chairs face. The upper viewing section has a break period in the middle of the afternoon, but if you grin pleasantly, they might just let you up anyhow… like they did with us.

Jingwansa Temple ( ()) is located just along a clearly designated road, making it an easy walk for those who are less inclined to hike and stroller friendly for those with children. It is one of Seoul’s four major temples. Bulamsa, Sammaksa, and Seunggasa are the other three. In 1010BC, King Hyeongjong, the 8th King of the Goryeo Dynasty, dedicated this shrine to Preceptor Jingwan. The temple was destroyed during the Korean War, but it has been restored and reconstructed over the last fifty years to its current state.

This three-story museum rises above the surrounding neighborhood and is difficult to overlook. On the first floor, visitors will find a toy library, pond, and rest space. On the second floor, there is a history hall and library where you may learn more about the area’s cultural heritage, and on the third floor, there is a special exhibition hall and Hanok exhibition hall. Outside, there are installations to see, as well as a rooftop area. Adults pay W1,000, while children pay W500. 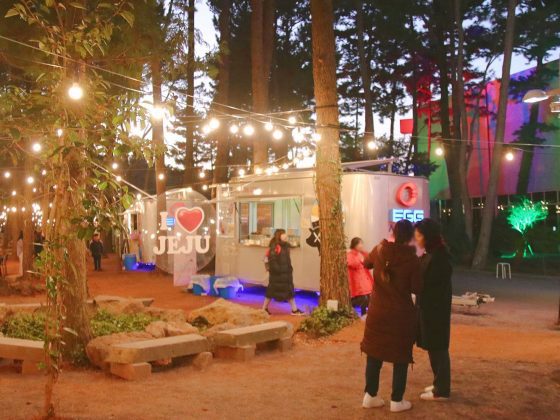 What to do in Jeju Island at night 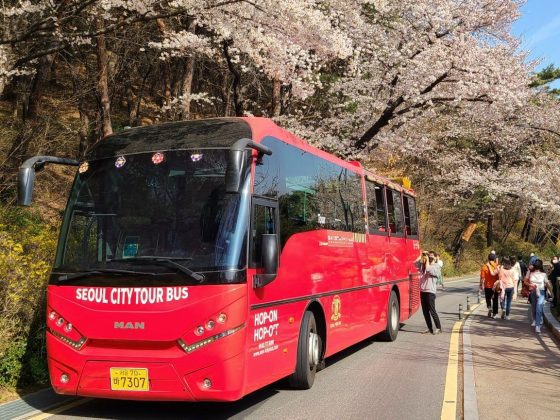 All What You Need to Know about Seoul City Tour