All of Us Are Dead: Before You Watch

Just a few days after its debut, All of Us Are Dead has taken the number one spot on the Netflix charts in more than 25 countries. The thriller follows a group of highschool students as they struggle to stay alive during the outbreak of a new zombie virus. Like many of Netflix Korea’s hits, the show stands apart from other thrillers with underlying messages on socio-economic and political issues.

P.S. Don’t worry – we did our best not to include any spoilers

Table of Contents
Webtoon
Zombies in Korean Cinema
Webtoon V. Netflix
What Sets ‘All of Us Are Dead’ Apart
Conclusion

The series is based on the 2009 Naver Webtoon series originally titled Our School Now (지금 우리 학교는). When the series was first released, zombie thrillers were virtually unheard of in Korea. 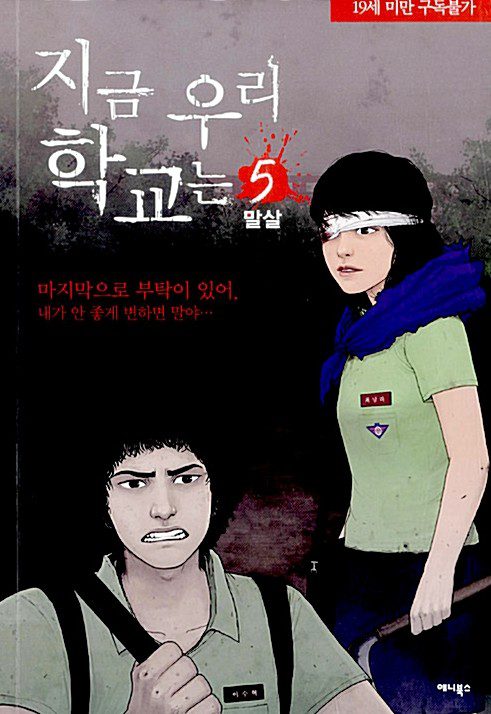 For decades bloody content had been censored, so the images found in the comic were quite shocking. Normally, Korean thrillers featured more traditional Korean monsters such as ghosts, goblins, grim reapers, and local spirits. Although the series was released with a 19+ age restriction, it sparked a lot of debate in Korea. Many people questioned the ethical implications of such a major platform allowing extreme violent content.

Ironically, the debate only sparked more interest in the series. It soon became the most popular Wednesday Webtoon. This is a big deal – Wednesday is right in the middle of the workweek. Office workers and students alike normally read webtoons during their commutes, so it is one of the most coveted spots amongst Korean Webtoon writers.

The Author of the original Korean zombie series, Ju DongGeun (주동근), has since published three more Naver Webtoon series since All of Us Are Dead. Including, the ongoing series Adonai (아도나이), Which follows a reporter as they uncover the secrets of an alien-cult. With such unique storylines, Ju DongGeun is one author all of you Webtoon lovers should keep an eye out for!

Less than a year after Korea’s first zombie webtoon featured on a major platform, the American zombie drama The Walking Dead made international headlines. The series featured one of the first Korean faces in a major American Drama, Steven Yeun as Glenn Rhee.

The phenomena only furthered Koreans’ acceptance of the zombie thriller genre. Within just a few years, Korea was topping the international charts with its own zombie thrillers – Train to Busan (2016), Kingdom (2019), and now All of Us Are Dead.

The Netflix series does stray from the original webtoon series in a few ways.

In addition, one aspect I personally enjoyed was the increased role of a few minor characters and the inclusion of more backstories. It added another layer of complexity and emotion to the series.

What Sets ‘All of Us Are Dead’ Apart

As with most recent Korean thrillers, All of Us Are Dead goes beyond just the blood and guts tropes we’re used to seeing in the zombie genre. There are a few major social issues that the series delves into.

One of the biggest yet least talked about issues in South Korea is mental health. Unfortunately, South Korea has the highest rates of suicide among teens in the world. The series does a great job of showing the various types of pressure Korean students regularly experience and how there is not enough being done to deal with these issues.

The Value of Life

In recent years, traditional and modern ideas of morality have clashed whenever disasters occur. During the Sewol ferry incident in 2014, MERS in 2016, and throughout the course of our current pandemic, whose life matters most has continued to be a debate.

The tragic event that brought this discussion to the forefront was the Sewol Ferry Incident in 2014. The captain of the ship and multiple crew members managed to save themselves. However, 299 people lost their lives, mostly high school students who were on their senior class trip. Authorities failed to respond in time, choosing their own lives and reputations over the children’s.

Traditionally in Korea those who are older and in positions of authority’s lives are highly valued. This is because others will lose their provider and the wisdom they possess will be lost with their passing.

However, aligning with more modern beliefs, many in Korea now value the lives of children over elders. This is because children represent potential and hope. Throughout the series you can see the clash between the two moral views, wisdom and hope, unfolding.

In Korea, parents are typically expected to sacrifice everything in order to give their children the tools they need to succeed. However, this often leads to an immense amount of pressure on children because they can see everything their parents are giving up for them.

Additionally, Korean siblings typically aren’t very close because they have to spend their lives competing against one another for their parent’s affection and limited resources. There are a few plot lines that focus on this sort of typical Korean family dynamic and call into question how healthy it really is.

The drama is set outside the capital, in what would be considered a rural area of Korea. The majority of the students in the series belong to lower-middle class and low-income families.

However, there are a few exceptions. Both the relationships among students, and between authorities of different jurisdictions play out with these power dynamics in mind.

If you’re looking for a deep dive into Korea’s social issues or just prefer a light brain-draining zombie flick, this series could go either way. As long as you’re not too queasy at the sight of blood, this series is for everyone – over 19 of course.

Looking for more hit Korean thrillers on Netflix? Click Here to read all about 5 Korean dramas on Netflix you should watch in 2022. 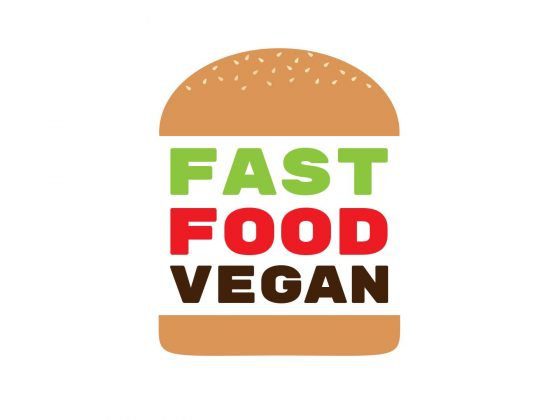