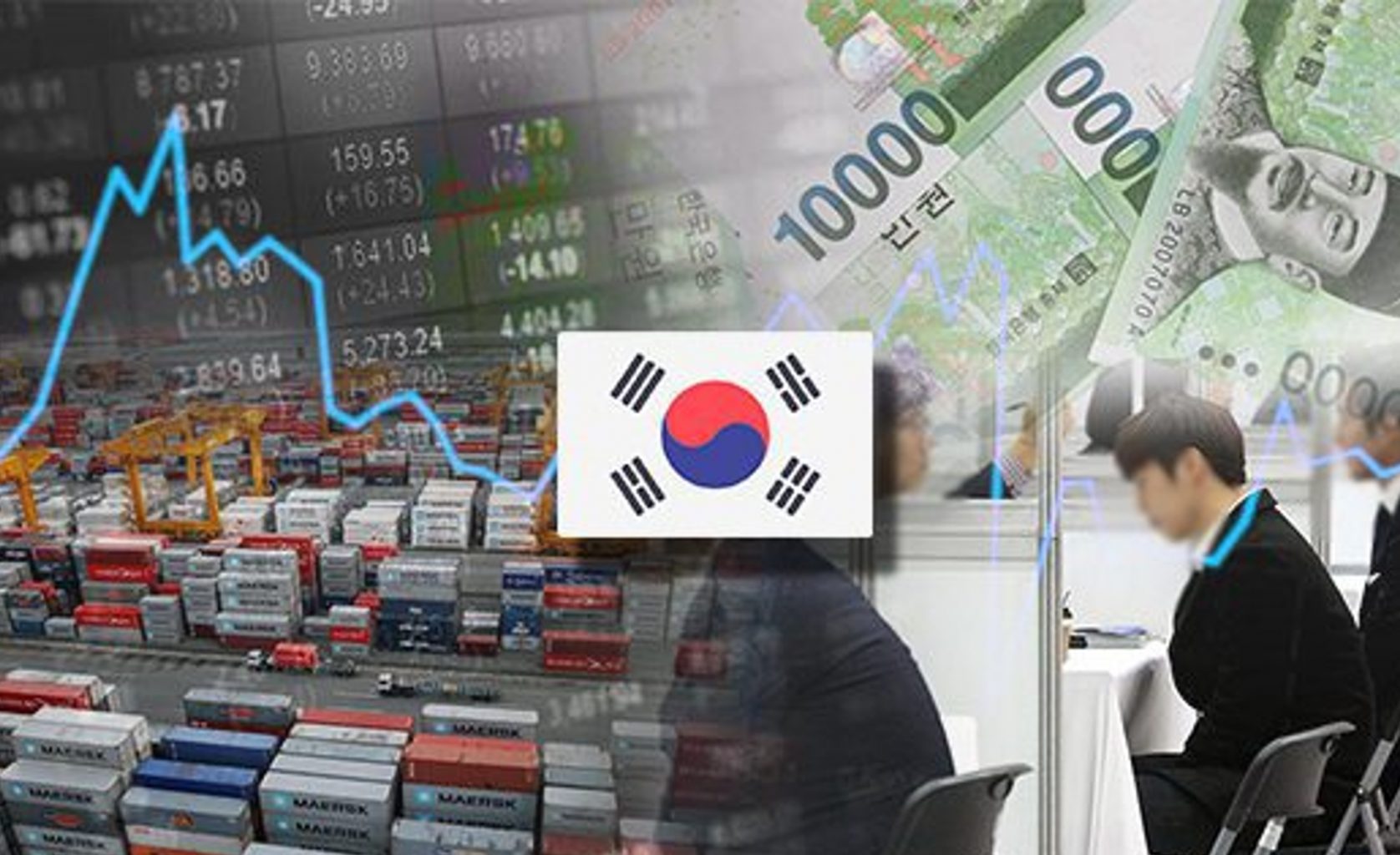 This year is not very good for the Korean won. Value has sharply dropped compared to the US dollar value. The government has been trying to neutralize the money flow inside and outside of the country. But the problem does not end there. Recently, there was a news report in Korea Times raising a warning regarding corporate debt defaults. In sum, many major Korean companies may not be able to repay their loans. If they end up defaulting, it would mean disaster for the Korean economy. 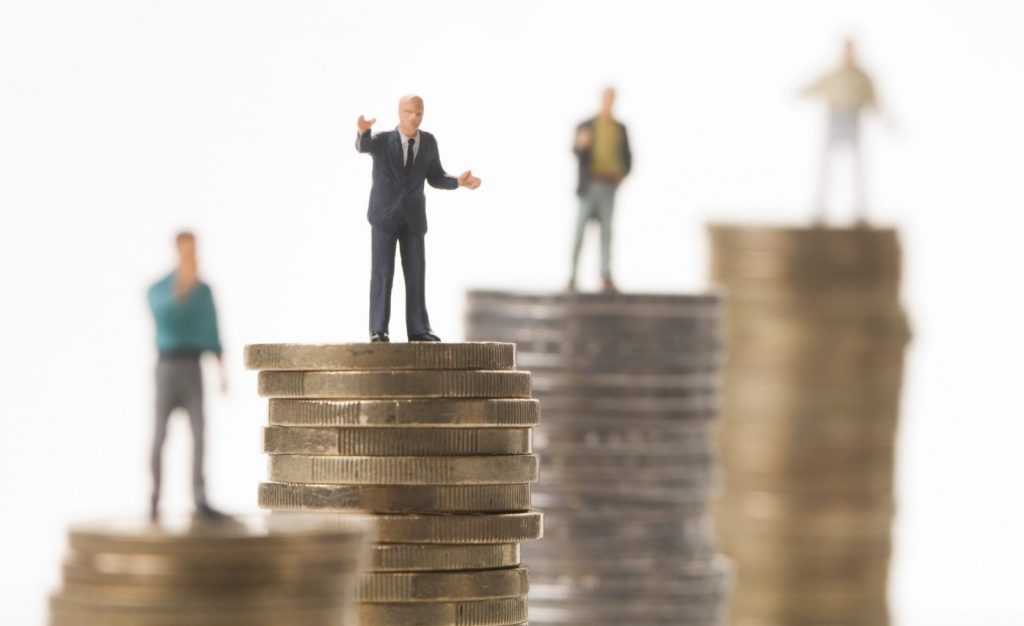 The amount of debt held by Korean companies has been skyrocketing since the outbreak of COVID-19. From 2009 to the end of 2019, corporate loans increased at an average annual rate of 4.1 percent. But, the average annual growth rate for the last two and a half years reached 12.9 percent. The amount of debt shouldered by domestic companies stood at 1,321.3 trillion won in the first half of this year. That amounts to an increase of 345.3 trillion won from the end of 2019.

Debt is Increasing While Repayment Capacity is Decreasing 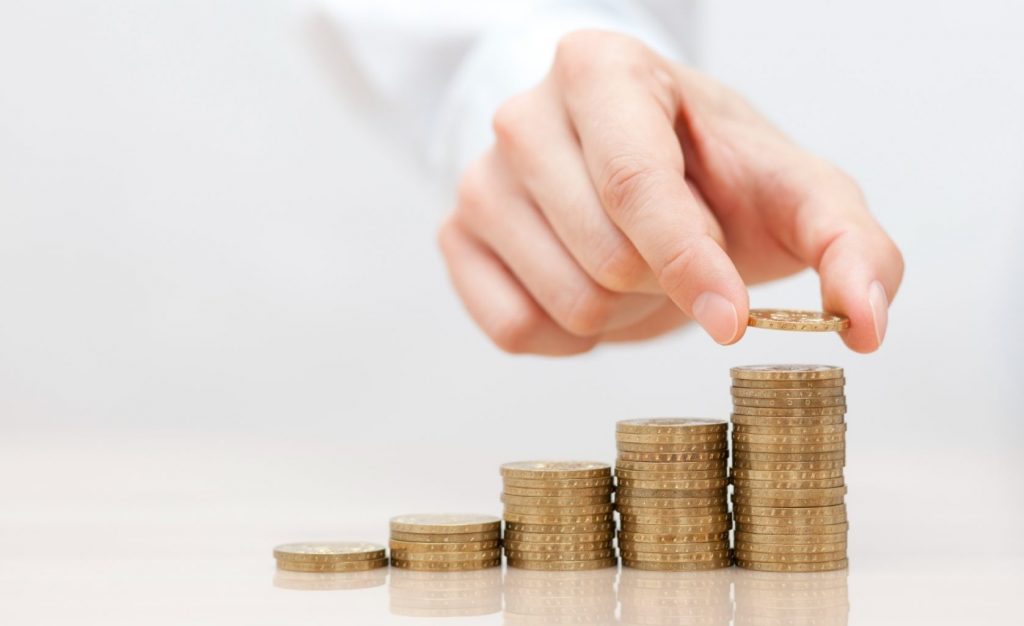 The DSR of 16 countries excluding Korea were reported as decreasing by 0.5 percentage points from 41.1 percent in 2019, before COVID-19, to 40.6 percent in the first quarter of this year. Overall, this shows an improvement in repayment ability. However, the situation in Korea is different than the rest of the world.

The DSR of Korean companies increased by 2.0 percentage points from 37.7 percent to 39.7 percent during the same period. This shows a worsened repayment capacity. It can be understood that Korea’s economy has worsened compared to the other 16 countries in the survey.

With the hefty debt and the slowdown in repayment capacity, the Federation of Korean Industries (FKI) on Monday stated that there is a concern about the risks of a chain of loan defaults. Mainly this is due to a reliance on variable interest rates and non-bank loans.

“There is a high possibility of a hard landing in the real estate economy and a contraction in domestic demand, so it is necessary to be on the lookout for bad loans in these industries,” the FKI said. “Corporate loans from non-bank institutions, such as savings banks and mutual benefit financial companies, which have relatively high-interest rates, increased significantly.” (Kim Hyun Bin, Korea Times) 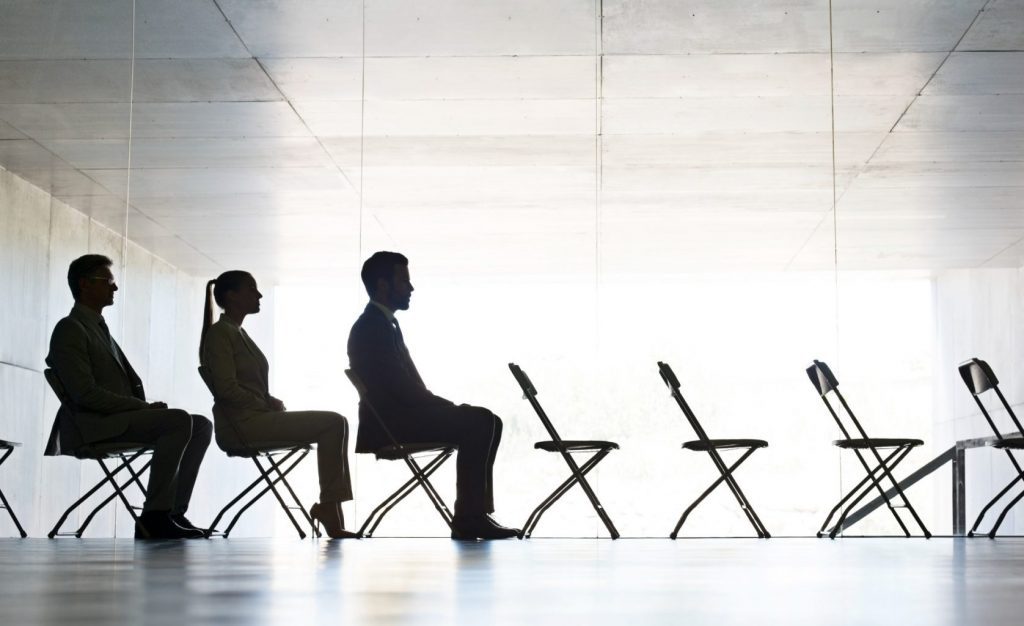 According to the Korea Chamber of Commerce and Industry (KCCI) report, the employment rate is likely to freeze next year due to the economic slowdown. This cannot be good news for foreigners or the young working force in Korea. It is already hard to compete for employment here in Korea.

Additionally, factoring in the Itaewon disaster, the future does not look bright. There are protests calling for the resignation of president Yoon and other high-ranking authorities. A sense of political instability always has negative consequences for the economy. As a result, the economy of Korea is expected to reach its lowest point in decades at the end of this year.

Want to learn more about the continued drop in the value of the Korean won? Click Here for a simplified explanation! 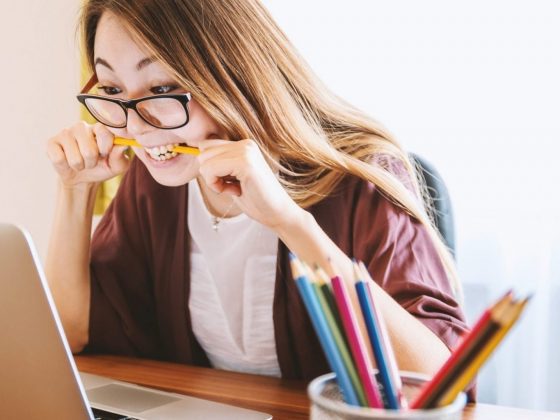 Cons of Technology in Korea 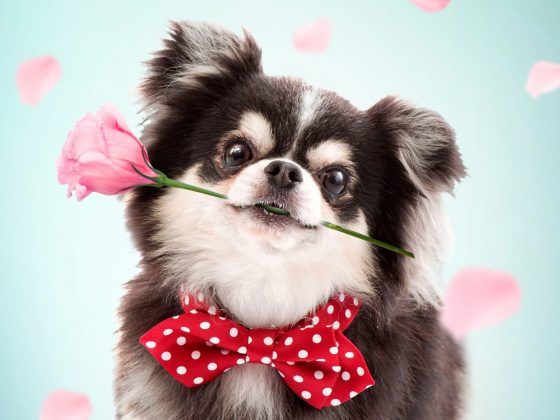