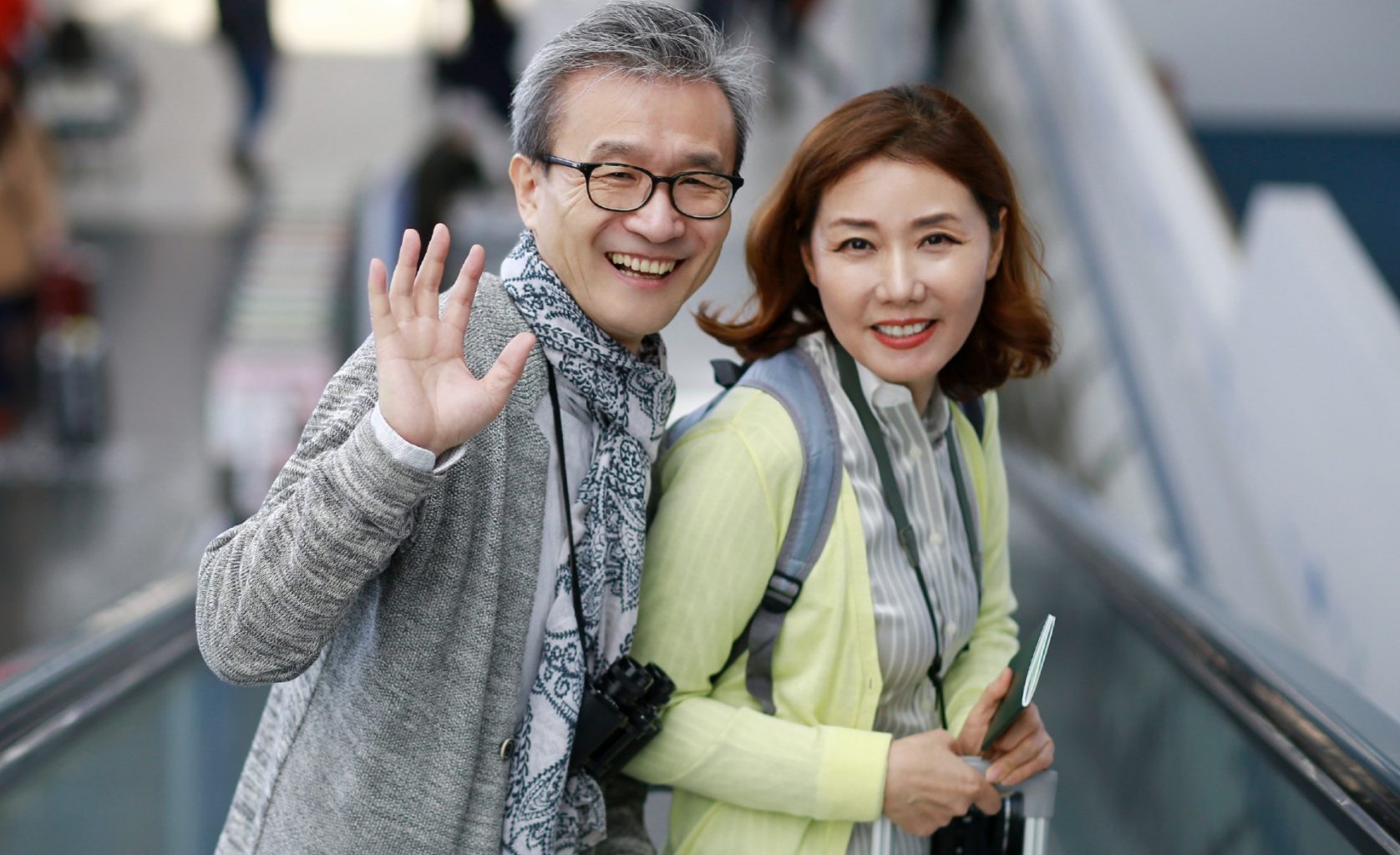 If you do your research on Korean culture, you’ll soon find out about the infamous Korean ajummas and ajussis. They are middle-aged Koreans. With age, they have earned respect and the right to do whatever they want. An ajussi wants your seat? Time to move. An ajumma has an opinion on your appearance? Get ready for an earful. But, should you be scared of Korean elders? Find out in this article!

Okay, so today I am bringing you some insight on a topic that used to scare me a lot before I landed in Korea. Ajummas and Ajussis. It’s a topic I had done some research on before arriving in Korea. However, despite all I read online, I really couldn’t understand the power of Korean middle-aged individuals until I arrived and saw it for myself.

Let’s get something straight. Ajumas and Ajussis are not cute grandmas you see in k-dramas or the evil chaebols who are rich old men who are the protagonists’ love interests. These are the aunts and uncles you see in your everyday life.

Before arriving, I have to admit, I was scared. Every single blog I had encountered stated that Ajummas and Ajussis were rude towards expats and immigrants. From awful stories to awkward ones, I had enough evidence to be completely and utterly terrified of them. In my mind, they were despicable beings that not only didn’t want foreigners in Korea, but they despised them.

So, as an international student who would be living in Seoul for two years, the mere thought of encountering a middle-aged Korean sent shivers down my spine. 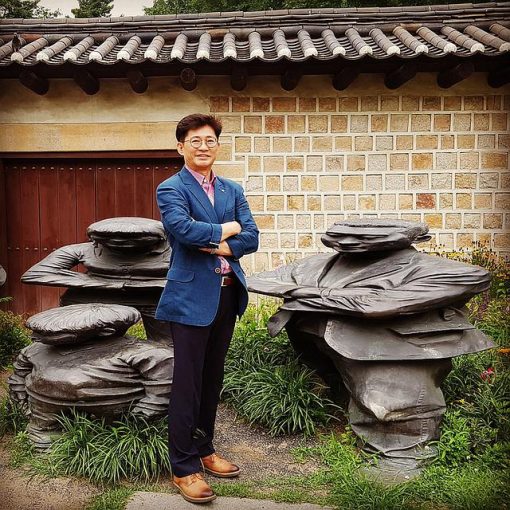 When I first arrived in Korea, I don’t really know much Korean. I had to take a taxi to my Airbnb, where I would live out my quarantine. I was terrified and had rehearsed everything I would say hoping that the taxi ajussi would show me mercy after a traumatic 35-hour trip to get to Korea.

However, against all odds, the taxi ajussi was super nice. In his broken English, he tried his best to communicate with me. We made small talk and took me to my PCR testing location. then, he waited for me next to the health center until it was done. Once it was over, he took me to my Airbnb. Meeting him was a lovely experience. However, because of all the articles I had read about evil old people, I regarded him as a hero – an exception to the rule.

After all the fuss of testing and getting a safe pass to wander around Seoul, I soon realized that the taxi ajussi was not an exception. The stereotype I had built in my mind after reading so many negative articles was wrong. Every single Ajumma or Ajussi I encountered was actually nice to me. 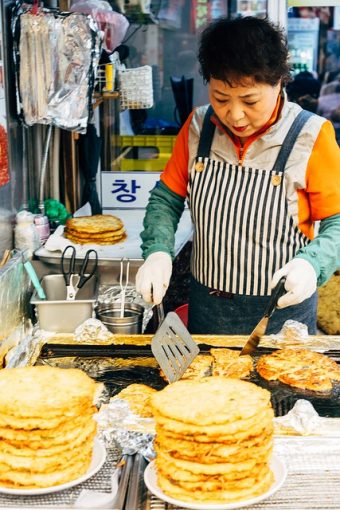 Had I invented a South Korea in my mind in which I would be despised by old people, or was I lucky? The obvious answer is yes to both. I let negativity influence me I built a negative stereotype of a group of people I had never met. And yes, I was lucky. I still am lucky.

Ajumas and Ajussis in the subway have helped me when I was lost. Small business owners have opened the translation app so they can communicate with me. They have approached me to start small talk about my interest in coming to their country and thanked me for trying to learn their language and liking their culture. 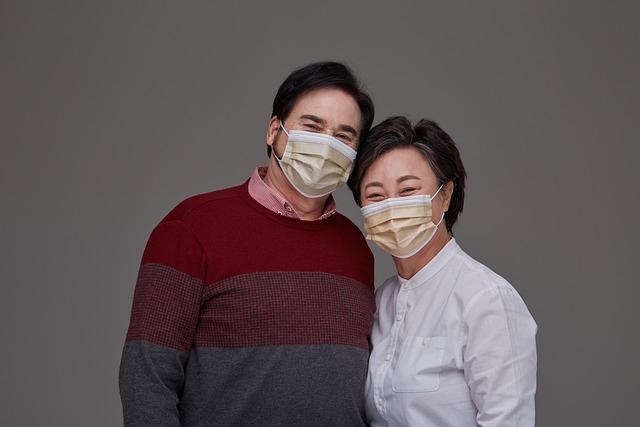 I went through being scared of Ajummas and Ajussis to actually like them. They have been nothing but the sweetest when it has come to small interactions. Although the way they speak can sound a bit as if they were reprimanding me, every single thing they have said to me was nothing but pure kindness.

Of course, everyone has different experiences. As with any country, there are people of all kinds. Everyone has their own opinions on immigrants and globalization. That being said, I am sure I will have a bad experience with ajumas or ajussis at some point in Korea. However, I will be sure to remember the kindness of others I have encountered. It is important not to generalize experiences to an entire demographic.

But, for now, I will now keep my stance. Old people in South Korea are not evil towards foreigners. And, there is no reason to be scared of middle-aged Koreans. Of course, the moment I have a change of mind, you will be the first one I will spill the tea to.

Want to learn a little more about Korean etiquette before coming to Korea yourself? Click Here to read about 5 surprising things Koreans don’t do. 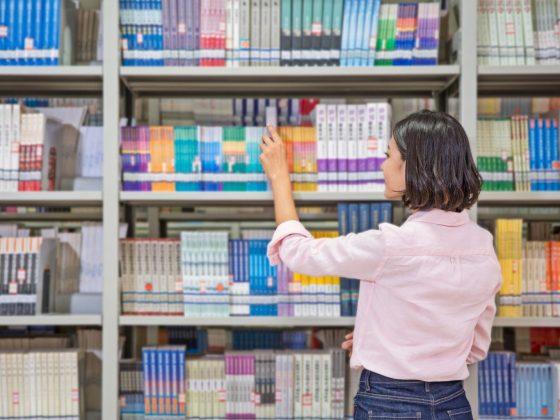 The Manual to Student Life in Korea: Everytime 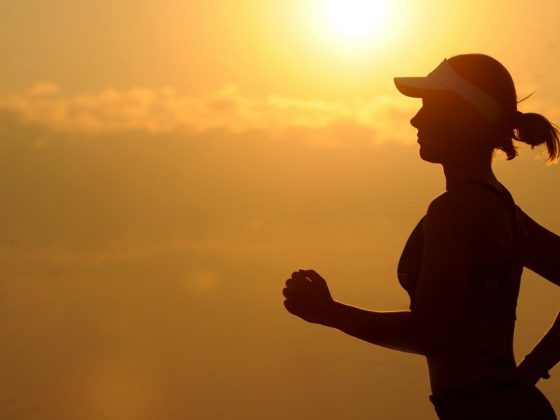 Maintaining a Healthy Weight in Korea