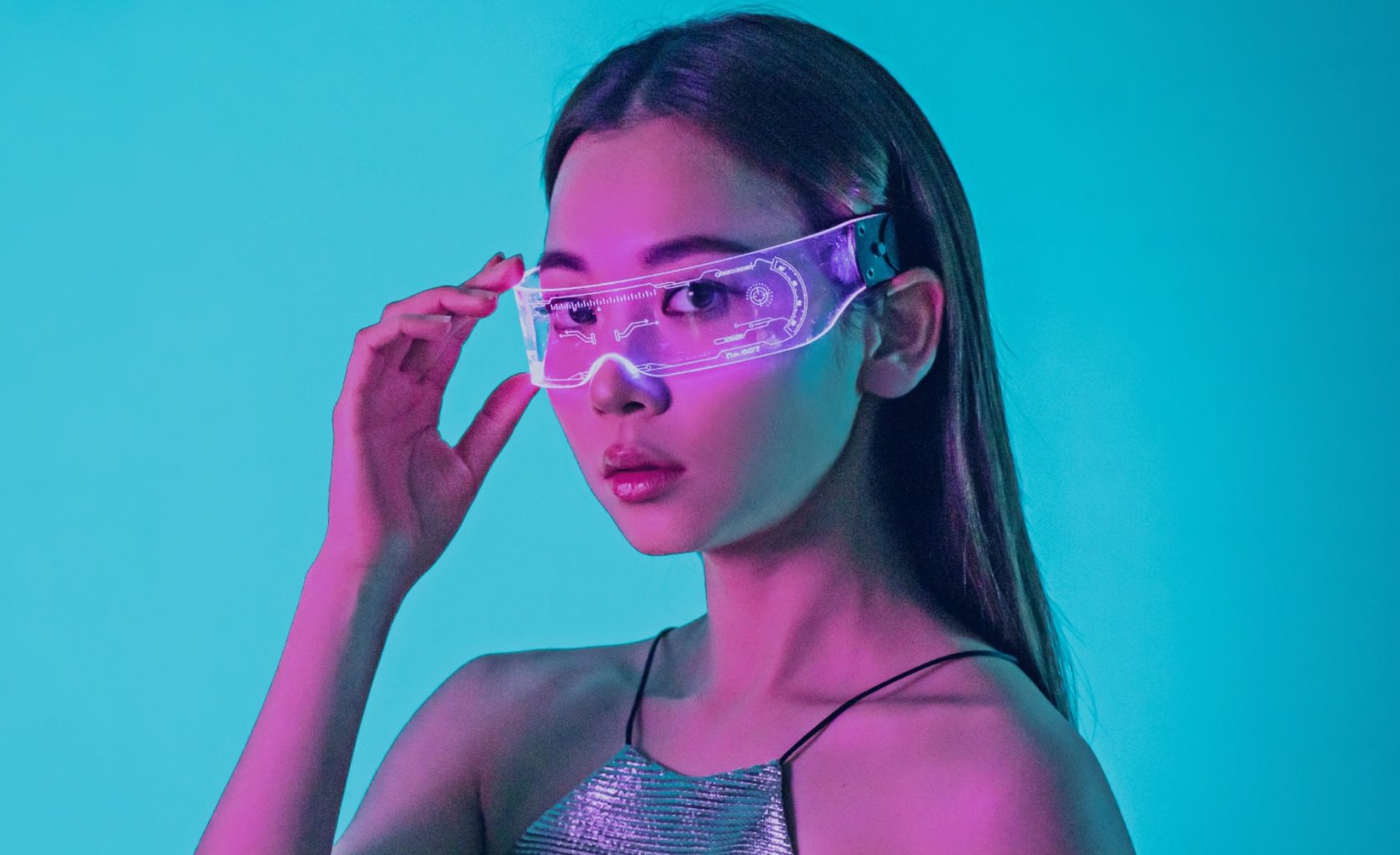 AI Idols: The Future of K-Pop

K-pop has always been an industry that is quick to adopt new technology. More and more entertainment companies are moving towards a future of AI idols. Here is an overview of the evolution so far. 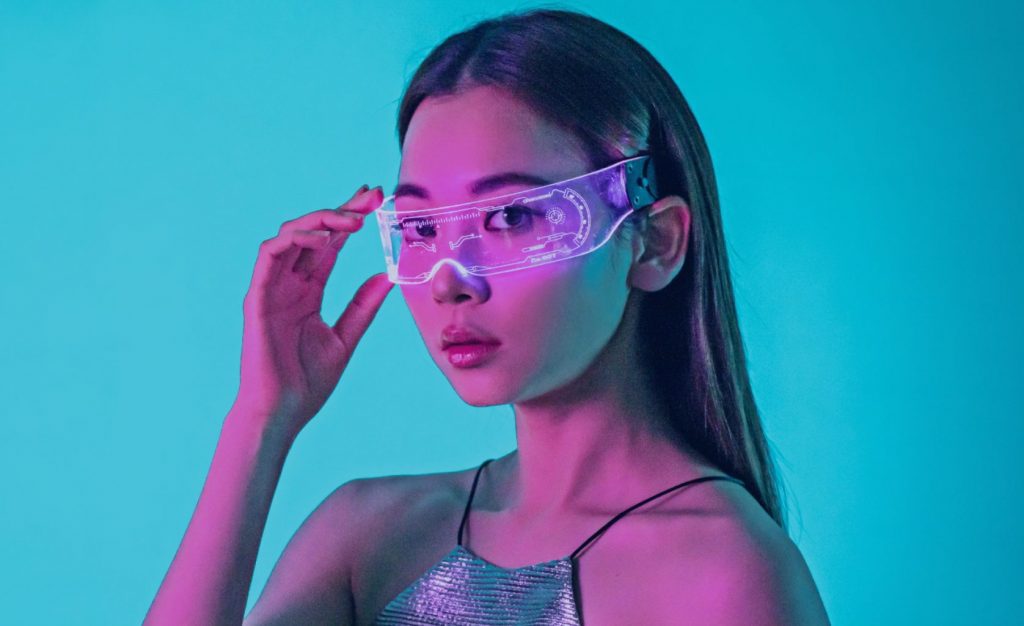 When we think about the beginning of K-POP, it is common to have S.E.S, Shinhwa, and BoA in mind. These artists mark the beginning of the first generation of K-POP indeed, but its first seeds were planted waaay before.

Tracking the early days K-pop’s story actually begins in the 1950s. At that time, you could already see small groups of singers who would not only sing but also had the unique charm and charisma we see in modern K-pop artists. The genre sung was much more trot than pop. However, this is where the theatrics began.

If you watch one of K-POP’s most famous and loved music videos, SHINee’s “Ring Ding Dong” (2009), and then another very famous, EXO’s “Overdose” (2014) you can get a glimpse of how much the genre evolved in just five years.

It gets even more interesting if, in sequence, you watch BTS’ “Fake Love” (2018) and next aespa’s “Girls” (2022). Not only did the genre and fashion change drastically with time, but also everything related to the music industry. In fact, analyzing how many other types of art are now always included in K-pop music videos nowadays, it is not hard to realize how crucial it is becoming to many other industries as well.

And then, just when people thought there was nothing more to add to this artistic pandemonium, 2022 proved them wrong.

When K/DA was created, it was said to be an unexpected yet exciting futuristic feature of K-POP’s new era. And, although many people liked it and talked about it, a lot of them did not think having “A.I. idols” would be a real thing so soon. League of Legends video game characters came to life, combining with top K-pop and American idols.

Next, Aespa announced the release of its digital other half. While they may just look like a cartoon version of each member, they are actually much more than that. Each digital member was created using an Aespa member’s information. However, digital members are AI and interact with each other in the metaverse, developing their own unique traits based on experiences.

In addition, the group not only sells physical merch, but also digital merch such as NFTs

SuperKind is a Kpop group that debuted in June of 2022. Their main member is 100% artificial intelligence, which just about took people to the edge.

With four real members, and one realistic AI it really feels like a transition to a future of non-human popstars.

Eternity is a hyper-realistic AI girl group consisting of 11 members. Made with deep-learning technology, it is the first fully AI K-Pop group. Plus, these girls are some of the most advanced artificial humans out-there. Don’t be shocked if you can’t tell who is real and who isn’t!

Most of the applied science (high tech) that we see in our everyday lives belongs to the world of art, especially music and cinema. Bearing this in mind, it is not weird to think of how much of it is used by people from those fields. If there is one thing K-POP always made sure to do was to complement their work with a big scoop of technology. It’s one of the often overlooked aspects of kpop that has allowed it to catch the world’s attention.

From styling, filming, and editing techniques, Kpop has always been filled with futuristic ideas. So much so, you can easily see how much the music industry in the West – notability in America, where nothing from outside would manage to enter, let alone be strong enough to influence – has been swayed by Korea’s style.

The roots of Korean popular music were of immensurable importance for the country and its people to get relief from the turbulent years they experienced in the past. At the same time, the country found in technology a way to grow and rise to a status past generations never would have thought possible.

If you want to learn more about AI advancements in South Korea, Click Here to learn about Korea’s virtual humans taking over Instagram. 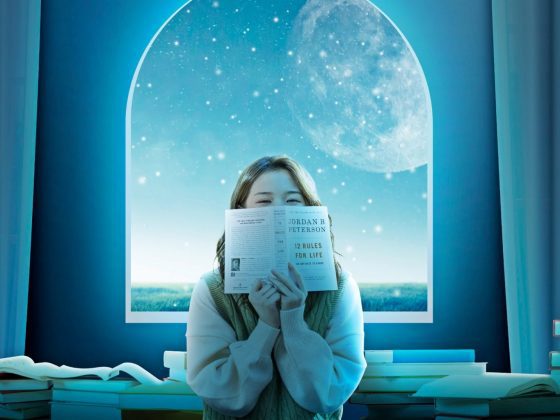 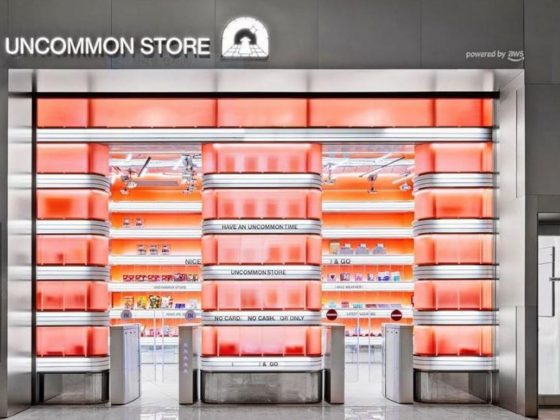 Experience the Future of Retail at The Hyundai Seoul