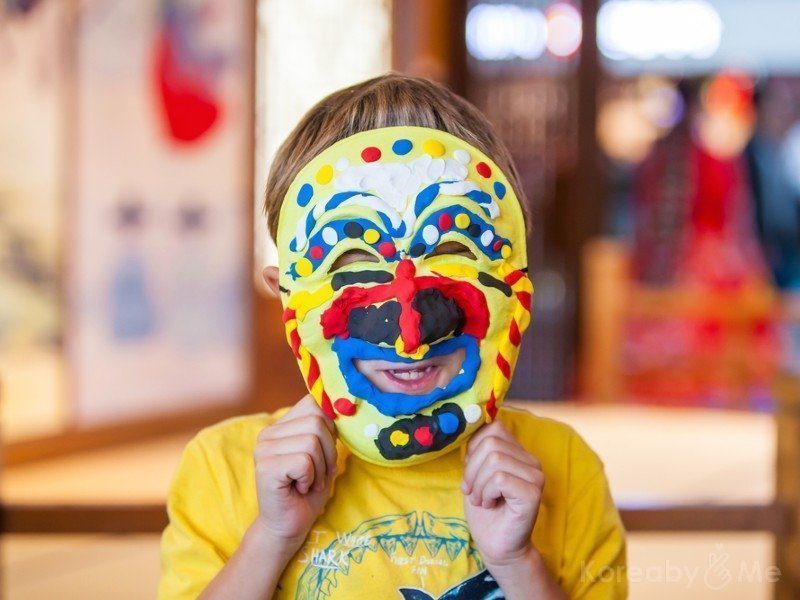 A year of life in South Korea: Foreign View

Fate or coincidence? Whatever it was, I ended up in South Korea. I have been in Seoul for a year now, studying at Sookmyung Women’s University. During this time, I have become well acquainted with the exotic Korean culture and the peculiarities of life here. And to be honest, I am glad that life has connected me with this country. From an international student’s point of view, I believe Korea is an ideal place for higher education. After all, the combination of quality education and many recreational resources make life in Korea an unforgettable memory.

South Korea’s public transportation system integrates metro, buses, trains, and taxis. Rides on the metro and buses are paid for with single tickets or rechargeable smart T-money cards. Cards can be bought and topped up at machines at metro stations or at the 7-Eleven supermarket chains.

Within settlements, buses are marked with different colors, which allows you to determine in which areas they run. For example, in Seoul, yellow buses operate in the city center, connecting the main tourist, shopping, and business districts. Green Buses connect residential areas, metro lines, and bus terminals and run within the same area. Blue buses run long distances along major highways. Red – express buses with no parking spaces. Run between the city and the suburbs. In any other large settlement, the principle of operation of buses is the same, only the colors change.

The Seoul Subway has many stations, connecting not only the center with remote areas but also the suburbs. There is also a separate line leading to the airport. Each station has its own number. To determine which platform to go to, you need to focus on the names of the end stations of the branch you need.

South Korea is the real world leader of plastic surgery. According to statistics, every fifth woman in the country has had at least one plastic surgery. You know that many girls give money for the first plastic surgery from their parents for their 16th birthday. Most often, we are talking about an operation to change the shape of the eyelids or nose. Both men and women take their appearance very seriously. So, even men use cosmetics in their daily life.

Additionally, Korean cosmetics are among the leaders in the global cosmetics market. The reason lies in the fact that numbers of research institutes and cosmetic companies are working on product quality and the creation of new cosmetics. All cosmetic production in Korea is closely monitored by medical, sanitary, and government agencies. The most popular brands are Nature Republic, Etude House, Missha, Dc. Jart, Cosrx, Innisfree, etc.

When visiting catering establishments, be prepared for the fact that in Korea there is no such thing as a separate dish: by ordering, for example, baked chicken, you will surely receive not only the main course but also a side dish and snacks. However, you need to be careful, as most of the food is very spicy. The most popular traditional drinks are Hwache and Sikhe.

Besides, Korean people just love coffee. Therefore, all kinds of coffee houses you can find in every corner here.

Koreans are consistently among the world leaders in alcohol consumption. Koreans drink an average of 8.5 days per month for 2019. They usually drink beer mixed with soju, a local weak vodka made mainly from sweet potatoes or grains. The most popular of the traditional Korean liquor is Makgeolli. Making Makgeolli goes from the process of fermented rice boiling infused with water to which yeast or malt is added. The drink does not go through the filtration, so the result is a whitish liquid, somewhat reminiscent of milk.

Furthermore, due to the coronavirus, Koreans began to change places for their libations. More and more people are now drinking at home, either alone or with family members, and fewer go to restaurants and bars.

For me, South Korea is like one large national park. The mix of modern architecture with traditional buildings makes the country a unique place for its citizens and tourists. You should visit the following locations: Gyeongbokgung Palace, Changdeok-gung Palace, Bukchon Hanok Village Insa-dong, Seoraksan, and Bukhansan National Parks! Moreover, there are numerous numbers of Buddhist temples in the territory of the country where each of them hides amazing stories and history. One of the most significant festive events held in Jogyesa Temple is the celebration of Buddha’s Birthday. A grandiose procession dedicated to this event ends in the temple – the Parade of lotus lanterns. The procession is usually held in May as Buddha’s birthday is the 8th day of the 4th month. 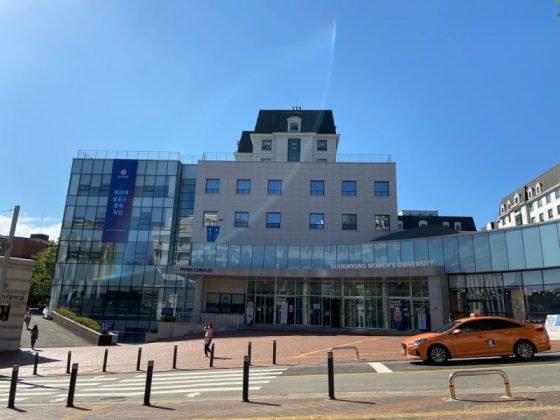 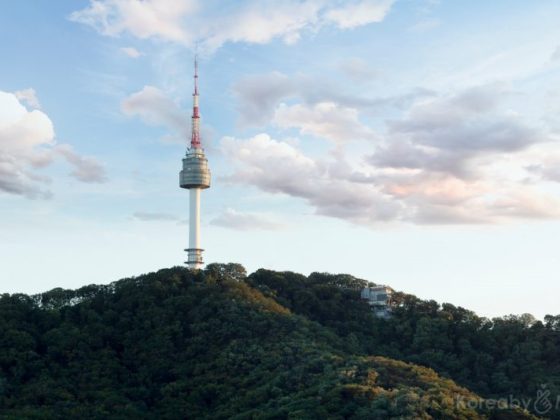 Dark past and light present of N Seoul Tower