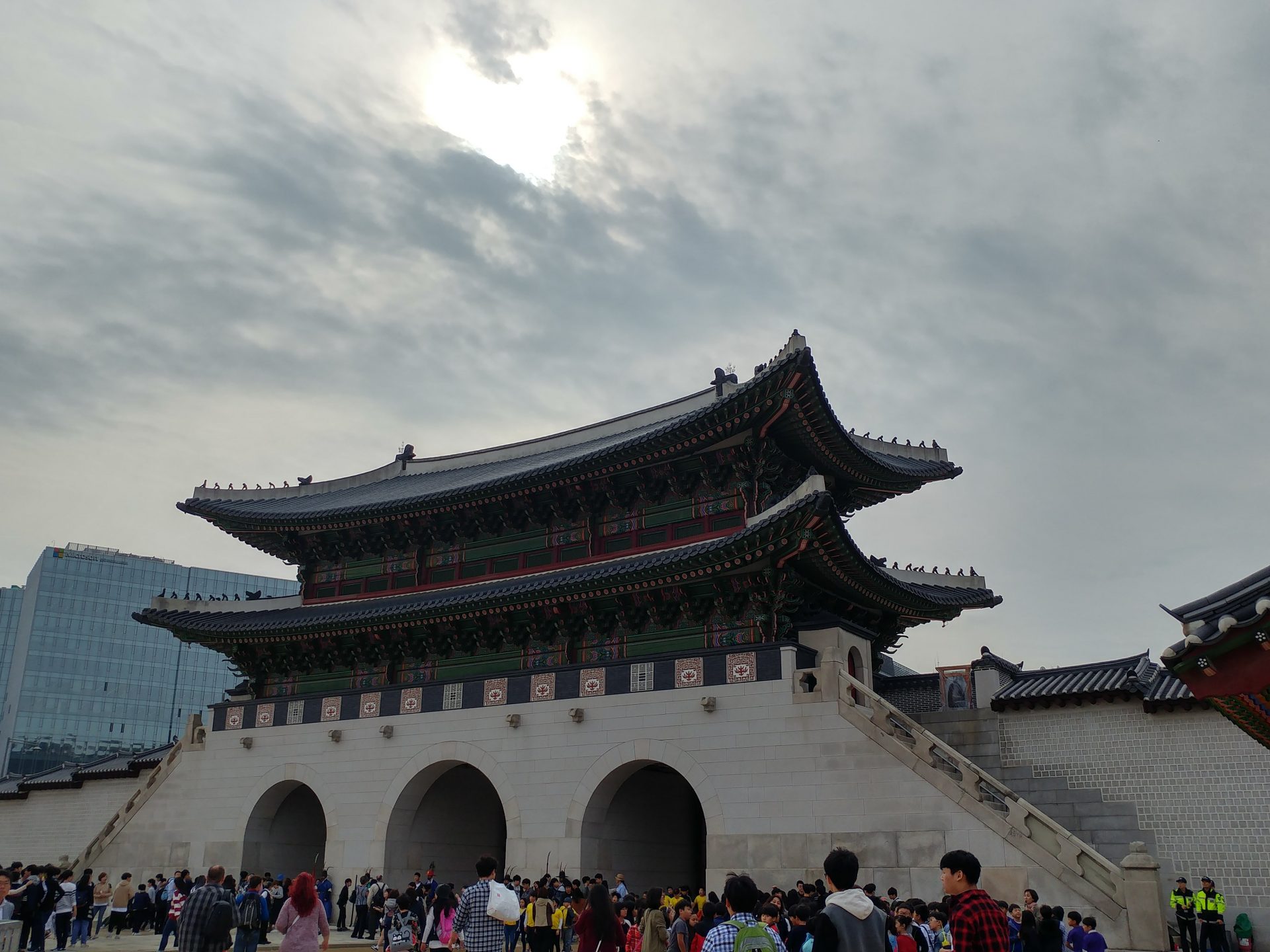 One of the things that will really fascinate you when you visit Korea is the existence of its palaces in the middle of the city and how they are preserved up to this day. When you go to Seoul, make sure to visit the main royal palace of the Joseon dynasty – the Gyeongbokgung Palace (경복궁).

About the Gyeongbokgung Palace

As the main royal palace in the Joseon dynasty, Gyeongbokgung Palace was the first and largest of the royal palaces built in 1395. However, during the Japanese invasion from 1592, this palace left ruined for the next 273 years. In 1867, it was finally reconstructed with some 500 buildings built on a site of over 40 hectares and constituted a small city. Now, the Korean government is investing its resources to rebuild, restore and maintain the main royal palace in all its remaining glory for the future generations.

Over the years, it has become one of the must-visit places in Korea which showcases the cultural heritage of the country. This palace remains beautiful during all four seasons in Korea.

Entrance to the Joseon Dynasty’s main royal palace is FREE if you wearing a hanbok or the traditional clothing of Koreans.

These are some of the main attractions and facilities that you can see at the palace:

Gyeongbokgung Palace offers free guided tours in four different languages. Tourists have the option to choose between English, Japanese, Chinese and Korean guided tours from 10:00 in the morning to 4:00 in the afternoon.  The duration of the tour is 1.5 hours from Changing of the Palace Guard Ceremony – (Square inside of Gwanghwamun Gate). Meeting point is at the standing sign boards in front of Gyeongbokgung Information Office at Heungnyemun Gate.

Many Korean dramas were filmed at this main palace. One of the famous one is the Kdrama “Gobline” starring Gong Yoo, Lee Dong Wook, Ji Eun-tak and Yoo In-na. This is where Kim Shin (Gong Yoo) and Ji Eun-tak (Kim Go-eun) arrive when they came back to Seoul from Québec in episode 2 of Goblin (도깨비).

Here are the other Kdramas filmed at Gyeongbokgung Palace

This palace is also close to Bukchon Hanok Village where many Kdramas were also fimed.

Hapcheon Movie Theme Park- Thrilling ...
Hanbat Education Museum in Daejeon- L...
Being a Waiter in Korea
Nami Island - the land of fantasy.
BTS Yet to Come in Busan: Updated Tic...
The Best I SEOUL U Sites to Visit
Taco Bell
Jungang Market – A Visit to Daejeon's...
Total
871
Shares
Share 871
Tweet 0 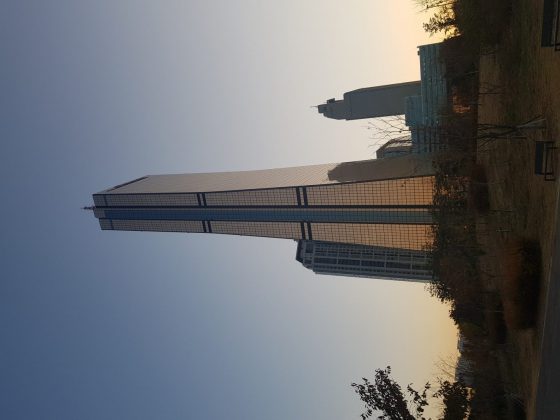 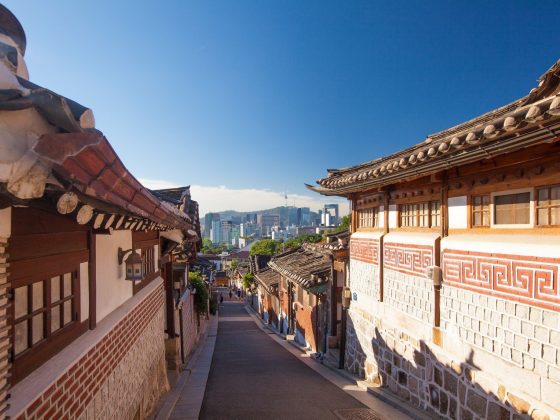