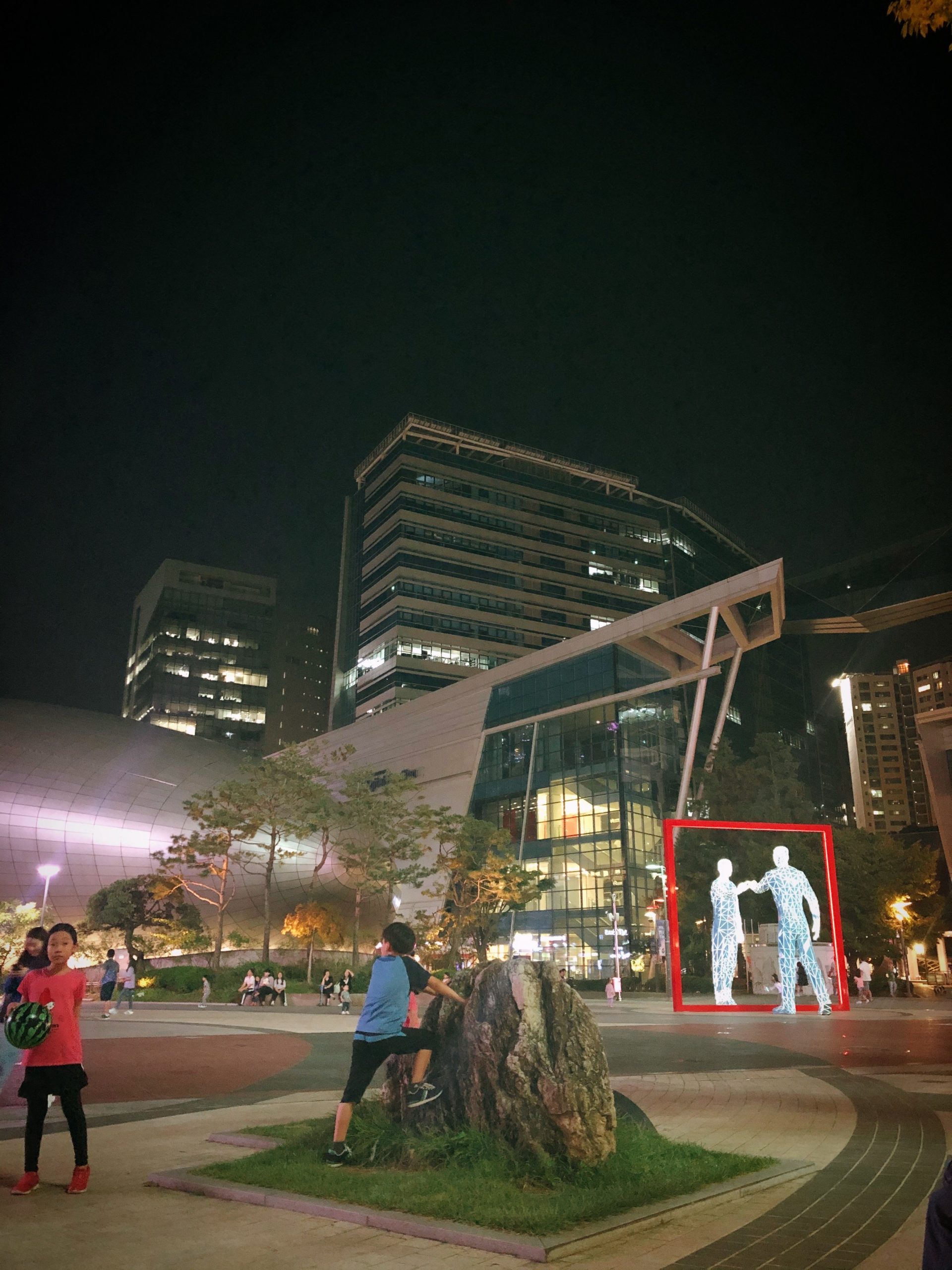 Have you ever heard about KBS, SBS, or MBC? Well, if you’re a Korean drama fan or a Korean variety show viewer like me, I presumed you know these. There are several national television networks in South Korea. The three largest of these are KBS, SBS, and MBC, all located in Seoul. All three networks have produced Korean television dramas and variety shows that have been widely known and became popular around Asia and internationally as well. When I was in Seoul, I had a quick visit to KBS, SBS Prism Tower and MBC Garden Studio.

Korean Broadcasting System is one of Korea’s largest television networks founded in 1927 that runs television, radio, and online services. It is a public corporation funded by the government of South Korea. Hit Korean dramas such as Winter Sonata, Dream High, Boys Over Flowers, Love in the Moonlight, Oh My Venus, Go Back Couple, The Endless Love, and Descendants of the Sun aired in KBS.

This network also broadcasts Music Bank, one of the top music shows in Korea. You can have a chance to see your favorite Kpop idols here. Though fans cannot enter the building, you can see them outside, so close. My friend brought me here, and I was so lucky many Kpop idols had a performance that day, and I saw almost all of them.

Located in the KBS building is a KBS ON Experience Hall. KBS ON is the broadcasting exhibition hall where you can discover the history and the present of the Korean broadcasting industry. You can enter here for free.

Seoul Broadcasting System provides terrestrial television, digital multimedia broadcasting, and radio broadcasting services, owned by Taeyoung Chaebol. SBS dramas have been a big part of the ‘Korean Wave‘. With the spread of Korean dramas to many countries across the world, Korea gain popularity globally.

Some programs of SBS are recorded and broadcasted here. In addition, the annual SBS Entertainment Awards and SBS Drama Awards are also held in this building. Furthermore, several Korean dramas and variety shows are filmed here.

Munhwa Broadcasting Corporation or MBC is a terrestrial broadcaster that has a nationwide network of 17 regional stations. The word ‘Munhwa’ means ‘culture’. The ‘Foundation of Broadcast Culture’, a public institution, is the largest shareholder of MBC. MBC broadcasted hit dramas such as Moon Embracing the Sun, Weightlifting Fairy Kim Bok Joo, I’m not a Robot, Coffee Prince, Princess Hours, and variety shows like Infinite Challenge, Weekly Idol, and We Got Married.

Have you ever been to the Garden Studio in MBC? It is an area where you can see Korean artists and Kpop idols every day. Idol Radio is a radio program in MBC that is being held here. You can watch it live and you can see what’s happening inside the studio.

If you’re travelling to Korea, grab your friends and have a quick visit to KBS, SBS Prism Tower and MBC Garden Studio, too. 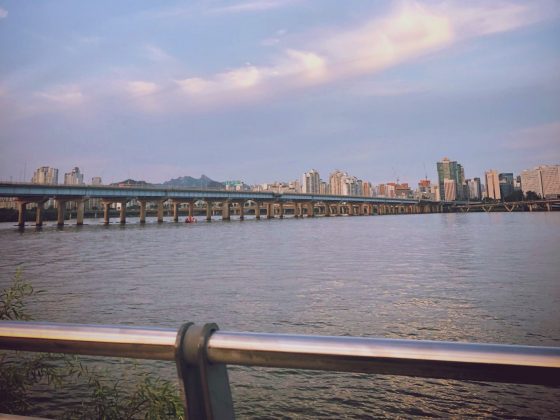 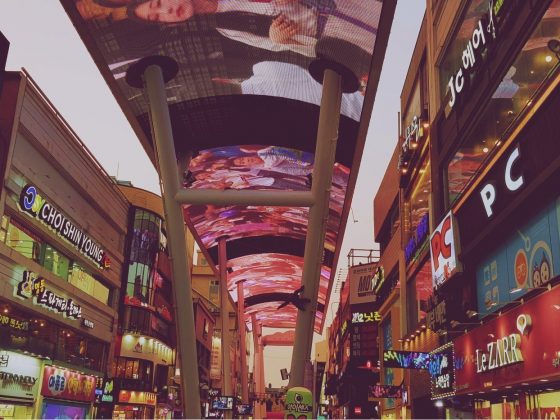