So, after a night out with friends had already gone wrong, just as the girls were getting ready to leave, they discovered that their friend was missing. This is part two of a Korean drinking story my girlfriend told me! Click Here to read part one.

Table of Contents
Initial Search
Round Two, Remaining Girls Gathered
It was time to leave
Back to the Dorm
Final words 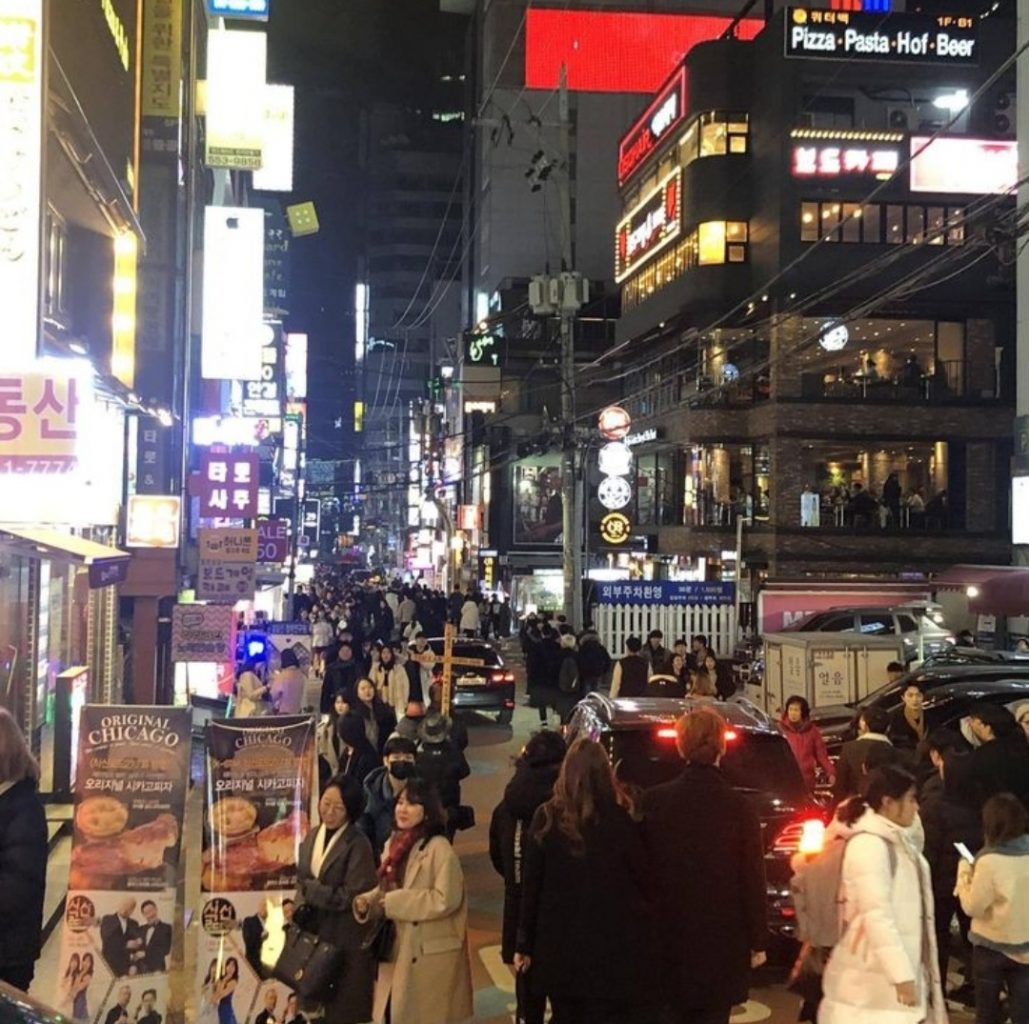 By this time, the small amount of alcohol that had been influencing the two had almost entirely disappeared. Given the severity of the situation, they sobered up. As soon as my girlfriend and her roommate realized that a friend had gone missing, they immediately started gathering all three other girls.

Gathering the remaining girls was no easy task. Do you recall the female who was literally clinging to one guy? Yes, she had a solid grip. She had a surprising amount of strength in her fingers for someone so intoxicated. Prying her hands off the poor guy who wanted nothing to do with her was quite difficult. Especially when her body was limply leaning against him.

The other two girls were no easier to deal with. Once one became aware that her friend missing, it was even harder keeping her in one place. She began drunkenly approaching everyone, asking for help, and hurling accusations at random men. She began screaming at people passing by – “Where did you take my friend?”, “Bring my friend back!”. She also gave out the missing girl’s phone number to random people.

The whole situation was a big mess. What a Korean drinking story… 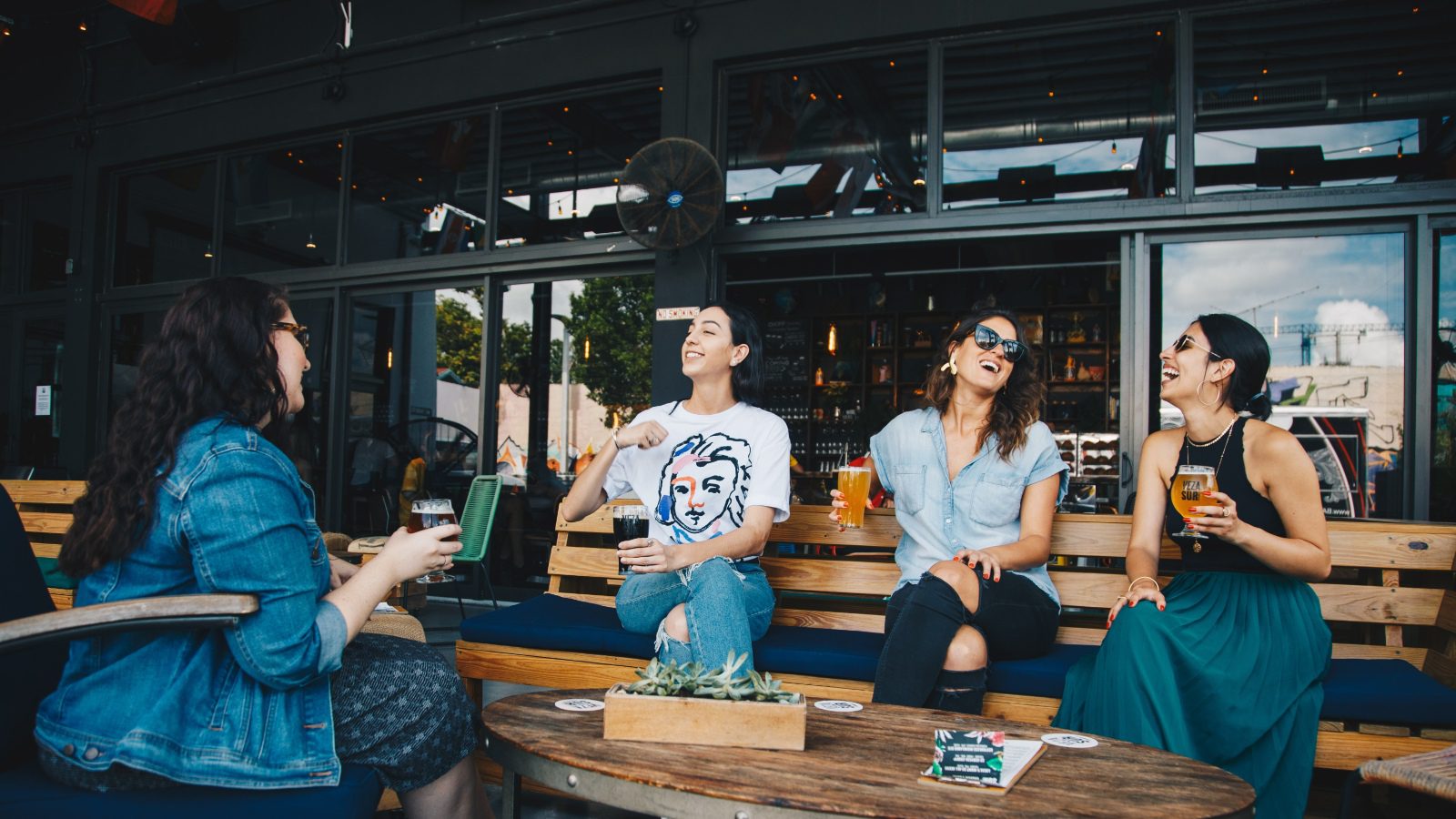 Now that everyone has gathered, they have begun to discuss what to do next. Have you ever attempted to discuss something serious with a drunk emotional person? They’re not going to pay attention to anything. The sober girls had no idea that taking care of the drunken ones would be such a challenge.

They decided that one sober person would stay with them while the other would search the area for any clues as to where the missing girl was. It was extremely tough to persuade the three intoxicated girls to stay put. My partner explained that she understands their want to assist their friend. But they were too drunk to walk at that point, and she didn’t want to lose another one.

Other people approached them at that point and asked if they could help. My girlfriend, who was staying with the dunk people, was relieved to encounter some Koreans who were fluent in English and willing to help them. One of them acted as a pillow for the sleeping beauty who had been clinging to the man previously.

During this time, they considered calling the police and handing the situation over to them. However, they concluded that there wasn’t much point as they wouldn’t be able to do anything until morning anyway and the girls didn’t have any information about where their friend could have gone. Additionally, the three drunk girls were very persistent in finding the missing one by themselves.

It was time to leave 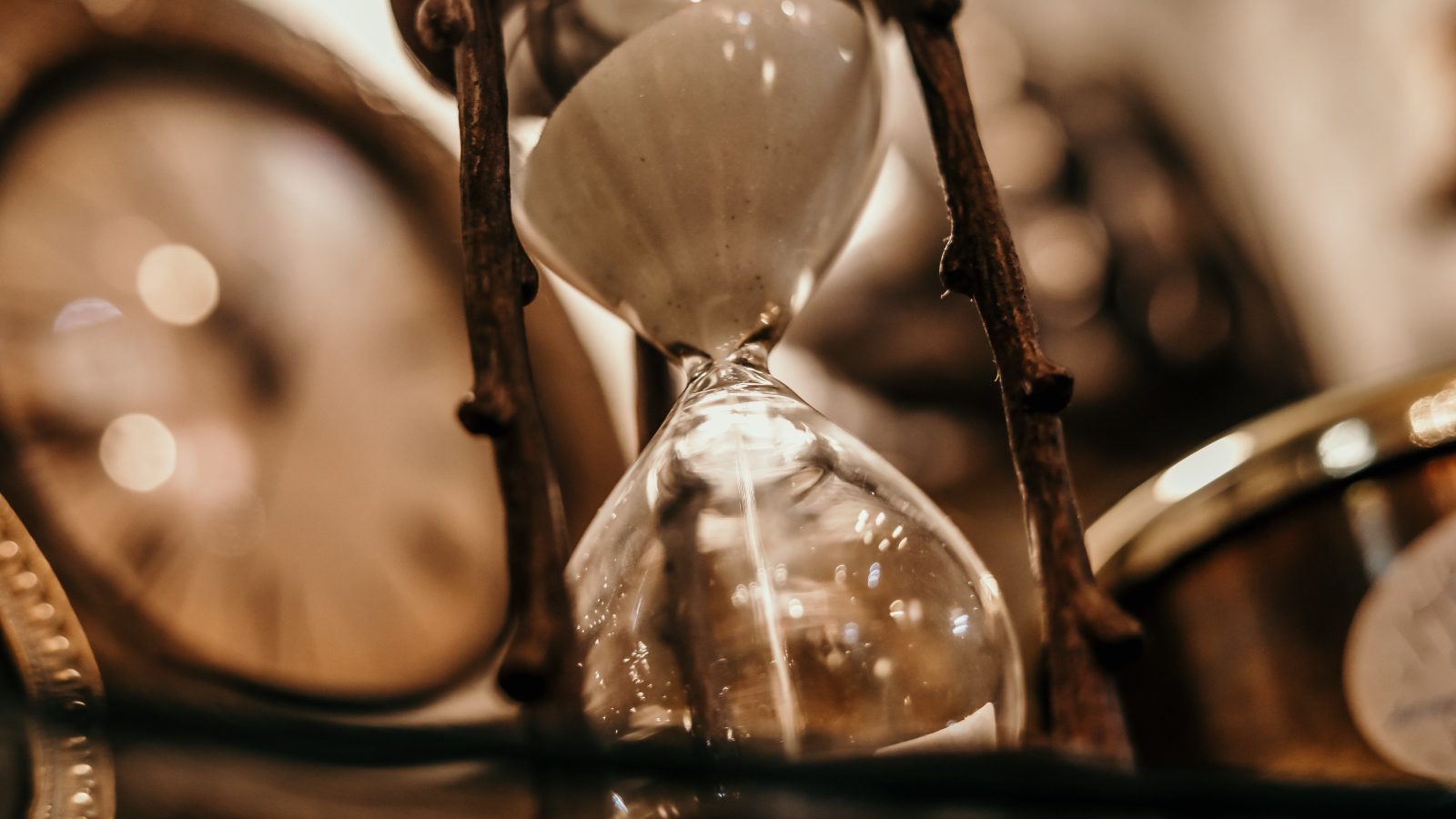 So, when the roommate and one of the helpful bystanders returned with no information, they all tried to look on the bright side. They did their best not to imagine the worst-case scenario.

After all, with all of the cameras and other security measures in place, Korea is supposed to be one of the safest countries in the world. They had to also consider the safety of the other girls who had yet to sober up. If they didn’t leave soon, they would be out on the street until the next morning.

They gave it one last shot. They went around to nearby love motels, showing the concierge a picture of their friend as asking if they had seen her. That too yielded no results.

Back to the Dorm 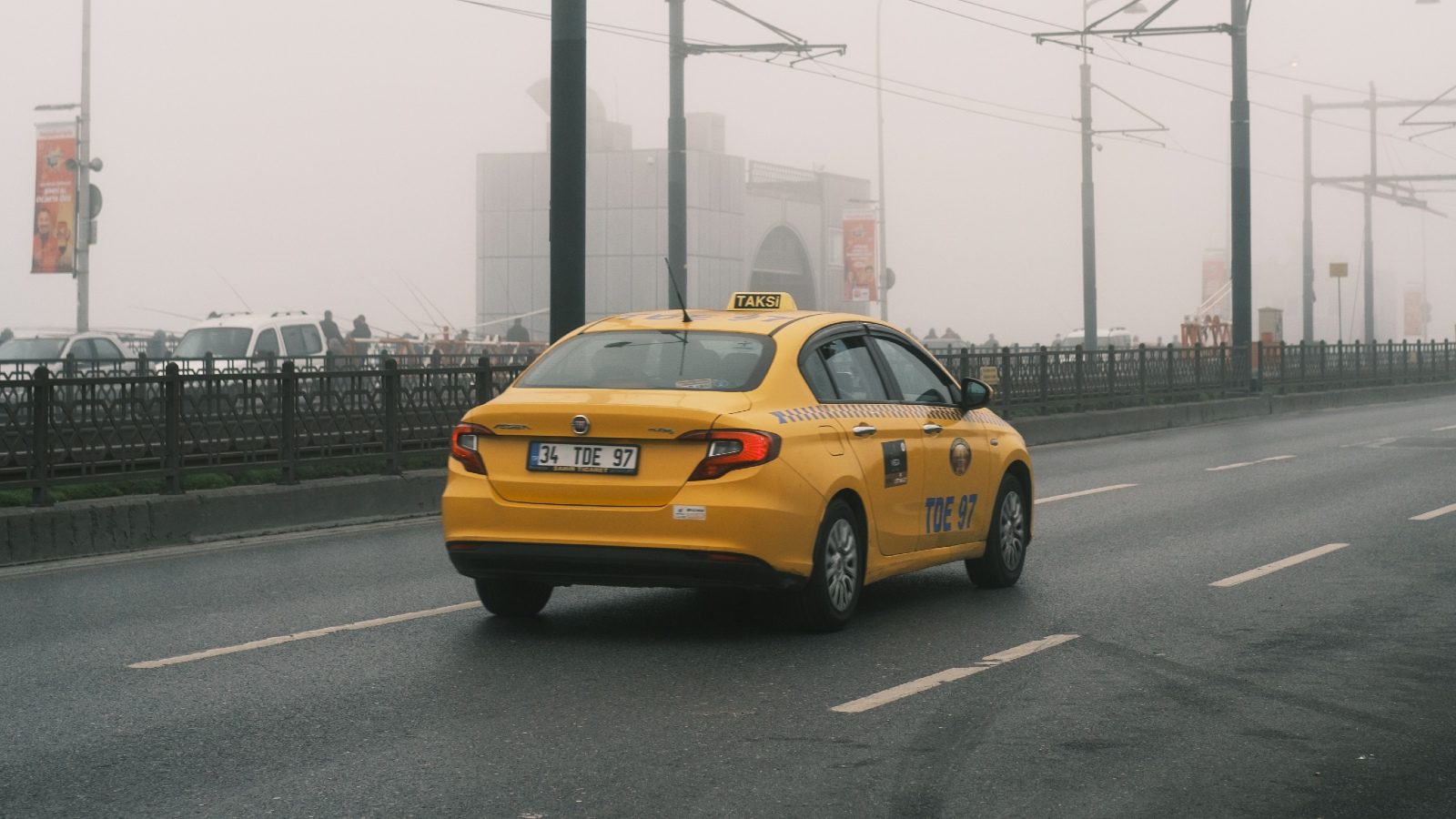 After searching for their friend until they last possible moment, they called a taxi. They were exhausted after a night of coralling their drunk friends and were willing to pay the expensive fare to drive all they way to Incheon.

Although they were back in the dorm, they couldn’t sleep. They were worried sick and full of guilt after leaving their friend behind. They all waited anxiously message of the missing girl and continuously tried to call her even though her phone was off. Everyone was worried.

But finally, mid morning the next day the girls finally received a text – their friend was in the dorm and she was safe.

The missing girl was alright, she had gone out with two other random girls she had met on the street. She had followed them home to their place and they had a blast, drinking the night away together.

She simply forgot to inform the others that she was leaving as she was too drunk and had lost track of where everyone was. Then, her phone had run out of battery so she couldn’t answer any calls. So, in the end, everything went smoothly and nothing dangerous occurred.

It was just a huge shock to everyone. After that they decided to use a location sharing app whenever they went out and bring a backup battery pack just in case.

Even if Korea is a safe country, be cautious while drinking regardless. No matter the gender, age or place. Although their story ending was a happy one, not everyone’s is.
And that’s that with a Korean drinking story!

Want to read more Korean drinking stories? Click Here to read how one night out turned into a horrible taxi experience. 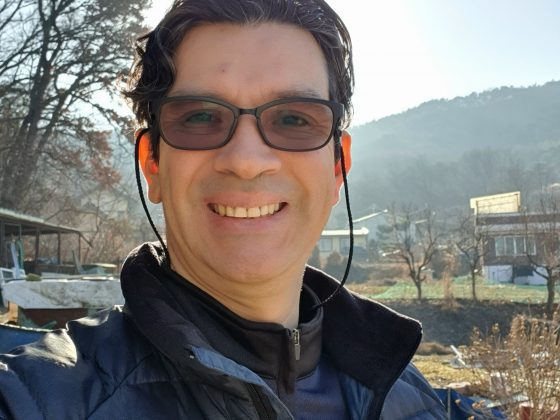 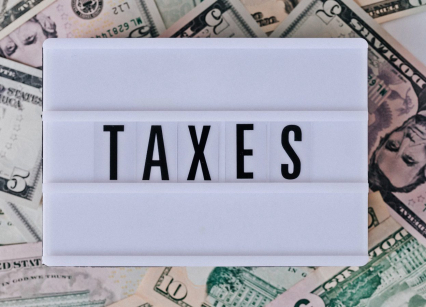