A Guide to Parent’s Day in South Korea

Koreans fixed 8th May to thank and celebrate parents on a single day, which is known as 어버이 날(eobeoi nal). 어버이(eobeoi) stands for father and mother, while  날(nal) stands for day. This article will guide you everything you need to know about parent’s day and how it is celebrated in Korea.

Table of Contents
Background of Parent’s Day in Korea
How do South Koreans celebrate Parents’ Day of Honor?
Last Note

Background of Parent’s Day in Korea

The Christian communities in Korea began Parent’s Day in 1956, specifically Mother’s Day. Then this practice was merged with Korea’s traditional Confucianism culture. Initially, Korea observed Mother’s Day on May 8, but the issue of observing Father’s Day on the same day was lifted. That is why, on March 30, 1973, President Ri Seung-man (이승만), Korea’s first president, proclaimed May 8 as Parent’s Day.

Since then, Korea has observed Parent’s Day to honor or recognize the difficulties faced by parents in raising their children. This is also the day on which children express their gratitude to their parents.

How do South Koreans celebrate Parents’ Day of Honor?

There are many ways to celebrate Parent’s Day, such as hosting a family dinner or buying parents presents .Children spend time with their parents, doing things which their parents love. These are the traditional and conventional ways for children to express their gratitude to their parents.

However, as time has passed, the manner in which love and concern are expressed has also changed in South Korea. Following are some unique ways to celebrate parent’s day in Korea.

Carnation is a flower that represents a bond of affection, curiosity, and devotion. Carnation symbolizes admiration, affection, and appreciation in Korea. As a result, it was selected as the flower for Parent’s Day. If you visit Korea during the first week of May, you will find a lot of carnations being sold outside.

The red and pink carnations are stuck to the left chests of parents on Parent’s Day. As time passed, various types of gifts became available on the market. Carnation flowers on pots, carnation flower handmade soaps, carnation badges, and other similar items are available.

Korean parents look forward to receiving special gifts on Parent’s Day. This unique gift could be a monetary reward like cash to buy whatever parents want.

Not only have recent times modernized one’s thought processes, but also one’s emotional language. People in South Korea are now offering plastic surgery to their parents as a gift for Mother’s Day. Face lifts, botox injections, and hair transplants are popular treatments used by children in the twenty-first century to improve their parents’ appearance and make them look younger.

Koreans are so loving, respectful towards their parents. Despite of their busy life they always try to manage time to visit their parents during special days like Parent’s day. They celebrate this special day having a family dinner together.

We hope you enjoyed learning about Parent’s Day in South Korea with us and gained some useful knowledge as a result.

Is your country celebrate Parent’s Day? If that’s the case, how do people celebrate it? We want to hear from you in the comments section! 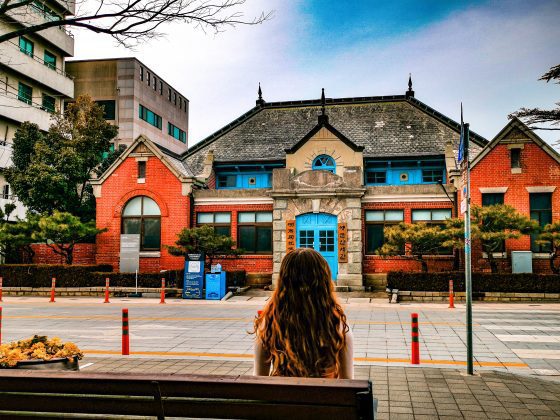 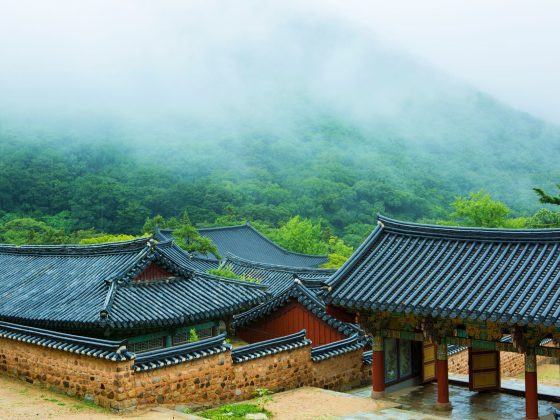 Beomeosa – The temple with a heavenly fish