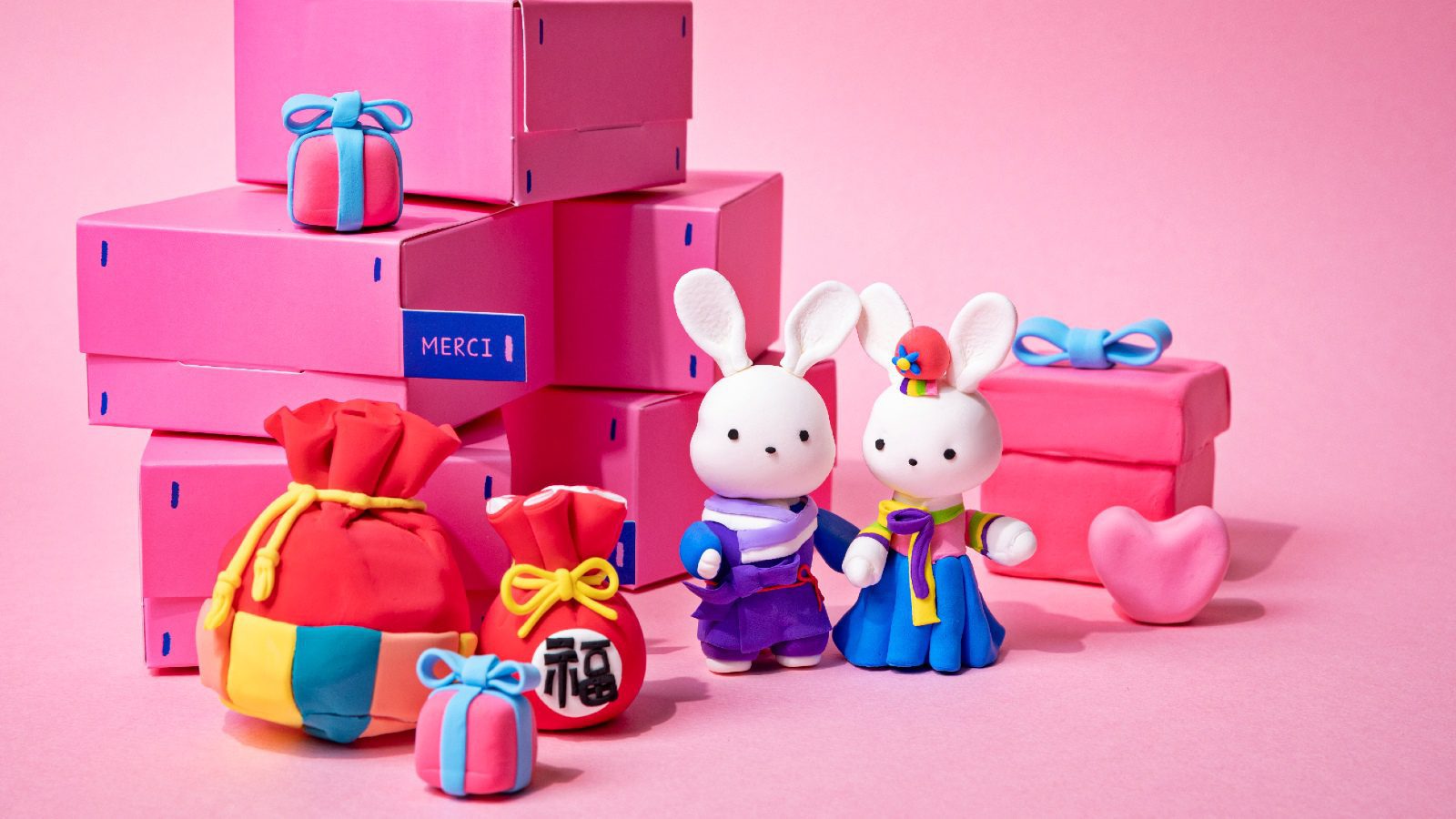 A Foreigner’s Guide to Celebrating Lunar New Year in Korea

Consider this your guide to celebrating lunar new year in Korea. Whether you are celebrating alone, with family, or with friends, there are many ways that you can join in on the celebrations. Continue reading for the many ways you can participate in this national holiday.

In case the year didn’t start exactly as you wanted, you have one more chance to put your priorities in order and make new resolutions. Sounds promising, right? According to the lunar calendar, the new year is just about to start. Celebrating the Lunar New Year while in Korea is one of my favorite moments of the year!

Seollal, or the lunar new year, is celebrated on the second new moon following the winter solstice. As a result, the date changes every year. It can be any time from mid-January to mid-February. The celebration lasts for three days and marks the beginning of the spring season, according to the lunar calendar. You can find some of the oldest descriptions of the lunar new year celebrations in Samguk Yusa, a chronicle compiled in the 13th century by a Korean Buddhist monk.

During Seollal, Korean people visit their families and relatives, enjoy traditional delicacies and play various traditional games like yutnori. The lunar new year is perhaps one of the most important celebrations in Korea, along with Chuseok. If you want to find out more about Lunar new year traditions in Korea, I suggest you keep reading till the end.

As expected, one of the most important things during a celebration is enjoying a scrumptious meal. As a result, the first item on our Guide to Celebrating Lunar New Year in Korea is related to food! During Seollal, Korean people usually eat different kinds of dishes, but the main one is no other than ddeokguk. Having ddeokguk on your table is a must during the lunar new year celebration.

People say that eating this soup attracts health and prosperity in your life. Prepared using sliced rice cakes and beef broth, ddeokguk is simple to cook and extremely delicious. Moreover, eating rice cake soup at the beginning of a new year means you become one year older…and supposedly wiser.

Even if you are celebrating alone, you can easily grab a bowl of this delicious dish at your local Korean restaurant. Unlike many other Korean dishes, this is normally sold in single portions.

Having Japchae is a Must

What is japchae? I’m sure that you have already seen this kind of dish in Korean dramas. Japchae is a Korean traditional dish made using sweet potato glass noodles mixed with veggies and beef. Their chewy texture is harmoniously complemented by the soy sauce you add at the end of the preparation. Healthy, savory, and easy to make. If you are already in Korea, don’t miss the chance to have some japchae during the Lunar new year celebration.

The good news is that this food is quite easy to make at home. You can Click Here for a delicious recipe!

Korean people usually drink sikhye after they have a heavy meal during the lunar new year celebration. Shikye is a sweet non-alcoholic drink made of rice and barley. Sometimes, it may include pine nuts as well. If you don’t have the chance to enjoy homemade sikhye, you can buy it from any convenience store, such as 7/11 or GS25 for only 2,000 won. Have you ever tried this drink?

Celebrating Seollal would not be complete without playing some traditional games such as yutnori. If you are already living in Korea, I’m sure that you tried playing this game at least once with your Korean friends. However, if it’s your first time hearing about yutnori, I’m going to give your more details.

Well, when you play yutnori, you need 4 wooden sticks called yut and a game board. Each wooden stick is marked with unique symbols. When you throw the sticks in the air and let them fall down, the combination of symbols you will get will help you advance(or not) in the game.

Another popular game that is typically played during the Lunar New Year celebration in Korea is jegijagi. How to play jegijagi? Well, imagine you are a soccer player who’s trying to keep the ball in the air. However, instead of a ball, you’ll get a colorful jegi, a coin wrapped in hanji paper(paper made of rice). The one who is able to kick the jegi while keeping it in the air for the longest period of time is the winner. Have you ever tried playing this traditional game?

Celebrating Seollal does not only mean fun and games but also paying respect to one’s ancestors. Many Korean families hold jesa, a memorial service dedicated to their ancestors, on the first morning of the new year. In order to perform this ritual, the family and the relatives prepare various kinds of food(fish, beef, rice, vegetables, fruit, rice liquor) and carefully arrange them on a jesasang. Even if some christian Korean families prefer not to practice jesa anymore due to conflict of beliefs, this ritual continues to remain one of the most representative parts of Korean culture.

Teacher. Writer. Explorer. A.R.M.Y. Enchanted by the beauty of Korea.